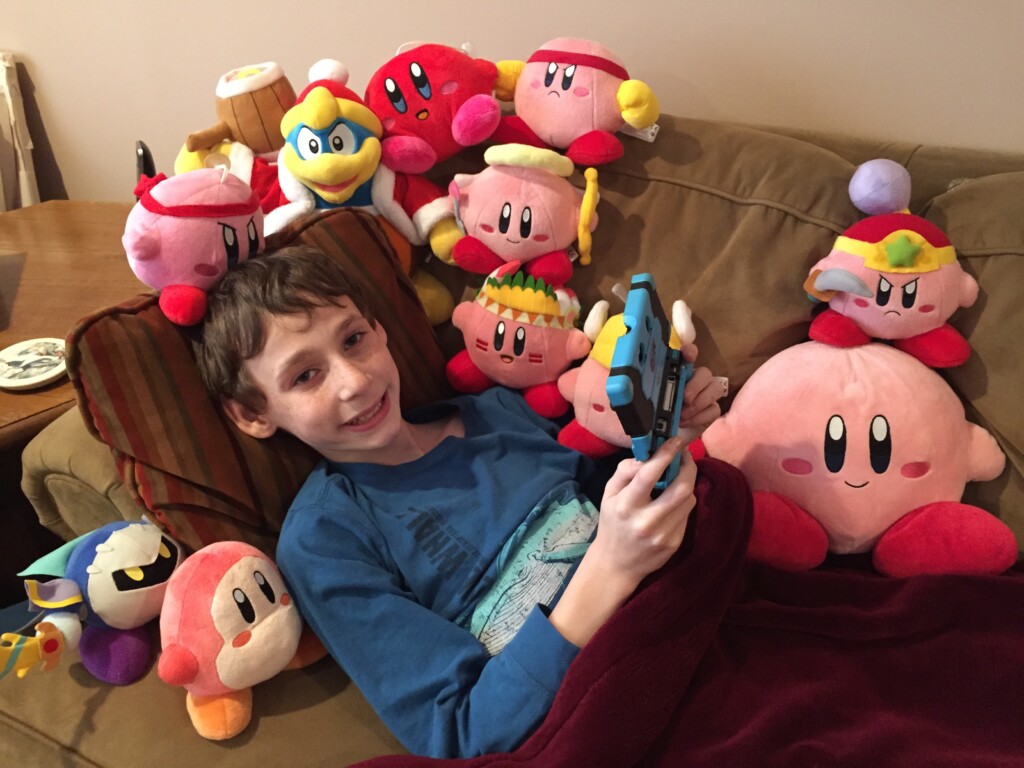 Out of the seven Kirby games I played, this is my second favorite so far. Kirby’s Return to Dreamland is my favorite because of its multiplayer functionality.

This game adds many new features to the Kirby franchise. For example, the Hypernova power up (When Kirby eats a miracle fruit he transforms into Hypernova Kirby), 3D Warpstars (Transfers you from foreground to background and the other way around), and four new copy abilities (They are Circus, Archer, Bell and Beetle), and so much more.

There are seven worlds: Fine Fields, Lollipop Land, Old Odyssey, Wild World, Endless Explosions, Royal Road, and Eternal Dreamland. This game replaces the Energy Spheres from Kirby’s Return to Dreamland with Sun Stones which are found in every level except the bosses. When you find every one in the world that you are in, you unlock a extra stage (two in Royal Road). 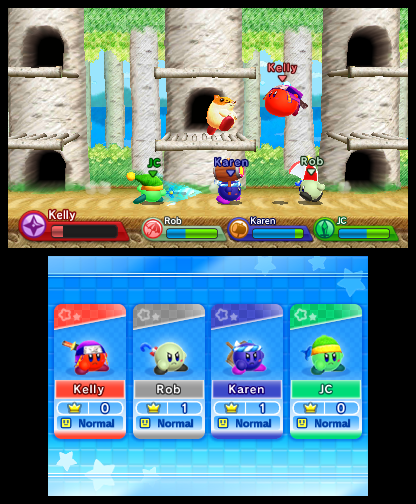 This game also adds keychains to the series. They are, well, keychains. You can find them in the levels. There are two types: normal and rare. There are 2-4 normal keychains in each level, where there is only one rare. After you collect a keychain, you can view it.

The game’s story is one of the best. (I won’t spoil it for you.) 🙂 The keychains have a lot of Kirby references from other games and I like collecting them. 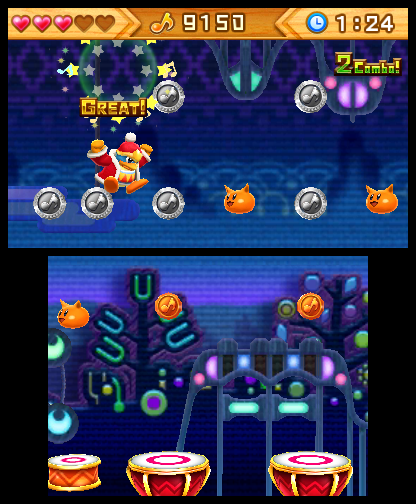 The only two disappointments I had with this game are that it took away some copy abilities from Kirby’s Returns to Dreamland and some of the copy abilities moves. Also there is no multiplayer function except in Kirby Fighters.

There are some more things I want you to explore on your own but this is bye for now. 🙂 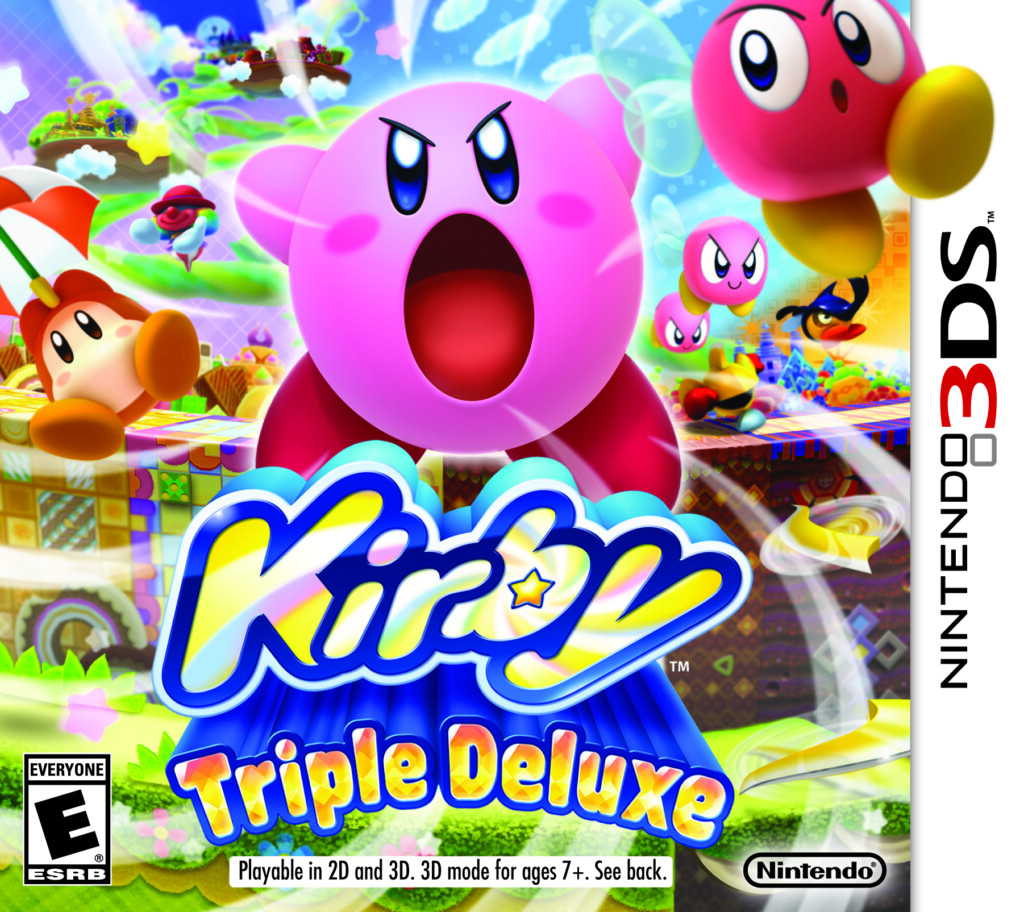