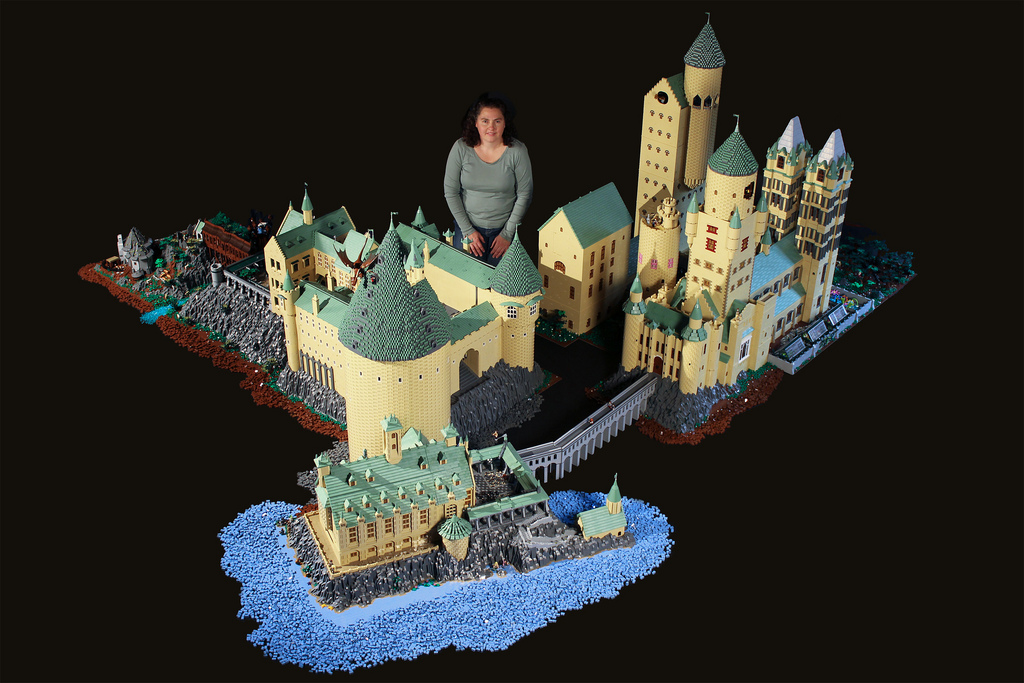 Alice earned her wizarding stripes by putting together a massive, as in ginormous, Lego Hogwarts set. It took her roughly 12 months and over 40,000 Lego bricks to put this sucker together. And to say it’s breathtaking is an understatement.

Take a look at just a few shots from Alice’s wonderous land: 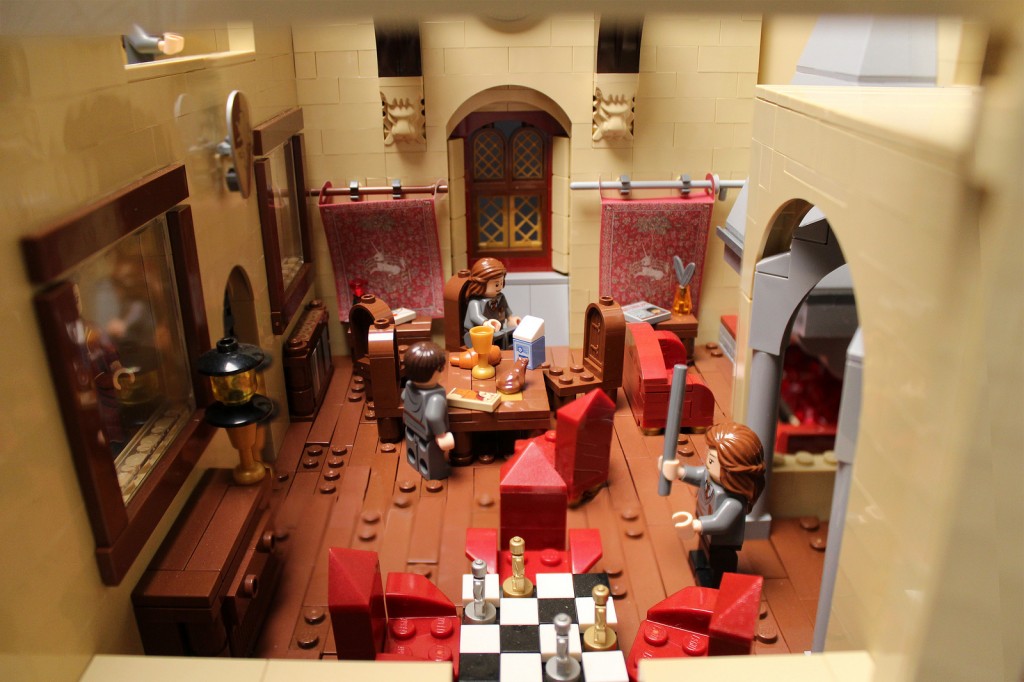 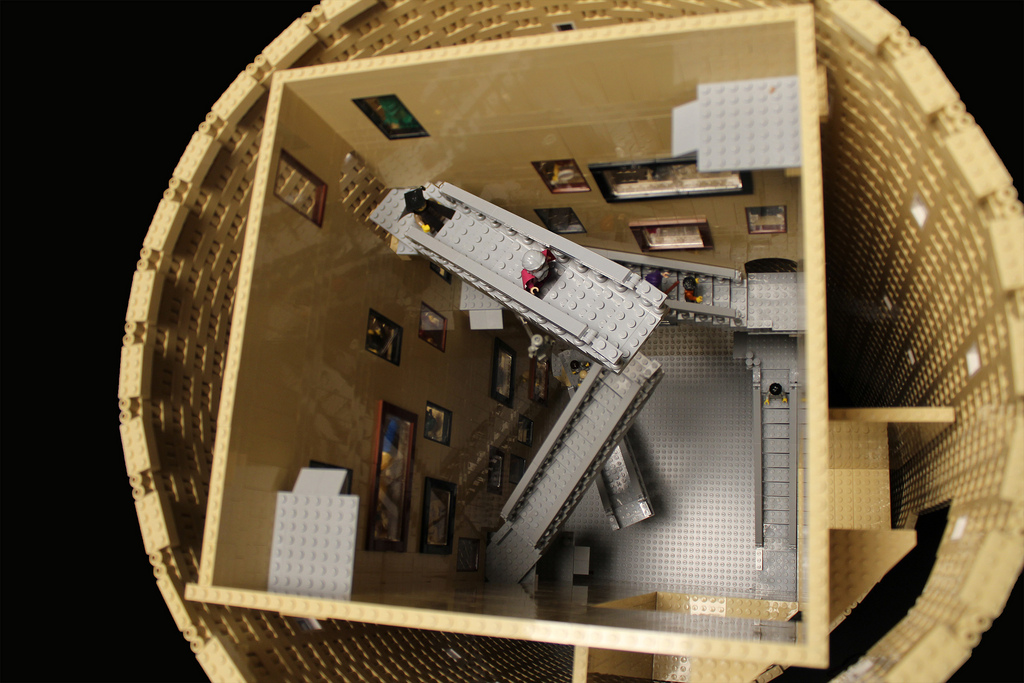 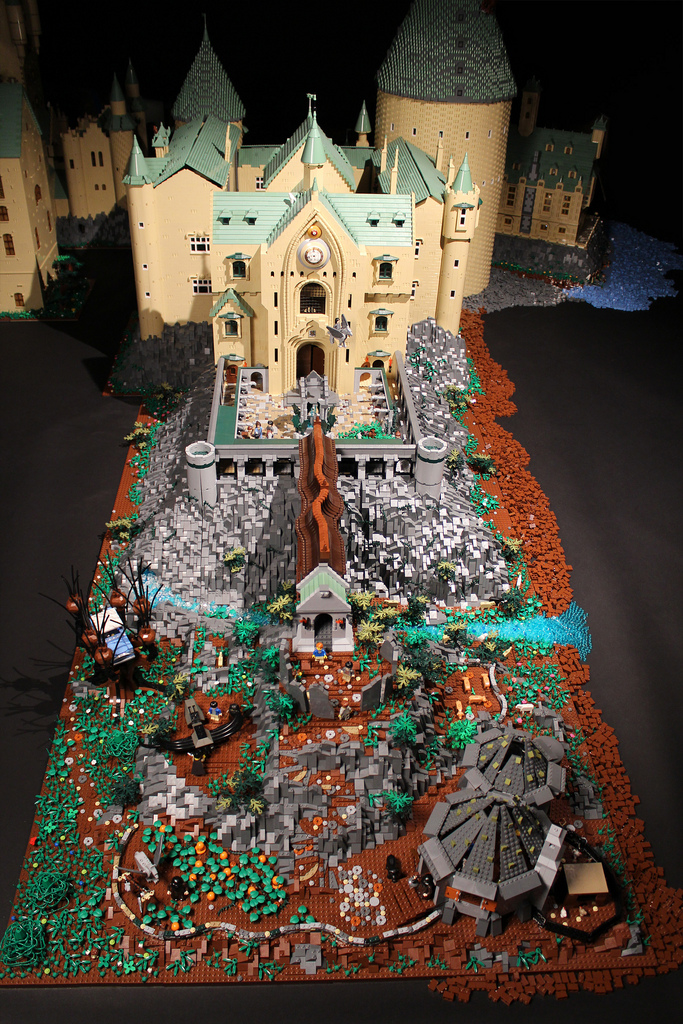 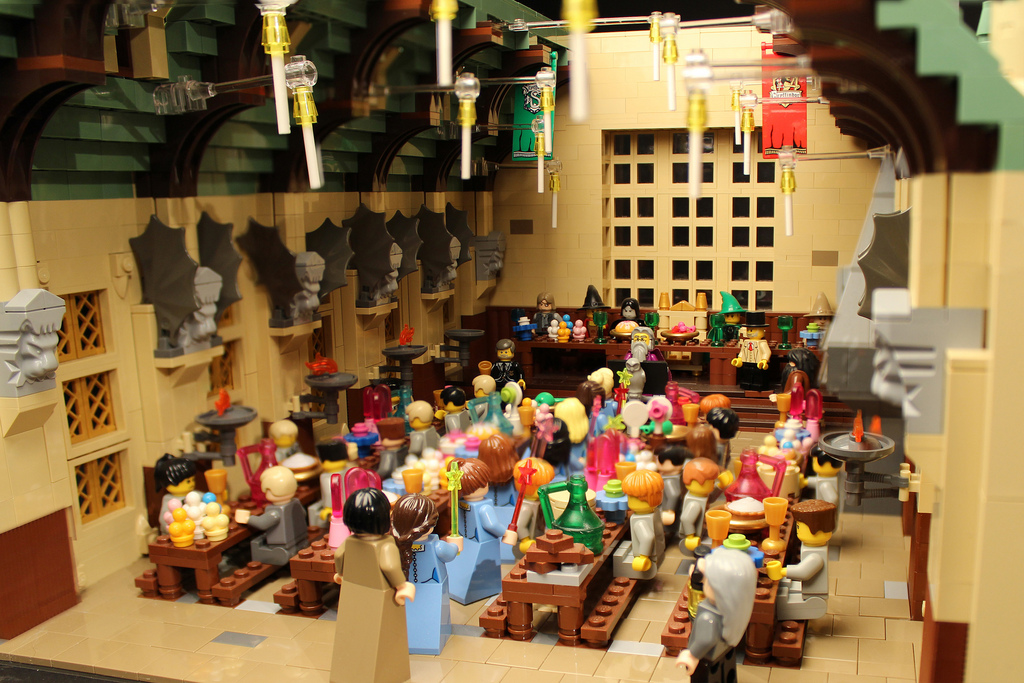 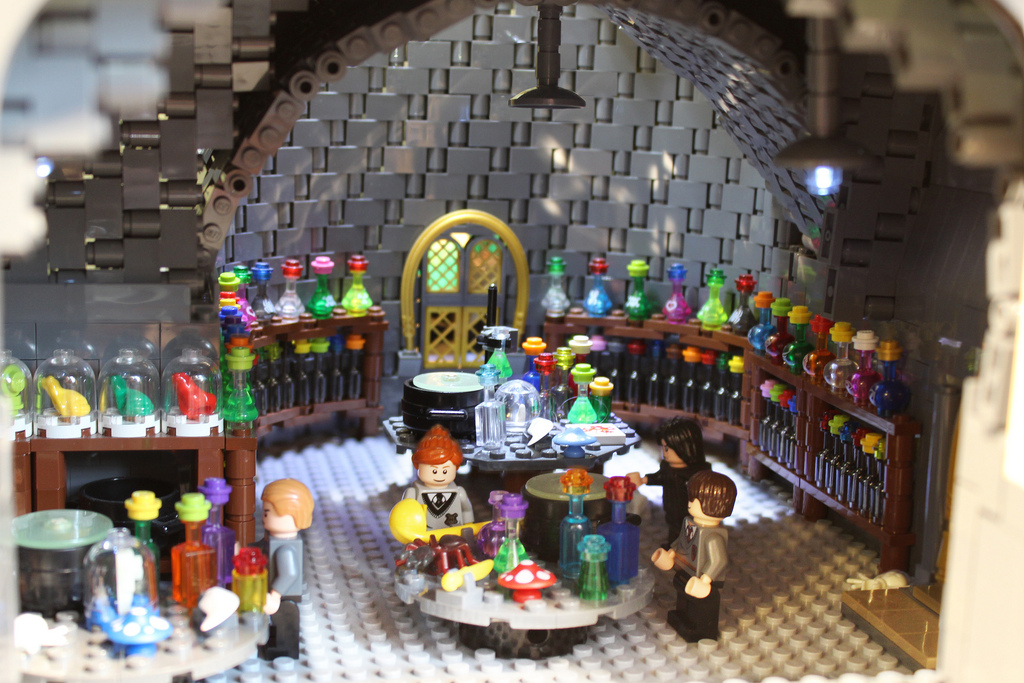 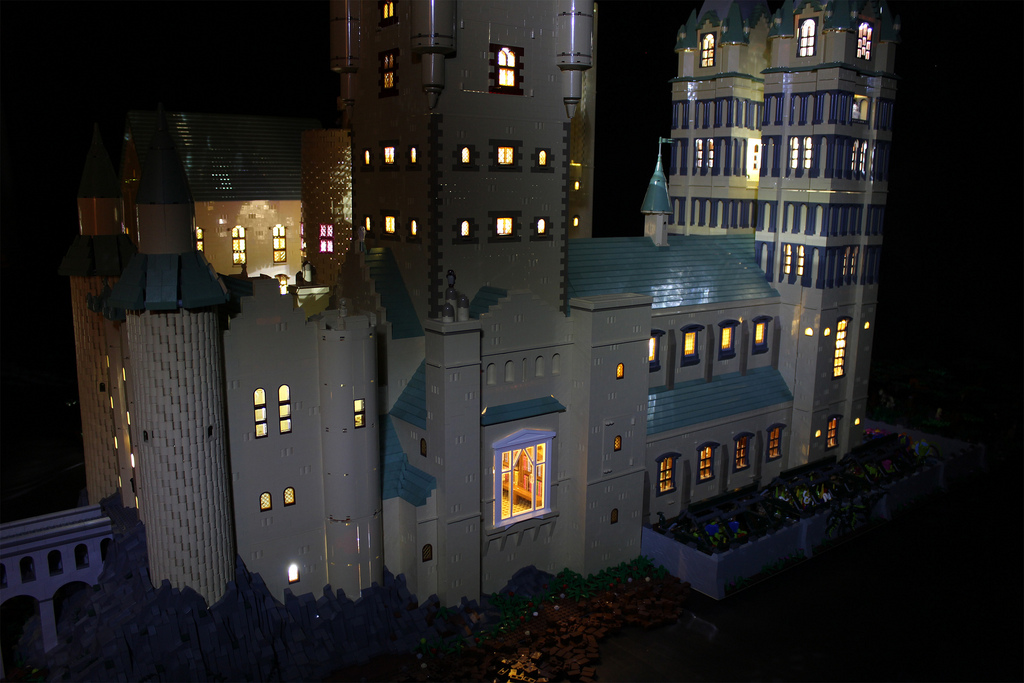 I wonder if Alice takes requests. I’m still dying to see a full-on Avengers mansion. Though an Xavier’s School for Gifted Youngsters would make a great Lego set as well…