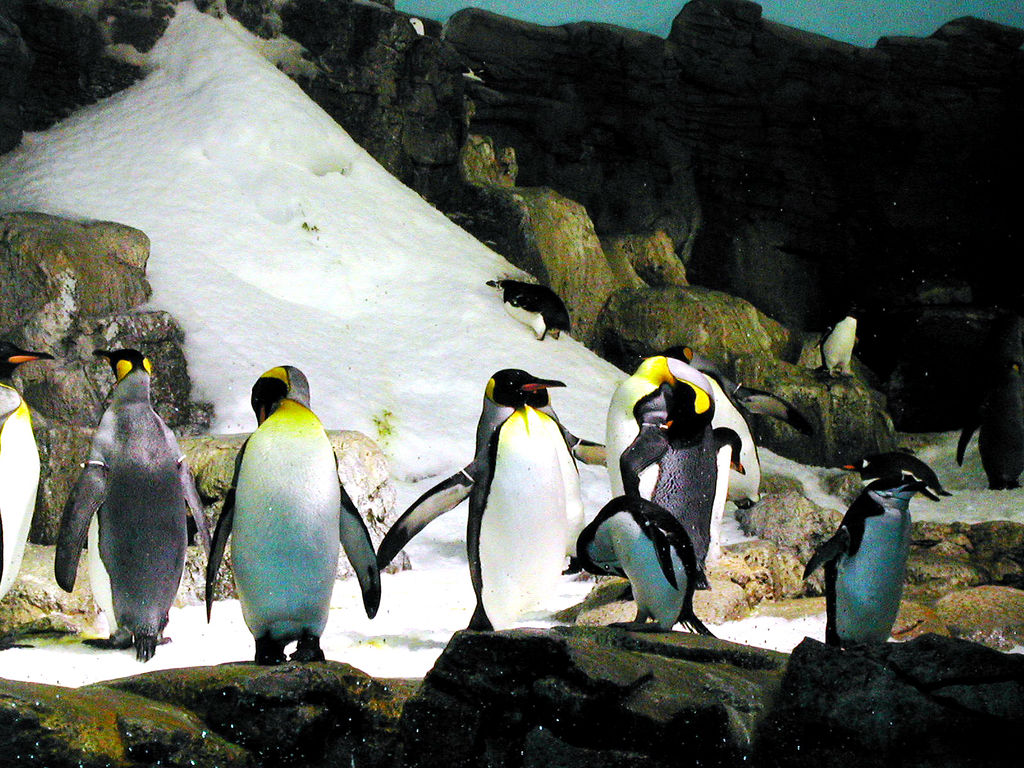 This  post was brought to you by Genworth Insurance as part of an online campaign run by the life-giving women over at Brandfluential. All thoughts and opinions expressed in this post are my own.

I’ve always talked about it but never actually did it. No, not bank robbing or taking over the world. I’ll leave that for the likes of Lex Luthor and company.

No, I’m talking about a bucket list. You know, a list of things you want to accomplish before you die or… Kick the bucket. While lists can have dozens or hundreds of items on them, I didn’t want this post to go on forever. So for now you’ll just have to be satisfied with an abbreviated version of my bucket list. Consider these the high points if you will. In other words, here come 15 Things I Want to Do Before I Die:

One thing I don’t need to put on my bucket list is getting life insurance. As I get older, I become more and more aware of just how fragile life truly is. Things can change in an instant and the last thing I’d want in the entire world is to have something tragic happen to me, leaving Allie and the kids stuck picking up the financial pieces.

No one’s ever prepared for death. You just can’t be. But the one thing you can prepare for is your family’s financial security. Life is going to be incredibly tough enough for my family if I were out of the picture; the one thing I can at least be sure of is that they won’t have to worry about money right away.

Sure I hope my life insurance policy never ever gets used, but it gives me some piece of mind knowing that should something ever happen, Allie and the boys won’t have to completely change up their lives simply because they can’t afford to pay the bills. It can be tough even having that initial conversation about life insurance with your partner. It’s certainly not a comfortable topic anyone wants to talk about. But it is one everyone needs to talk about at some point.

If you’re interested in setting up your own policy or even just getting some more information, I encourage you to check out companies like Genworth. They can help you narrow down exactly how much coverage you’ll need, as well as explain exactly what life insurance is and why it’s so critical for couples and parents to buy.

Give it some thought and then have that initial talk with your partner. If you just keep putting it off until later, well, later may eventually be too late.

20 thoughts on “My Bucket List Features Mr. T, Penguins and 13 Other Things I Need To Do Before I Die – #GenworthUSA”