Whether you’re a Republican or Democrat it doesn’t matter. The United States Government is in shutdown mode and every single one of us is doomed. That goes for you foreigners too. Don’t believe me? It’s true.

Simply by not balancing the nation’s budget, those big fat babies in Congress (ALL of them)  are dooming us all to a fate worse than death. 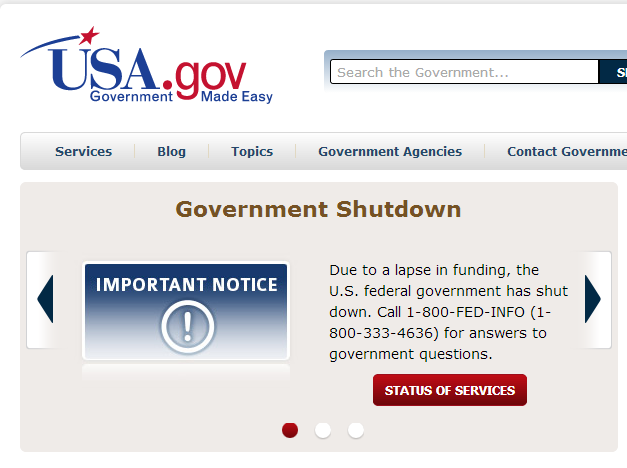 With the Federal Government shut down, only vital services are still operational. Hundreds of thousands of American citizens could immediately be furloughed without pay. National Parks and monuments are immediately shut down. That includes hundreds of thousands of Federal employees charged with protecting us all from “terrorist threats, defending our borders, inspecting our food, and keeping our skies safe will work without pay until the shutdown ends.”

Scared yet? No? Okay, well the Environmental Protection Agency (EPA) will stop all non-essential inspections of chemical factories and drinking water systems.

And the final piece to the Zombie puzzle is this:

“Research into life-threatening diseases and other areas will stop, and new patients won’t be accepted into clinical trials at the National Institutes of Health.”

If ever a Zombie outbreak were to start, now is the time!

“Oh, there goes Andrew being all wacky again. What a silly, silly Zombie fan.” While that’s true, check out the homepage of the CDC!

Remember Season 1 of The Walking Dead??? They spent all season heading to the CDC center in hopes of being saved and finding a cure. Yeah, I don’t have to tell you what happened next.

It may happen tomorrow. It may not happen for a week. Heck, it may’ve even started already! But all it takes is one dead human being to come back to “life” with a solid set of chompers, and before you know it, we’re all living on the run, eating beans out of cans and sleeping with one eye open.

I for one, plan on fighting until I’m fully digested by a Walker. I’m heading out shopping tonight for crates of Twinkies and baseball bats. 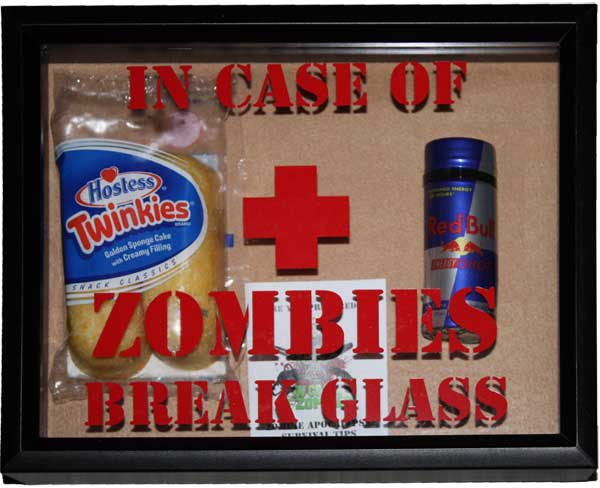 I’ll also start re-watching a load of Zombie movies to properly prepare for the worst. Zombieland. Shaun of the Dead. World War Z. Heck, I’ll even go back and rewatch every season of The Walking Dead, and suffer through Lori’s awful parenting and Andrea’s awful everything. 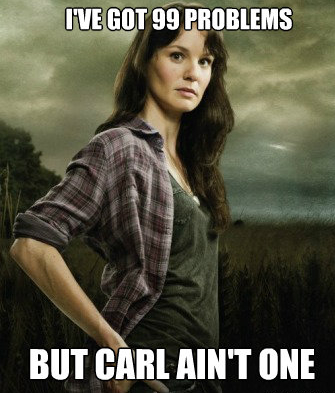 Congress, listen up. If for no other reason than to stave off a Zombie Outbreak…please, balance our budget. After all, the fate of the entire world, not just our country, rests in your hands. 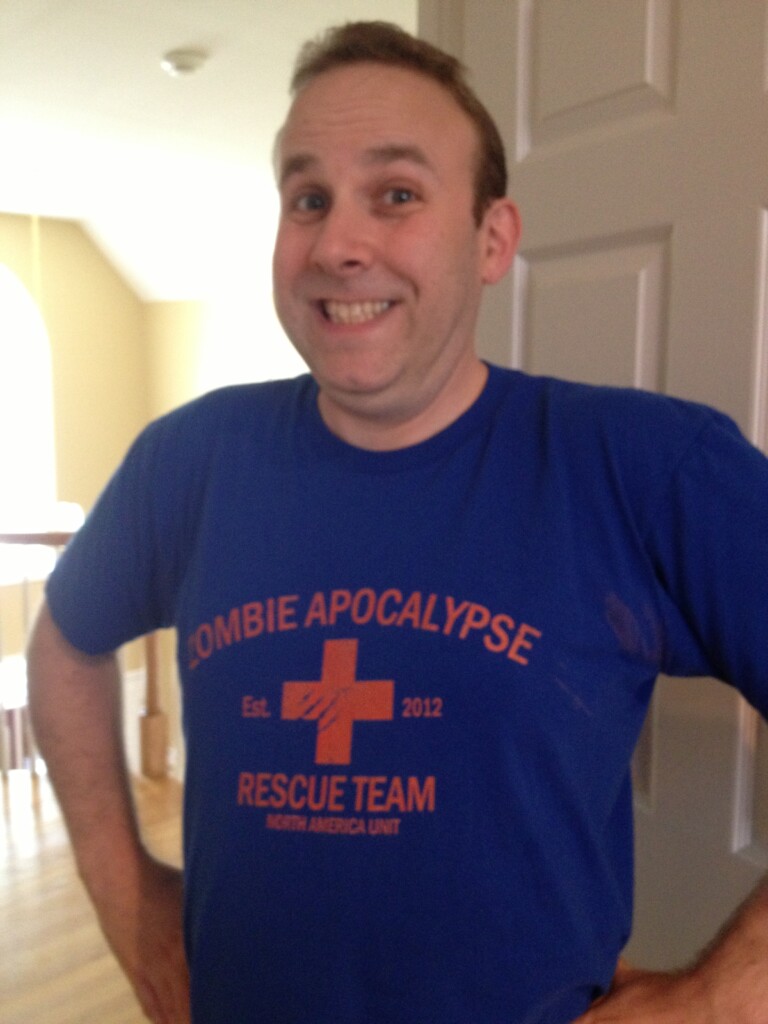 Are you prepared for the Zombie Apocalypse?

8 thoughts on “Why the U.S. Federal Government Shutdown Brings Us One Step Away from the Zombie Apocalypse”