I know, I know. The Yankees didn’t make the playoffs. The Steelers are 0-4. Oh yeah, and Congress has decided to throw a temper tantrum and now the U.S. government is shut down. Awesome.

But do you want to know what really stinks? Yeah, Stink Bugs!

Stink bugs. I’d never even heard of them before we moved to our current house. They certainly don’t sound very pleasant, though they definitely lose out to “Dung Beetles” in the worst name ever category.

No, we apparently have adopted a huge family of stink bugs in this new house, because I keep seeing them. Everywhere. They’re weird little bugs. They look like beetles and generally crawl all over the walls. But they can also fly, and that’s what drives me totally nuts. Like most stupid insects, they love light and think light bulbs are to be worshiped, so they buzz around them at 900 mph for a good 20 minutes before taking a breath.

Every time they buzz in, I think they’re either a yellow jacket or a large house fly. Except when they stop buzzing, they crawl on the walls. Real. Slow.

Which means, yeah, they’re a cinch to kill.

Except… as Allie warned me, you shouldn’t squash them or you’ll truly find out why they’re called Stink Bugs.

So they’re both easy and difficult to kill. And it looks like we’re far from alone in this insect battle! Tons of other bloggers and news sites are sharing stories of annoying stink bugs. 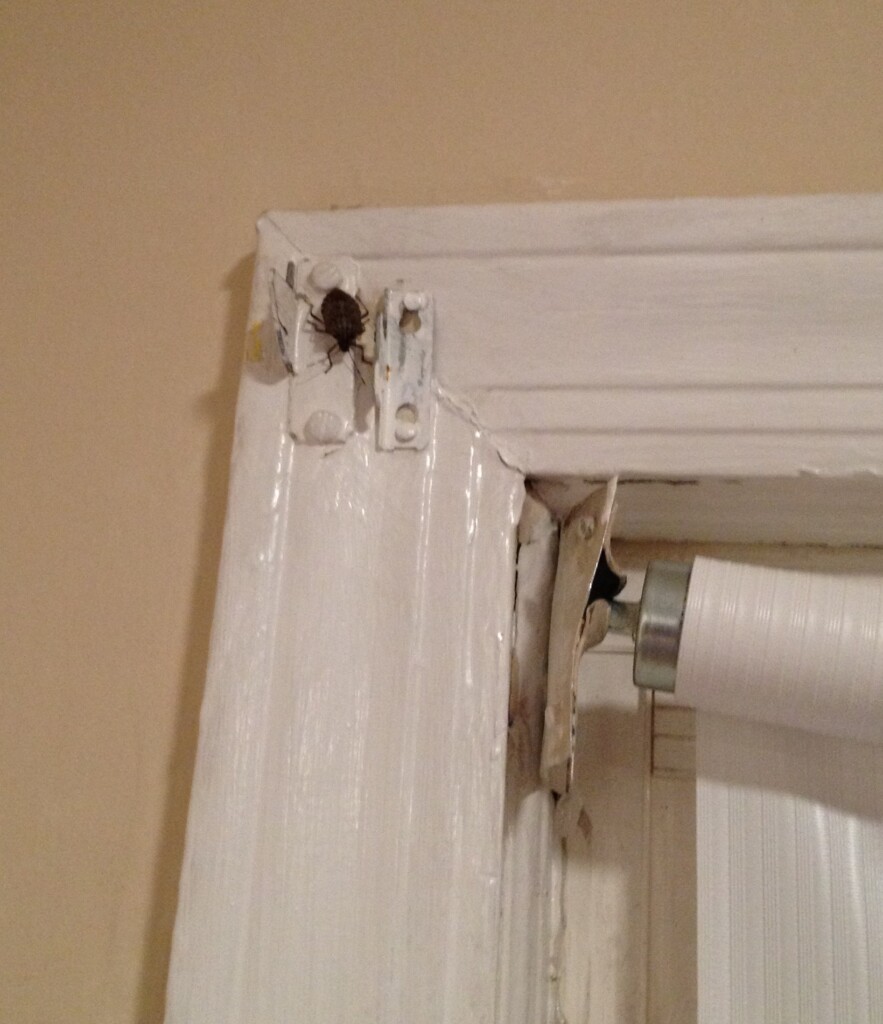 Yesterday in my home office, I think I found a total of 6 of the little buggers within a 10 minute period. I gently grabbed each with a tissue and headed to the bathroom where I quickly crushed and flushed ’em. Fast enough to avoid any stench.

But clearly we have some sort of nest or something, so the exterminator’s coming today to spray outside the house. Because according to him, when a stink bug dies, whether by my crushing grip or of natural causes, it doesn’t matter. It still stinks.

So if he sprays inside the house and kills ’em all, I have a feeling we’ll start mistaking our house for a sewer. Let’s hope the spray keeps any new ones from coming in and over time we can just slowly send the existing ones on a cruise down the Toilet River.

Looking around the internet I see a lot of ways to kill stink bugs, but do any of them really work? The biggest suggestion I see so far is to just get a spray bottle and fill it with 2 parts water and 1 part dish liquid (Like Dawn). I’ll have to try that tonight and see if it works.

The way I see it, I figure I’ll either have a ton of dead stink bugs on my hands, or a slew of really shiny, clean ones. 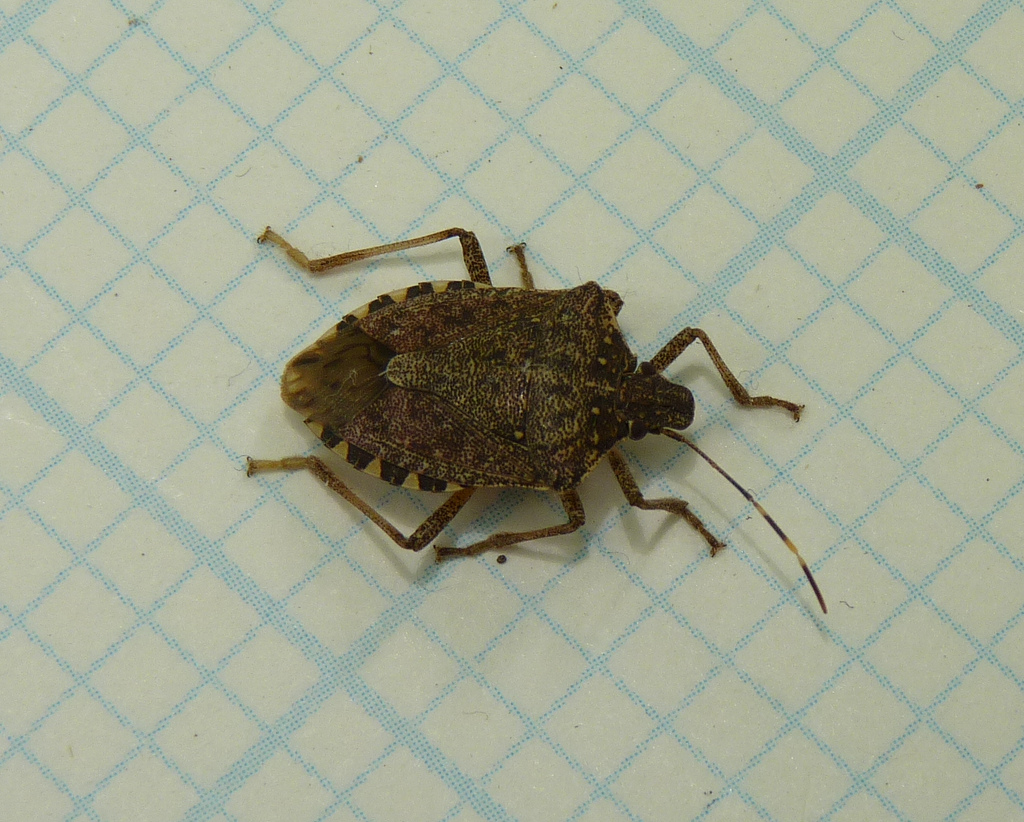 How do you get rid of stink bugs?