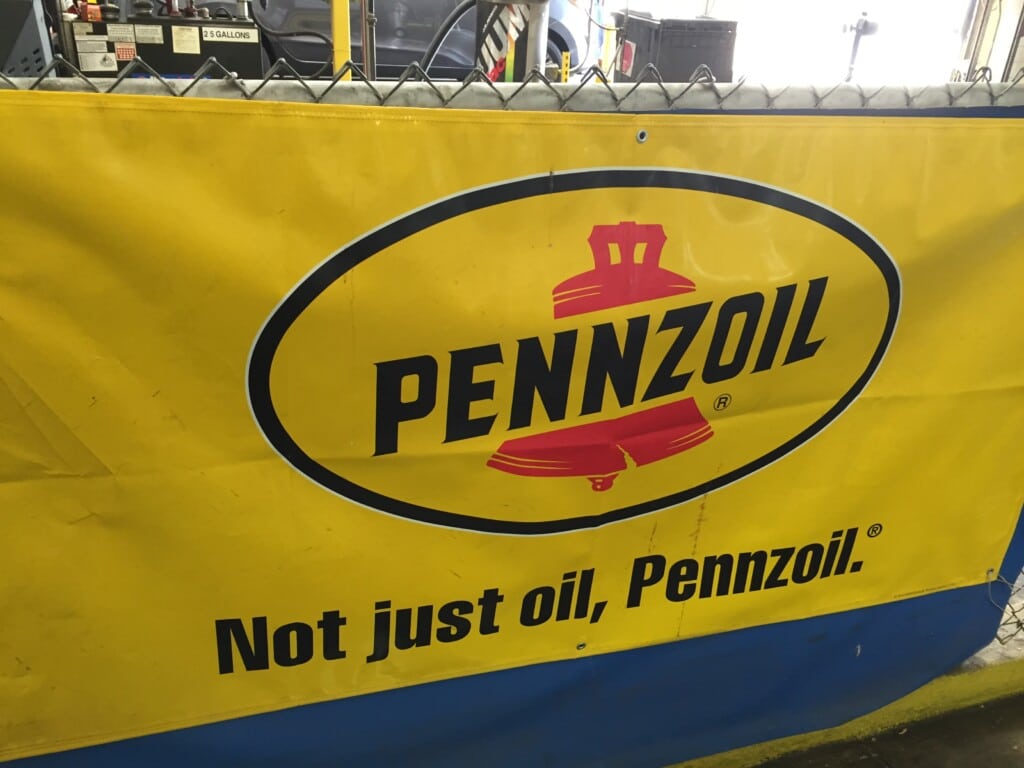 This shop has been compensated by Collective Bias, Inc. and its advertiser. All opinions are mine alone. #FuelTheLove #CollectiveBias

We plan on taking a number of trips this summer. We’ll be heading down to the beaches in New Jersey for a weekend or two, I’m sure. But in early July, Allie and I plan on taking the boys down to Colonial Williamsburg in Virginia!

I remember going when I was a kid and seeing the blacksmith making horseshoes, and everybody dressed up in “funny costumes.” I can’t wait for some candle maker to look at Jason’s iPhone and ask him what that crazy device in his hands is.

We’re not far enough from Virginia to warrant flying. Plus, driving saves a ton of money. No, it’s probably about a 6 or 7 hour drive. So we’d better make sure our car is in tip top condition.

Allie’s Honda Pilot was getting close to needing an oil change. I didn’t want to be stuck somewhere down below our nation’s capitol, and have car trouble. So I decided to try something new. And pretty darn cool.

We went to Walmart.

Well, it’s new to us. You see, you can get your oil changed at a Walmart Automotive Care Center! No appointments are necessary, though depending upon the crowds, you may have to wait awhile.

I called up before we went to see how bad the wait was and they told me it could be up to two hours. So we hopped in the car and zipped over to Walmart.

We parked the car outside the Automotive Care Center and walked in. Yep, it looked just like a regular ol’ garage. 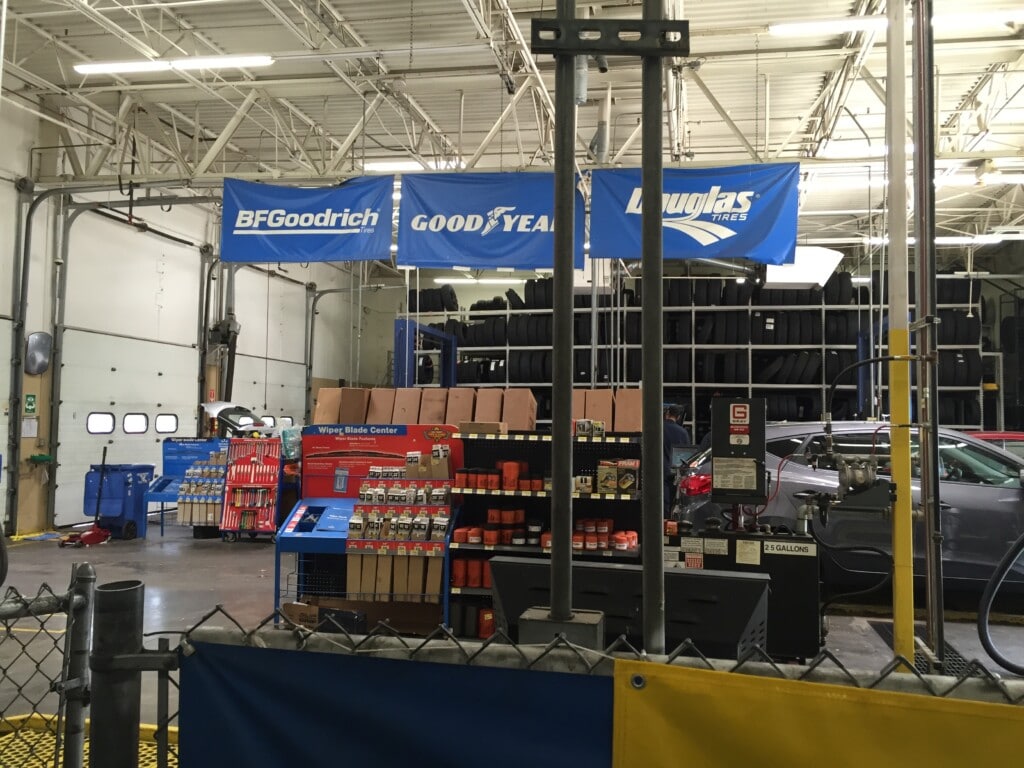 The super friendly mechanics inside answered our questions and pointed us to the Customer Entrance on the side of the building. So in we went! 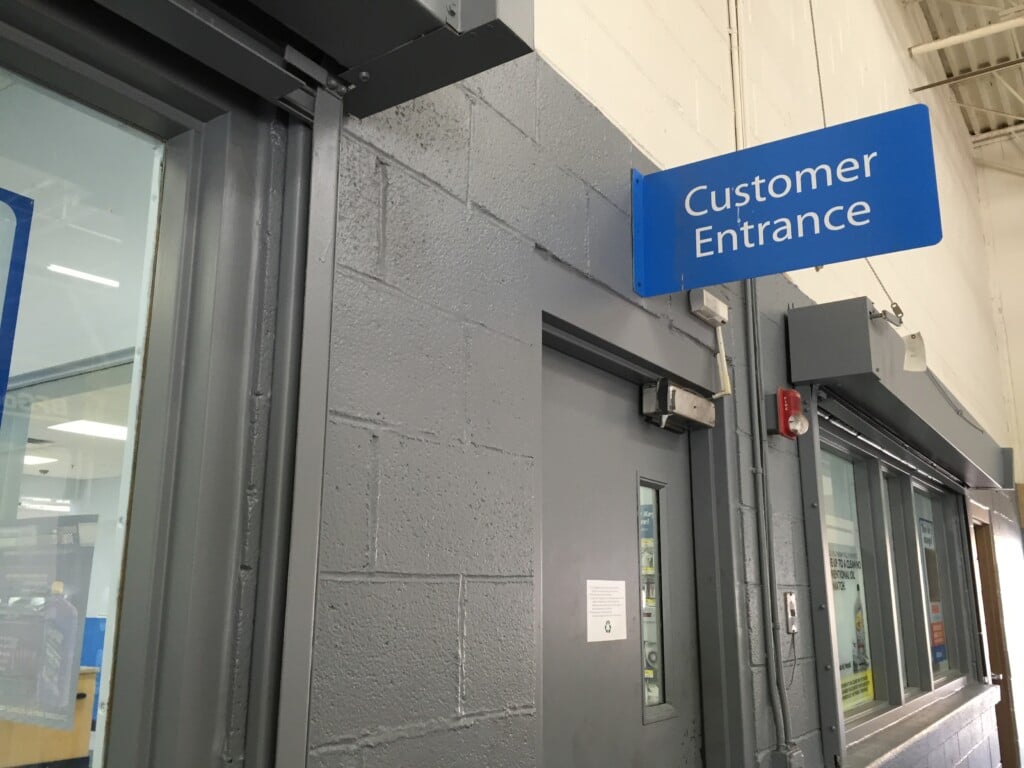 Inside, there’s a small waiting room with chairs, assorted automotive items for sale, and a cash register with a cashier to help you out. I told the guy (who had a pretty rockin’ Led Zeppelin T-shirt on under his Walmart vest) that we needed an oil change. He asked which type of oil change I wanted, indicating there are a number of types.

Since Allie’s car is only about a year old, we went with the Platinum Oil Change (synthetic motor oil). It’s part of the Pennzoil line and offers the best cleanliness and protection. Apparently this Platinum motor oil is pretty good stuff since it can keep my car’s pistons up to 40% cleaner than industry standards. I also love the fact that with the Pennzoil Warranty, I’m covered for roughly 15 engine parts that could fail thanks to engine wear or friction.

I filled out some basic paper work and then was pleasantly surprised to hear it’d take only about an hour. He took my cell phone number and said to check back in about 45 minutes if I don’t hear from him.

And that was it. So how did we kill 45 minutes?

Easy. We shopped at Walmart! That’s the beauty of the Walmart Automotive Care Center! It’s actually connected to Walmart itself. You don’t even need to go outside and walk around. We left the automotive cashier and suddenly we were staring at pillows and lamps.

We had absolutely no problem killing an hour by getting loads of shopping done, as well as vegging out in the video game section. Well, me and the boys at least. Allie was off looking at clothes or necklaces or something.

About 40 minutes later, I swung by the Automotive Care Center to see how my car was doing. My timing was perfect since they had just pulled up my paperwork! The car was done so we quickly paid and we were out of there. I’ve got to admit, that’s pretty darn convenient. I’ve spent way too many hours sitting in grimy, smelly garages waiting for my car’s oil to be changed.

The only thing that could be better than shopping while your car’s having its oil changed right next door is if someone came straight to your house do to do the work in your driveway. I wonder if Walmart’s working on that too… 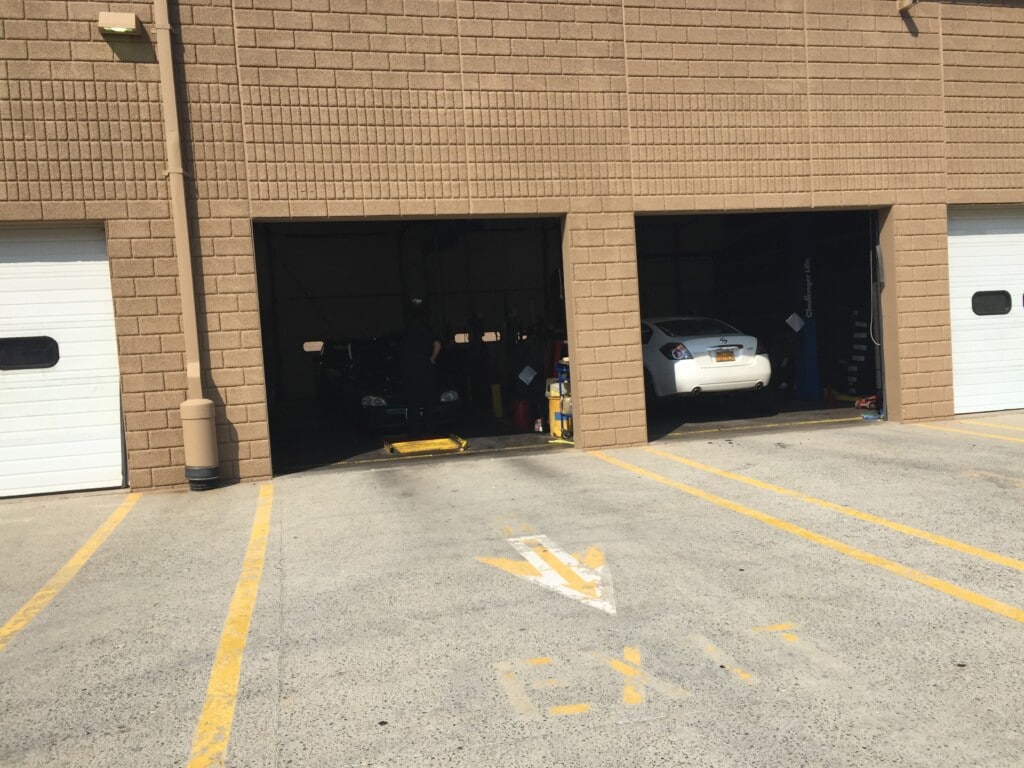 2 thoughts on “Need a Quick and Convenient Oil Change? Try Aisle 7 at Walmart”