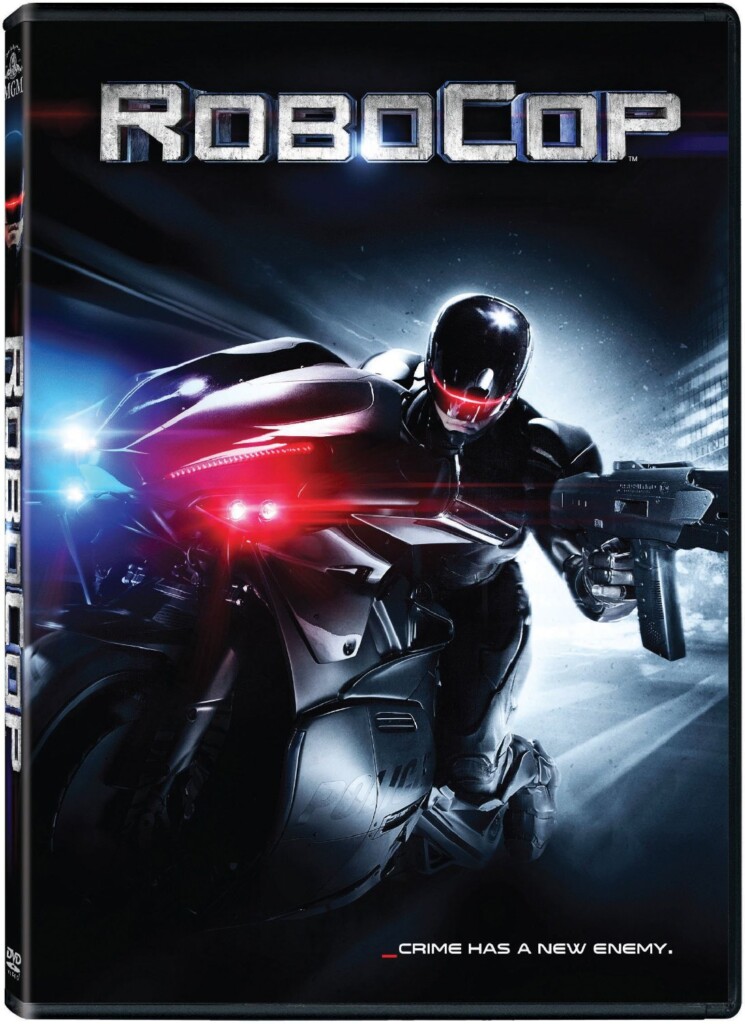 UPDATE: EVENT CANCELLED – Presentation and Statue Announcement. Please be advised, ROBOCOP’s Prime Directives have changed and today’s scheduled presentation and statue announcement at the Detroit Police Department has been cancelled. We know that fans have been eagerly awaiting news on the effigy honoring one of Detroit’s finest and we look forward to sharing those details in the near future.

Okay, I rarely (as in never) just post press releases on here. But this one is just too darn cool not to share!

If you live in the Detroit area, here’a an awesome opportunity to hang with RoboCop as he’s honored on… yes… RoboCop Day!

The original is still one of my favorite movies and next to seeing Spider-Man and Mary Jane getting married during a NY Mets game, seeing Robo toss out the first pitch at a Tigers game has to be the coolest MLB thing ever!

If anyone’s going, let me know!

WHAT:        To commemorate the Blu-ray and DVD release of ROBOCOP on June 3, Metro- Goldwyn-Mayer Studios (MGM) and Twentieth Century Fox Home Entertainment invite the city of Detroit to honor the iconic crime fighter that helped save the city with “RoboCop Day.” In conjunction with Imagination Station and the Detroit Police Department, “RoboCop Day” will kick off with a dedication of the new monument honoring the legendary hero that will soon have a home in the city.  Fans can also participate in a meet-and-greet with RoboCop, get an exclusive look at the motorcycles and props from the movie, see a mock of the statue, and get free cupcakes courtesy of Just Baked.

RoboCop will then hit the streets on the way to Comerica Park to throw out the first pitch before the Detroit Tigers take on the Toronto Blue Jays.

1:00 p.m. – ROBOCOP and Detroit Police Department departure to protect the City of  Detroit

7:00 p.m. – ROBOCOP throws out the first pitch at Comerica Park

WHY:       Detroit’s police officers have one of the toughest jobs in the U.S., and Fox wants a fun and interactive way to honor them in the heart of the city they protect each day. “RoboCop Day’” aims to celebrate and give people a chance to meet the day-to-day heroes of Detroit and its iconic superhero, RoboCop.

I haven’t seen the new RoboCop yet, but it’s available June 3, so I’ll definitely have to check it out! 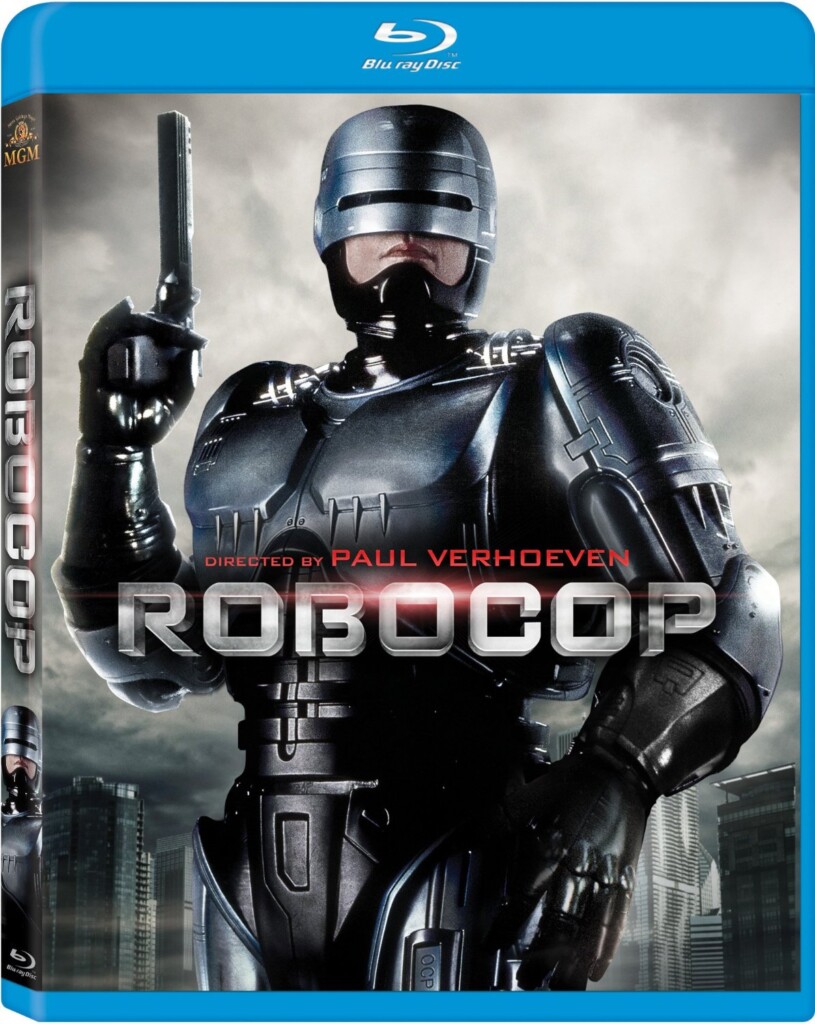