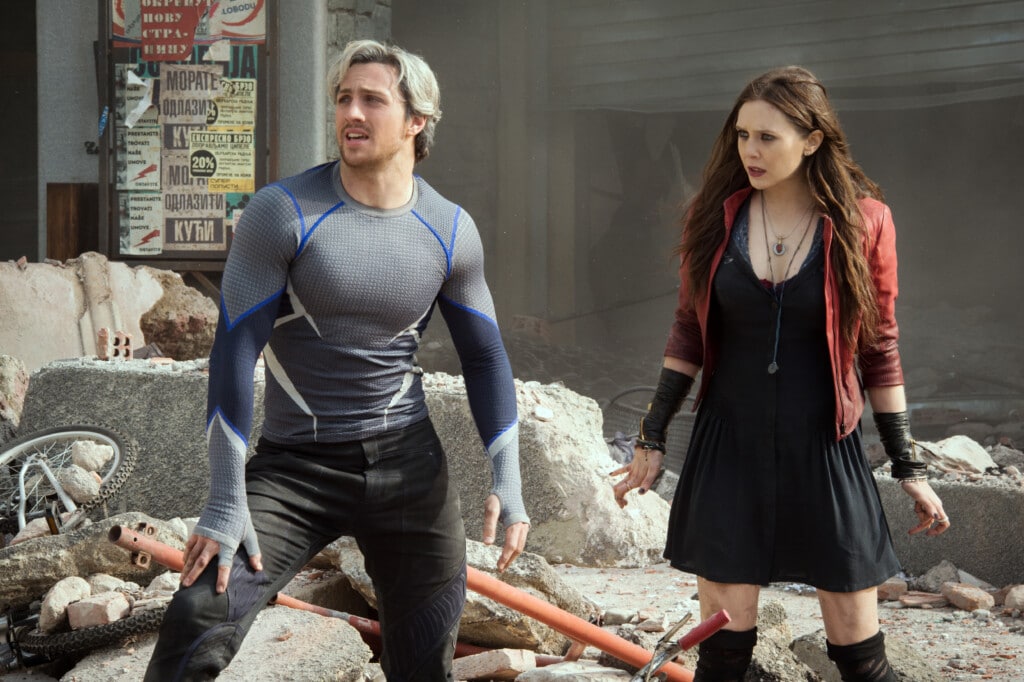 Yeah, I’ve told you how I can’t stop watching the Avengers: Age of Ultron trailer. And now I’m here to tell you that, I can.

I loooove seeing the Scarlet Witch and cannot wait to learn about her powers and hopefully her background. Same with her brother Pietro (a.k.a. Quicksilver). Really hoping we see a bit more of him in the next trailer. Oh, and I may faint when I finally behold the Vision on the big screen too!

Avengers: Age of Ultron
In theaters May 1, 2015
#NoStrings

5 thoughts on “GAH! The Second Avengers: Age of Ultron Trailer is Out and It Kills!”