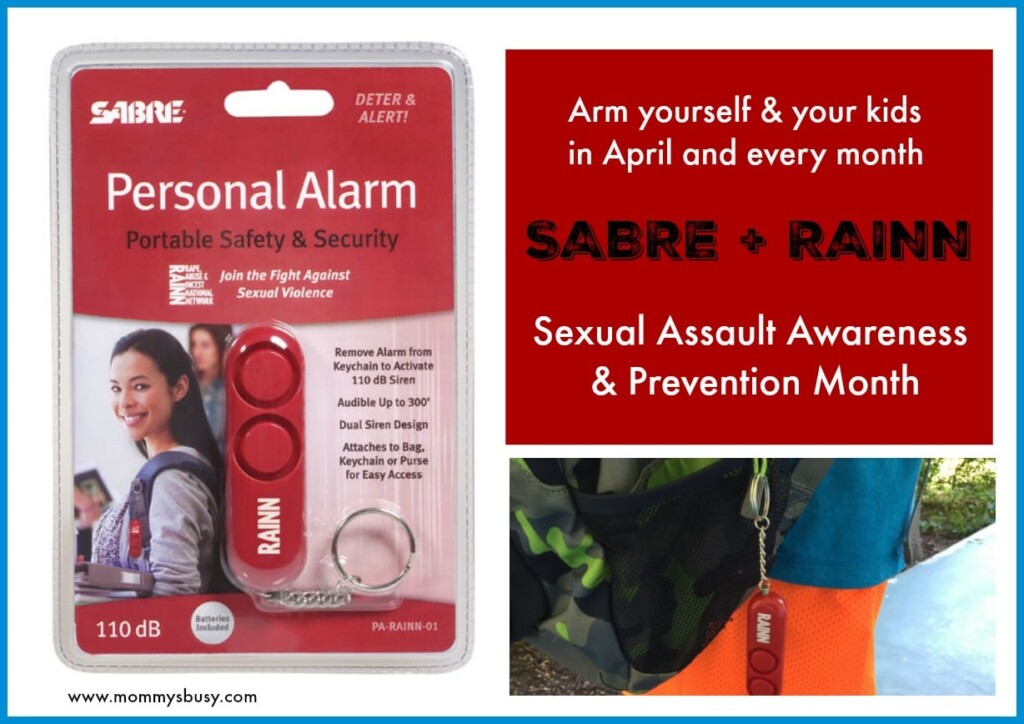 For the most part, I try to keep my blog light-hearted and fun. I don’t get too serious except when I’m adamant about #TeamCap over #TeamIronMan, or Star Wars over Star Trek. But this month is Sexual Assault Awareness & Prevention Month. And there is nothing funny about that one bit.

According to RAINN (Rape, Abuse & Incest National Network) more than 250,000 people are sexually assaulted each year in the United States alone. That’s a quarter of a million people. Pretty staggering numbers, especially for this “modern” day and age.

There are a few things in this world I will never understand and ones that I have zero tolerance or patience for. Domestic abuse is one. The other is sexual assault. Next to murder, rape is pretty much the worst thing you can do to another human being. It’s barbaric, inhumane and inexcusable.

The best weapons against abuse, though, are awareness and prevention. RAINN recently ran down Five Things You Can Do This April to help make a difference. I encourage you all to speak out for yourself, your loved ones and anyone else who has or may become a victim.

Another shocking statistic I learned from RAINN? Out of those quarter of a million sexually abused each year, roughly 15% were kids under the age of 12! A male’s greatest risk is when he’s only 4 years old, while a girl’s greatest risk of sexual assault is when she turns 14.

I’m not trying to scare you with these stats; just trying to help spread awareness. We all want to keep our kids safe. There are so many horrors in this world, we do what we can. One of the best things you can teach your kids, though, is to speak up.

Yes, kids need to speak up and say it loud. Whether they’re being attacked, there’s a fire, sexual abuse, whatever, have them get loud. Scream. Make a scene. Nothing turns off a would-be attacker than being noticed in public. 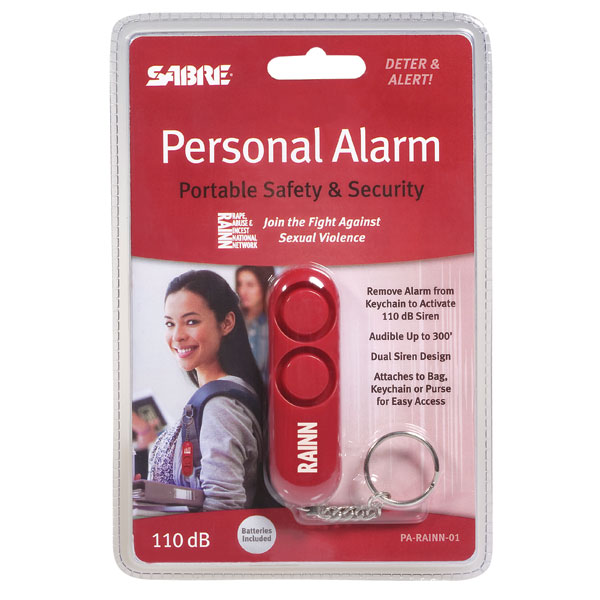 One way to help is to get your kids one of these Personal Alarms from SABRE. It’s simple to use and even includes a key ring so you can easily attach it to a bag, purse, backpack, you name it.

Simple to use, your child (or you for that matter) can set off the 110 dB alarm that’s loud enough to be heard up to 600 feet away. That’s the length of two football fields!

To activate, you just pull the pin out. That’s it. To stop it, you put the pin back in.

There are multiple versions of the Personal Alarm available, including a red one that supports RAINN.

I’m a big believer in the phrase “better safe than sorry,” so I’d rather over-prepare my kids for the worst, than under prepare. If you have kids under the age of 12, please consider talking to them about awareness this month (and every month!), and think about arming them with the power to make some serious noise.

Let’s help lower that 15% statistic because even one sexually abused child is too many.

How do you keep your kids safe?