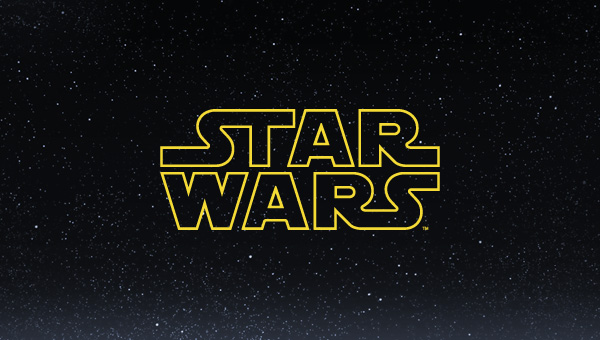 I still remember leaving the movie theater when I was a kid. I was 7 years old and a one-handed Luke Skywalker had just been saved. On the flip-side, a frozen Han Solo had been carted away by that no-good, rapscallion Boba Fett. And well, then the credits rolled.

And the crying and confusion soon followed.

“What about Han Solo?!? The bad guys took him and he’s still frozen? I thought the good guys always win!”

I don’t remember what my mom said to me after viewing The Empire Strikes Back but she somehow calmed me down. At least long enough to catch Return of the Jedi at the Lafayette Theater in Suffern, NY. Which is still there by the way. (The theater, not ROTJ.)

I definitely remember waiting in line at midnight for release of all three Star Wars Special Editions decades later. And yes, I even recall being excited before I sat down and watched Star Wars: The Phantom Menace. Like most die-hard Star Wars fans, I found the prequels “lacking” in just about everything. I won’t go off on it here but there were a few cool characters (Darth Maul!) and great special effects. The story was one long, drawn out political blah.

So when Disney bought the Star Wars franchise and everyone was up in arms, I was actually excited. Hey, I wasn’t happy with how Lucas treated the prequels, so at least Disney can try something new. Something magical. And they certainly didn’t waste any time. The long anticipated sequel to the greatest trilogy of all-time was finally announced.

And yesterday, it became super official.

“We’re very excited to share the official 2015 release date for Star Wars: Episode VII, where it will not only anchor the popular holiday filmgoing season but also ensure our extraordinary filmmaking team has the time needed to deliver a sensational picture,” said Alan Horn, chairman of The Walt Disney Studios.

Shooting is scheduled to begin spring 2014 at Pinewood Studios.

What’s the story about? Who’s in it? Will it be about Han and Leia’s kids? Will Luke take up the mantle of crazy, old Jedi guy left by Obi Wan’s death? Will it be a completely original story? Will it not suck?

I have no idea. I do know that J.J. Abrams tells a pretty rocking story. And if he can make me actually care and enjoy a Star Trek film or two, well, he’s got my vote of confidence. All I know is that I’ll finally get to see a new Star Wars movie in theaters with my kids. And that alone is worth the price of admission.

Are you excited for the new Star Wars movie?