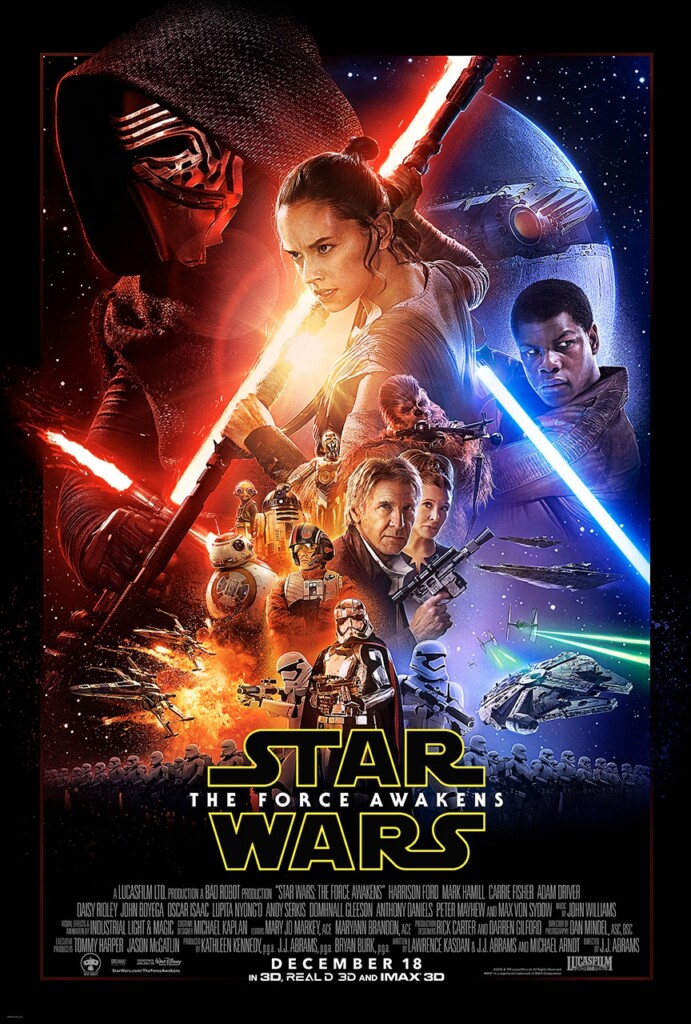 Where’s Luke? That’s all I heard from friends on Facebook after the first official Star Wars: The Force Awakens poster (see above) was released.

Ooh, maybe he’s really in disguise. Maybe he’s the bad guy and they didn’t want to give it away? Or maybe, well, maybe he just didn’t fit on the poster. There are a ton of characters on there you know!

Well today, Disney has released a new set of character posters for the 7th Star Wars film. Take a look! 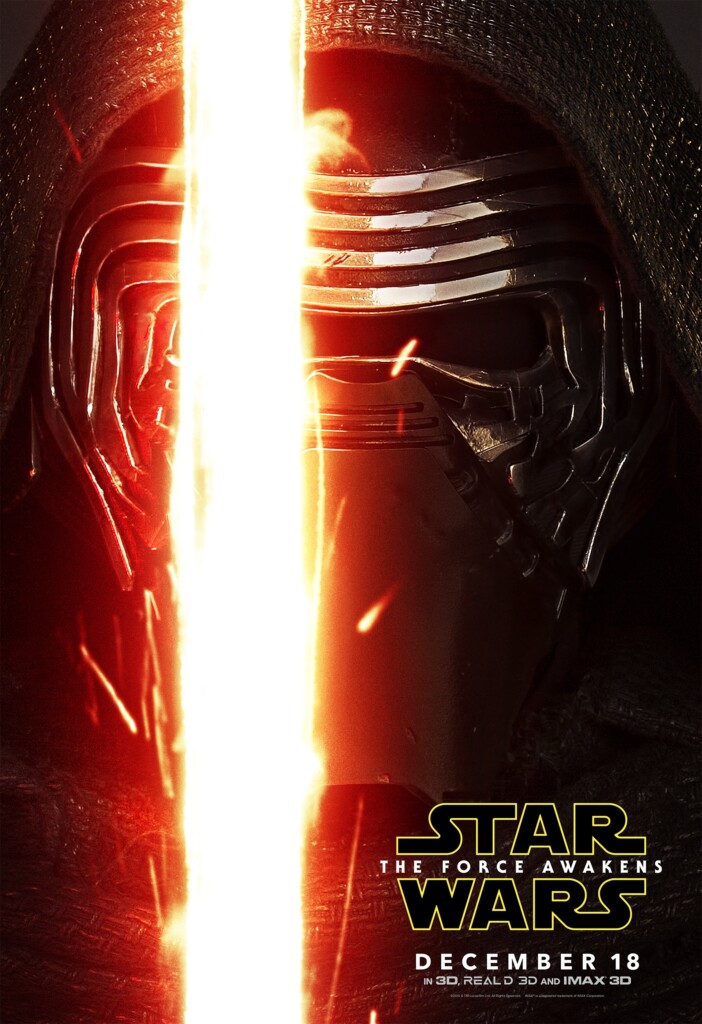 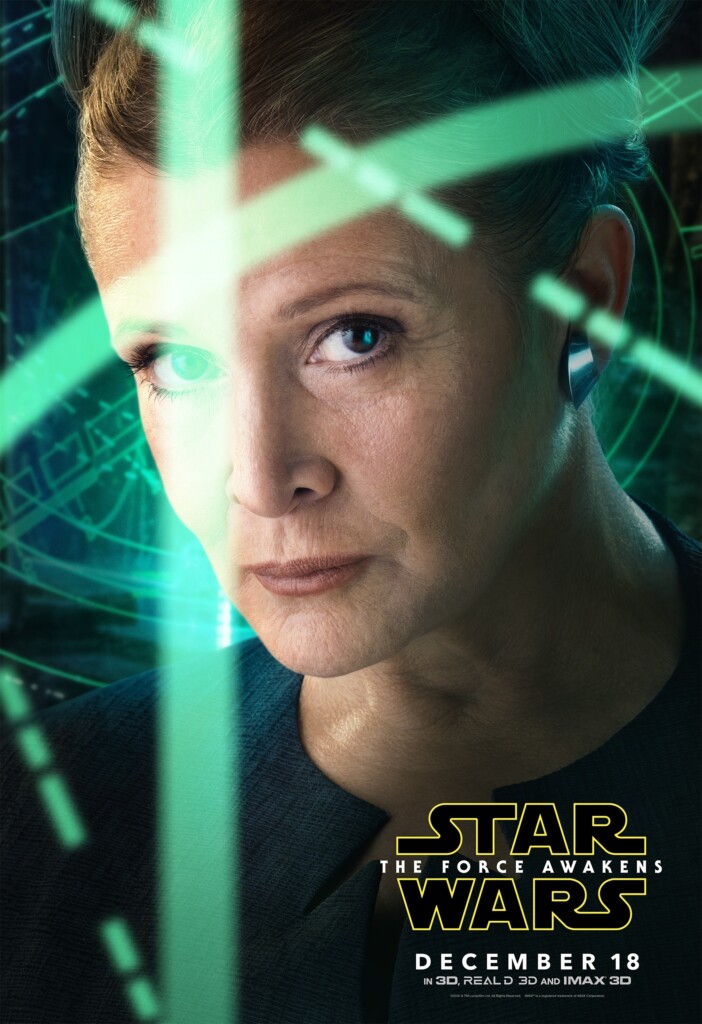 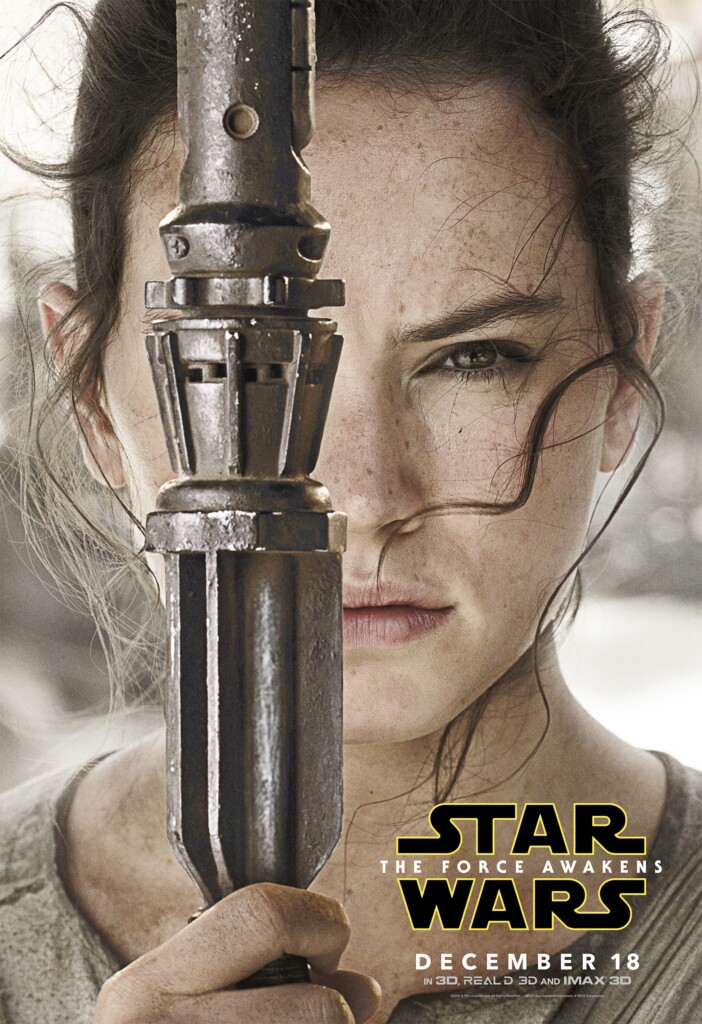 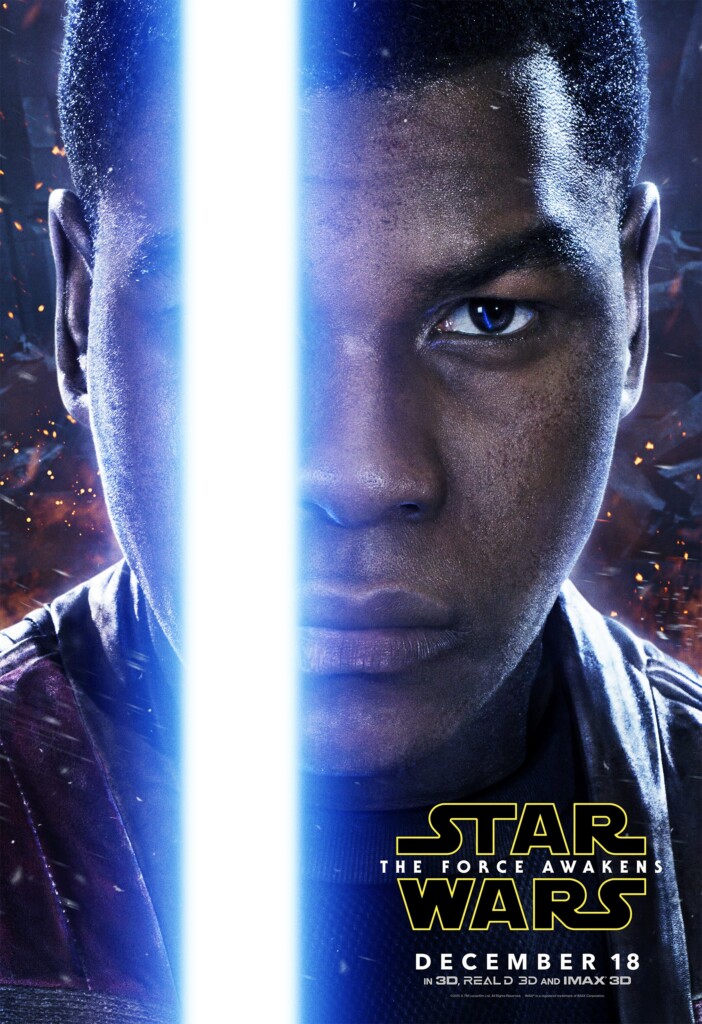 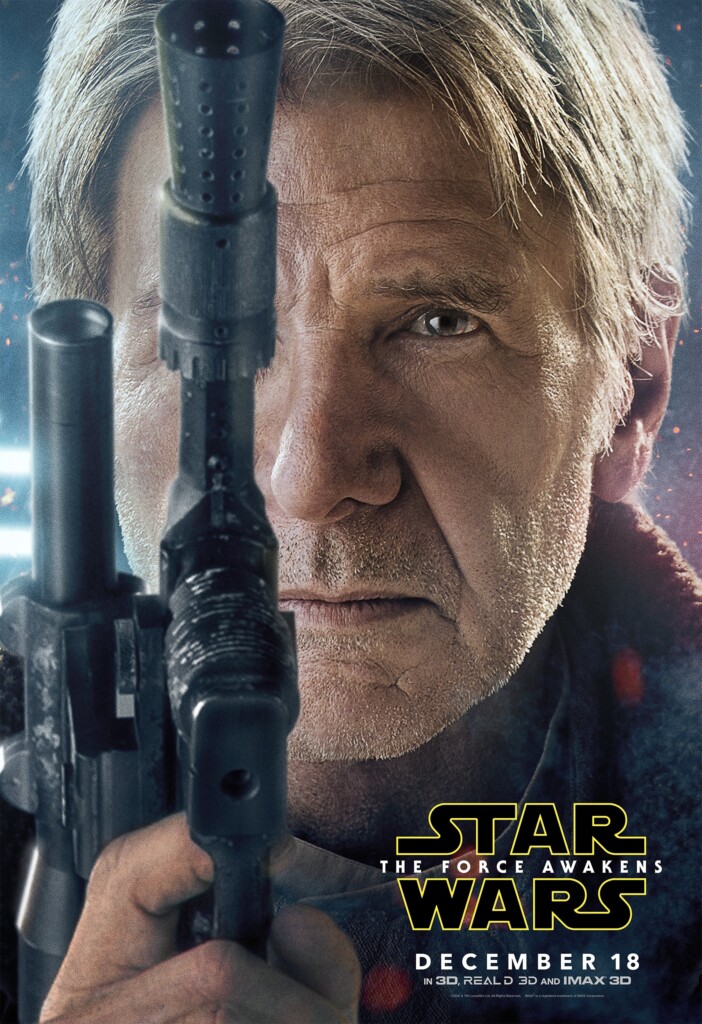 Pretty cool, right? Well, did you notice someone missing? Still? Yeah, I know. Where the heck is Luke? Maybe he’s shooting womp rats back on Tatooine. Or off to Toshi Station to pick up those Power Convertors he never got.

Knowing J.J. Abrams, there’s a very good reason Luke Skywalker hasn’t been shown at all yet. Abrams loves to tease his audience, so you better believe there’ll be a fantastic reveal once the film hits theaters in just over a month!!!

In the meantime, get your game on with a slew of free fun Star Wars games!