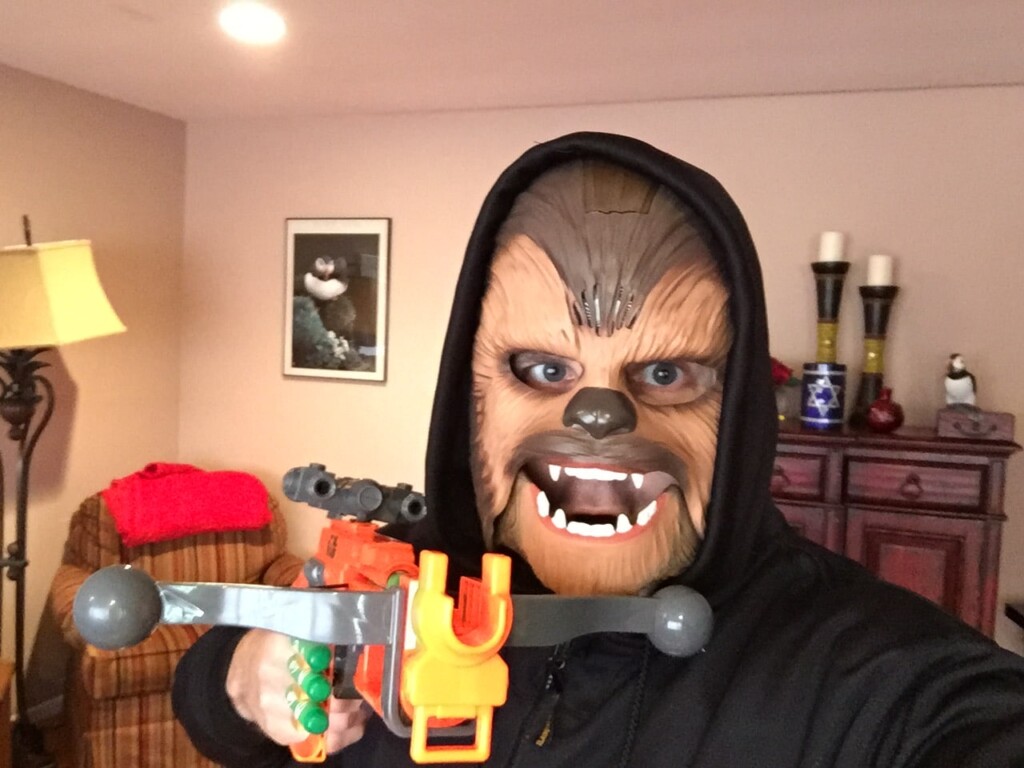 I can’t believe it’s here. The end of the Skywalker Saga. Yep, with the release of Star Wars: The Rise of Skywalker, the 42-year-old story has come to an end.

No worries, there are zero spoilers in this post.

I am absolutely loving the Star Wars references anywhere and everywhere I look. Clothes. Toys. Cereal. Even car commercials are getting in on it! The Force is definitely strong with the mainstream these days.

Yet the one thing that’s really starting to overtake my Facebook feed of late are people asking the same question over and over: “My kids haven’t seen Star Wars yet. What order should I show it to them in?”

I’ve seen this question before. So many people have asked about the proper Star Wars viewing order and I’m sure we’ll keep hearing it for a long, long time to come in galaxies near and far away.

I’m baffled by this question though. Seriously? Don’t people know how to count?

As a true Star Wars fan who’s been there since the very beginning (Okay, so I was only 5 when the original Star Wars was in theaters, but that still counts), I want to set the record straight.

And the correct Star Wars viewing order is:

Of course, when that’s done, you can toss in Rogue One for fun (great movie!), which leads right into the original Star Wars. Solo is also a fun one but not necessary for the main storyline. And all the various cartoons and TV series (Rebels, Clone Wars and The Mandalorian are all great) can be watched after as well. But for the main Skywalker Saga it couldn’t be any easier than starting at Episode IV and going in order straight to Episode IX.

If you hear rumors or rumblings about other Star Wars movies (like some prequels or something), just chalk it up to Jedi Mind Tricks. Those are not the movies you are looking for.

May the Force Be With You. Always. 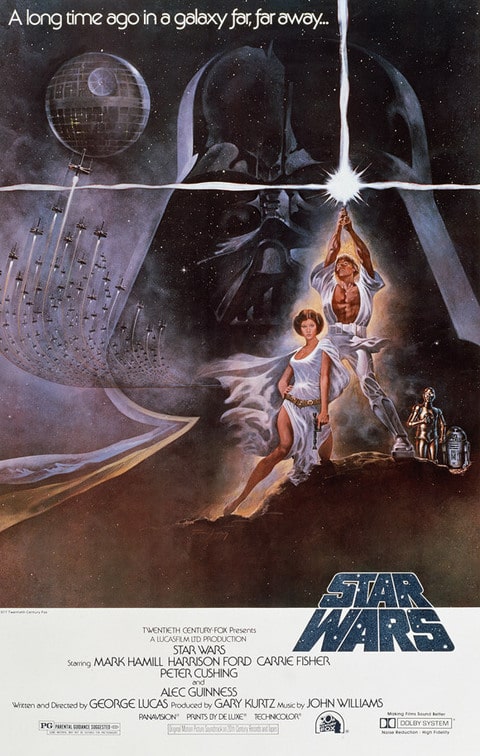 Which is your favorite Star Wars movie?