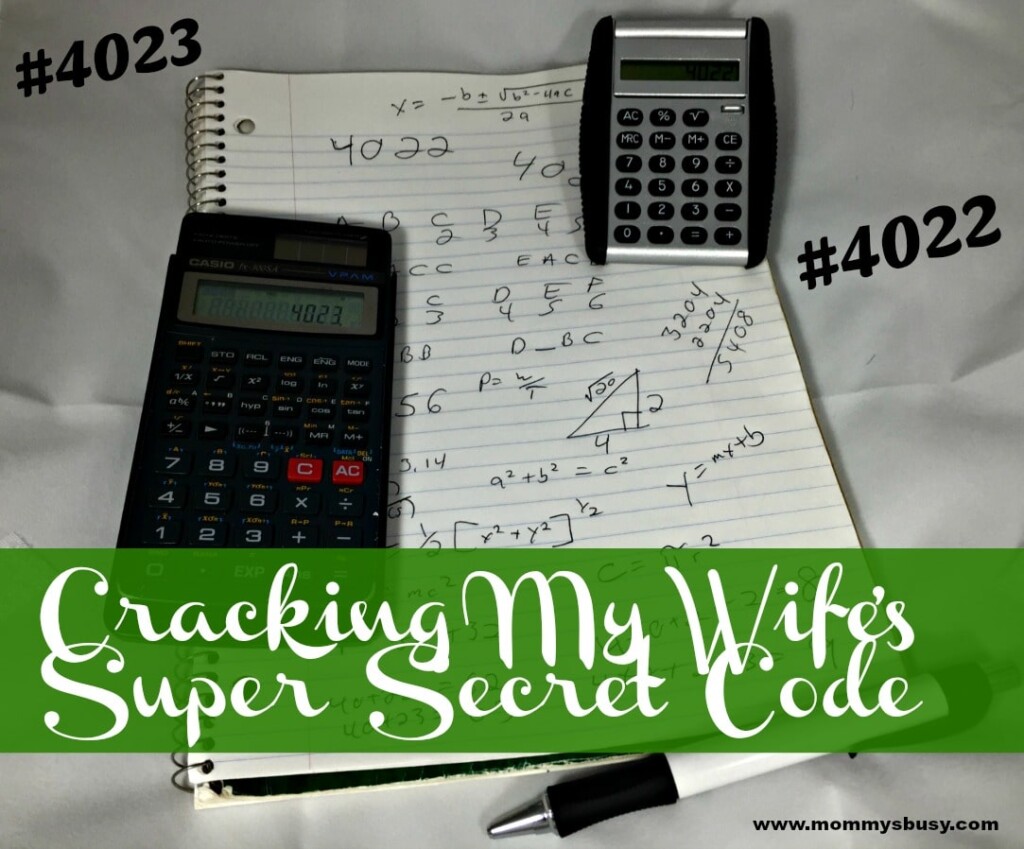 Well, I’ve been married 18 years now and I still haven’t fully cracked the secret numerical code my wife speaks in. She uses it with her sisters, some of her friends and especially her father.

It’s too short for a zip code or phone number. Could it be a page number in the enigmatic book A Women’s Guide to Confusing Men?  Or maybe it’s the answer to the ultimate math equation?

Extensive research over the years left me scratching my head. I asked my guy friends if they’d heard anything of the secret number code women speak on. Most had no clue what I was talking about.

A few mentioned they’d heard but were too frightened to look further into it.

I knew I had to find the answer. I had to channel the ultimate cryptographer in my blood and crack the case.

And then… then it hit me. At the supermarket of all places.

We were picking out fruit for the week and there it was starting me in the face. So simple yet so elusive.

The grapes held the answer. 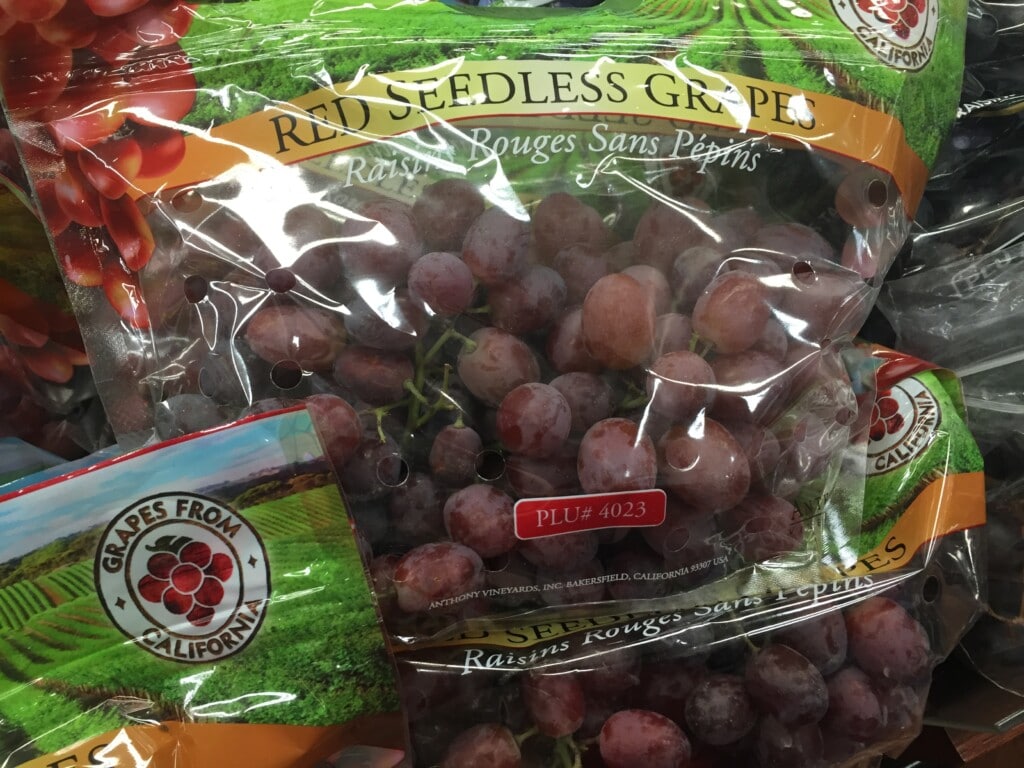 4023 was plastered all over the packaging. Along with some secret three-letter word called PLU. What could that possibly mean?

Was it short for Plutonium?!? Or maybe it’s an acronym of sorts. But for what?

I was stumped. Dumbfounded. Perplexed. Confused even. 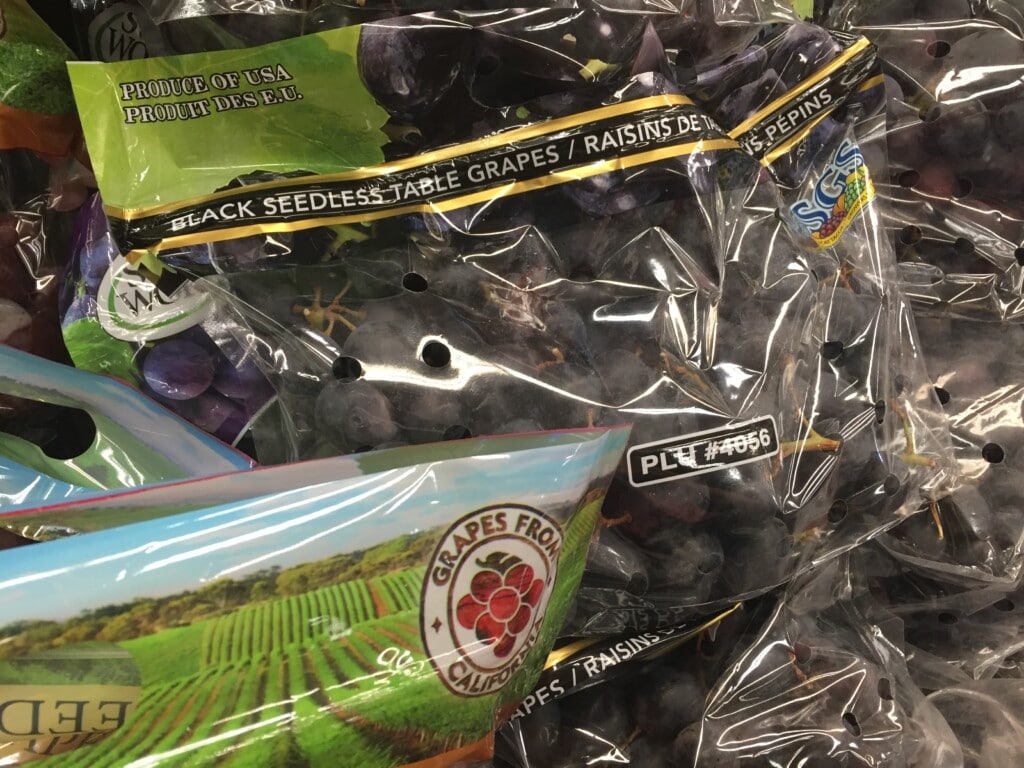 PLU #4056. Definitely sounds like some military code to me. I decided to test things out and held the bag of Black Seedless Grapes up to my wife. She shook her head and said, “No. Those aren’t good.” 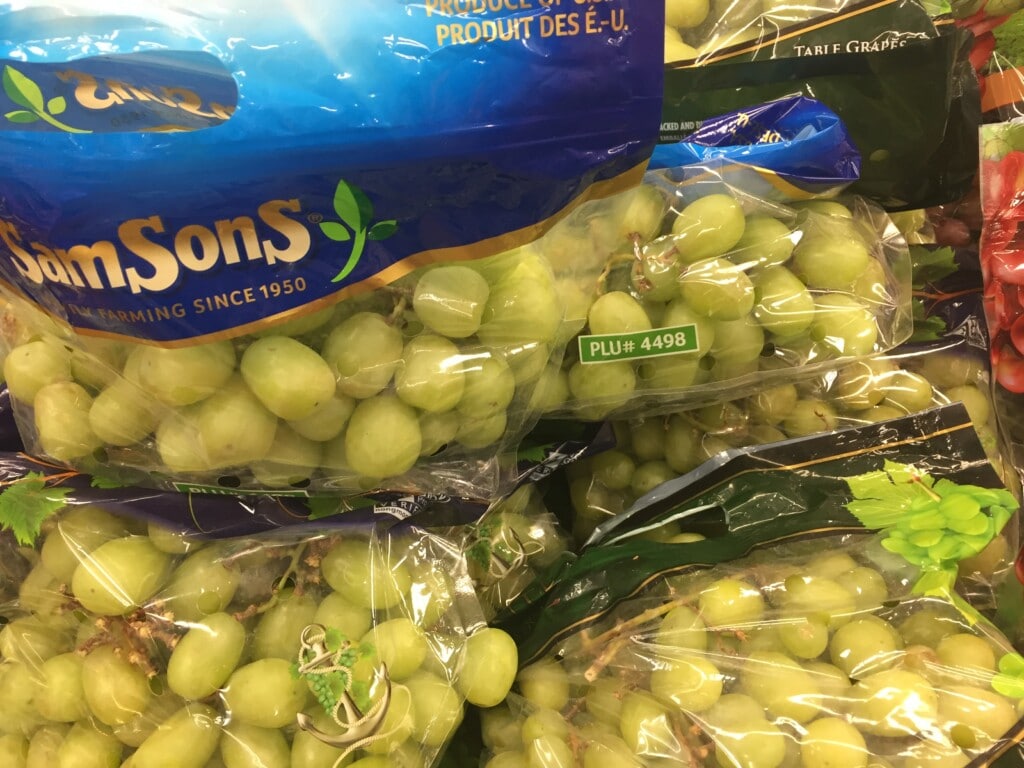 I then went to the green grapes and tried the same with the PLU #4498s. Same result. “No, those red ones over there are better,” she said.

To this day, she still claims it has something to do with “species” of grapes. As if fruit could have different species like animals. I’m not buying it.

I know there’s a hidden message in there somewhere. I also know that I’m risking life and limb by posting this live for the world to read.

But I implore you, my faithful reader, to share any knowledge you have of this secret code that seems to be delivered via fruit packaging.

The future may depend on it!