Warner Bros. Home Entertainment provided me with a free copy of the DVD I reviewed in this Blog Post. The opinions I share are my own. 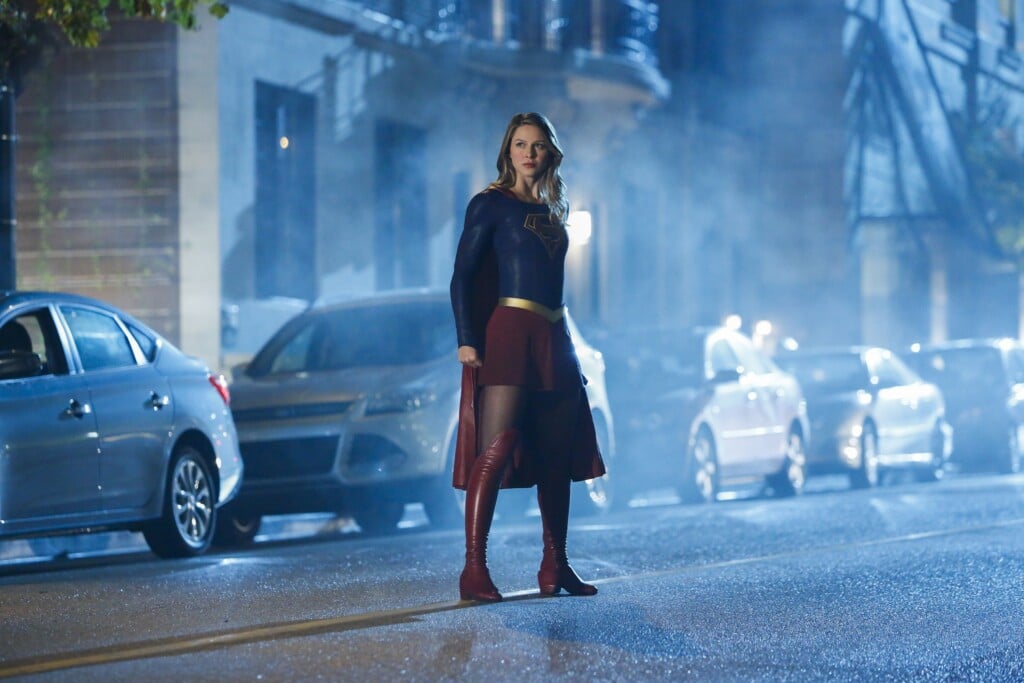 It’s no secret that I’m not a big fan of Superman. I’ve always been more of a Marvel fanboy than DC, but I still do enjoy many DC titles, characters and movies. Superman, though, well he just never did it for me. Except for the first two Christopher Reeve movies, that is.

Supergirl, however, always fascinated me. She was Kal-El’s (that’s Superman’s real name ya know) cousin and offered a hero who was a bit more vulnerable. Not just in powers but in personality. And that’s probably why I quickly fell in love with the Supergirl TV show currently airing on The CW.

This modern take on the Girl of Steel brings a refreshing dose of color to today’s television landscape. If nothing else, Supergirl offers today’s viewers something sorely lacking in today’s very negative climate: hope. She’s just oozing with it!

And with the recent release of Supergirl: The Complete Second Season on Blu-ray/DVD, you better believe the Girl Scout of Steel continues to inspire. This collection is packed with all 22 episodes of the popular CW show. It also sports some surprising twists this season including the appearance (finally) of Superman himself and… yes… a new love interest for our heroine.

Having left the safety of being Cat Grant’s assistant at Catco Worldwide Media in order to figure out what she really wants to do, Kara Danvers (Melissa Benoist) continues to work with Hank Henshaw aka Martian Manhunter (David Harewood) and her adoptive sister Alex (Chyler Leigh) at the DEO as Supergirl – protecting the citizens of National City and searching for her missing father Jeremiah (Dean Cain) and the secret research lab Cadmus. Along the way, she will team up with her Kryptonian cousin Kal El – aka Superman (Tyler Hoechlin) – to battle new DC Super-Villains both terrestrial and extraterrestrial, as she strives to balance her personal life with friends/allies James Olsen (Mehcad Brooks), Winn Schott (Jeremy Jordan) and more with her busy life as a new Super Hero in SUPERGIRL Season Two.

3. “Supergirl: Did You Know?” Facts for Fans

4. Supergirl: Aliens Among Us

5. A Conversation with Andrew Kreisberg and Kevin Smith

What do you think of Supergirl? 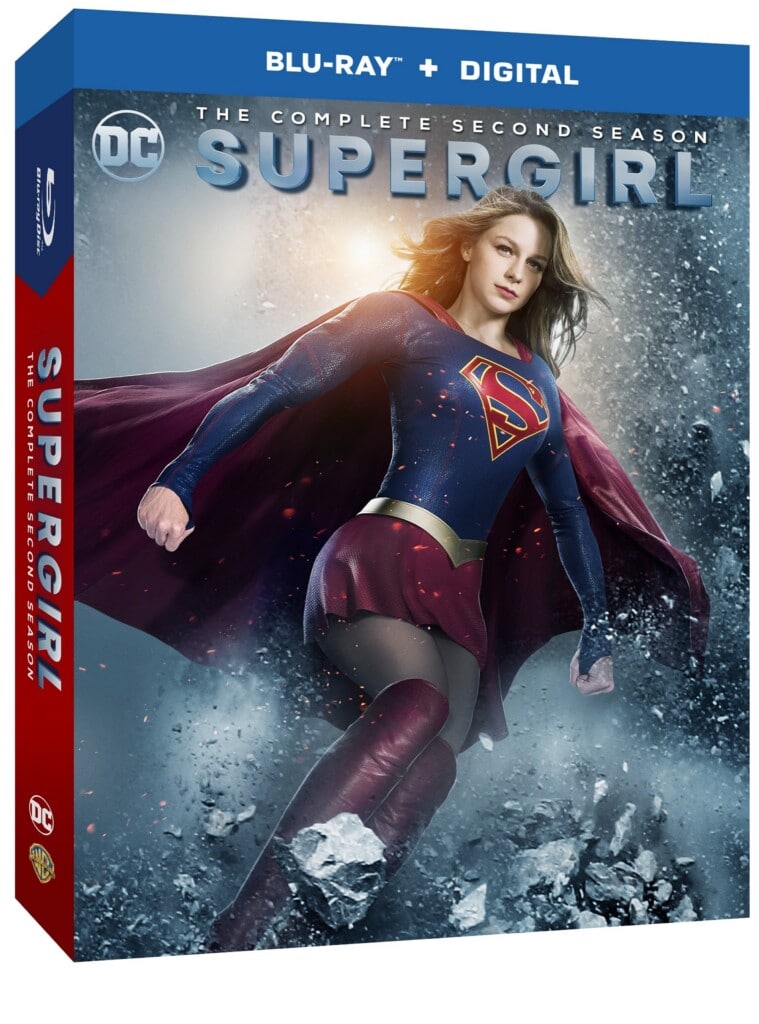 15 thoughts on “Supergirl: The Complete Second Season Soars into my DVD Player”