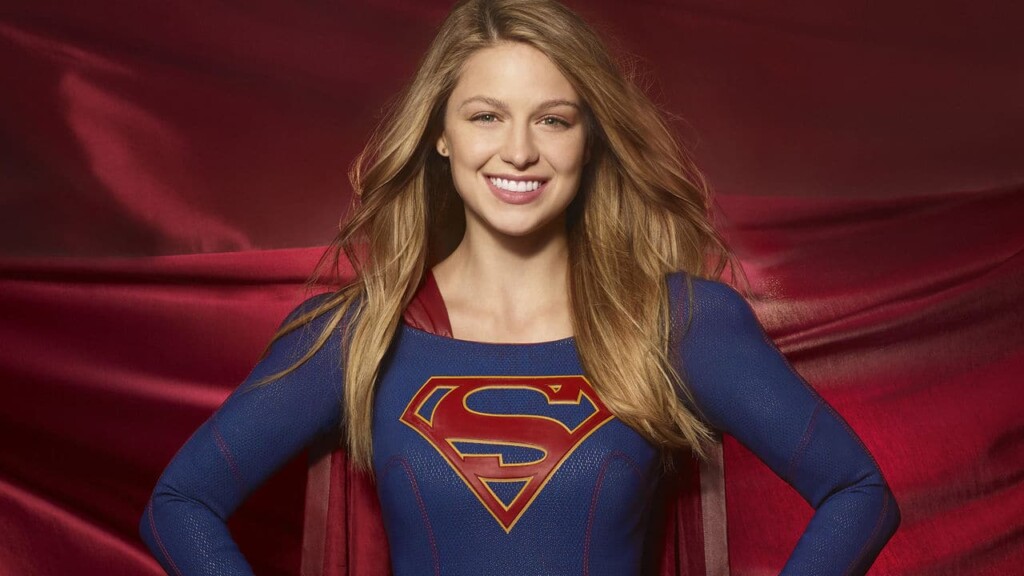 I have a secret to tell you. I know it’s hard to believe, but I”m kind of a big comic book geek. No, no. It’s true. Thing is, as much as I love comic books, my least favorite superhero of all time has always been Superman. By extrapolation, that includes Superboy, Supergirl, Krypto the Super Dog and yes, even Beppo the Super Monkey.

So while I am in love with the CW’s The Flash (best superhero show on TV right now!), I’m lukewarm on others like Arrow and Legends of Tomorrow. Don’t get me wrong, Allie and I watch them all and the kids love watching Flash and Legends with us every week.

The one super CW show we just never got into, though? Yeah, Supergirl.

We’d seen a few crossover episodes with The Flash and thought it was okay. We tried watching the first two episodes with the boys and almost fell asleep. And then we forgot about Kara Danvers, a.k.a. Kara Zor-El, a.k.a. Supergirl. That is, until we needed her…

Yes, my wife and I recently started getting up bright and early to exercise. She on the elliptical, me on the treadmill. I even bought us each a pair of really neat wireless headsets that hook up to the TV so we could clearly hear the TV. And having caught up on all of our other TV shows on Netflix, we needed a new one to binge watch.

Fast forward a few weeks and we’re nearly done with Season 1 thanks to Netflix. I’ll admit I still don’t love this show by any means. It is most definitely growing on me, though.

The basic story goes like this: Supergirl works at a multi-media corporation called Catco, owned by super toughie, feminist Cat Grant. As Cat’s assistant Kara Danvers, she works close with Design Guru James “Don’t call me Jimmy” Olsen, who apparently traded in his best friend Clark from Metropolis for a sexier hero in a cape. Toss in IT whiz kid Winn who has super goo goo eyes for Kara, and James’ girlfriend Lucy Lane (Yeah, that’d be Lois’ sister), and you’ve got the start of all kinds of crazy love triangles.

What I really love about this show are the zillions of amazingly cool comic book nods and mentions. There are all sorts of cool characters like the Martian Manhunter (so cool looking!), the Red Tornado, Maxwell Lord, Live Wire and so on. Yes there’s kryptonite, even red kryptonite. 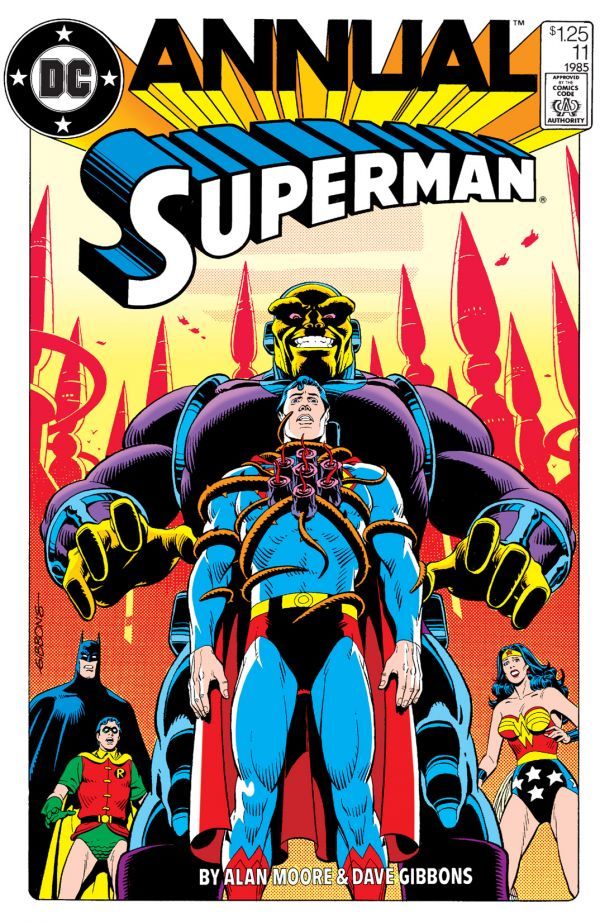 And then there’s episode 13 which features the dreaded Black Mercy, literally ripped straight out of my favorite Superman story of all time, “For the Man Who Has Everything,” by Alan Moore and Dave Gibbons from Superman Annual #11. (I did mention that I’m a comic geek, didn’t I?) Seriously, seeing that parasitic flower come to life on TV was unreal and the story filling the entire episode was top notch.

I won’t go into any more details since discovering all these tidbits are what really makes the show fun for me. If you’re a comics fan, you’ll definitely enjoy all the different DC Universe nods. (I didn’t tease about a Legion flight ring, did I?) And if you’re just a fan of The CW’s other fun superhero shows like The Flash and Arrow, you’ll quickly find Supergirl fitting right in with her peers.

2 thoughts on “Supergirl Brings Out My Inner Comic Geek”