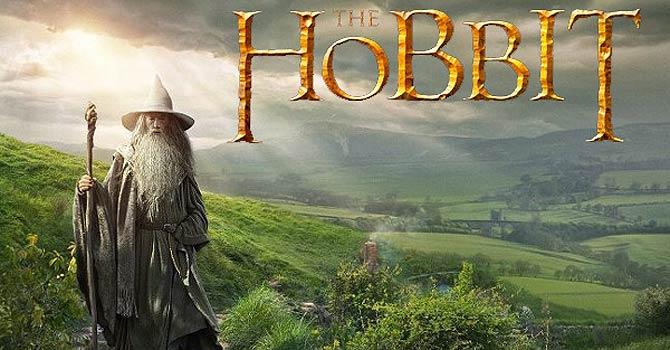 I love riddles. Not the “Why did the chicken cross the road?” variety, but the “What goes on four legs in the morning, on two legs at noon, and on three legs in the evening?” type.

So when I first read J.R.R. Tolkien’s The Hobbit a number of decades ago, the scene where Hobbit Bilbo Baggins first confronts the creeptastic Gollum was easily my favorite part of the book. Not just because Gollum is such an intriguing character, but because the two get locked into a dangerous game of riddle solving.

As much as I loved the Lord of the Rings (the books and the movies), the Hobbit was a big part of my childhood. Probably because it was a bit more accessible to read as a kid, not to mention the amazingly awesome Ralph Bakshi cartoon from the time. I’m 40 years old and I still get shivers down my spine when I see pictures of that cartoon Gollum and hear his rhapsy, “My preeeccccccccccccious.” Shudder.

And now, Peter Jackson’s bringing his magic back to the Shire with a Hobbit movie hitting December 14! A new trailer for the first of three Hobbit films  just hit and to sum it up in one word, it’s perfect. The Hobbit is a similar story to LotR, except it’s supposed to be a bit more lighthearted and fun. And that’s exactly what I get from the trailer. Take a look:

I may need to re-read the book before I see the film. Or find my copy of the killer graphic novel adapted by comics’ friendliest writer Chuck Dixon and gorgeously illustrated by David Wenzel.

And I really need to get my hands on a Lego Lord of the Rings set. How cute are these guys?!?!?!? And looks like they are making a Lego LOTR video game too! Finally, I can get my kids into this series without scaring them too much! 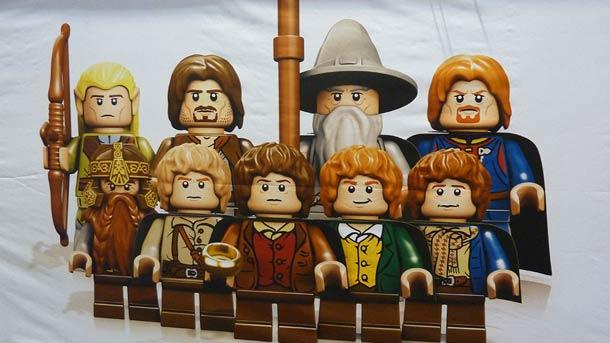 Anyways, I just felt like reminiscing with the furry-footed Hobbits after seeing that trailer. People may be already counting down the days until Christmas, but my holiday kicks off when Bilbo and his new dwarfish friends set off on an unexpected journey.

“I’m going on an adventure!”