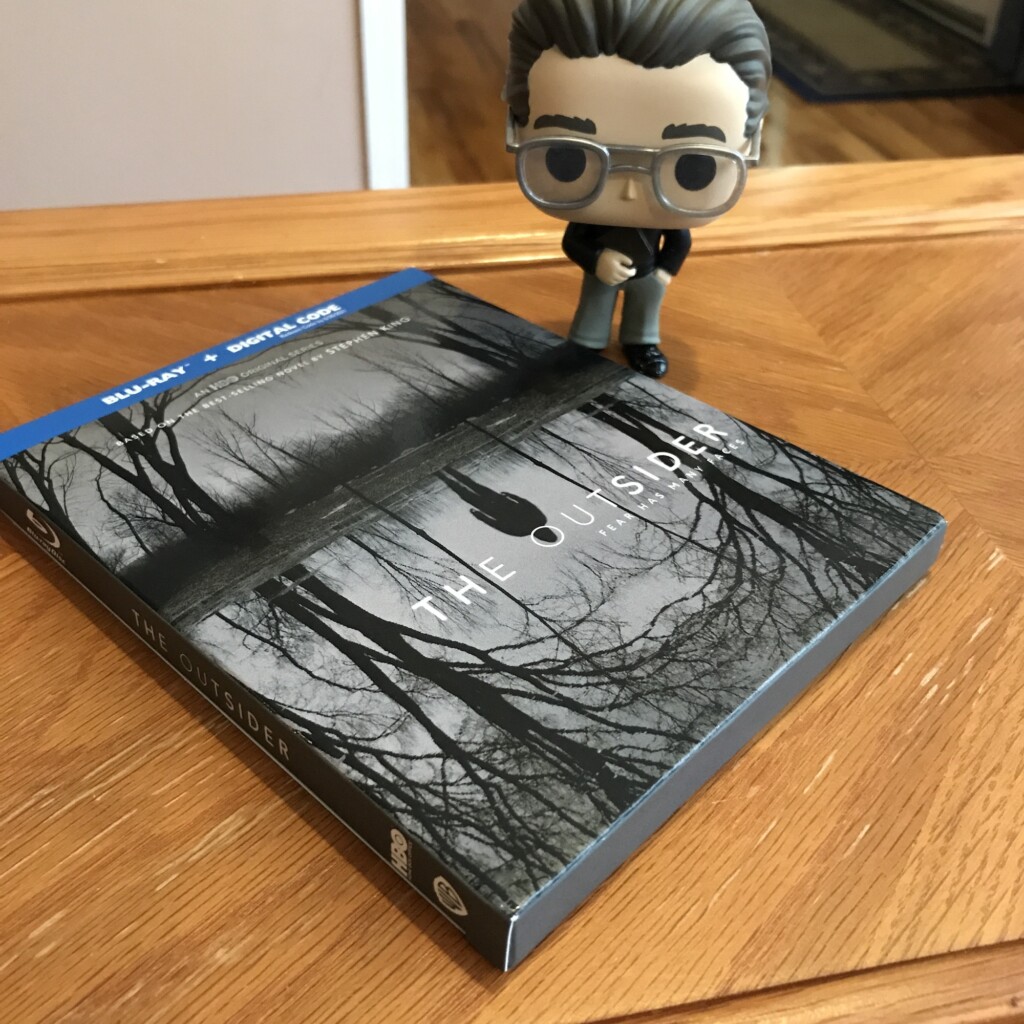 I’m not a fan of slasher, spooky horror shows. But for some reason, I love reading Stephen King. It’s more the suspense than the horror I think.

I’ve read the bulk of King’s classics, as well as his more recent novels such as the Bill Hodges trilogy (really good!), and more recently, The Outsider. It’s a sequel of sorts to the Mr. Mercedes’ stories, as it features the real quirky-yet-lovable wannabe private investigator Holly Gibney. She was a great sidekick character in the Bill Hodges run, but takes a much bigger spotlight in The Outsider.

And that’s why I was super excited to hear that HBO was making an original series based on the best-seller.

Based on Stephen King’s bestselling novel of the same name, The Outsider is a new drama series that follows a seemingly straightforward investigation into the gruesome murder of a local boy. When 11-year-old Frankie Peterson’s body is found mutilated in the Georgia woods, police detective Ralph Anderson (Ben Mendelsohn) sets out to investigate – with eyewitnesses and physical evidence pointing to Terry Maitland (Jason Bateman), a popular high school teacher, Little League coach, doting husband and father.

While the case appears ironclad, Ralph is baffled by the emergence of contradictory evidence that places his suspect in a neighboring city at the time of the murder. The mysterious set of circumstances surrounding this horrifying crime leads Ralph, a seasoned cop still grieving the recent death of his own son, to bring in unorthodox private investigator Holly Gibney (Cynthia Erivo), whose uncanny abilities he hopes will help explain the unexplainable.

I really enjoyed the book and don’t want to give too much away, except to say that HBO’s series was fairly faithful. The ending was probably the only part that really stood out to me as somewhat different. Be sure to watch through the credits a bit too for another scene that most definitely is not in the book. 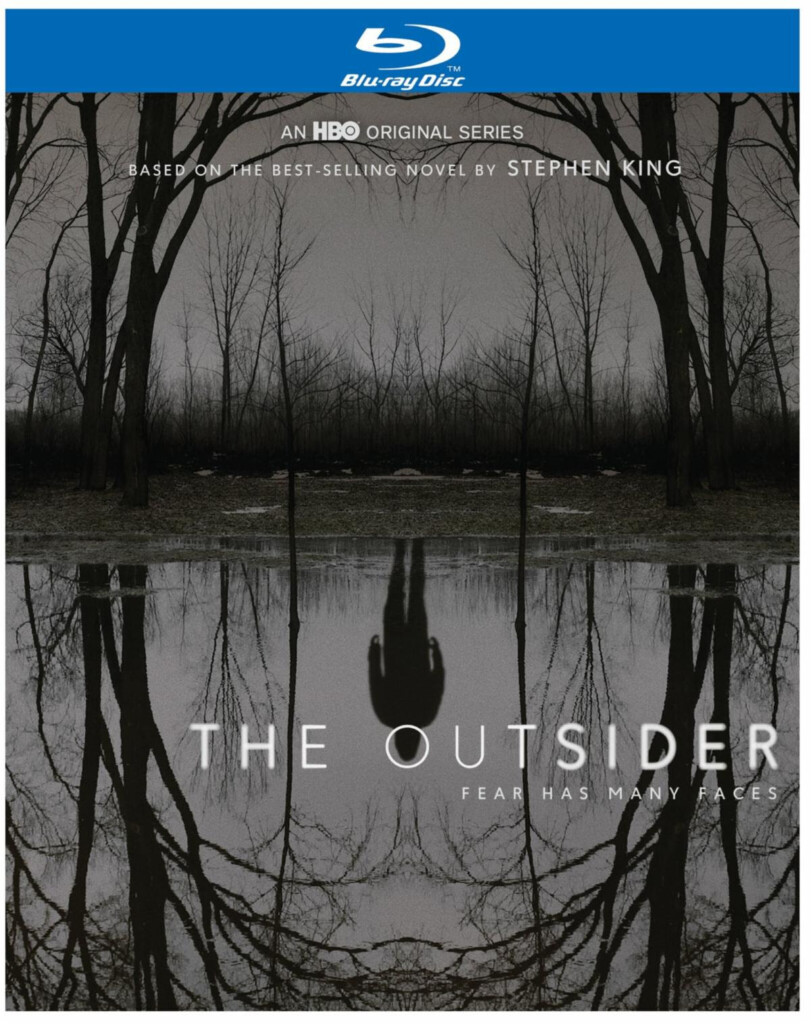 The story itself is a good one, as you quickly see why the entire town is in love with Terry Maitland. He’s the perfect role model of a dad. Funny and creative. Supportive. And the best Little League coach a community could ask for.

But when the quaint Georgia town is turned upside down with a brutal boy’s mutilation and murder, the insanity kicks up a few notches as Terry becomes the prime suspect. It’s clear Terry had nothing to do with it, but it’s also clear that every bit of evidence points to him. What happens to a man and his family when the unbelievable is the only option?

Jason Bateman is great as always, this time playing the role of Terry Maitland. He’s incredibly believable as the good-natured baseball coach. And then there’s Ben Mendelsohn who does a stellar job as the gruff but lovable police officer Ralph Anderson. The story is mainly seen through Ralph’s eyes, so Mendelsohn’s slow and methodic pace throughout really carries the viewer through the paces.

And while she’s nothing like what I pictured in the book, I absolutely love the HBO version of Holly Gibney. Cynthia Erivo nails the quirky and unorthodox style of the private investigator who defies all common sense to stumble upon the truth.

I watched The Outsider with my 15-year-old son Ryan, who’s been getting into Stephen King stories lately. He hadn’t read the book, so I was curious to see what he thought. He was definitely hooked quickly with the premise and we both binged the entire 10 episodes within a week’s time. (Hey, somebody’s got to work! Otherwise we would have knocked it off in probably two days.)

In the end, we both enjoyed it, though I will say the ending does seem a little abrupt and somewhat flat. Ryan and I would probably give the entire Season One a 7.5 out of 10, mainly due to the ending after such an amazing build-up. If there is a second season (which there very well could be), we both would certainly jump right on it.

The Outsider: The Complete First Season is now available on Blu-ray and DVD. Besides the 10 episodes, there are a number of neat bonus features included:

Buy The Outsider on Blu-ray or DVD today

I received a complimentary copy of HBO’s The Outsider on Blu-ray from Warner Bros. Home Entertainment for review purchases on this blog. All thoughts and opinions are my own.