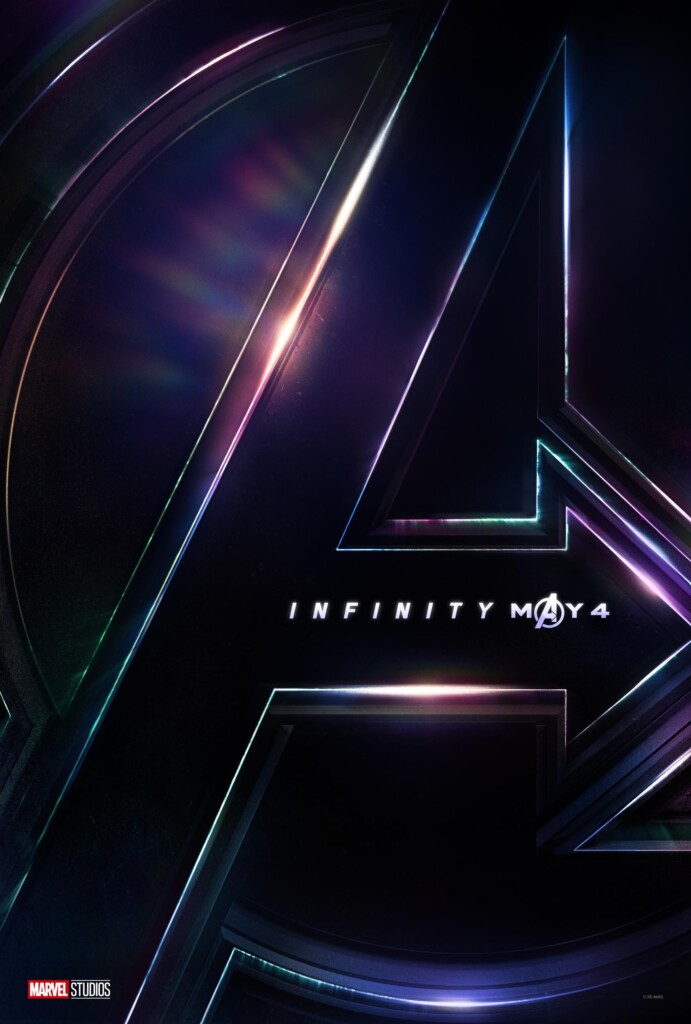 Marvel Studios just can’t leave me alone. They continue to impress me movie after movie. And now they’ve resorted to teasing me. Yes, I’m talking about the Avengers: Infinity War trailer that just dropped on fanboys and fangirls worldwide.

Um, what? You haven’t seen it yet? Like, seriously? What are you, a DC Comics fan or something? (No offense, to my DC Comics friends!)

Seriously, Infinity War is going to be epic. Like insanely epic.

Remember when Captain America: Civil War came out and the fight between Team Cap and Team Iron Man at the airport? That was easily one of the coolest superhero fight scenes I have ever seen. But that’s child’s play compared to what’s awaiting us in Infinity War.

Before I go on, take a look and let the squealing begin!

Okay, so what’s the deal? For you uninitiated, all you need to know is that Earth is doomed. That big bad purple guy is Thanos, the World Conqueror. He’s searching for all five Infinity Stones, which he’ll conveniently place on his golden Infinity Gauntlet. Each stone is massively powerful on its own (one gives the Vision his life, another allowed Doctor Strange to manipulate time, etc.), but combined, they make someone pretty much invulnerable and omnipotent.

In other words, with the Infinity Gauntlet in hand, you can do anything you want. Anything you can think of and even things you can’t.

In Thanos’ way are Earth’s Mightiest Heroes, the Avengers! Sure there’s the usual Captain America, Thor, Iron Man and Black Widow. But there’s also the Black Panther, War Machine, Winter Soldier, Ant-Man, Spider-Man, the Guardians of the Galaxy, and so on.

In a way, this is like the ultimate battle from the end of The Lord of the Rings. It’s like taking on Voldemort after he obtains the Deathly Hallows in the final Harry Potter movie. It’s both of those and so much more.

I absolutely cannot wait for the movie and in the meantime, I’ll need to rewatch the Infinity War trailer a few hundred more times to catch even more hints. Did you catch Spider-Man’s Spider-Sense going off? See that ginormous Hulk Buster Iron Man arm? Wonder who Tony Stark could be mourning?

Yeah, don’t get too attached to some of your favorite Marvel superheroes, because I have a pretty strong suspicion that not everyone’s getting out of this war alive.