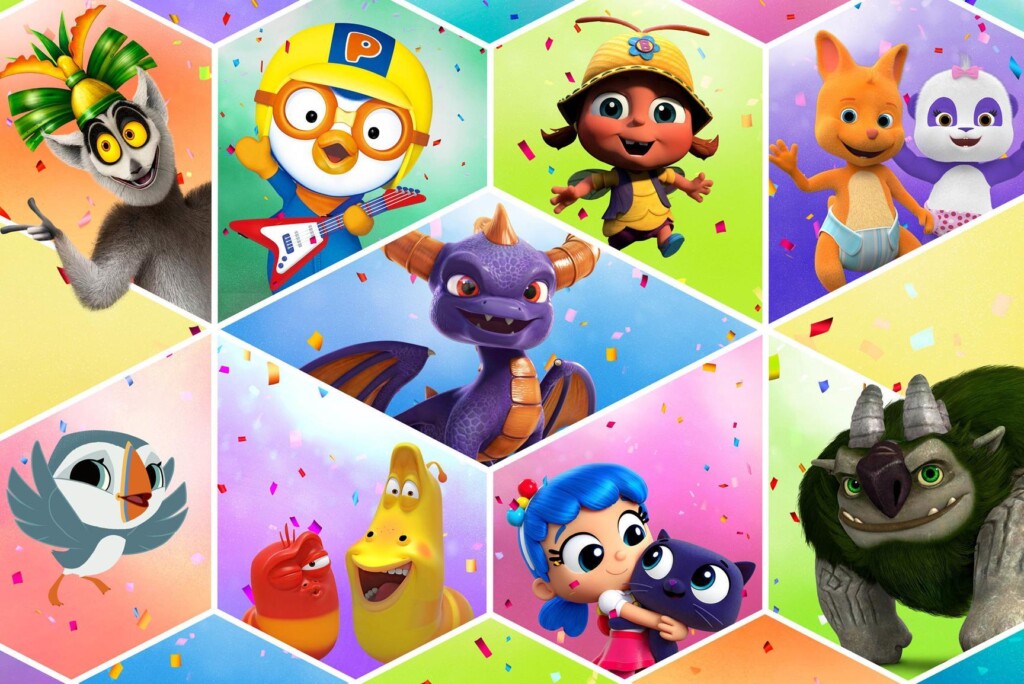 Life is funny. When our kids were younger, they’d beg and plead to stay up until midnight on New Year’s Eve. We’d put them to bed early and then enjoy the ball drop on our own.

Yeah, I’m lucky if I’m not passed out on the couch by 10:30 on a regular weeknight. I honestly have no idea when Ryan (he’s 12 now) heads off to bed. I don’t even know which side of midnight he falls asleep.

So this year, when New Year’s Eve comes around, we’ll certainly be pushing hard to keep our eyes open as we countdown to 2018. But for you parents out there with little ones who want in on the midnight fun but won’t make it past 8 pm, Netflix now has you covered!

Thanks to some fun streaming videos from popular Netflix shows, your kids can join in on a countdown of their own. Go ahead and search “Countdown” or “New Year’s Eve Countdown” on Netflix and you’ll find a special 2018 icon added to the Netflix.com/Kids homepage. There, you’ll have access to nine kid-ertaining videos that feature familiar characters throwing their own little countdown party.

Who’s ready to ring in the New Year with your little ones? Why, just some of their favorite characters from their favoritest shows. We’re talking series like Trollhunters, All Hail King Julien, Skylanders Academy, Puffin Rock, Word Party and Beat Bugs. Not to mention all-new appearances from Pororo, Larva, and True and the Rainbow Kingdom.

If you’re planning a fun New Year’s Eve party, now you can easily get all the kids in bed early, so the adults can have a festive evening without all the whining (and with all the wine-ing instead!). Why not go ahead and create a second kid-themed party for your little guys and gals? Theme it around their favorite Netflix shows with festive party wear, fun finger foods and even some games. Pin the tail on the Puffin, anyone?

Then just culminate the evening for the kids with a few episodes of their favorite shows, followed by a countdown to the New Year courtesy of one of those nine great videos. It’s sure to become an evening they won’t forget.

How are you ringing in the New Year with your kids?

2 thoughts on “Countdown the New Year with Netflix”