How’s this for the most ultimate of team-ups: the super popular smartphone app Angry Birds and the Galaxy’s coolest story ever Star Wars? The two will be joining “forces” next month thanks to Hasbro, Rovio and Lucasfilm for a whole line of Angry Birds Star Wars toys!

I don’t really need to get into any specifics, so just take a look at a few of these bad boys! 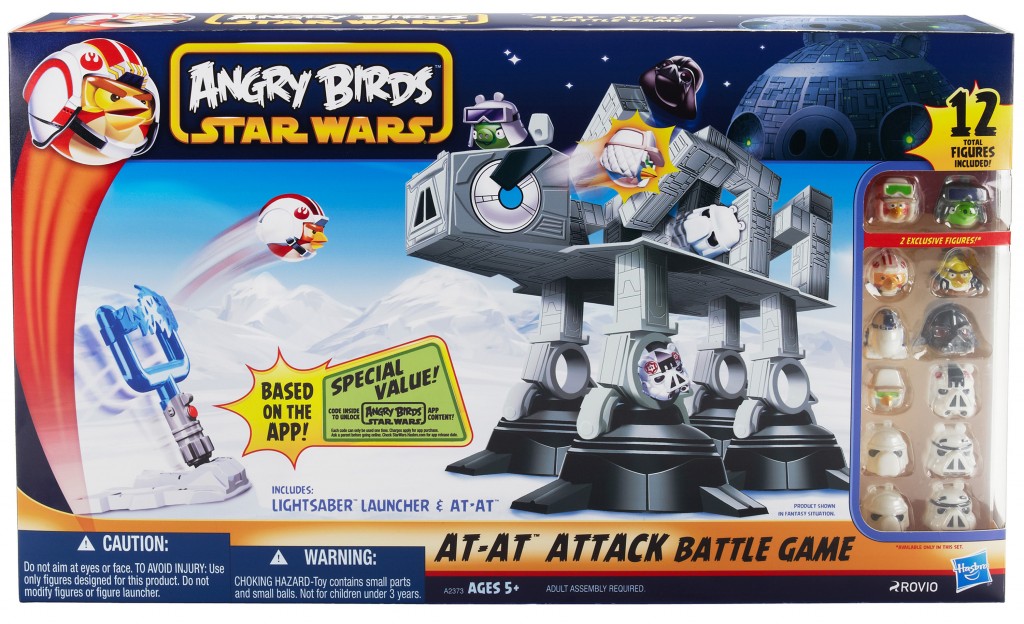 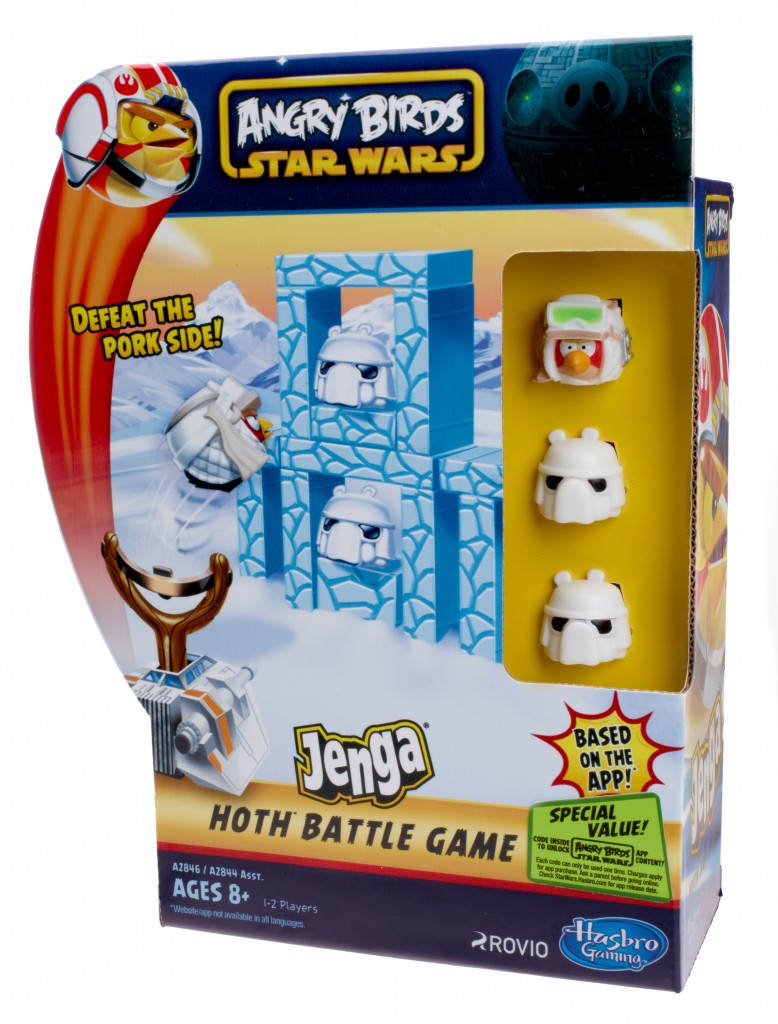 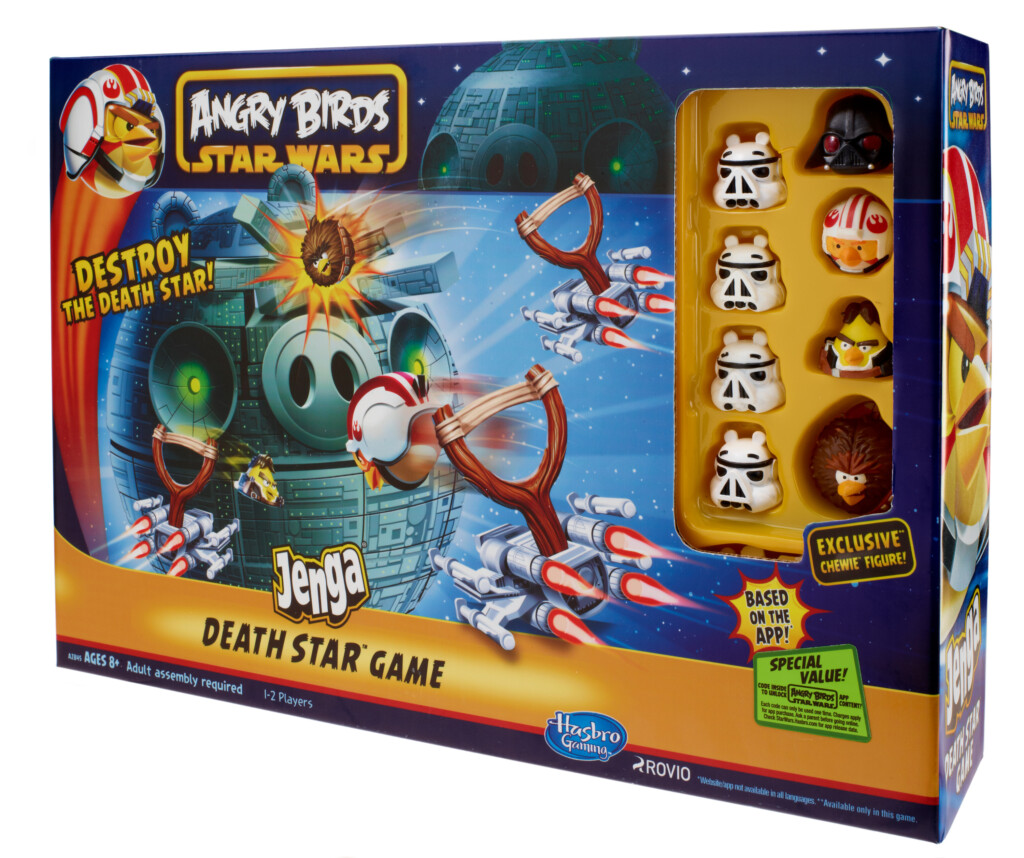 I haven’t shown these to my kids yet, but I have a feeling they may blow a gasket or two when they see these. Heck, I did. Look at that Angry Bird Chewbacca?!??

The Force is indeed with all of us this November!