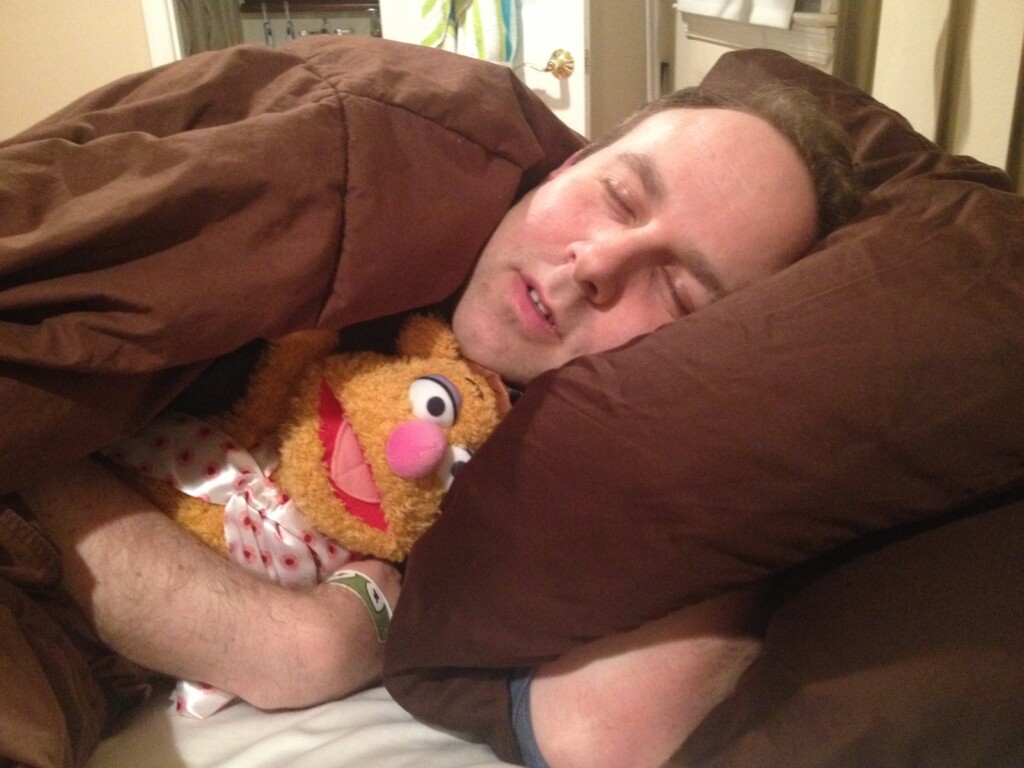 Sleep. It’s one of the most precious commodities in the world.

I’ll admit it, I love to sleep. In my high school and college days, I don’t think I ever saw daylight before 11:30 am on the weekends.

Yet there are two natural predators of the precious sleep cycle: children and Daylight Saving Time. And what’s worse, they don’t get along with each other.

Once you become a parent, the words “good night sleep” become a work of fiction. Kids are up all hours of the night, then they get up crazy early and by the time they’re old enough to sleep through the night, your body’s already so out of whack, you can’t get back to your old beautiful sleep habits. (Yes, if my wife’s reading this post she’s totally rolling her eyes by this point.

Now, let’s discuss the other natural predator. Daylight Saving Time. It’s the worst, right? You normally wake up at the ungodly hour of 5:40 am? Well thanks to DST, you now have to wake up at 4:40 am. Insanity.

Except… if you have kids… that’s a good thing!

While most people despise that “lost hour” of sleep from DST, parents love it. Kids no longer wake up as early. Think about it, if they wake up at 6 am on their own, that’d now be 7 am with the updated clocks. (The awful opposite holds true for the end of DST, when everyone else enjoys an extra hour of sleep and kids just get up even earlier.)

March 8, 2015 kicks off Daylight Saving Time. And yet, I’ve always wondered exactly where that lost hour goes. Does it fall through a crack in the tectonic plates and melt in the heart of the Earth’s core? Do “Time Gnomes” come and steal it in the middle of the night? Or maybe it’s just lost every single year in the biggest cosmic poker game of all time.

Personally, I think I know exactly where that lost hour is. It’s hanging out with that one missing sock from the laundry. Nobody has a clue where it is, but we all know it’s “somewhere” so we don’t freak out too much. 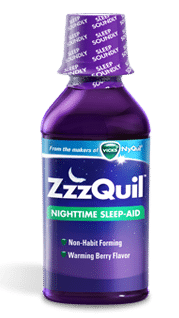 The one thing to keep in mind with sleep, though, is how important it is to your health. Physical and mental! According to a new survey from the sleep-loving buddies at Zzzquil, the effects of DST are even crazier than I thought. Take a look:

If you’re having trouble falling asleep, there’s help! Most likely you’ve heard of Vicks DayQuil and NyQuil by now. But have you heard of ZzzQuil? Also made by Vicks, it’s a non-habit-forming sleep-aid that’s built to help relieve occasional sleeplessness. It’ll aid you in falling asleep as well as having a restful sound night so you can wake up much more refreshed and ready to take on the world! (Or at least not be as grouchy as I am in the morning.)

Interested in trying it out? Go ahead and get a ZzzQuil coupon to save some money (another aid in getting a sound night’s sleep!).

ZzzQuil’s even getting in on the Daylight Saving Time fun by asking where the lost hour went across social networks. So go ahead and post your sleepyheaded pics and thoughts on Facebook and Twitter along with the #DST and #LostHour hashtags. Be sure to also @mention @ZzzQuil so they can see your post!

Don’t forget to set your clocks back an hour on Sunday, March 8! Now that I’m all prepared for DST, I think I may actually rest easy tonight.

Where do you think the lost hour from Daylight Saving Time goes?

10 thoughts on “Where Did That Lost Hour From Daylight Saving Time Go?”