This is a sponsored post written by me on behalf of Yahoo Fantasy Sports for IZEA. All opinions are 100% mine. 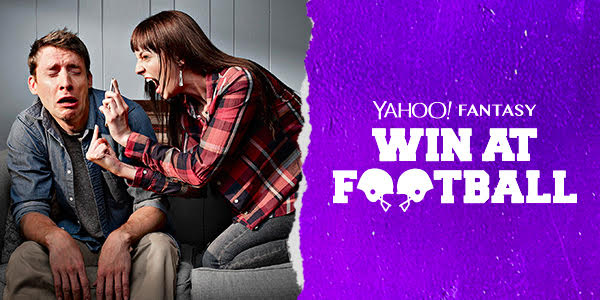 I’m one of the many football fans who thinks that the Monday after the Super Bowl should be a national holiday. I mean even trees get Arbor Day. But I now have another passion to push for: Fantasy Football!

Yes, I implore you to sign this Yahoo Fantasy Football petition to make August 28, National Draft Day. No longer will Fantasy Football Leagues bicker and argue over draft days. Tuesday’s no good because Eric’s on call. Saturday doesn’t work because Dean’s still on vacation in Florida. Enough is enough. August 28 should be the official Draft Day, so let’s make it happen, folks!

I’ve been playing Fantasy Football on and off for well over a decade or two now. I go back super old school where my co-workers and I would sit in a conference room after hours and literally go around the room drafting players and writing them down. Yes, I said writing, not typing.

We’d watch games on the weekend, with our fingers crossed, and come in on Monday to get the report that was manually tallied up in a spreadsheet by the commissioner. It was slow and painful but still fun. 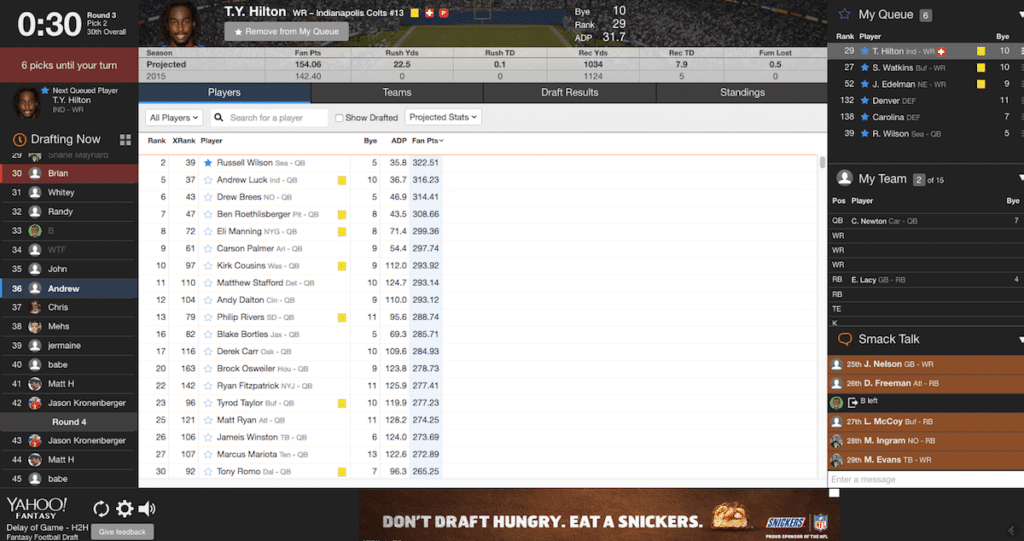 My how times have changed. These days I’m running my own Fantasy Football League (Shout Out to the GFL!) and I’m happy to say it could not be any easier thanks to Yahoo Fantasy Football.

With the Yahoo! Fantasy app it’s insanely easy to draft and keep up with your team throughout the entire season. Do as much prep work as you’d like or simply rely on Yahoo!’s recommend players, which you can order and filter by loads of options from positions to Fantasy Points. 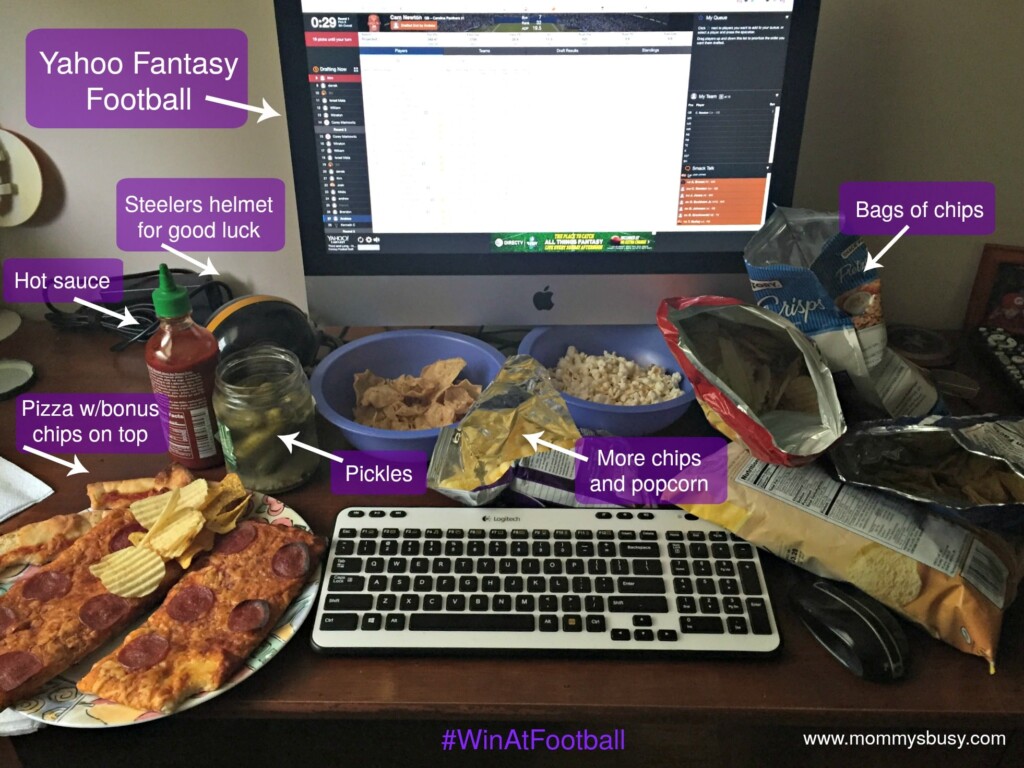 So now on Draft Day I can sit in front of my computer with a tall cold one, a few slices of pizza and a dozen or so bags of chips as I laugh maniacally when I snag Cam Newton as my starting QB in the third round.

Thanks to the Smack Talk section of the Yahoo Fantasy Football app, I can joyfully tell my friends how pathetic their team is and even encourage rookie fantasy players like Adam to use his first round pick on a kicker. 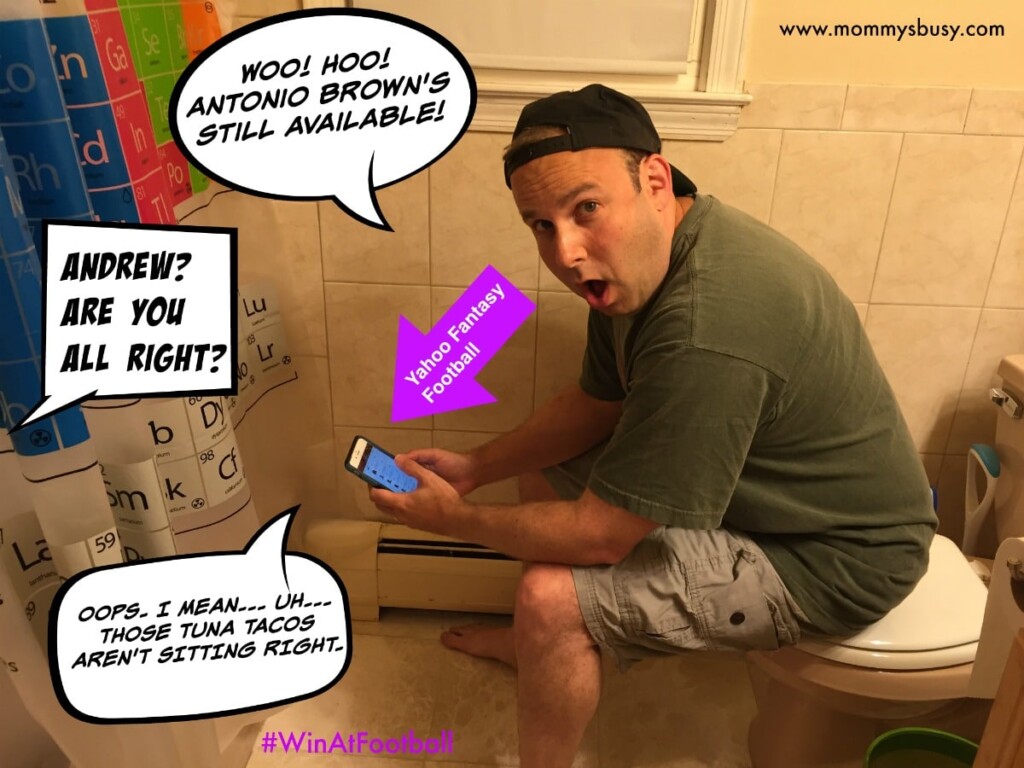 For those of my friends working late or stuck sneaking into the bathroom to hide from their wives while they draft their team, the Yahoo! Fantasy mobile app is your savior! Newly redesigned, this bad boy’s super easy to use and you can do everything on it! 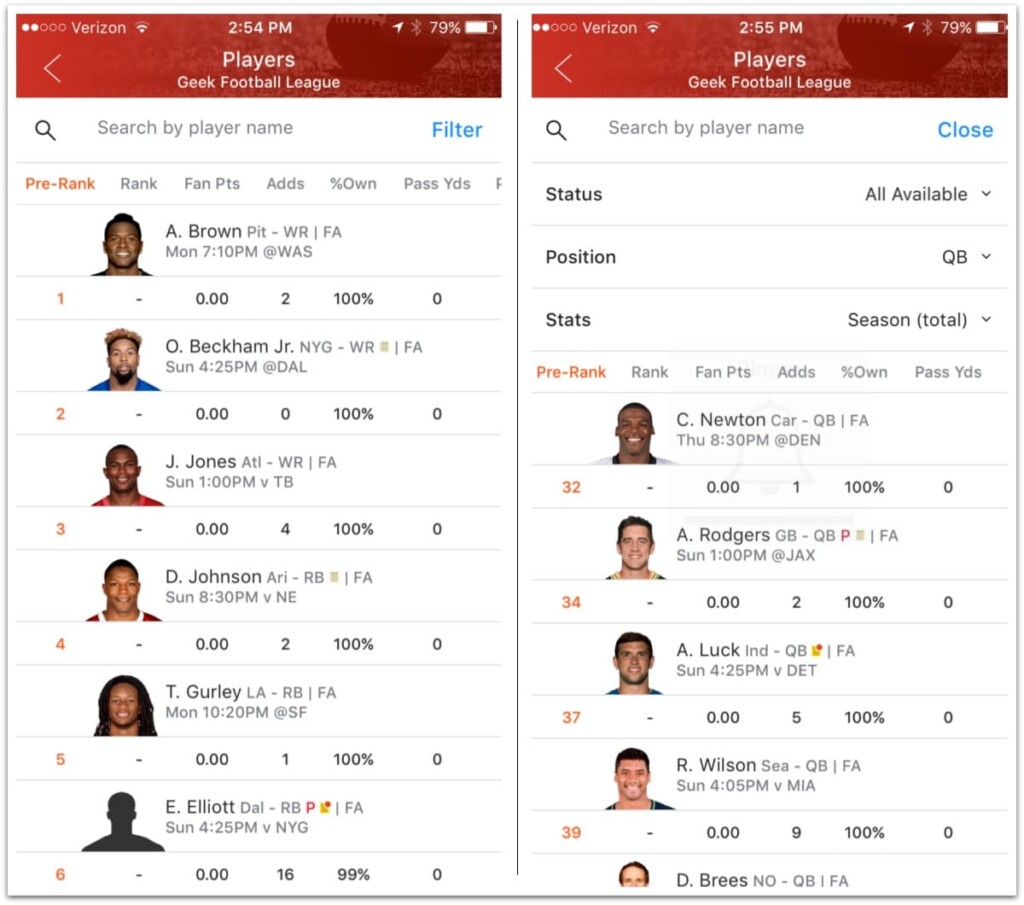 Draft your team. Trade players. (You do need three kickers and four Team Defenses, right?) Add players to the waiver wire. And best of all, send animated GIFs of a baby crying to your opponent who you crushed this week.

The biggest savior for me, though, are the alerts and push notifications from the Yahoo! Fantasy app. In the old days, we’d have to rely on ancient things like newspapers (look it up) to see if a player was injured or not. Nowadays I can find out 30 seconds before kick off and do a last-second roster switch.

I live for this time of year. Thanks to Fantasy Football in general, I now can care about every single football team playing over the weekend. Yes, that even includes the Cleveland Browns.

If you truly want to #WinAtFootball, you’ll do yourself a favor and sign up for Yahoo Fantasy Football today.