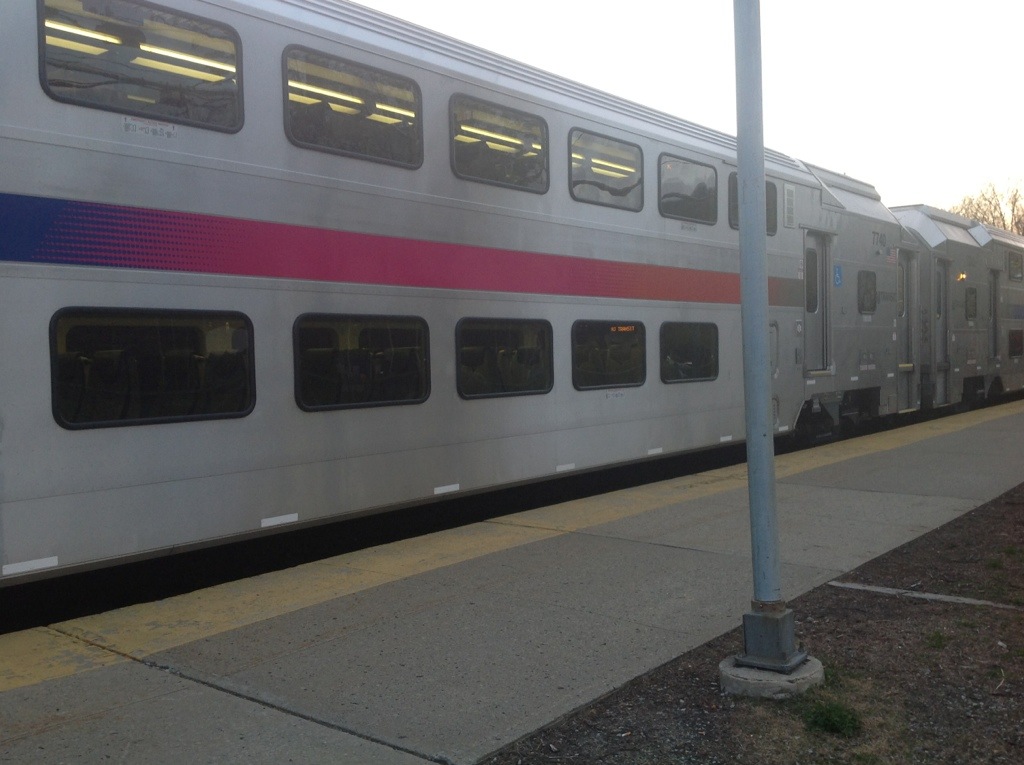 It’s not that I hate the city (it is loud and crowded), I just hate the commute. Where I live there’s no quick, easy commute in. You either take a super crowded, annoying bus in or you hop a train down to Hoboken or Secaucus, NJ and then transfer to another train to take you under the Hudson River and into Manhattan. Then you either walk to your office or hop another subway or bus to get there.

Yeah, it’s certainly a hassle. But when you have a wife and kids to support, you go where the jobs are.

It’s been a week and a half so far and I am enjoying it. The work is interesting and constantly changing. The commute actually isn’t so bad either. I get roughly 45 minutes in the morning and night on the train to sit and get some writing done. Like this post for instance. I’m writing it at 7:40 a.m. on my train ride in. Ain’t technology neat?

Anyways, yesterday was pretty cool. On the way home from Hoboken, I hopped on a later train than usual and was pleasantly surprised because it was a double-decker train! 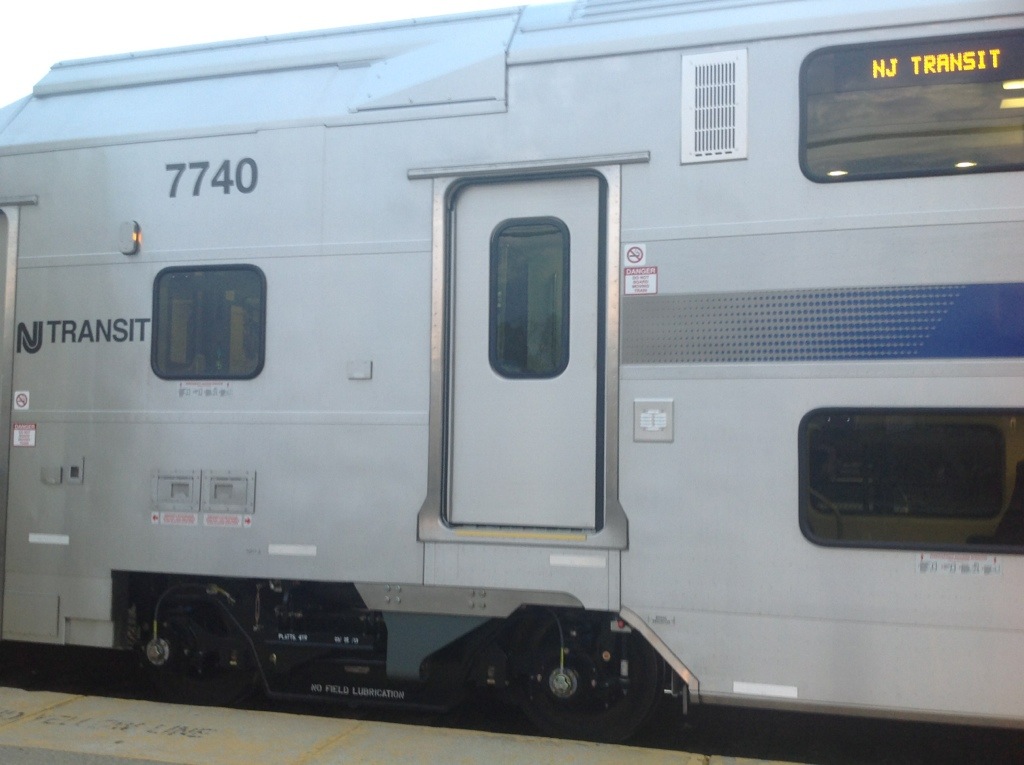 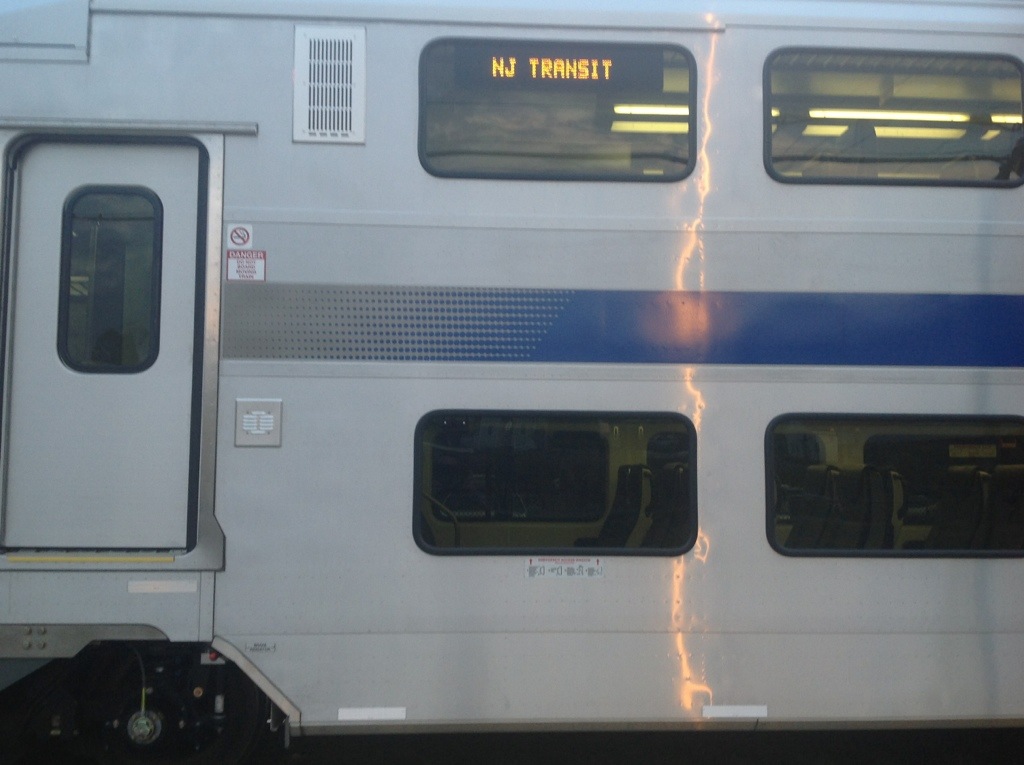 I’d never seen one before, so of course I had to find a seat on the upper level. 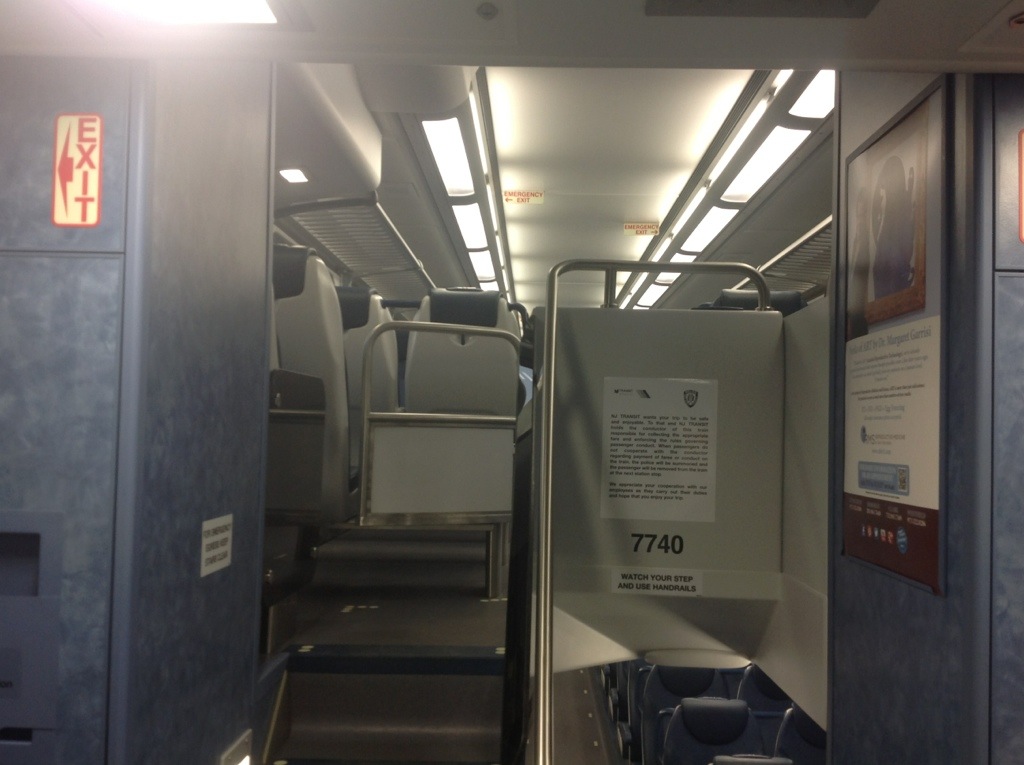 Going up! I had to climb up and down three cars before I could find a good seat. 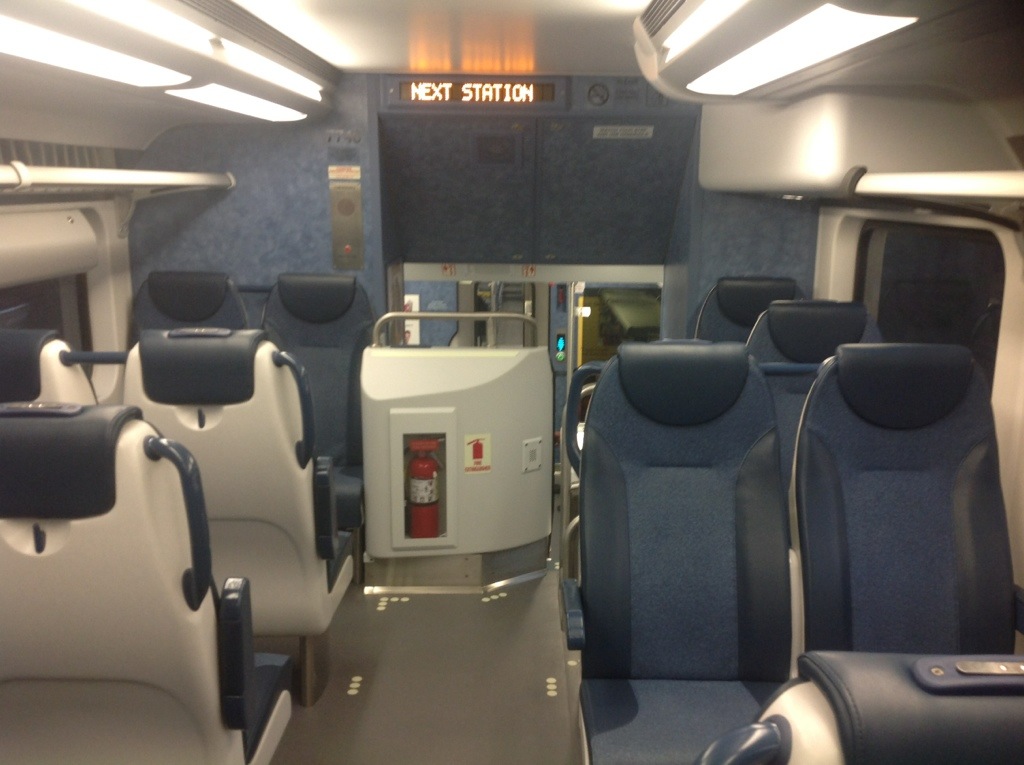 By the end of the ride, I had the entire upper car to myself! Party bus! 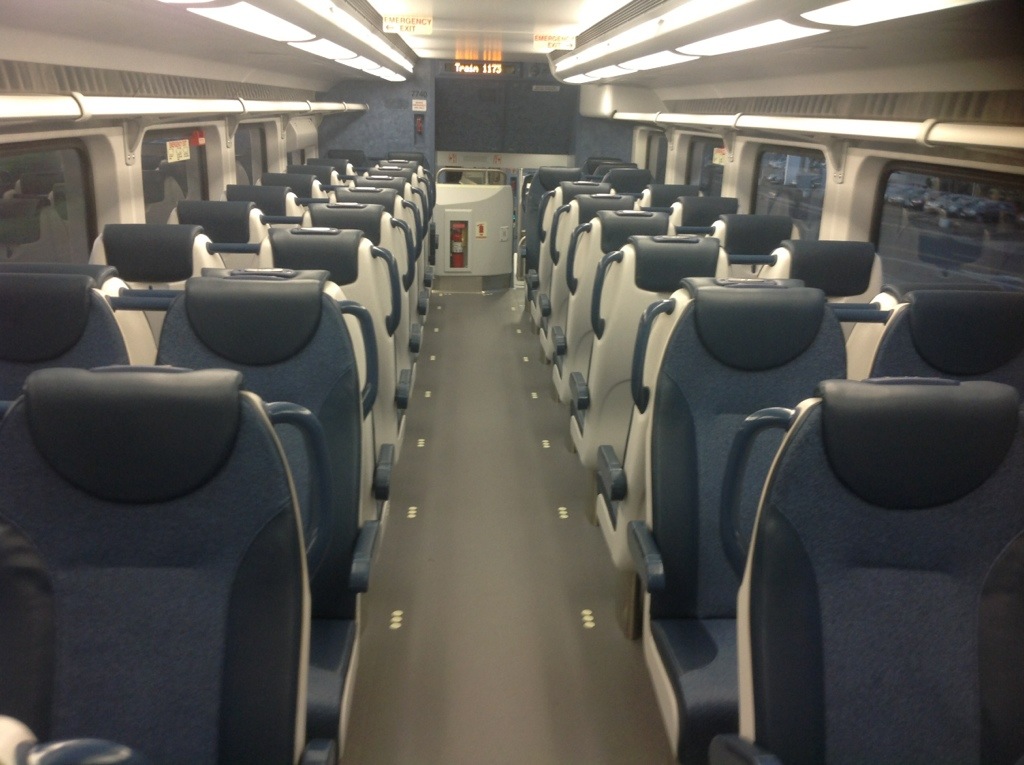 I’ll never forget my first double-decker train ride. Now I need to find me a triple-decker… 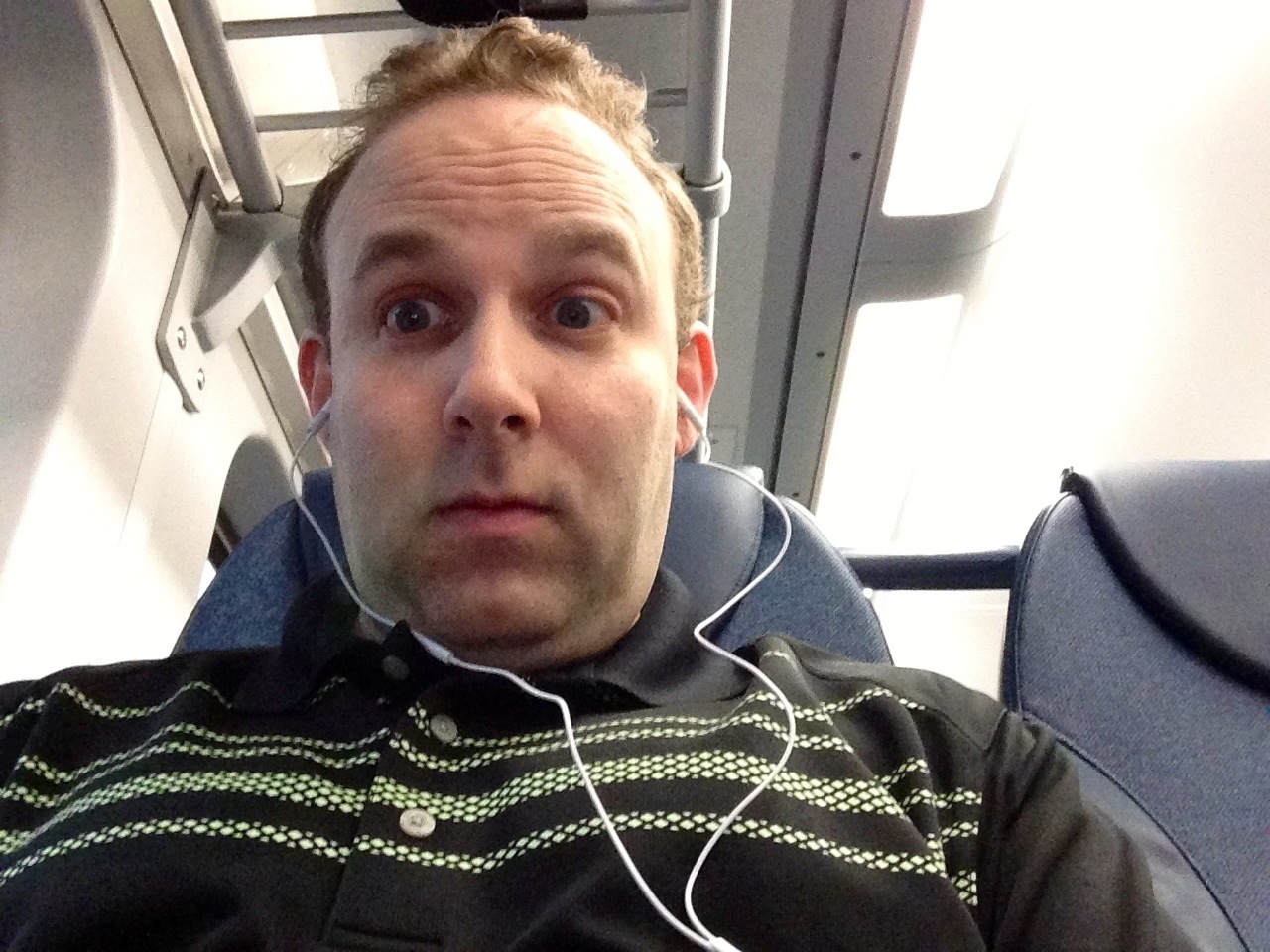 9 thoughts on “Yep, I Rode On a Double-Decker Train”