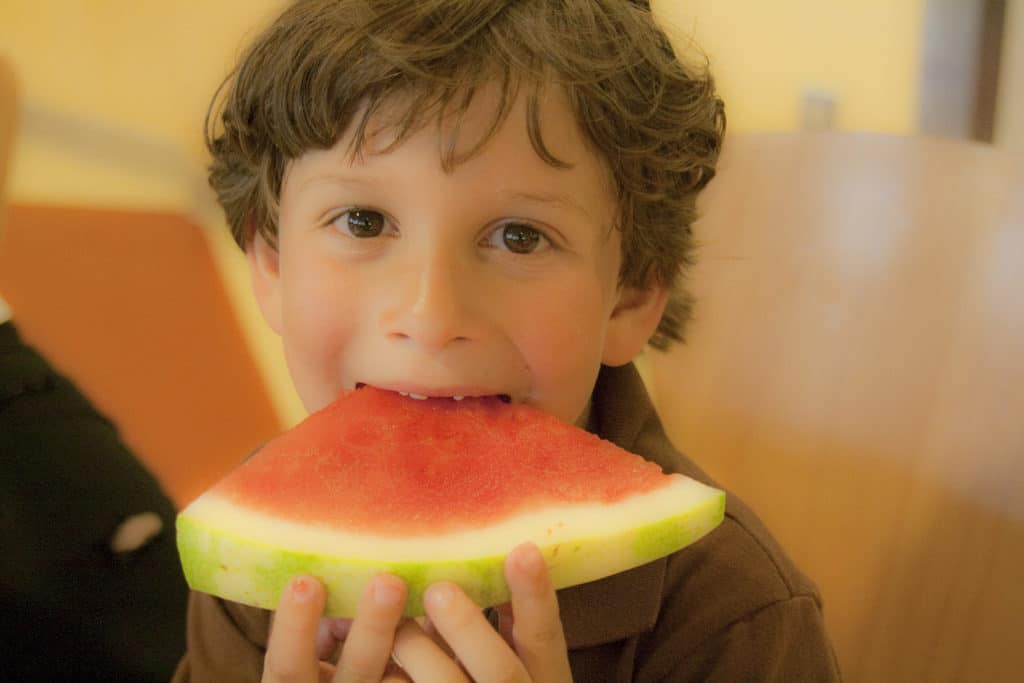 If your child is a picky eater, then you know what a challenge mealtime can be. However, you are not alone in this issue, as a 2013 study showed that many young children refuse many of the foods they are offered but not for the reasons parents might think. In fact, some pediatricians and nutritionists believe that certain children have texture and taste sensitivities that cause them to reject certain foods. If you are the parent of a picky eater, here are five ways to encourage him or her to try new foods and boost their intake of nutritious snacks and dishes.

If your child is rejecting a certain food, it may be a better option to change its appearance, texture or temperature instead of removing it from the menu. For example, if your child will not eat steamed whole peas, offer them frozen as a snack option or mash them. If raw veggies are being rejected, cook them in a bit of lemon juice or another mild seasoning to cut back the bitterness of certain veggies, as a child’s taste buds are more sensitive than an adult’s, so changing the flavor may be the key to acceptance.

Sometimes mealtime can turn into a battleground as you try to push certain foods and they are refused repeatedly. Eventually, you either give in or it ends in tears. One simple solution is to give your child a bit of control at each meal. Buy plates with dividers and put a few choices out that include new foods and familiar favorites, and then tell your child you would like him or her to try at least one of the new foods. When independent children feel they have choices, they are more likely to be cooperative at mealtime.

Another way to end battles at the supper table is to offer your child a buffet-style meal. For example, have a taco night and lay out all the fixings so your child can choose what he or she puts in the shell. If you are concerned about the fat content of ground beef, try a turkey tacos recipe instead.

3.     Decrease Milk and Juice in Between Meals

If your child refuses food at mealtime, review how much juice or milk he or she is drinking in between meals. You may want to especially do this for older children who pour their own beverages. They may be drinking much more than you suspect, which might be filling them up. It is important to remember that a child’s stomach is not much bigger than their fist, so drinking milk and juice could make them feel full. Monitor their intake of these beverages and offer water in between meals instead.

If you are trying to get your picky eater to try raw veggies, such a celery or carrot sticks, consider adding a healthy dip on the side, such as an organic or low-fat dressing. Not only is the act of dipping food enjoyable, it will give a savory kick to otherwise unexciting foods. If you are concerned about the preservatives or colors some dressings might contain, learn about Hampton Creek and its line of dressings, mayo, and other products that are made from just a few ingredients, including many that are plant-based.

While you might want to avoid hot and spicy flavors that might upset a small child’s stomach, this does not mean you have to cook without using ingredients that might make food more appetizing for a picky eater. For example, you can use a bit of honey to glaze carrots or zucchini, as most children prefer sweeter flavors. This is something that is more suitable for older children, however, as children under age one should not eat honey because they are vulnerable to certain bacterium it contains naturally.

One way to get your fussy eater more interested in the foods you want them to eat is to let them assist in its prep. Allow your child to choose fruits and veggies at the store and then let them help you in the kitchen. Even small children can put sliced fruit on a plate or stir a small bowl of batter. As they get older, teach them the basic elements of prepping and cooking. The more fun they have prepping the food, the greater the chances are that they will enjoy eating it, too.

Because every child is different, it may take some time to hit on the right combination of these tips before you can curb your kid’s picky eating. Be patient and keep a positive attitude, and in time, mealtime will be a joy, not a battle.