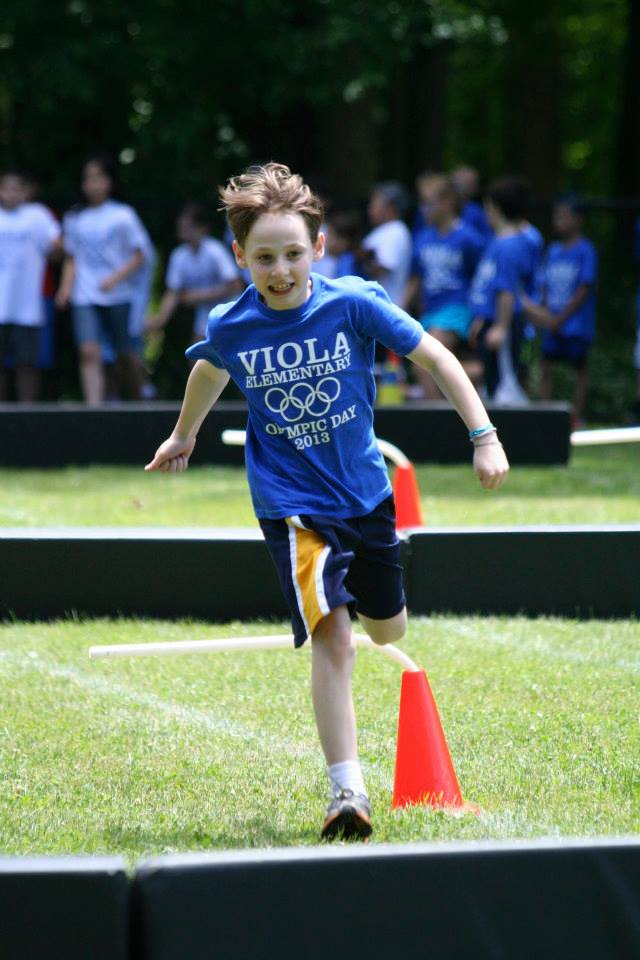 Summer’s nearing an end. I know lots of people around the country are already sending their kids back to school for a new year. That just blows my mind.

Where we live in New York, school doesn’t start up again until after Labor Day. It was like that for me when I was a kid growing up around here and it’s the same thing for my two boys. That means August always tolls the warning bell. The official countdown-to-school has begun!

With about three weeks of freedom left, we actually have a ton of fun family activities planned though including a trip to Hershey Park, our annual family reunion in the Poconos and another family reunion (Go, cousins!) this time up in Albany by my sister and parents. Plus, of course tons of other local activities to keep the boys occupied.

Now it’s easy to just slack off on parenting a bit as the summer  trudges on. I don’t mean tossing the keys to the Highlander over to my 10 year old. Or taking the kids camping and just leaving them in the middle of the woods with nothing but a pack of M&Ms. Uh uh. I just mean it’s easy to slip into a lazy routine of ordering in pizza, sitting on the coach and playing video games for days on end. I’m… uh… talking about the kids here. The kids. Yep.

The summer’s just long, hot and sweaty. It’s downright exhausting! So it’s no wonder August quickly turns us all into couch potato chips.

But it doesn’t have to be that way. There are still so many great activities to get your kids going. There’s still oddles of ways to make sure you keep your kids healthy throughout the entire summer. Here’s a look at 7 Ways I Keep My Kids Healthy in the Summer.

1. Get Moving – We’re moving in a few weeks. So Allie and I have been packing like crazy lately. We brought a ton of stuff over to her parents’ house this weekend. Some big things to get out of the way for now that we don’t need the movers wrapping up and wasting their time with. So we brought the kids and Jason and Ryan both helped, grabbing chairs, my dumbbells (Up to the 10 lb. ones at least), boxes, tables and a bunch more. We didn’t really need their help but wanted to include them and the exercise was a bonus.

2. Walk this Way – My wife’s a big fan of taking walks outside. Forget the treadmill, if it’s not raining, we get our shoes on, ignore the whines and cries from the kids and head outside. We currently live in a pretty secluded area with two streets that end in cul-de-sacs so it makes for a nice long, safe stretch.

3. Hut, Hut, Go for a Hike – Allie and I used to hike all the time before we had kids. There are so many great trails near us. Guess we’re spoiled growing up so close to Harriman State Park. They may complain at first, but once we get going into a trail, Jason and Ryan both really enjoy hiking. Ryan loves seeing all the dogs on the trails and Jason loves following one trail blaze to the next.

4. Tread Carefully – If it’s raining out, no problem. That’s when we head down to the basement and put the kids on the treadmill. They go semi slow (even though they want to crank the thing up to 10 mph!), but still one of us adults needs to be there supervising at all times. Ryan’s too short to actually see the TV over the top of the treadmill, so he uses my iPad to watch his favorite shows on Netflix. To the kids, it’s actually like a new toy walking on the treadmill, so thankfully they really like stretching their legs on it.

5. Catch Me if You Can – While neither kid is into organized sports at all, as of late, Ryan has really gotten into having a catch. No baseball mitt or anything, just a tennis ball (or whatever) and toss it back and forth. He especially loves this game we play where we toss a ball to each other outside. If you catch it, you take a step backwards and then throw it. The longer you go, the further apart you get. While it’s not the most energetic game, it does get the kids outside and moving around a bit. 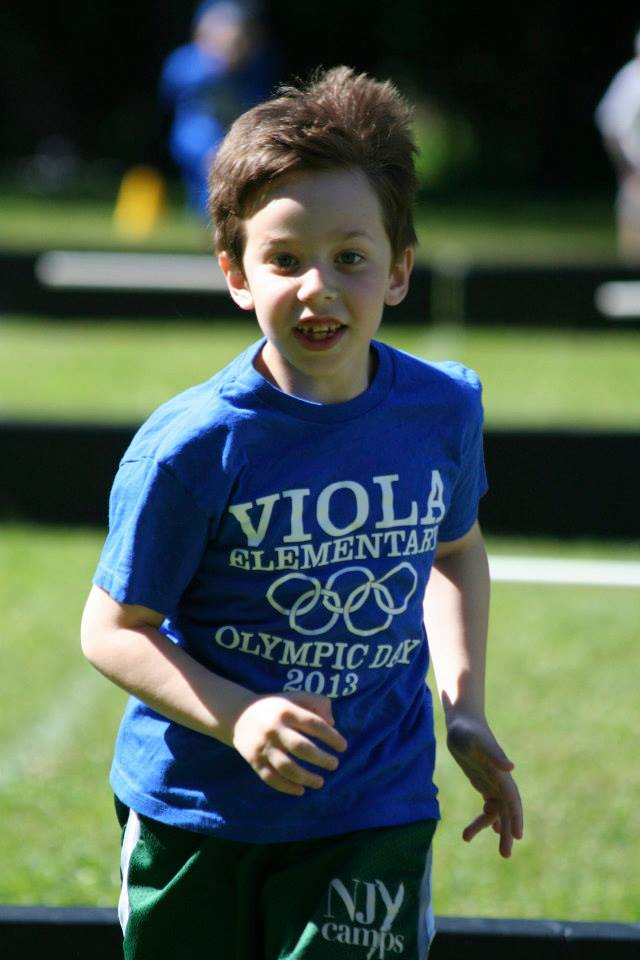 6. Obstacles, Of Course – No matter what they’re playing, my kids can (and do) spend hours, literally, setting up their games. They’ll often use stuffed animals or action figures to set up either “real” Super Smash Bros. type tournament or a Super Mario Bros. adventure game with levels, items and of course bosses. I think they spend loads more time setting up than actually playing, but they seem to enjoy it all, so who cares. Jason and Ryan’s favorite outdoor activity is to set up a crazy obstacle course on the driveway using chalk for the maze, and then putting in things like hula hoops, orange cones, air rockets, basketballs, you name it. The rules generally change while you’re running the course, but we always compete for the best time, so it certainly gets their bodies moving as much as it does their brains.

7. Ride to Live – Ryan’s still learning how to ride a bike without training wheels. I know he can do it, he just needs the confidence is all. So we keep practicing. But Jason has gotten real good at it. So on the weekends, I’ll lot the bikes onto the bike rack and we head out to Rockland Lake. It’s a beautiful park with a 3.1 mile trail around a huge lake. Allie and I take turns with Ryan, while the other goes with Jason around the lake. He usually complains (notice a pattern yet?) after about 1/4 of the way, so I tell him just a bit more. Once we’re halfway around, I tell him we can go back now, except it’s just as far as continuing. Seems to work every time.

This is a sponsored conversation written by me on behalf of iVillage. The opinions and text are all mine.