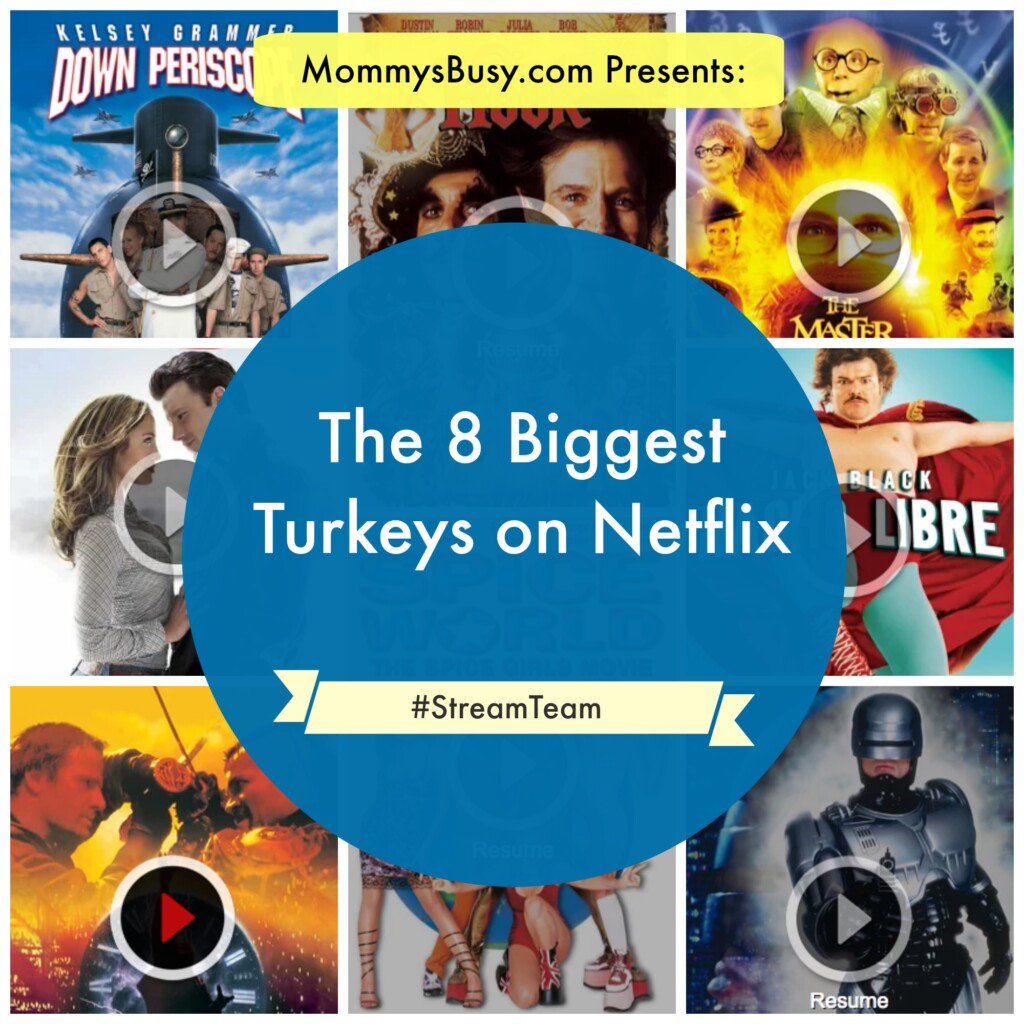 To me, Thanksgiving and TV have always been two great tastes that taste great together. When I was a kid, I remember religiously watching E.T. every single year on Thanksgiving with my family. Once I hit college, however, Turkey Day took on a whole new meaning.

“We gather together to watch cheesy movies…” That little jingle stuck with me through the years, courtesy of the hilarious Mystery Science Theater 3000 (or, MST3K for us in the know). It’s a show featuring one guy and a trio of robots simply watching really bad old movies, while they talk and heckle their way through such painful classics as The Atomic Brain. Every year on Thanksgiving, they’d run a marathon of truly horrendous films.

Finally, a productive and highly entertaining use for Turkey TV. Of course, these days there’s also legitimate Turkey TV thanks to recent movies like Free Birds. But that got me thinking… Netflix houses some of my favorite TV shows, but clearly they’re also a safeh aven for some terrifically terrible Turkey TV!

So I did some digging (and groaning, lots of groaning) and found 8 of the Biggest Turkeys on Netflix! And because Thanksgiving is all about sharing, I thought I’d make sure you all knew about these films so you could enjoy them as much as I have. 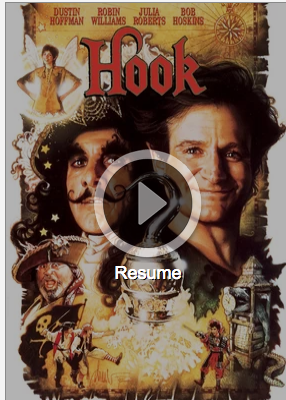 In theory, this is a great idea. Peter Pan actually grows up and completely forgets about his past, living a normal human life. Until Hook shows up to kidnap his kids and force him back to Neverland. With Robin Williams as Peter Pan, you’d expect a boatload of crazy antics and zany shenanigans and instead you get a fairly flat performance with a story that’s a total snoozefest. Seriously, I’d rather watch Jake and the Pirates. 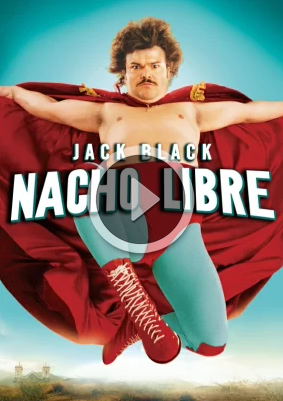 Jack Black + professional wrestling? With a cape and  luchadore mask? Yes, please! No way this could go bad at all. In fact, with a name like Nacho Libre, the only way this movie could fail is if the story was 10 times stupider than funny. Oh yeah. Right. Sadly, even my low standards couldn’t fake interest in the good-hearted Ignacio and the orphanage he was trying to save by disguising himself as the wrestler Nacho Libre.

The Master of Disguise 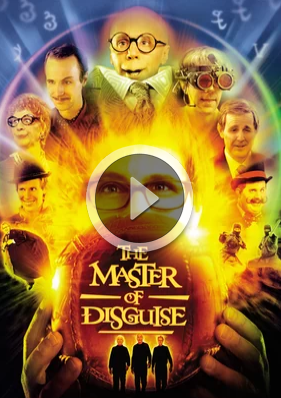 I’ll be honest and say that I have never seen Dana Carvey’s Master of Disguise. I just know that it was panned by critics and viewers alike, and pretty much makes everyone’s list of Worst Movies Ever Made. The trailer alone (With Carvey disguised as a turtle man repeatedly annoying viewers by saying, “I am the Master of Disguise!”) still makes me cringe. 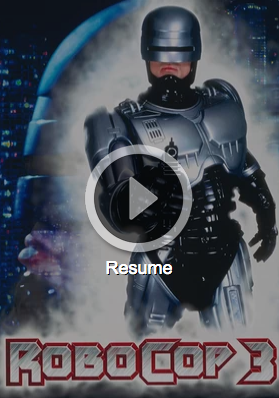 I’m a huge fan of the original RoboCop. Not a fan of the sequel. And even more not a fan of the third film in this franchise. (Can you call it a franchise if only one of the films was any good?) This one actually toned down the violence a bit and gave ol’ Robo a jetpack. Yes, a jetpack so he could fly around be that much badder. It’s like watching a live-action version of a toy commercial. 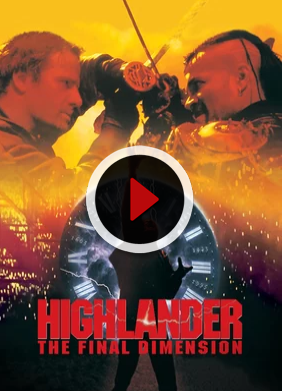 I would put Highlander 2 up there as one of (if not THE) the worst movie sequels of all-time. Like ever. And ever. The first Highlander was beyond epic. The sequel… well, it had a ridiculous montage scene of Sean Connery trying on different outfits. Apparently, Highlander 2’s so atrocious, even Netflix won’t get their hands on it. So instead, you get Highlander 3 which was equally as bad. 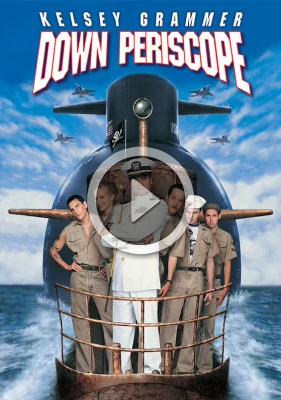 “A bumbling Navy lieutenant who’s been given one last chance to clean up his record is assigned to a submarine that can barely keep afloat.” Any time a movie’s description features the word “bumbling,” that should be your clue to go read a book. Kelsey Grammer is awesome as the arrogant psychiatrist on Frasier and… well, that’s about it. He’s so not good for humorous roles, especially when they’re not even funny. 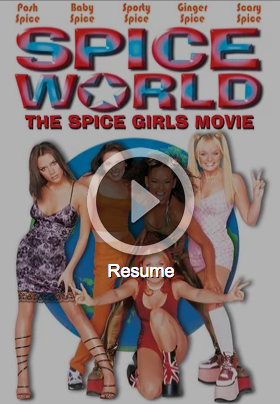 I was all about Baby Spice back in the day. Clearly it was all about those blonde pigtails. But after you look past the eye candy, what are you left with? Why, just a horribly acted, terribly plotted, painful movie. About an annoying all-girl band. 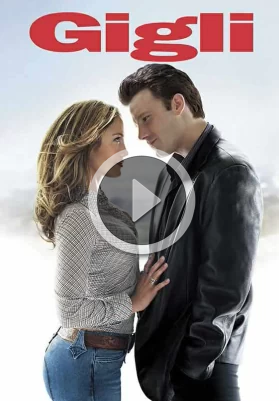 What happens when Jennifer Lopez and Ben Affleck team up for thriller of a film? Uh, not much. Certainly no thrills. Also, no chemistry. And apparently no plot or acting either.

What are your favorite movie turkeys?

29 thoughts on “The 8 Biggest Turkeys on Netflix”