This is the best game ever made!

All the modes, characters and stages make Super Smash Bros. Wii U WAY better than the 3DS version. Doesn’t matter if you are battling Master Hand, hitting a sandbag, taking on every character in the game – this is so much fun. 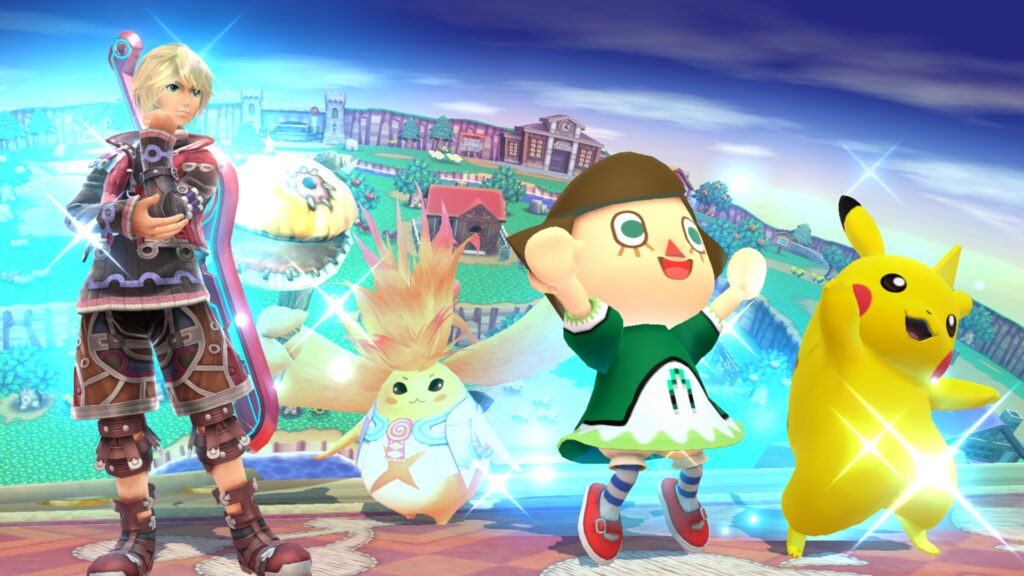 There are 51 characters to chose from and 1 DLC character to come in the spring (Mewtwo). Some examples are Mario, Sonic, Pac-Man, Mega Man, Little Mac, Ness, Wii Fit Trainer, and so many more. 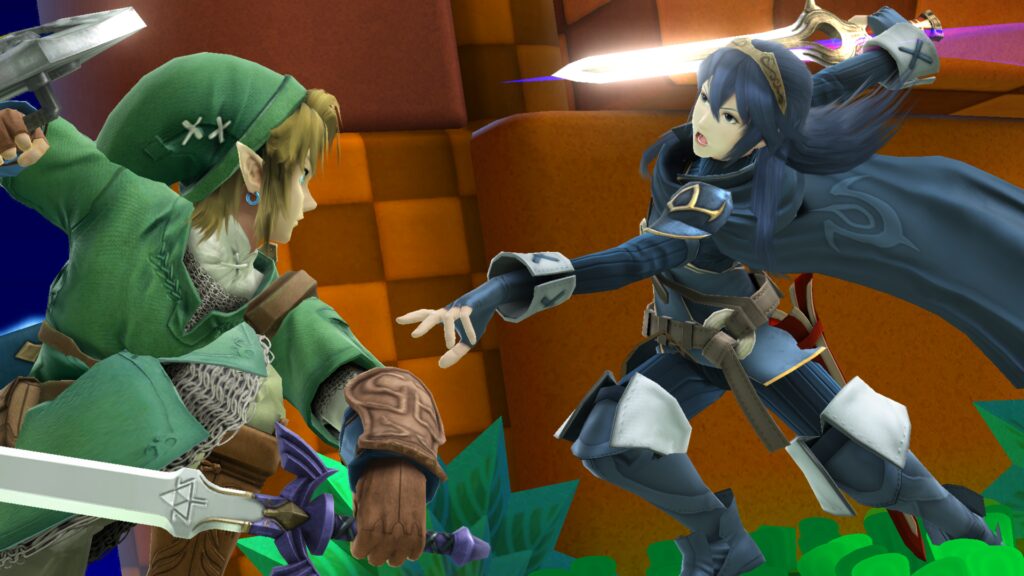 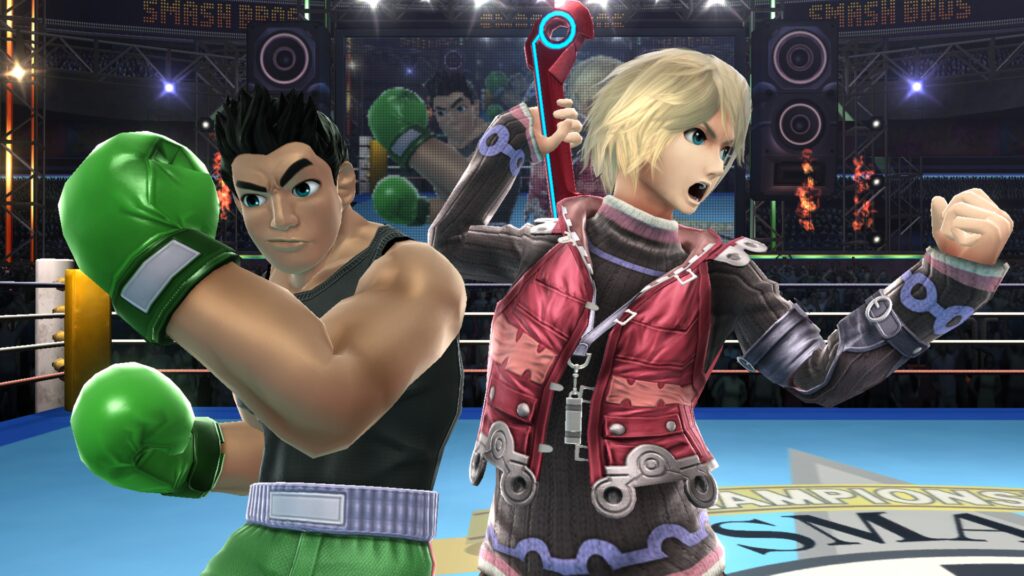 This game also introduces 8-Player Smash!  Yes, you read that right, 8-Player Smash. 8 People in one match!  The only downside to this is that you cannot play all stages in 8-Player Smash. This is probably because some stages would be too cramped but I would still play Kongo Jungle ( A stage that is cramped in 4 player smash) with 8 people.

I cannot express how AWESOME this game is, so I will leave so I can start playing again. 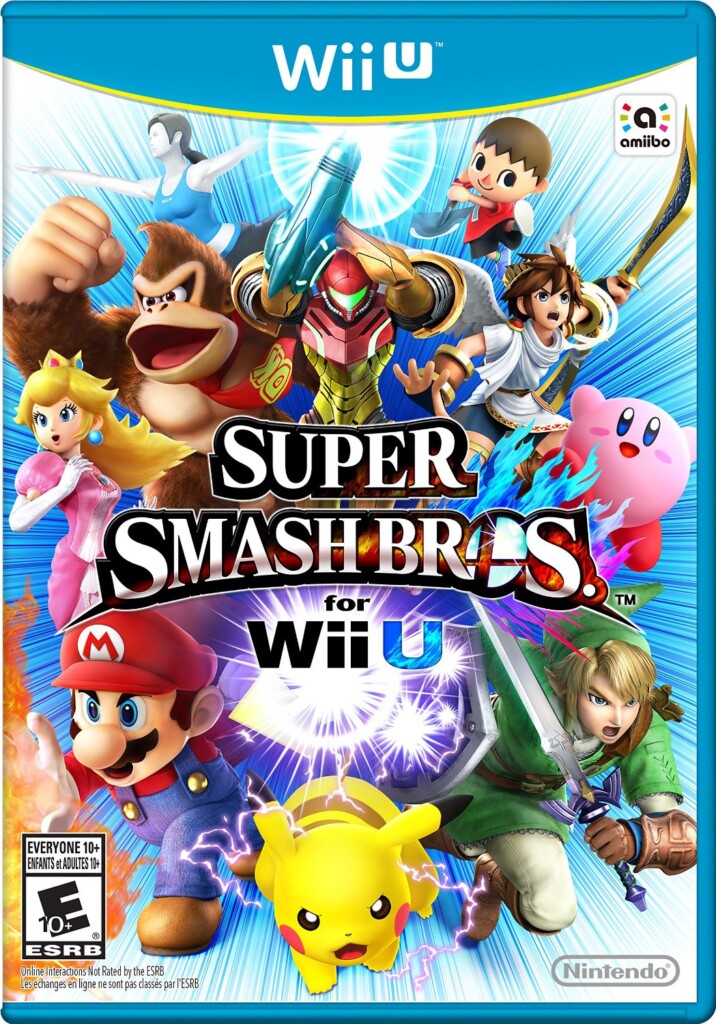 And don’t forget to enter the Mario Kart 8 Wii U Bundle Giveaway!!!

27 thoughts on “Kid Review: Super Smash Bros. Wii U is ‘Best Game Ever Made’”