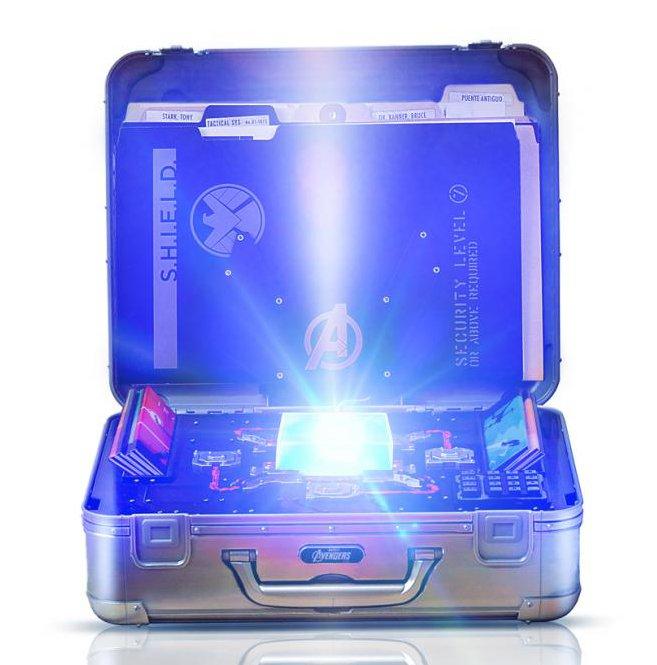 On this blackest of Black Fridays, as people claw and jostle their way through crowded stores to save a few bucks, I sit comfortably in my nice warm house just shopping online.

I’ve never gone out for Black Friday and probably never will. The sales never look that insane to me that it warrants almost killing myself. I’m much happier shopping online. Heck, tons of the deals you’ll find in stores are exactly the same online right now. They may be even cheaper next Monday for Cyber Monday.

Now, while the Star Wars Lego Death Star will always hold the #1 slot on my Wish List (that is, until a certain beautiful, intelligent, and incredibly skinny wife of mine buys it for me…), I found a new item I’m dying to own. It’s the Tesseract. More commonly known as the “Cosmic Cube” from the super-awesome Avengers movie.

This limited-edition 10-disc Marvel Cinematic Universe: Phase One Collection is the coolest DVD packaging concept I have ever seen in my life. You don’t just get all of Marvel’s insanely awesome movies on Blu-ray (including Hulk, Iron Man 1 & 2, Thor, Captain America, and The Avengers), but you get neat props like exclusive memorabilia (photos, fake newspapers, army files, etc.).

And yes, there’s loads of extra discs, never-before-seen scenes, and previews of upcoming Marvel releases. But the absolute coolest piece is the Tesseract replica, along with an awesome Avengers collectible metal briefcase to hold it all in.

I have no idea if the Tesseract actually glows like in the picture or if it offers reality-warping powers, but either way it looks so damn cool! The set isn’t available until April 2, 2013, so that gives me plenty of time to start saving up my dough. Or buttering up my wife… 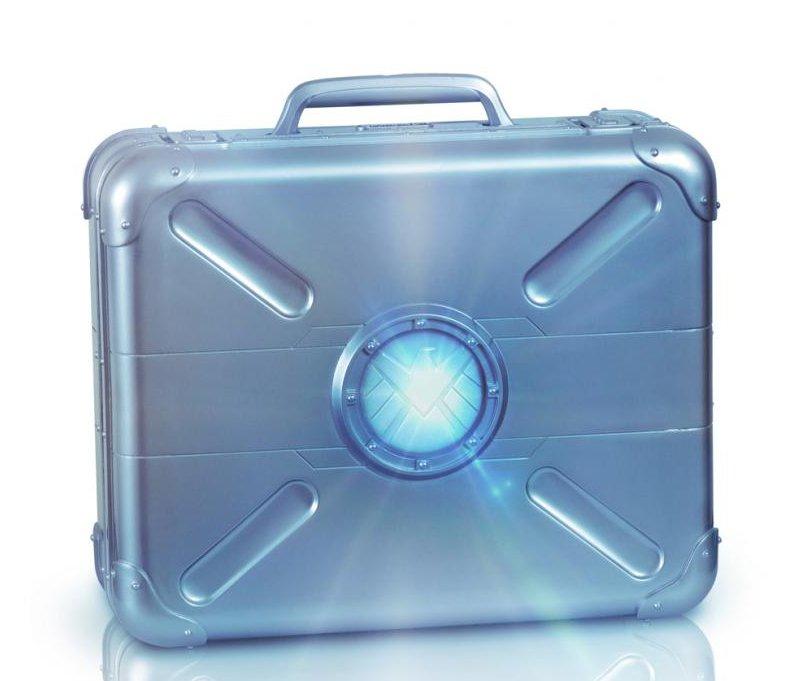 4 thoughts on “All I Want for Chanukah is the Tesseract”