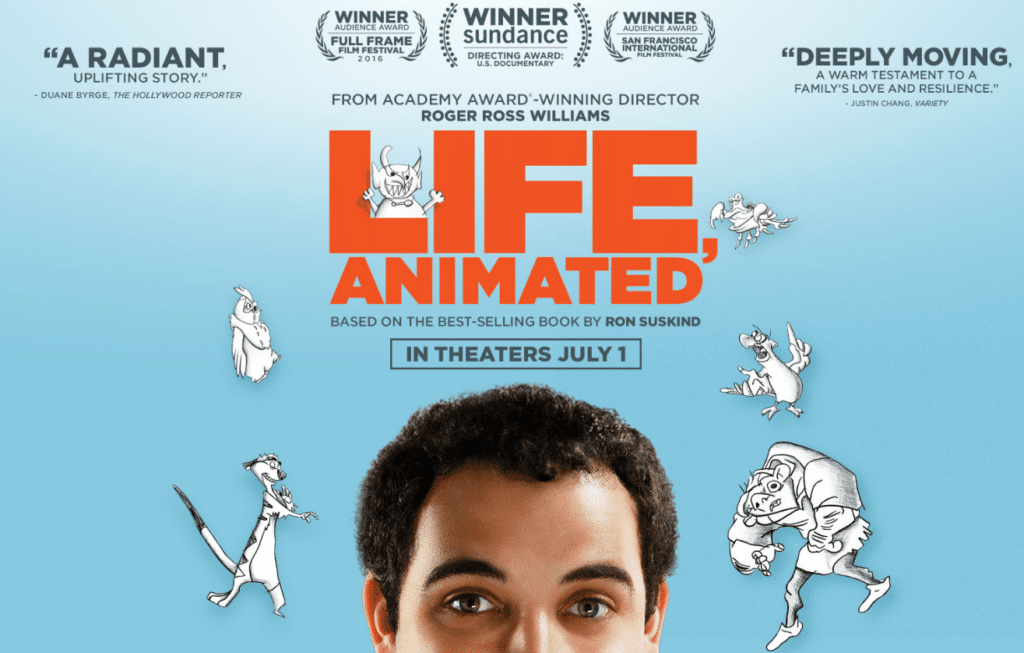 Imagine you have the cutest little 3-year-old son around. He laughs, plays and acts silly just like any other toddler. In fact, just the other day he was running around the backyard with his daddy pretend fighting as Peter Pan and Captain Hook.

Now imagine your entire world comes crashing down around you. Your son, your precious little one… is gone.

No, he wasn’t kidnapped. Wasn’t killed. Didn’t run away.

Instead, he’s right there in front of you. Only it’s not him. 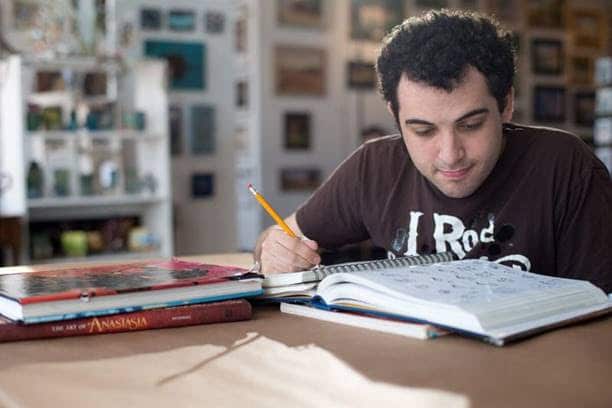 At the real young age of 3, Owen Suskind simply stopped talking and instead only spouted gibberish. Suddenly the Suskinds were given a crash course in autism.

This rollercoaster parenting ride has had plenty of ups and downs so far, but it’s also been filled with a tremendous amount of Pixie Dust. See, the true magic of this tale shines through when the family finally has a breakthrough with Owen. And it’s all thanks to the magical world of Disney.

Always a huge Disney animated film fan, Owen finally chips through his wall by learning to express himself through the fabulous characters (and voices) of Disney’s classic films. Aladdin. Little Mermaid. Bambi. Dumbo. Peter Pan. If you can name it, Owen’s probably memorized the whole film.

It’s an unbelievably touching and inspirational story that’s brought to life as Life, Animated. I just watched this one with my whole family and the only real Spoiler Warning I’ll give is that you better make sure you have a few boxes of tissues handy before you start!

The film is full of laughs, tears, some dark moments and some real high beautiful ones as well including a few surprising celebrity guest stars. It’s also full of animation throughout, both depicting Owen’s plight at times, as well as his own animated story that shines a beautiful light on what’s going on inside his autistic mind.

The bulk of the film is a live-action documentary style and it flips back and forth between old home movies of Owen as a child, with new footage of Owen in his early 20s, as he’s preparing to step out into the world for the first time on his own.

My boys are 11 and 13 and both were fascinated and entertained the entire time. They certainly learned a lot and hopefully have taken away some valuable lessons and insights from this 90-minute film in terms of showing compassion and understanding to others, as well as the the theme of protecting others and never giving up. All of the Disney scenes shown throughout also inspired us to watch The Little Mermaid the next night, which the boys had never seen before.

Life, Animated is now playing in select theaters throughout the country, with many more showings opening up over the next month or so. View the full screening list to find the closest theater near you.

How has Disney changed your family’s life?