Yesterday I took the whole family to the local mall to see the newest Disney flick Big Hero 6. I knew next to nothing about this one, except that it’s based on a comic book created by Man of Action, the same great group of guys that created the Ben 10 series. (They’re also four talented comic book creators!)

Allie and I had spent the afternoon trimming loads of totally out-of-control bushes in the backyard so our hands were hurting and we were wiped. I honestly thought I might pass out the second we sat down in the theater.

Why am I telling you about my landscaping prowess? Simple. Big Hero 6 was so entertaining, I didn’t doze off once. My eyes didn’t even feel like bowling balls anymore either.

This is such a fun entertaining movie from Disney, and a story that’s quite a bit different than anything that’s come before. I think The Incredibles is probably the closest match I could make and only because of all the super powers.

Baymax, the sweet, giant, walking marshmallow clearly steals the show and is sure to be popping up everywhere you look.

Disney’s put together a real fun packet of family activities for you to print out and share with your kids. It’s loaded with mazes, puzzles, origami and more! Click the link or image below to download a zipped PDF of the free activity packet. 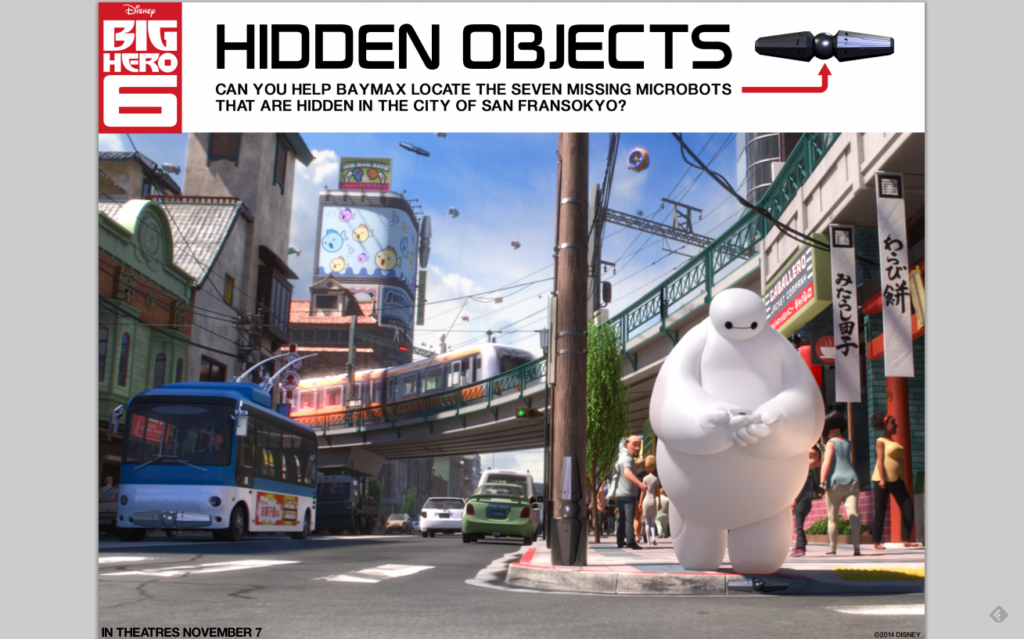 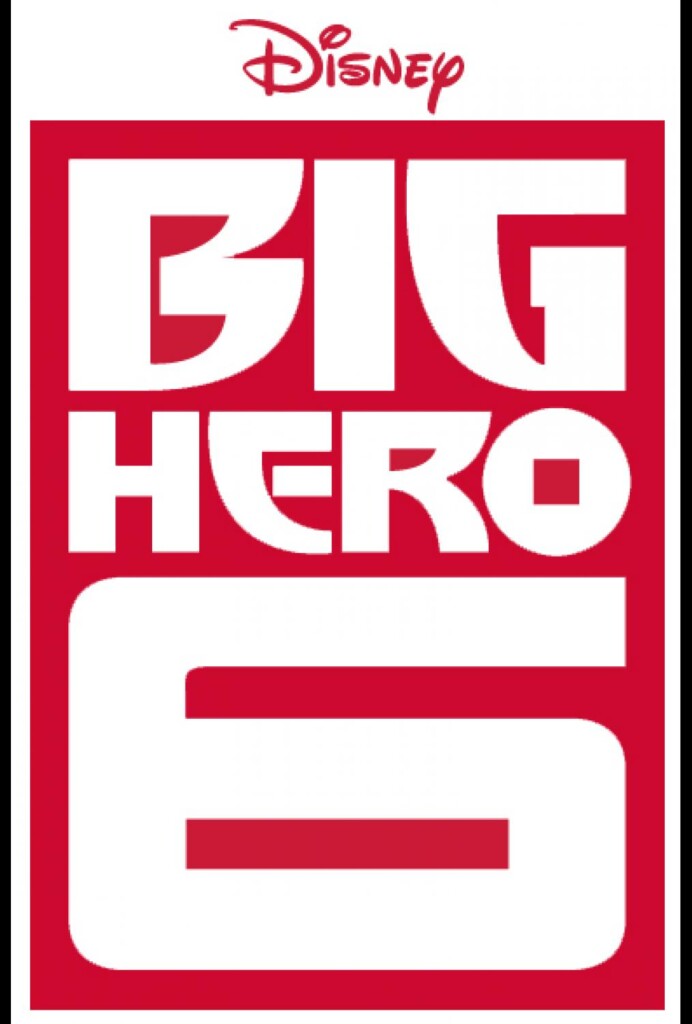