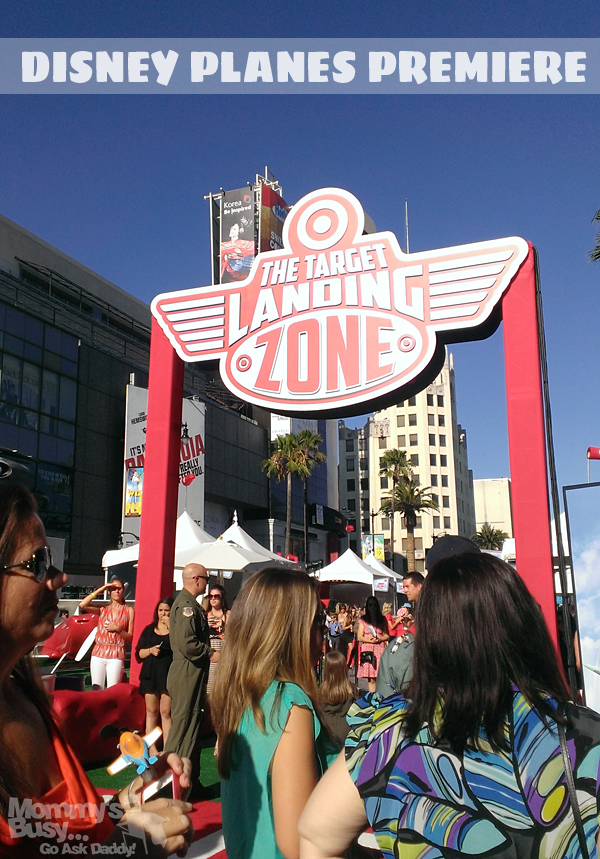 On August 5th the stars were out on Hollywood Boulevard for the premiere of Disney’s Planes – and I was there!

In the Disney spirit of fun and family, the pre-party was an amazing recreation of the Planes landing strip – complete with performers, games, music and food – where stars, their family and friends could experience the magic of the 52nd animated feature film. 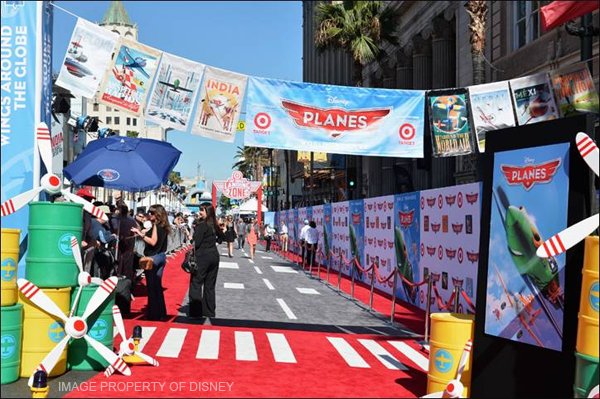 From the moment we were ushered onto the plush red (runway) carpet we were immersed into the world of Dusty and his high flying friends. Giant balloon sculptures, runway operators and airport decorations surrounded us as we explored the party sponsored by Target. 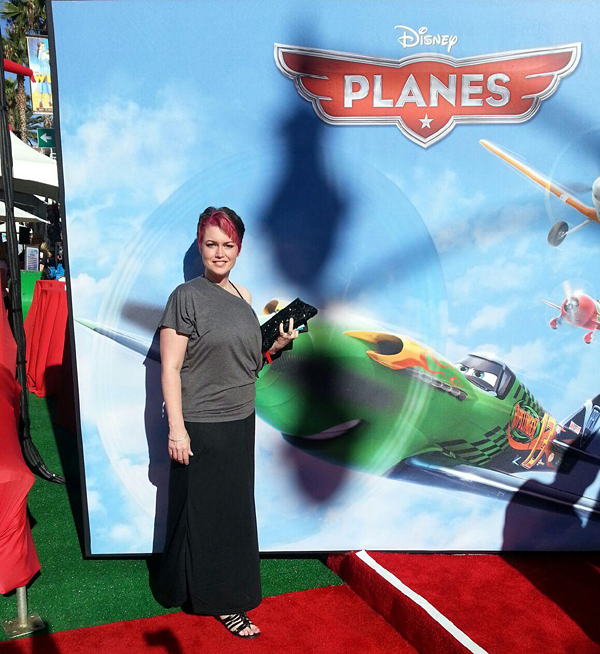 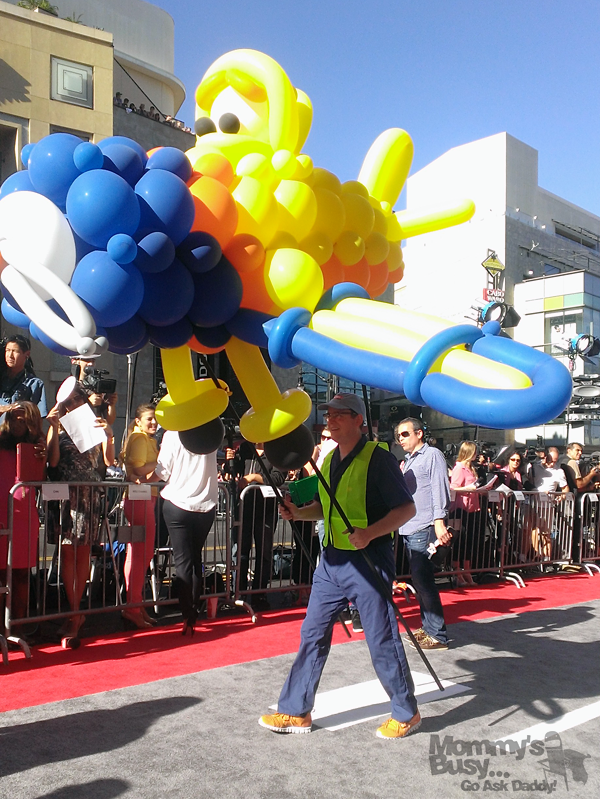 The stars of television and screen were on hand, with their families and friends, to enjoy the fun and festivities. 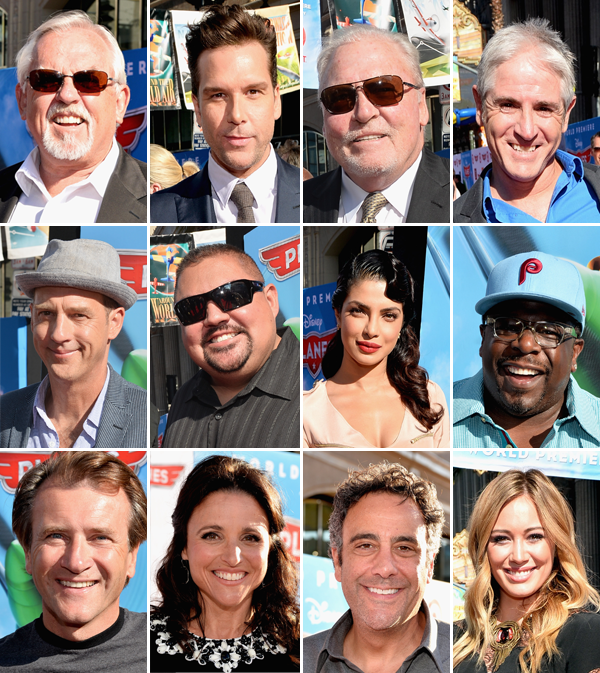 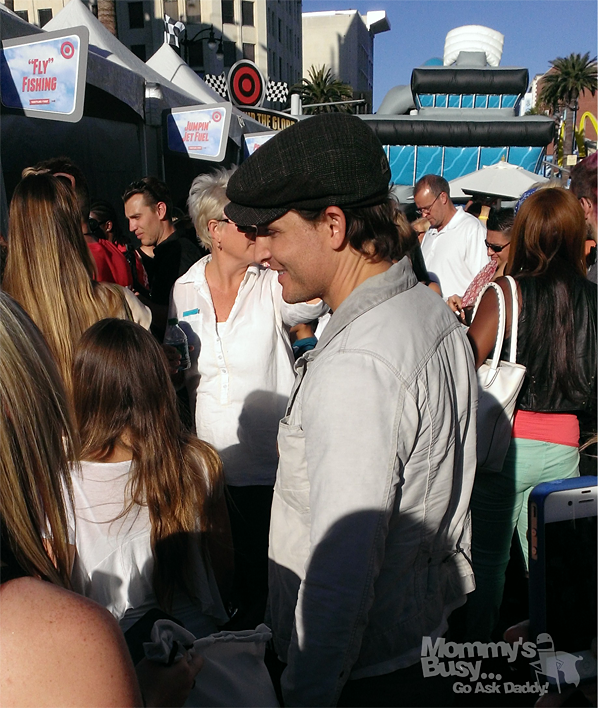 I was in awe as I walked the landing strip, running into familiar faces from the past and present.  The guests weren’t limited to those featured in the film, with many Hollywood powerhouses in attendance to show their support of the film. 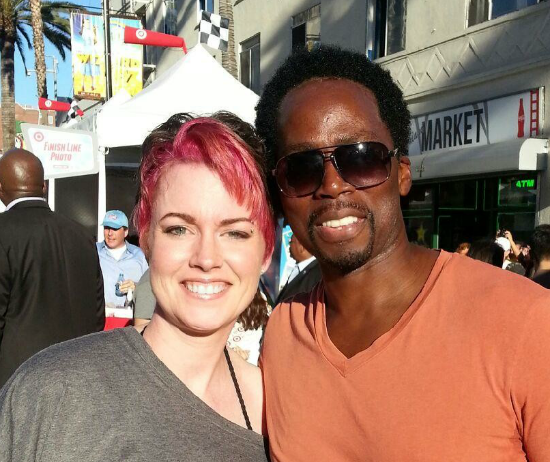 Harold Perrineau was so gracious, pausing between game play for a photo – a top favorite talent for both myself and my husband.

I was impressed with how family friendly the event was; with games and prizes for children of all ages. Myself and fellow blogger Karen Wilmes had the pleasure of speaking with Jason Priestly and his lovely wife, makeup artist Naomi Lowde-Priestly in attendance with their children. 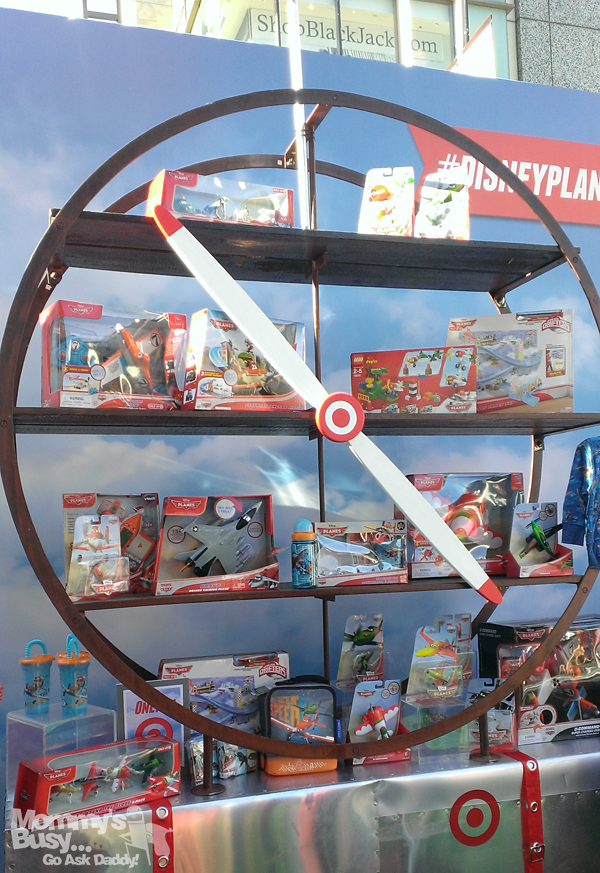 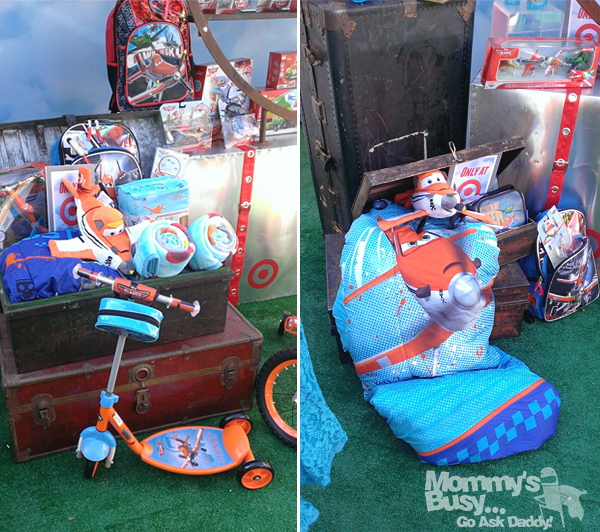 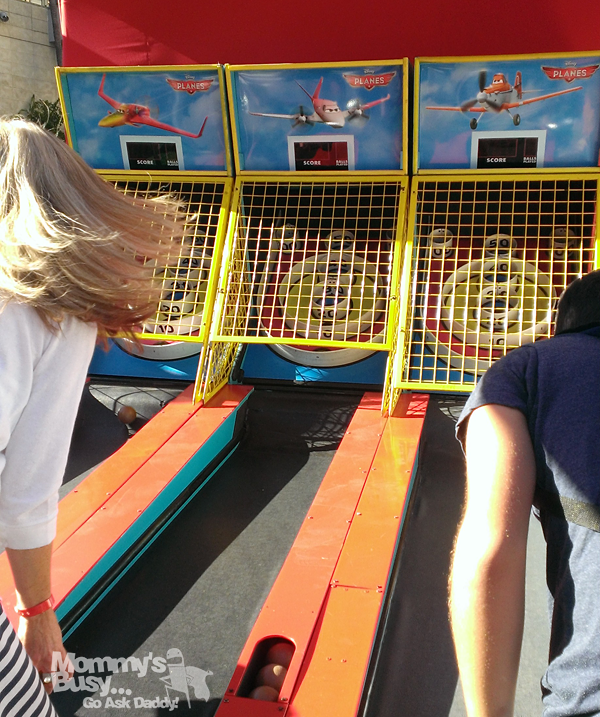 After good fun, food and greetings it was time to gather in the El Capitan Theater to watch the official premiere of Planes. The excitement was palpable as we stood in line, brushing elbows with Hollywood’s best and brightest – all thoughts of star gazing put aside for the moment as we waited eagerly to experience the fantastic 3D film. 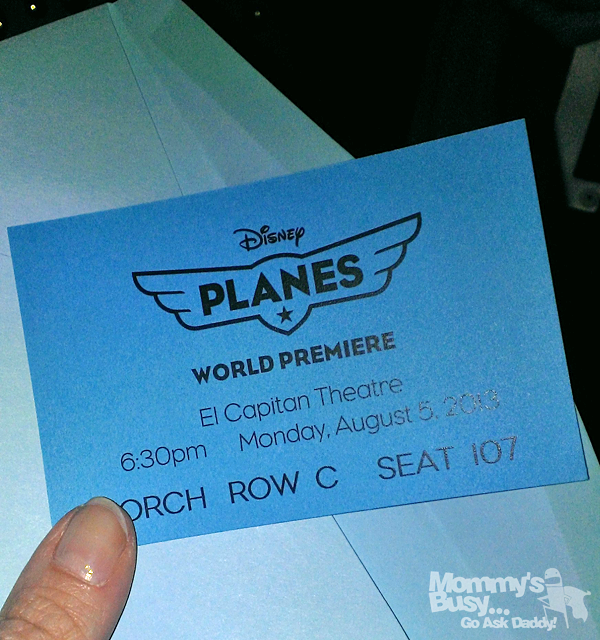 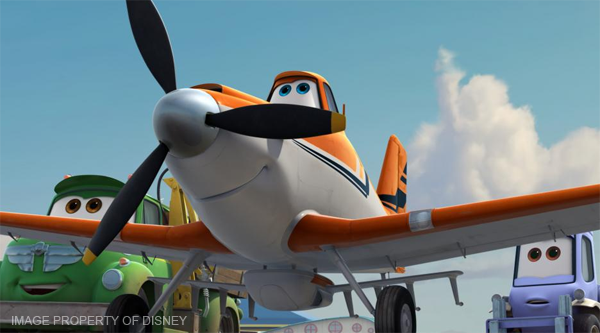 Stars and fans alike settled in, popcorn in hand and 3D glasses ready, to watch Dusty Cropduster and his crew take to the skies. We laughed, we cheered….and you’ll have to come back on Friday, August 9th to read the full, action-packed movie review! 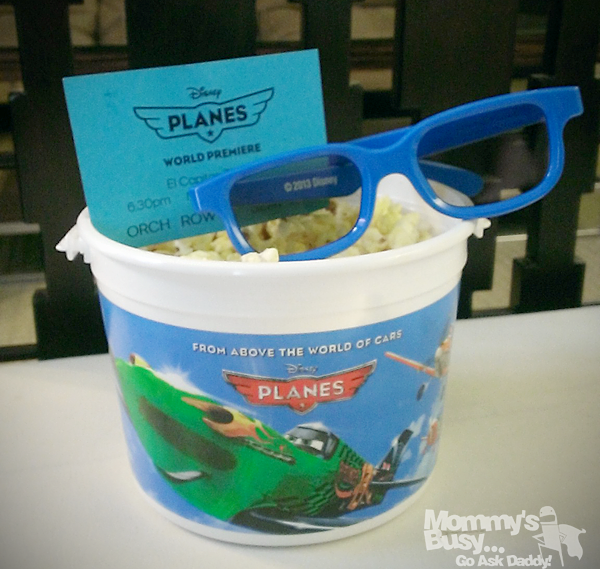 Written by Kenda Smith, attending on behalf of MommysBusy.com – read more from Kenda at RemakingJuneCleaver.com