It’s another Muppetastic Day here at Mommy’s Busy Go Ask Daddy! That’s because my good buddies at Disney just sent me loads of information about the new Muppets movie sequel! First I learn about the awesome My Muppet Show app, and now the next movie!

Previously, the film was known as “The Muppets… Again.” Yeah, kind of bland. Plus, ellipses in titles just never work.

So what’s it called now? Why, Muppets Most Wanted! And it stars Rickie Gervais, the hilarious dad Phil from Modern Family (a.k.a. Ty Burrel) and the lovely, talented and babelicious geek Tina Fey.

It’s also got an Animal-filled trailer that just makes me want to see the damn thing already!!!! Gah! Take a look and hold on to your ping pong ball eyes…

What’s the movie about? Here’s the scoop straight from the Muppets’ Mouth:

Disney’s “Muppets Most Wanted” takes the entire Muppets gang on a global tour, selling out grand theaters in some of Europe’s most exciting destinations, including Berlin, Madrid and London. But mayhem follows the Muppets overseas, as they find themselves unwittingly entangled in an international crime caper headed by Constantine—the World’s Number One Criminal and a dead ringer for Kermit—and his dastardly sidekick Dominic, aka Number Two, portrayed by Ricky Gervais. The film stars Tina Fey as Nadya, a feisty prison guard, and Ty Burrell as Interpol agent Jean Pierre Napoleon.

Of course I can’t pass up the opportunity to post a few still photos from the film too. 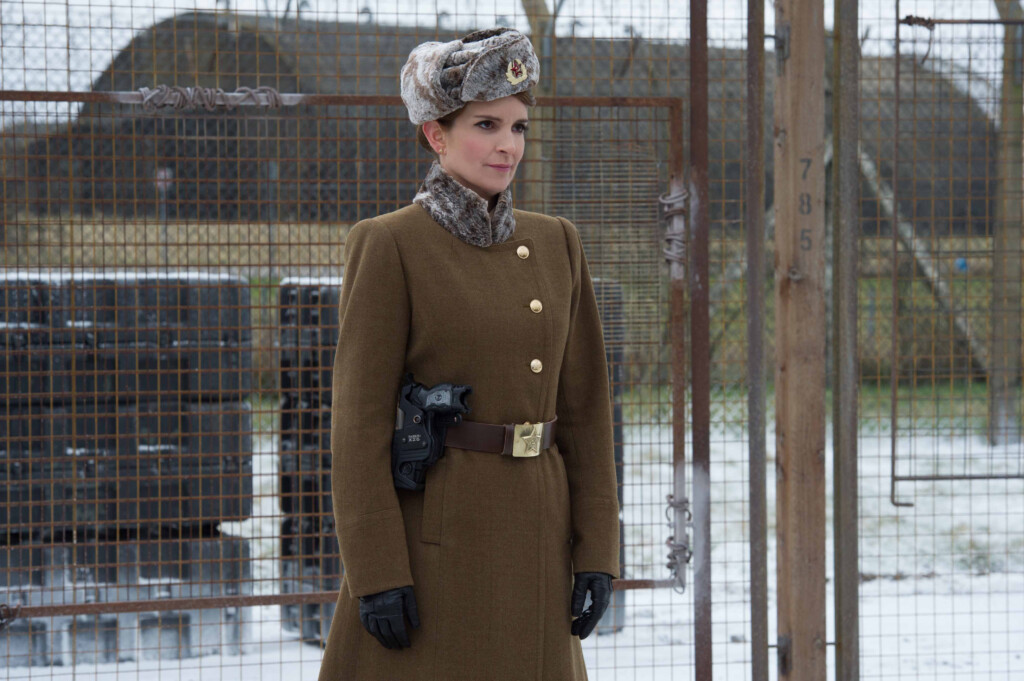 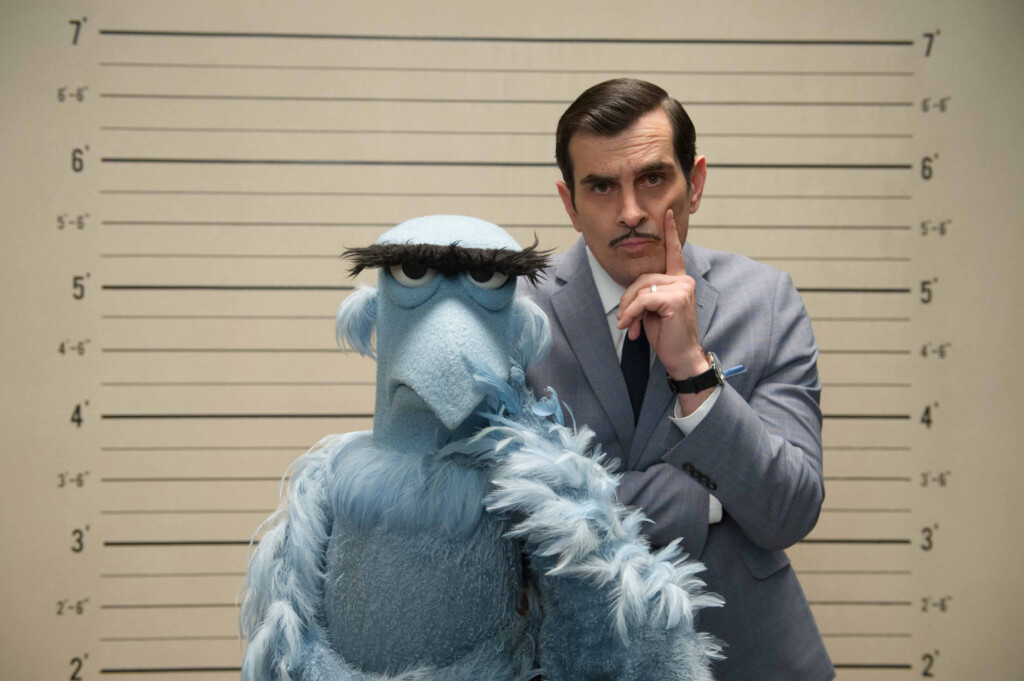 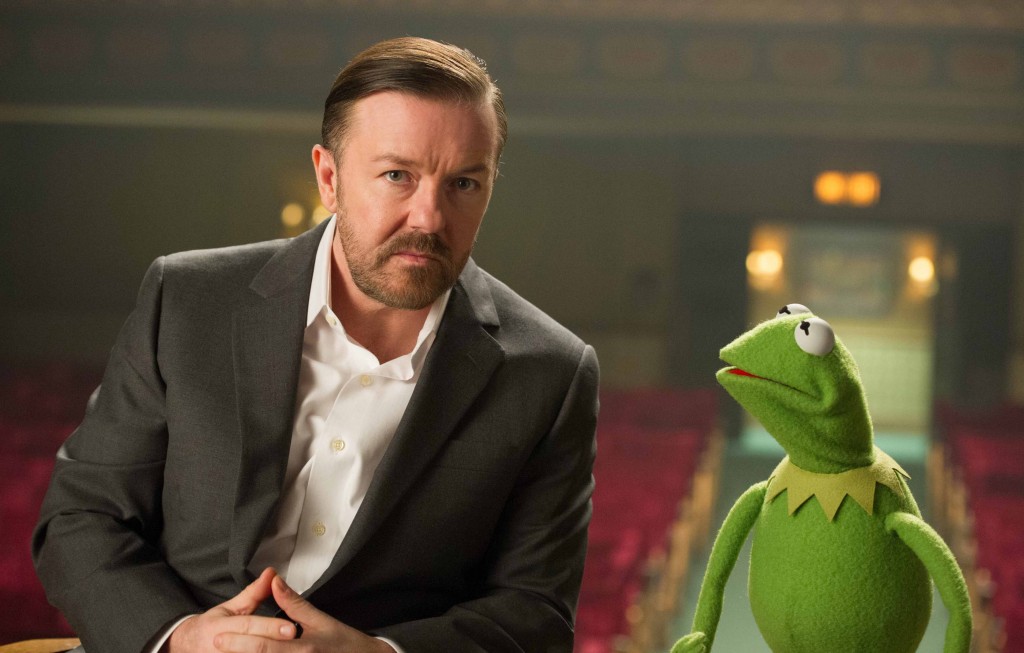 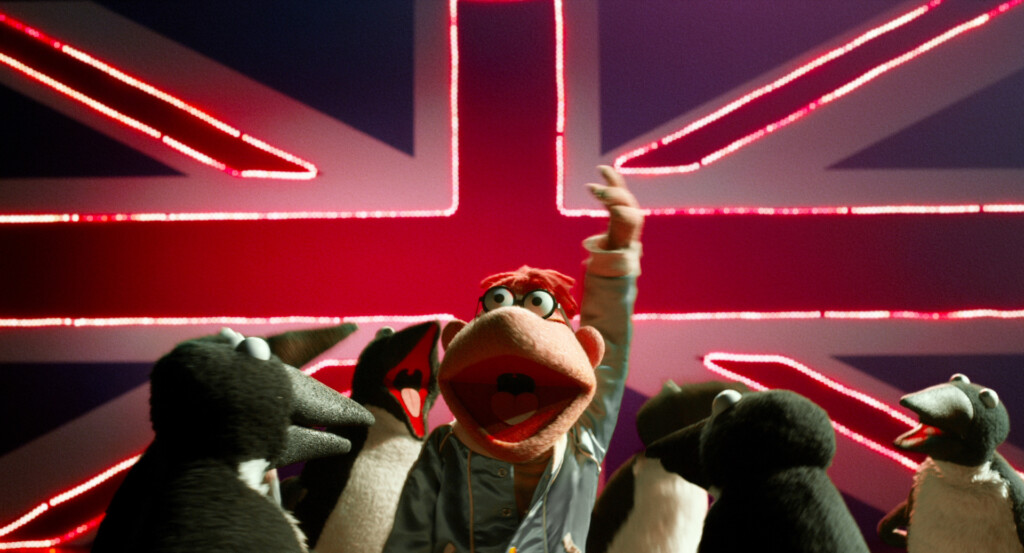