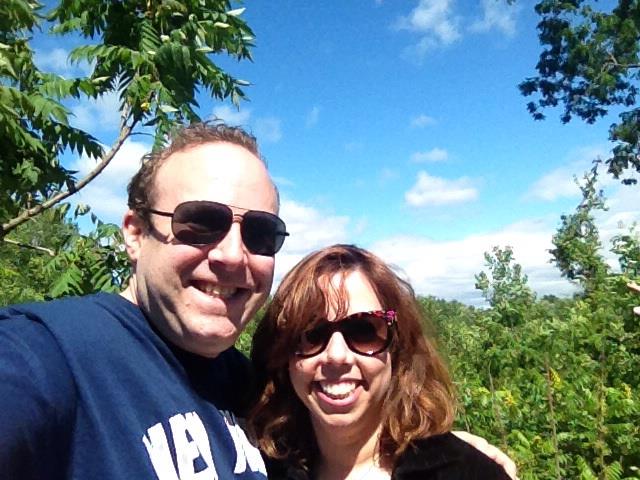 Don’t worry, I’m not going to write a big mushy, flowery post here because no one wants to read that (and it’d make Allie just roll her eyes at me for my Blog PDA). I will say, however, that despite it being a cliche, I do love my wife so much more today than I did when we first got married back in 1998. She truly is the love of my life and the best possible partner I could ever ask for in this crazy game we call life. Okay, that’s as mushy as it gets.

Instead, I thought I’d tell a story. A story of how a petrified young man finally got around to asking his amazing girlfriend to marry him…

I first met Allie in my freshman year (her sophomore year) at SUNY Binghamton back in 1990. I’ll save that story for another time, but super long story short… we dated for a full 7 1/2 years before I finally popped the question. Yeah, I agree, I am a pretty impulsive guy. That’s just how I roll.

At the time, I was living with some friends in a house we rented. One of them knew of my plans and helped me out by getting the rest of the guys out of the house for a few hours. I didn’t have any super crazy awesome ideas for popping the question though. I wasn’t going to go for skywriting or a singing telegram or the jumbotron in Times Square or anything. Instead, I thought I’d do it simple, sweet and private.

Our very first date ever was on November 10, 1990. Now it was the weekend of May 10, which happened to be the “half-anniversary” of our first date. Yeah, when you’re young and in love, you celebrate everything.

My plan was to make her a nice romantic dinner (some sort of champagne risotto), followed by a gigantic double doozie cookie cake from the Great American Cookie Company (that’s a big cookie cake with an entire layer of frosting, and then another cookie layer on top) that said Happy Anniversary on it.

After dessert, I planned on giving her a “half-anniversary” present, which just happened to be a diamond engagement ring.

The house was empty, and Allie showed up completely unaware of what was about to happen. Me, on the other hand, was as nervous as I could ever get. A zillion thoughts raced through my mind and my heart must’ve been beating 600 mph the entire night. Kinda stupid when you think about it. We had dated for 7 1/2 years. We had talked about getting married. She even gave me specs on the ring she wanted (size, shape, etc.). So why was I nervous? I can’t explain it but for some reason, asking a woman to marry you is scarier than anything they could come up with on Fear Factor.

Dinner was just about ready so I went outside to tell Allie to come in for some grub. She was outside playing with the cats, when I heard her call me over as she was near the woods on the side of the house. Apparently the cats had spotted a bird. A hurt bird that was hopping around on the lawn.

Allie is a bird lover. A huge bird lover. Y’see, birds are to Allie what comic books are to me. See where this is going already?

She found the bird and picked it up, all worried that it’s hurt. Now, I’m an animal lover and feel bad for even hurt birds, but I was about to ask her to marry me. That’s kind of a big deal. At that moment, I couldn’t care less about some stupid bird with a busted wing. I was so annoyed by this distraction that I was ready to toss that bird on the barbecue if it would’ve helped get the evening moving!

Instead I tried convincing her it’s fine and we should go inside. Hah. Yeah, right.

I think we spent another 45 minutes to an hour trying to help this little bird out. Eventually it seemed okay and flew off on its own. I guess it just got the wind knocked out of it or something. Whatever. I had to get dinner started already before my heart exploded out of my chest.

We finally sat down to eat with Allie none the wiser. She was a little annoyed even that I was rushing her with the bird. Me, on the other hand, was trying to be as romantic as I could, and apparently failing pretty poorly. Especially once I started sweating. Yeah, I sweat when I’m nervous and I was most definitely nervous. A lot nervous.

“Why are you sweating?” Allie asked me.

“Uh, because it’s so hot in here,” I muttered sheepishly, despite the fact that the air conditioner was on and had been running smoothly for hours.

Somehow I distracted her enough to forget about it. We finished dinner and then I told her I had a surprise for her. I brought out the double doozie cookie cake and she was definitely surprised. She thought it was sweet (the sentiment, not just the taste) and super delicious. And then I said I had a present for her.

She smiled and almost rolled her eyes.

I pulled out the ring box and gave it to her. This time, her eyes went wide and her mouth opened in shock.

I didn’t get down on one knee, but I looked deep into her eyes and shakily asked, “Will you marry me?”

With tears in her eyes and a trembling lip, she raced over to hug me and answer, “Yes.”

I knew she really meant it at that point since she had said yes without even looking at the ring!

I pointed that out to her, and she laughed. She then opened the box, loved the ring, put it on and well, the rest is history.

I’ve now known Allie for more than half of my life and every single day is an unbelievably amazing adventure. I can’t wait to celebrate tonight with a romantic dinner for two at… well, I can’t really mention the restaurant now, can I? Then it wouldn’t be a surprise.

Happy Anniversary, Allie. I love you with all my heart and then some. 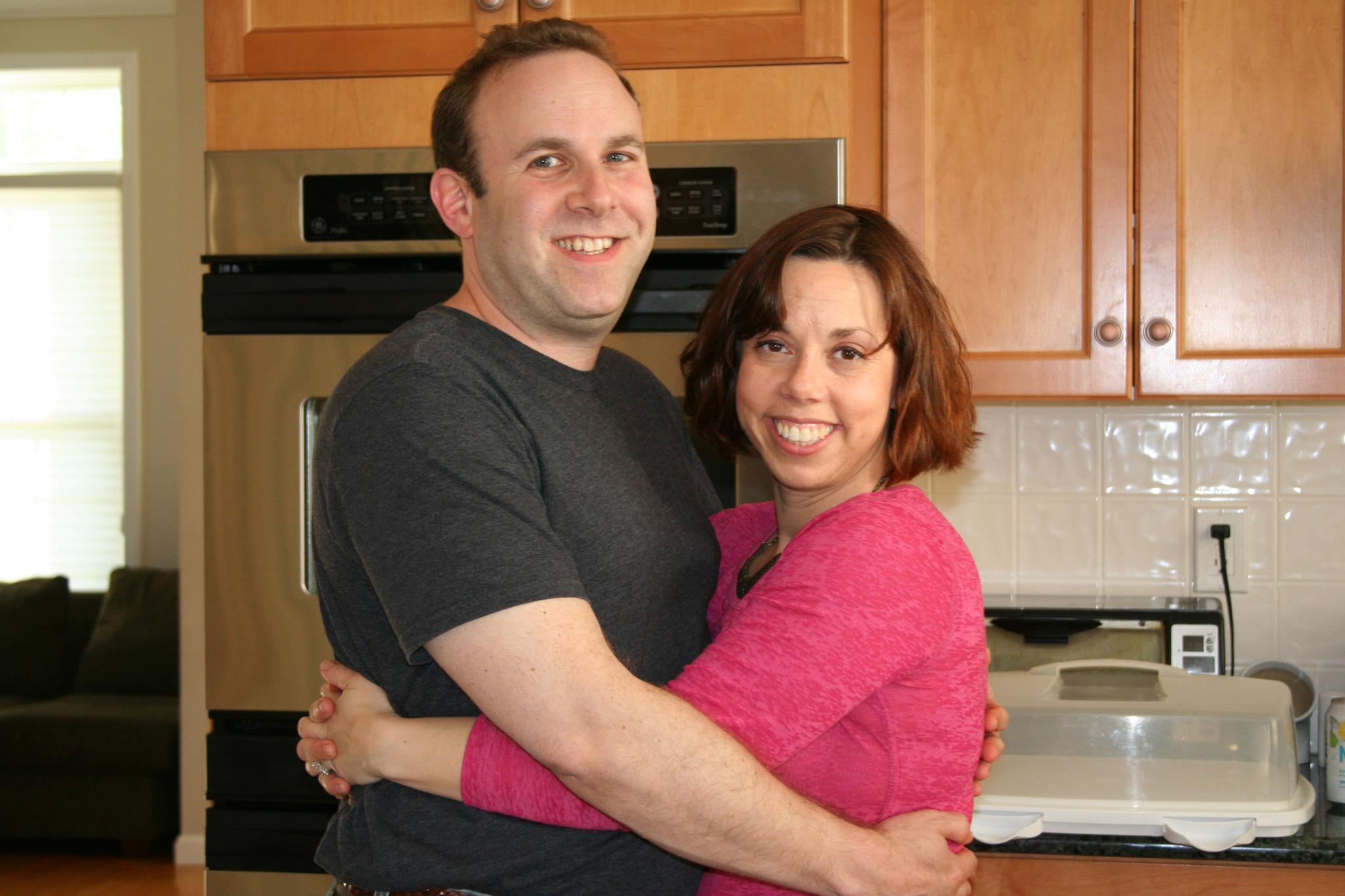 18 thoughts on “My Engagement Story – 7 Years in the Making”