I read a number of Roald Dahl’s books when I was a kid. Sure, Charlie and the Chocolate Factory’s still my favorite, though I remember loving the sequel, Charlie and the Great Glass Elevator.

Of course there’s also James and the Giant Peach, Fantastic Mr. Fox and oodles of short stories. I never did read The BFG though. In fact, up until this year, I had never even heard of it.

After this weekend, just about everyone’s sure to know about the Big Friendly Giant! Based on Dahl’s The BFG story, Disney’s “big” new release hits theaters July 1! And what makes this family film extra enticing? The fact that it’s directed by none other than Steven Spielberg!

The BFG tells the story of Sophie, a young girl who meets the Big Friendly Giant. BFG opens her eyes to amazing wonders (and dangers) of Giant Country.

Many of my blogger friends had the privilege of meeting with Mr. Spielberg recently to learn more about The BFG and I’m beyond jealous (and pretty darn proud) of them all!  Take a look at some of my favorite blog posts about The BFG:

My First Walk on the Red Carpet for the BFG Premiere! – All for the Boys

Disney’s The BFG: Family & Fate – A Conversation with Steven Spielberg and Ruby Barnhill – The Rock Father

The BFG: Mini Book Charms – As the Bunny Hops

Stop and Go See The BFG Now in Theatres! #TheBFGEvent – The Mommyhood Chronicles

In the meantime, you can go ahead and download a BFG Family Activity Kit (PDF). It’s full of all sorts of free, printable coloring pages and activity sheets like mazes, word search, bookmarks and more. Just click the image below to download a file that to print out. 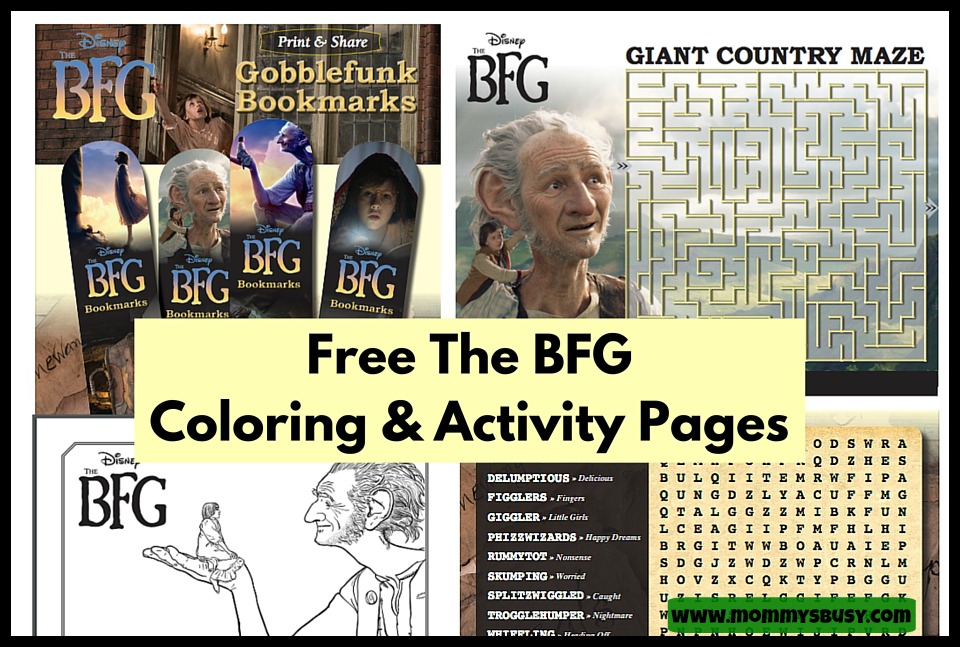 You can also enter for a chance to win a trip for four to England and France from Adventures by Disney! 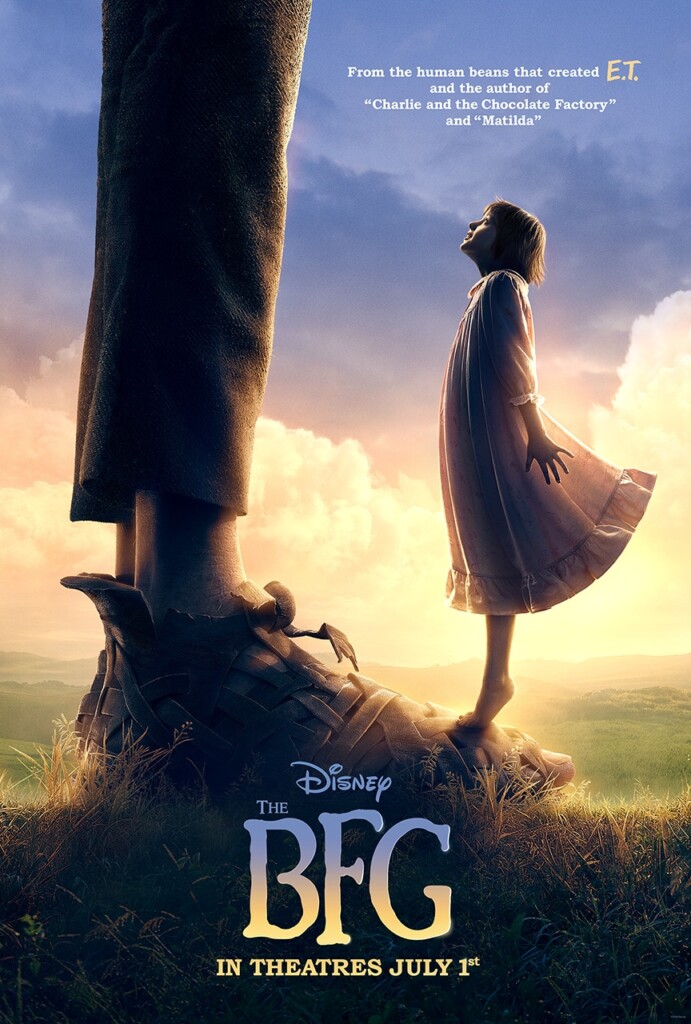 The BFG stomps into theaters July 1