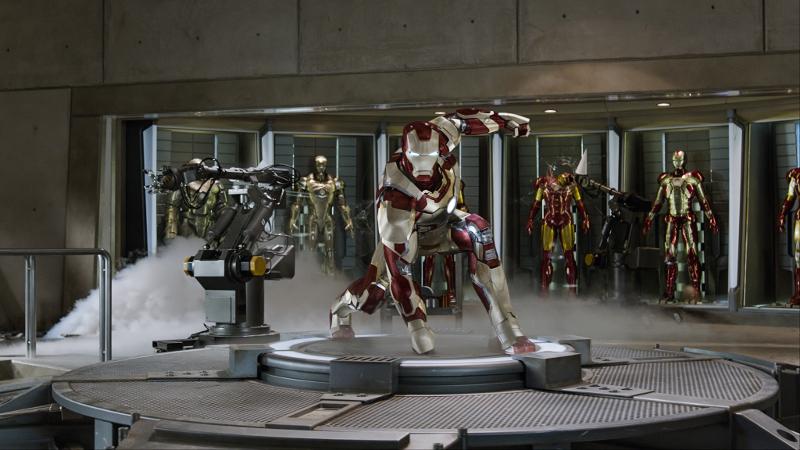 Besides being Jason’s birthday, it’s also the day Marvel’s Iron Man 3 comes out! And if you haven’t heard anything about it yet, cast your peepers on this just-released trailer.

That’s the first time I’ve seen any of it. I totally love where the story’s going in this one. Tony’s feeling bad, can’t sleep. The affects of the attack on New York from The Avengers is really taking a toll on him. How can you not love that super rich continuity Marvel’s built up and continued to build on over all its recent movies?

The only thing I’m not a fan of so far is the Mandarin’s voice, assuming that’s who’s talking about being called a terrorist. I can’t wait to see if his rings actually have different powers just like in the comics.

Anyways, the movie looks awesome and Jason’s already requested we see it on his birthday, so I better go get in line now!

Clearly the Mandarin’s not a fan of kissy face.

While I’m super psyched for The Avengers 2, that’s a few years off. In the meantime, I cannot wait for the next round of Shell-Head. 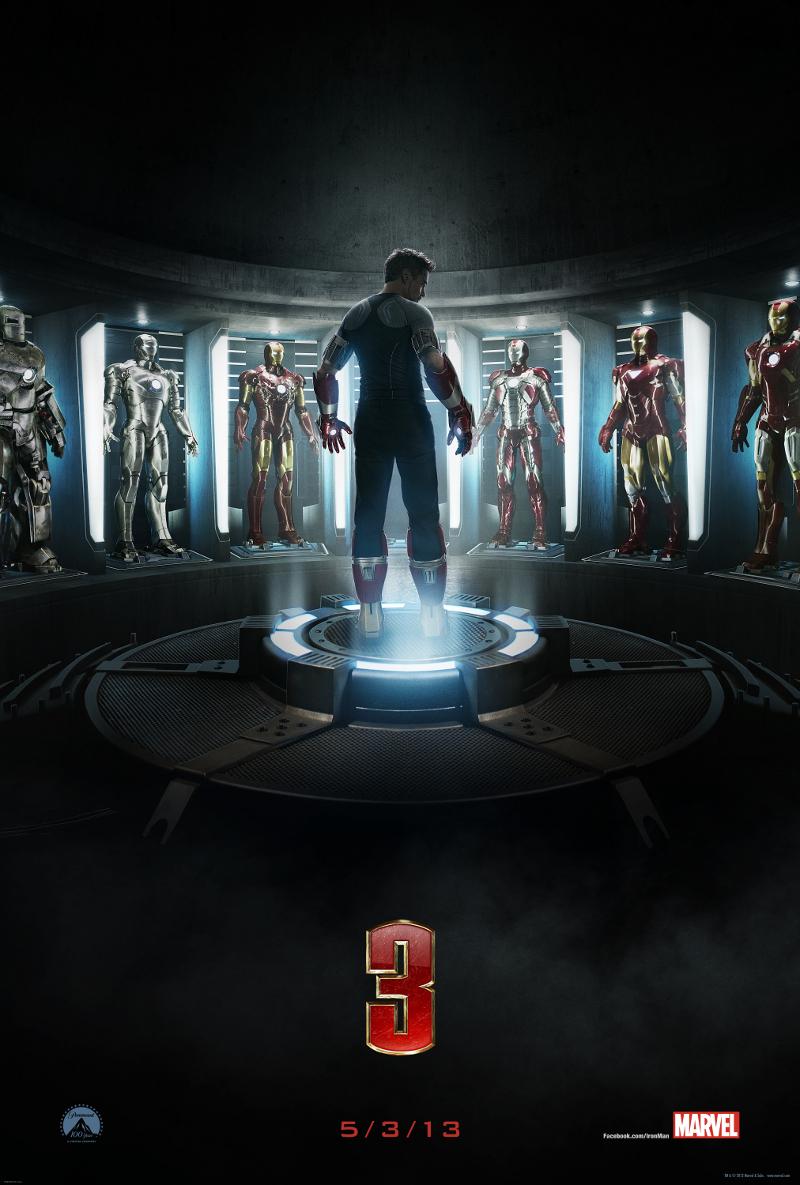 Who else is pumped for Iron Man 3?