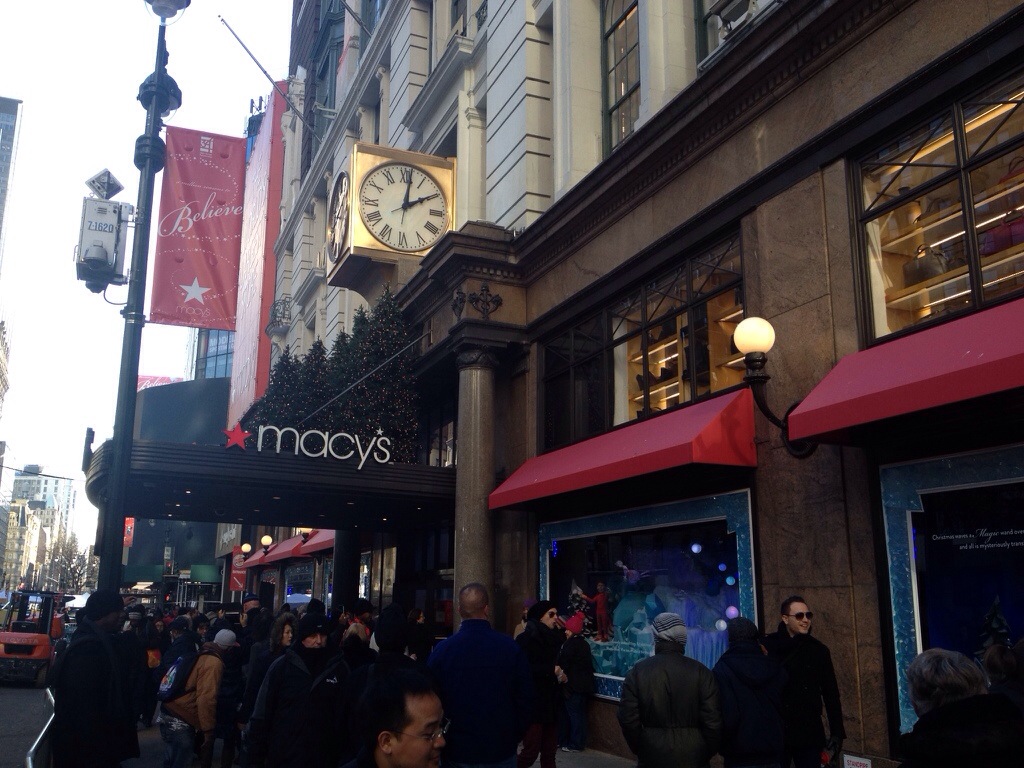 Growing up in the suburbs of Manhattan, we visited New York City often in my childhood. My dad worked in the city, oddly enough, only a few blocks from where I’m currently working! I definitely remember heading down the Palisades Parkway just about every year, crossing the GW Bridge and spending the day in the city during the holidays.

Yes, it was always a total zoo. And I don’t think we ever quite made it over to Rockefeller Center to see the ginormous Christmas Tree.

Yeah, we’re Jewish, but we can still appreciate something like that.

One thing I do remember is spending time visiting the Macy’s at Herald Square. I don’t remember the shopping at all, though I’m sure we did plenty. What I do remember is walking around outside Macy’s and looking at the holiday displays in the windows.

There was also some sort of theme or story being told across a number of windows. These aren’t just a few mannequins dressed in red-and-green sweaters. Uh uh. These were like huge dioramas full of characters and animals and scenery, and it was always somewhat interactive. Some of them would move and there was always holiday music blaring.

I hadn’t seen or even thought of those displays in years. But since I work in the city now, I pass Macy’s just about every day. Earlier this week, I decided to head over to take a look.

There were three big windows already on display, with a fourth hidden behind a curtain. I’m not sure if that’s it or if there are more coming, but they were hopping as usual. I figured I’d share some photos here for you folks who’ve never made it down to NYC to see what you may be missing. 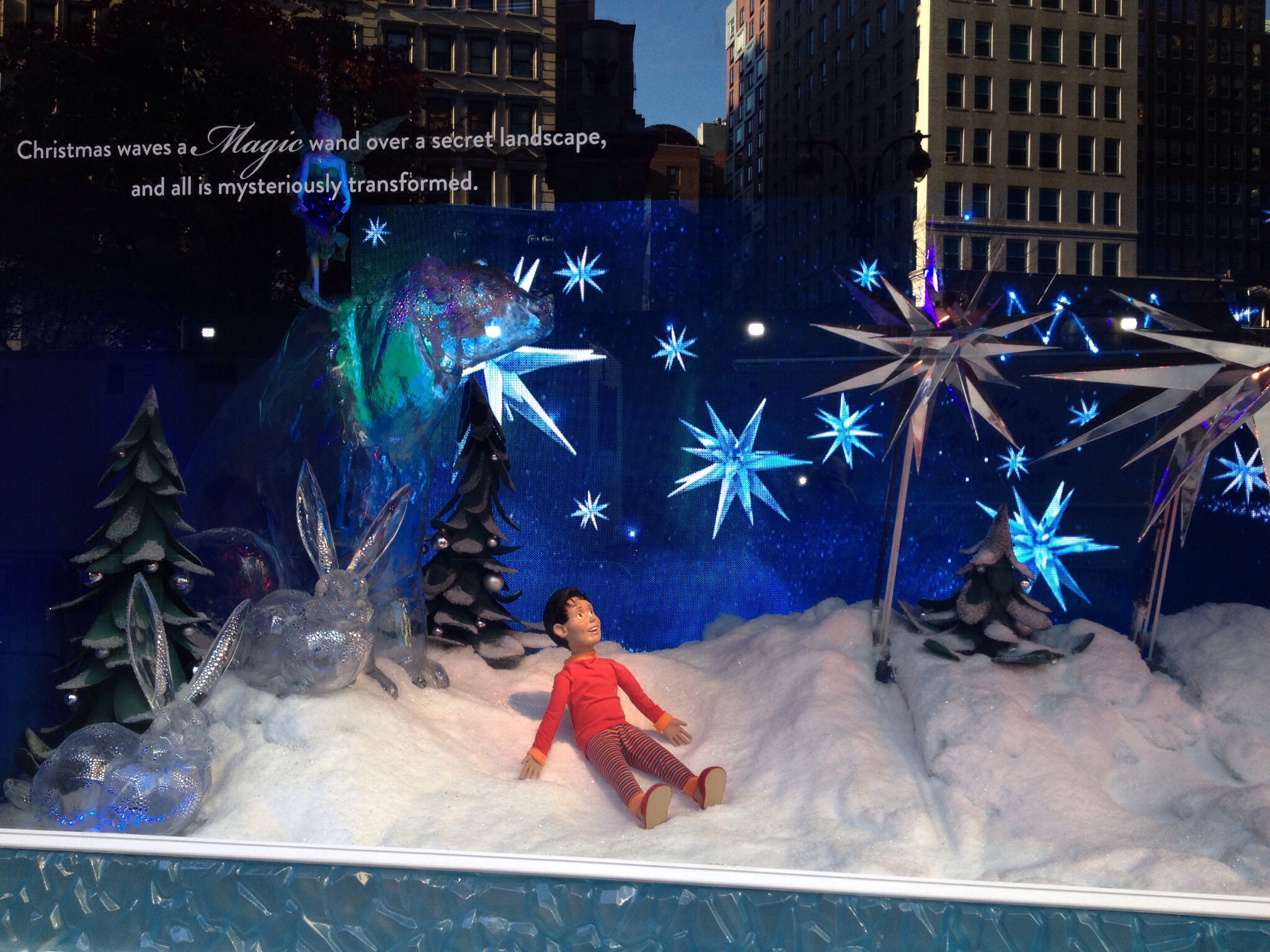 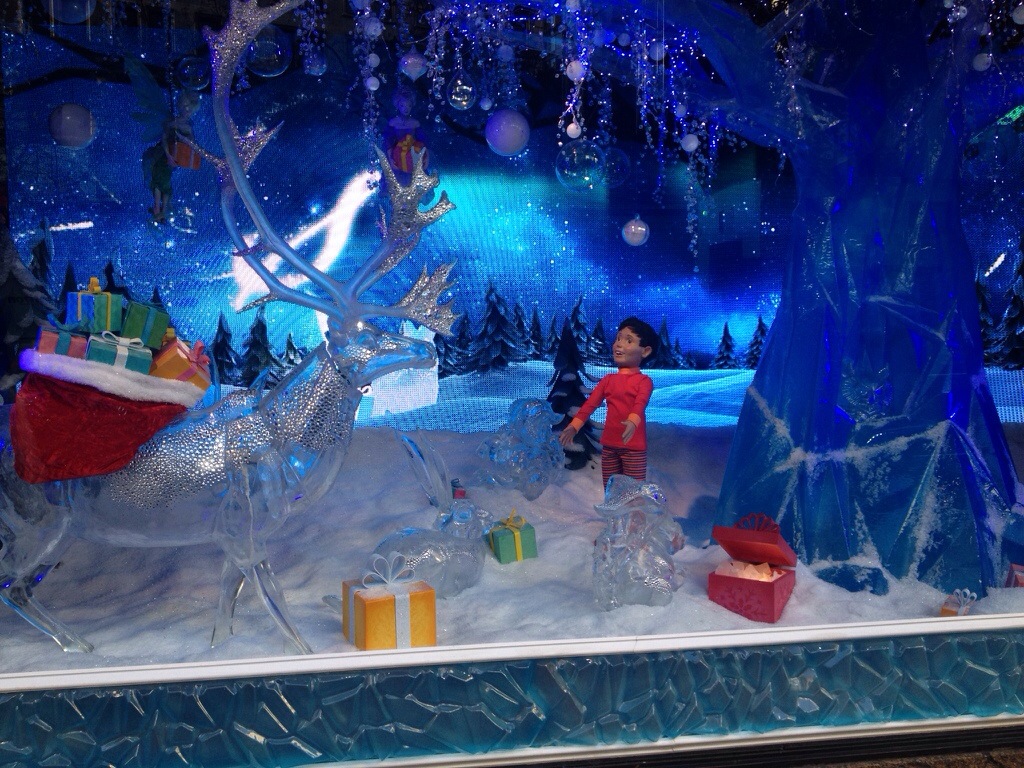 I stepped back so you could see how huge these window displays really are. 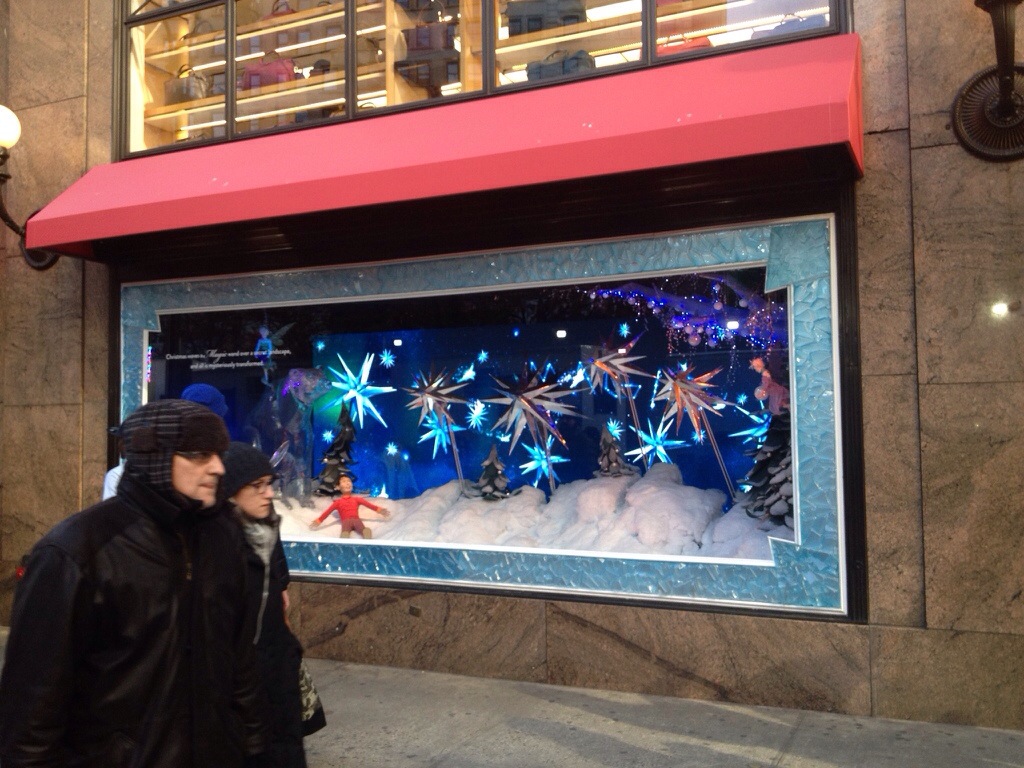 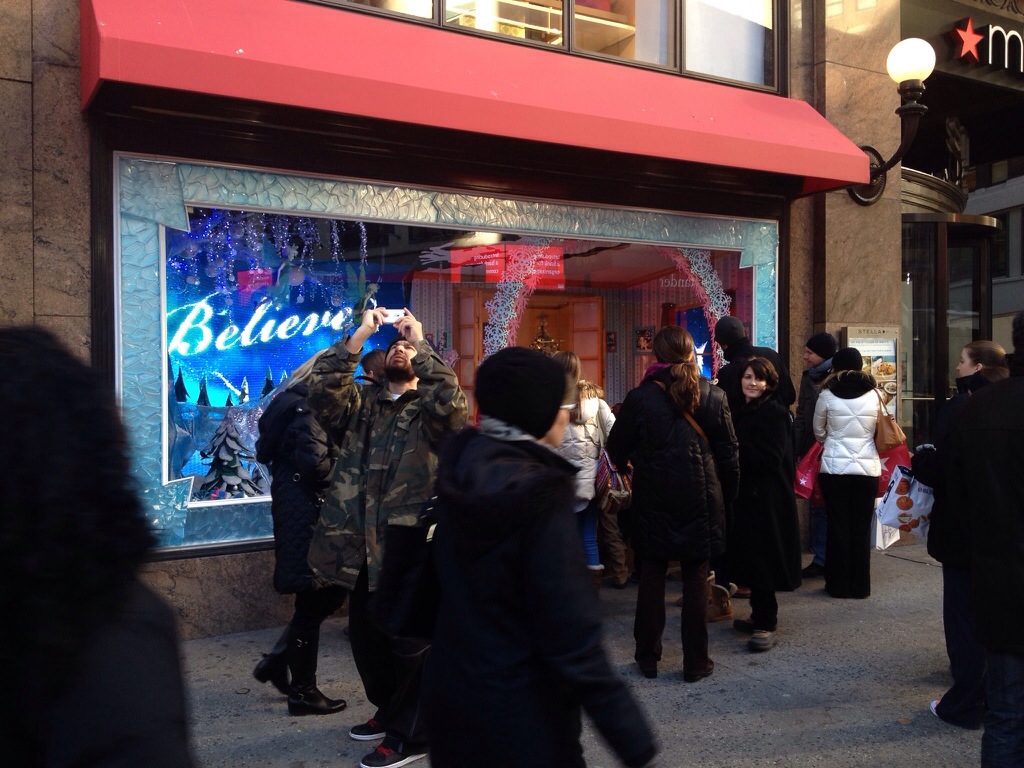 And here’s some quick video to see them in action!