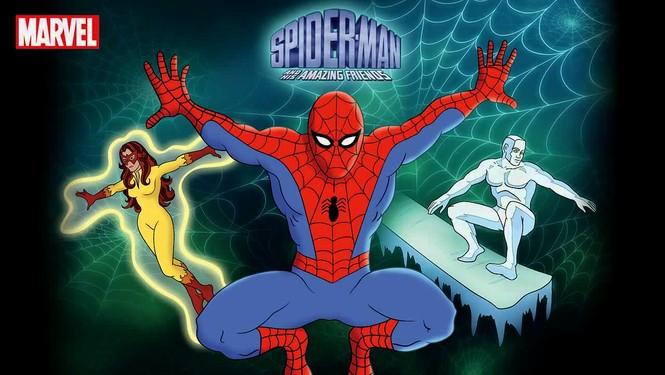 A few months ago, I was in my basement and came upon a box of glorious awesomeness. I knew it was down there but had forgotten about it for awhile. Inside this seemingly ordinary cardboard box was my old Atari 2600 video game system. And yes, it still works.

I brought it upstairs, hooked it up in the living room and proceeded to pull out the 100+ cartridges I still had for it. I was so curious how my kids would react. Would they love it? Hate it? Think it’s way too lame or easy? And the graphics too blocky?

Oddly enough, they saw it and could not wait to try it. Like me, they found some games boring (E.T., I’m looking at you!), but others so much fun they couldn’t stop (SkyDiver!). It really blows my mind that they can have some crazy technological wonder like a Nintendo 3DS… and still sit for hours with a one-button Atari joystick, playing Frogger.

But it’s not just the Atari. Recently, they’ve started getting into superheroes. All thanks to the incredibly amazing Avengers movie. Since watching it, they’ve been asking me countless questions about this superhero and that villain. Ryan keeps asking me, “What’s an origin?” And for some reason he keeps mixing up Bruce Wayne and Peter Parker. But it’s okay, I’ll let that one slide. Anyways, it got me thinking so I dug into the guest room closet and pulled out my comic book longboxes. I carefully dug through my old Captain America issues and found a few appropriate comics I think they’d love. And guess what? They did! 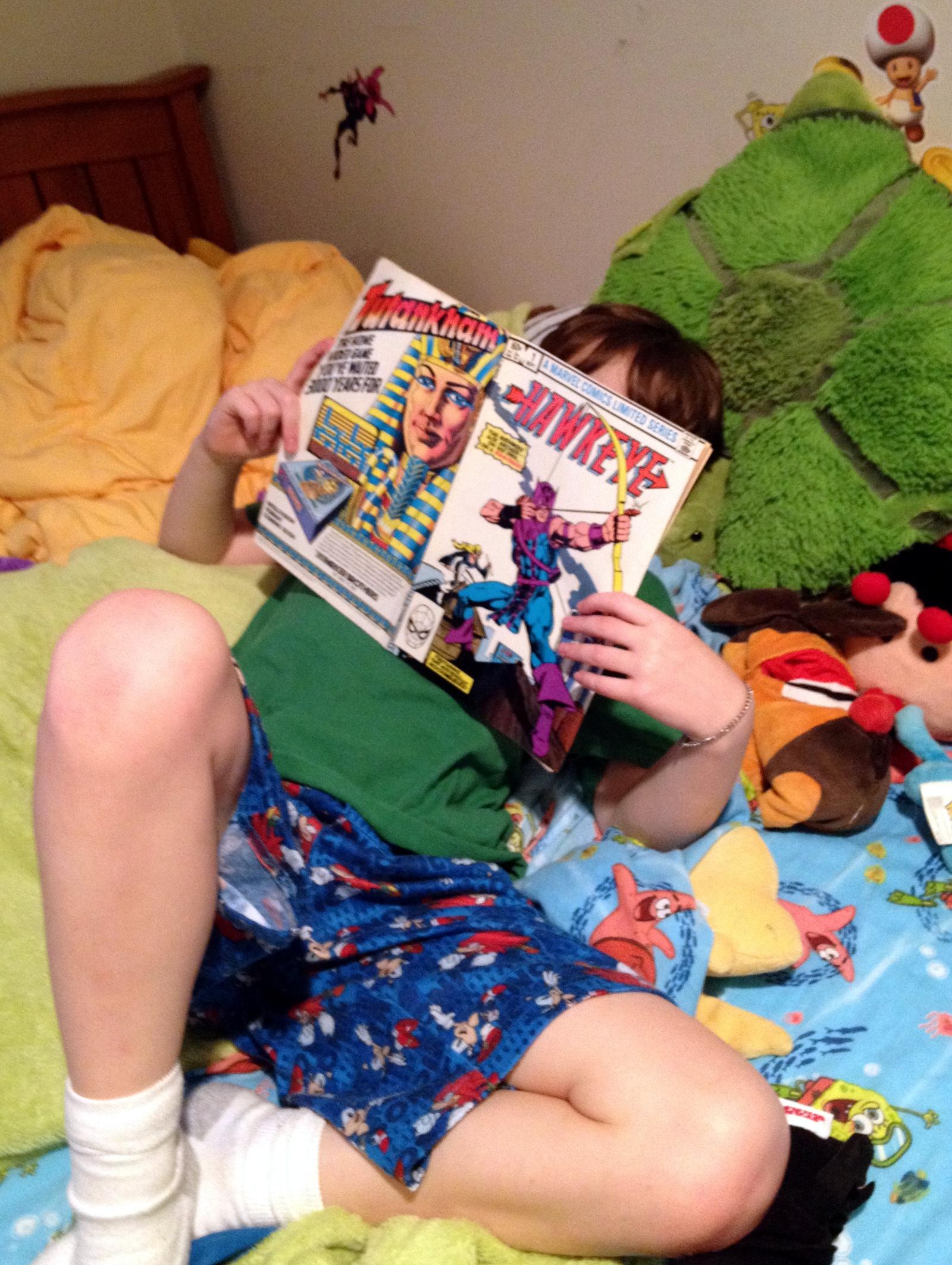 I used to be a serious comic collector. Yes, I had the boards and the bags on each issue. I’d keep them in perfect condition, sometimes buying multiple issues so I could read one and save the other. Fine, I was a comic nerd. That’s not the point.

With my kids, I don’t care anymore. Just seeing them sitting on the bed, with their eyes wide as they read about Hawkeye or Superman and the Legion of Substitute Heroes does my heart good. I’m actually cursing myself out a bit that I sold a lot of my old issues.

And now we’ve taken an even bigger step. Thanks to Netflix, I’m watching my all-time favoritest cartoon ever with my kids: Spider-Man and His Amazing Friends. It’s cheesy. It’s not the slickest animation. And the dialogue and stories are pretty laughable. But I still love it. And after watching three episodes together while mommy was out working, we’re all hooked on it. Thankfully there’s a full 21 more episodes left to watch.

So my kids are literally getting to enjoy the things I enjoyed as a kid. The video games I played. The comic books I read. And now the cartoons I watched. None of them are just stories being told, or modern versions of what I used. They’re the actual items. In essence, it really is like finding a time machine and bringing my kids back with me to the 1980s. Thing is, I think I’m enjoying all these things even better the second time around.