I’m a bit of a comic book geek. Okay, fine, a big one. Yes, I had a Captain America ice sculpture at my wedding and I’m not afraid to admit it. 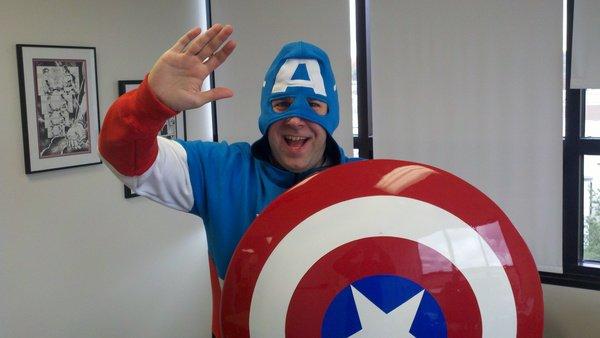 So as you can guess, I’ve been anticipating The Avengers movie for awhile now. It’s all I’ve been talking about at home and after seeing a few of the recent movie trailers, both my kids started saying they want to see it. Now my little guy actually watched the recent Captain America movie with me on DVD a few months ago. I was afraid the violence might be too much for him but he was fine with it.

Actually, after seeing Star Wars: Episode III with the gruesome “Here’s how Anakin Skywalker loses his limbs and need a Darth Vader suit to live” scene, I’m pretty sure my kids can stomach almost anything. Ryan was definitely no surprise. But Jason’s never been a fan of the superhero movies. He likes reading the comics and books, but for some reason the movies either scared him or who knows what. So I was real surprised after watching an Avengers trailer with him and asking if he wants to see it, that he responded with, “Kind of.” A few questions more and he was suddenly pumped to see it. 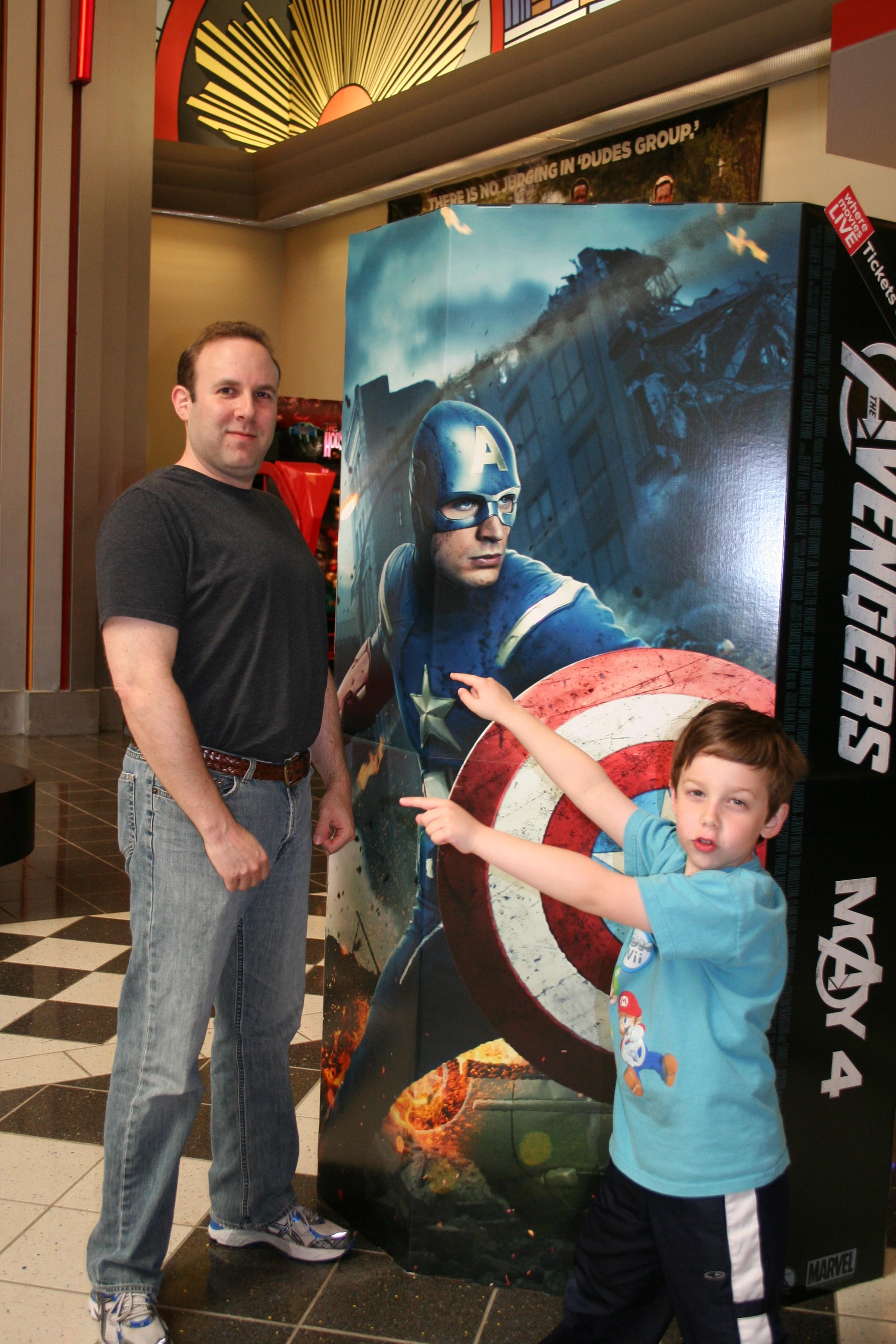 Now I was in a dilemma and needed to channel my inner Captain Americato make the right call. Are my kids (7 and 9) too young to see The Avengers movie? My wife and I got the babysitters lined up and I bought tickets for the 9:10 p.m. showing last Saturday. Once I told the boys that it was just “me and mommy” going, they were none too pleased to say the least.

I quickly spun it that we needed to see it first and see if it’s too violent for them or not. And after viewing it (side note: it was awesome!), we decided that there really were only one or two scenes that may be a little much for them. So I’m seeing the Avengers again, next week. This time with my boys. I plan to take them early, because if I know Ryan, he’ll be asking about 500 questions, and that’s before the initial credits start to roll.

Anyone bring their kids to see it? What’d they think?

9 thoughts on “How The Avengers Ticked Off My Kids”