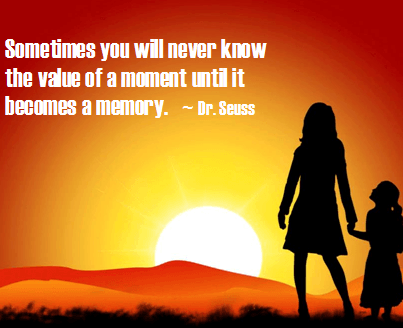 I haven’t written in a few days. Not since I first heard news of the tragic events in Newtown, Connecticut.

I’ve wanted to write. Get my feelings down but it’s all been a complete jumble of emotions, I didn’t even know where to start. Anger. Shock. Disbelief. Grief. Horror. I can’t even fathom what it’s been like for those actually involved in this tragedy.

When I first heard the news on the radio during my commute home on Friday, I was completely floored. I got home, turned on the TV and watched the details slowly unfold. I was literally sick to my stomach. I couldn’t do a thing but sit and watch in sheer terror at the fact that children, just five and six years old, had been gunned down by a madman.

Thoughts of my own kids and their safety immediately sprung to my mind and my two boys couldn’t get home fast enough. You better believe I almost broke their ribs hugging them when I finally saw them.

Kids are the living embodiment of innocence. Especially when they’re still in Elementary School. They should be spending their days discussing what’s for dinner or what’s their favorite SpongeBob SquarePants episode. They should be spilling milk on the floor, playing never-ending games of Candy Land, and drawing chalk masterpieces on the driveway.

I”m not going to talk about gun control or mental illness here, except to say one thing. Regardless of your personal opinions on these two much-heated topics, it’s pretty obvious that there needs to be some discussion. A lot of discussion. I only hope enough people speak up. Congress doesn’t seem to mind wasting taxpayer dollars on such riveting issues as whether MLB pitcher Roger Clemens used steroids or not. So why can’t they have some serious discussions about gun legislation and increasing mental health awareness and help?

My heart truly goes out to every single person involved in the Newtown tragedy. The children, the parents, the teachers, the relatives, the first responders. All of them. My thoughts and prayers join the rest of this nation in hoping to help you slowly heal from this awful, awful event.

And hopefully somehow we can look towards preventing similar attacks from happening in the future. Because even one child’s murder is one too many. 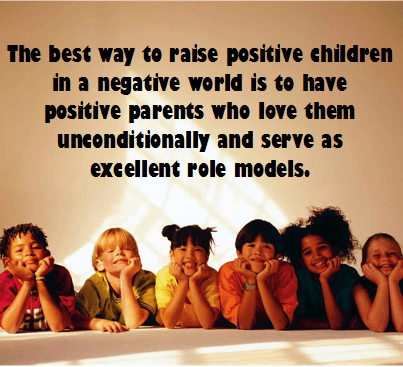 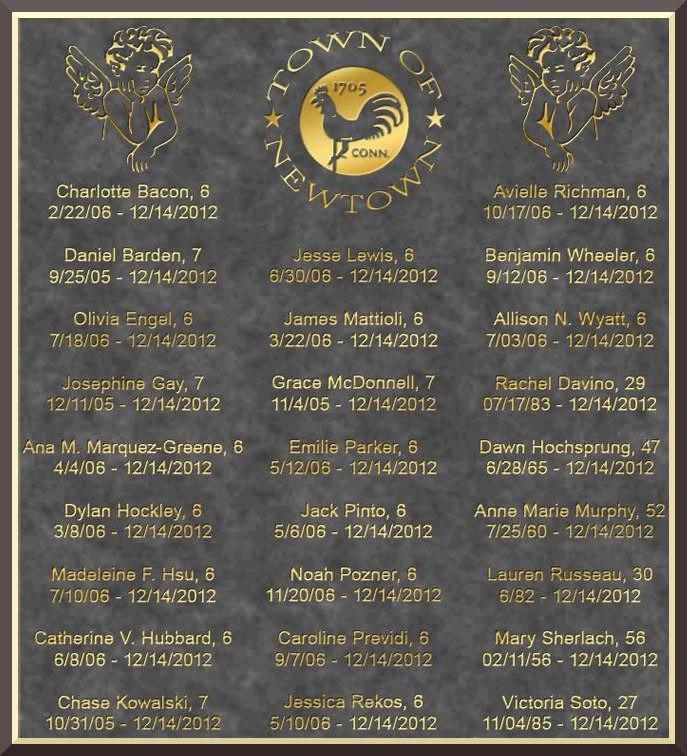 4 thoughts on “Innocence Lost – The Tragedy at Sandy Hook Elementary”