I’ve never liked Superman. I’ve collected comic books since the 3rd Grade, and from the thousands of issues I’ve read (not to mention cartoons I watched over and over), I still found Superman just, well… Super Dull.

He’s crazy powerful. Way too goody goody. And his secret identity is a total goof. Seriously, what kind of challenges can you put in his path? The Toy Man? That’s one of his big villains?

It just seemed so lame. Kryptonite would always play a key role in weakening him so that he’d have to rely on his Super smarts to get out of a situation. I mean, how much Kryptonite exists in the DC Universe for crying out loud?

Anyways, the point is, I’m not a Superman fan. Yes, I’ve read a few (very few) comic books with Superman that I thoroughly enjoyed. But I can count those all on one hand. I loved Christopher Reeve‘s first two Superman films. And like most fanboys, hated Bryan Singer’s Superman Returns. 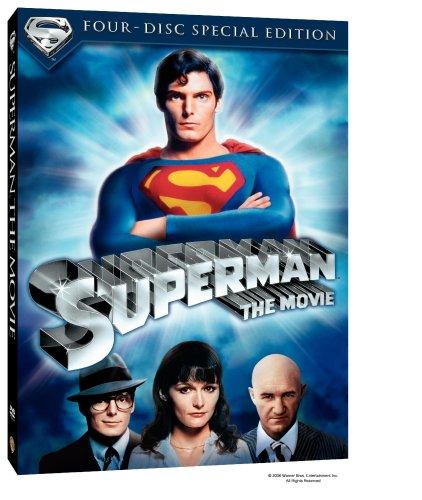 Marvel’s kicking DC’s butt in the movie category. Hands down. The Batman trilogy was great, but you can’t beat the continuity and full-on superhero action from all the Avengers films.

So when Man of Steel was announced, I rolled my eyes. Yet another Superman reboot. Great. Is it going to be yet another origin story? Will he have a kid in this one too?

Early photos revealed a darker, edgier look but really did nothing to pique my interest. I couldn’t have cared less. Until I saw the full trailer that was just released. Take a look.

I have to say that after seeing that, I’m definitely interested. I have no idea what the plot is or who the baddie’s going to be. I just know that Superman seems a lot more “human” than he ever has before. The fact that Watchmen‘s Zack Synder is behind this one just further intrigues me.

Clark seems to be struggling with his powers and dealing with society as well. I get the feeling that a lot of time is going to be spent on developing his character in terms of why he cares so much for Earth and its people.

I know there’ll be a few more trailers that will reveal loads more along the way. And my opinion may change or it may get stronger. But right now, for the first time in just about forever, someone’s finally made a Superman that I might actually care about. 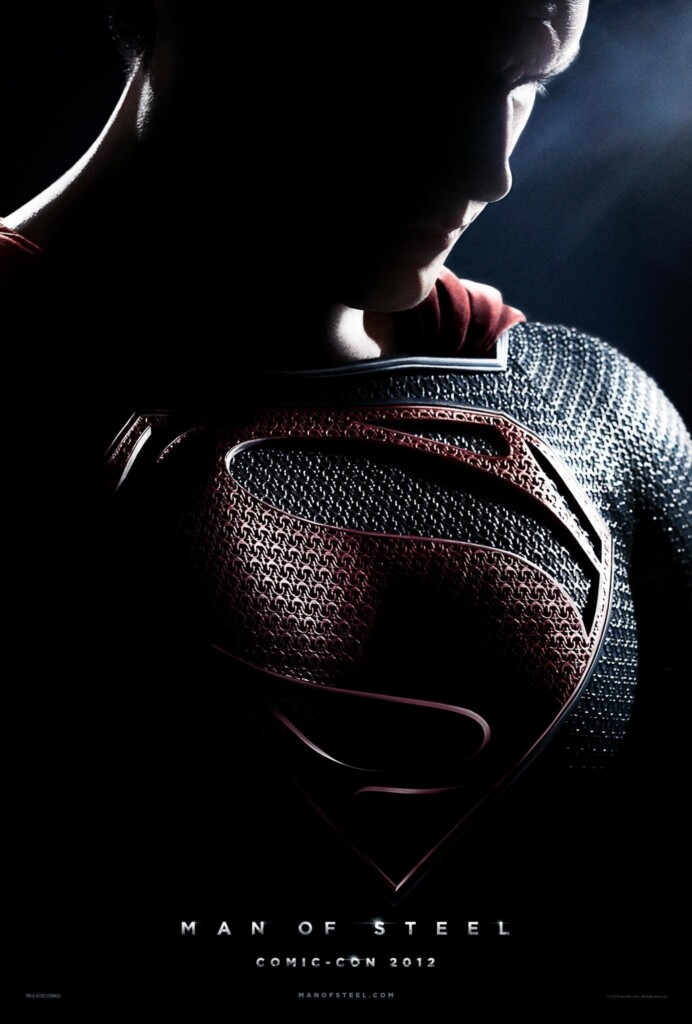 What did you think of the Superman trailer?