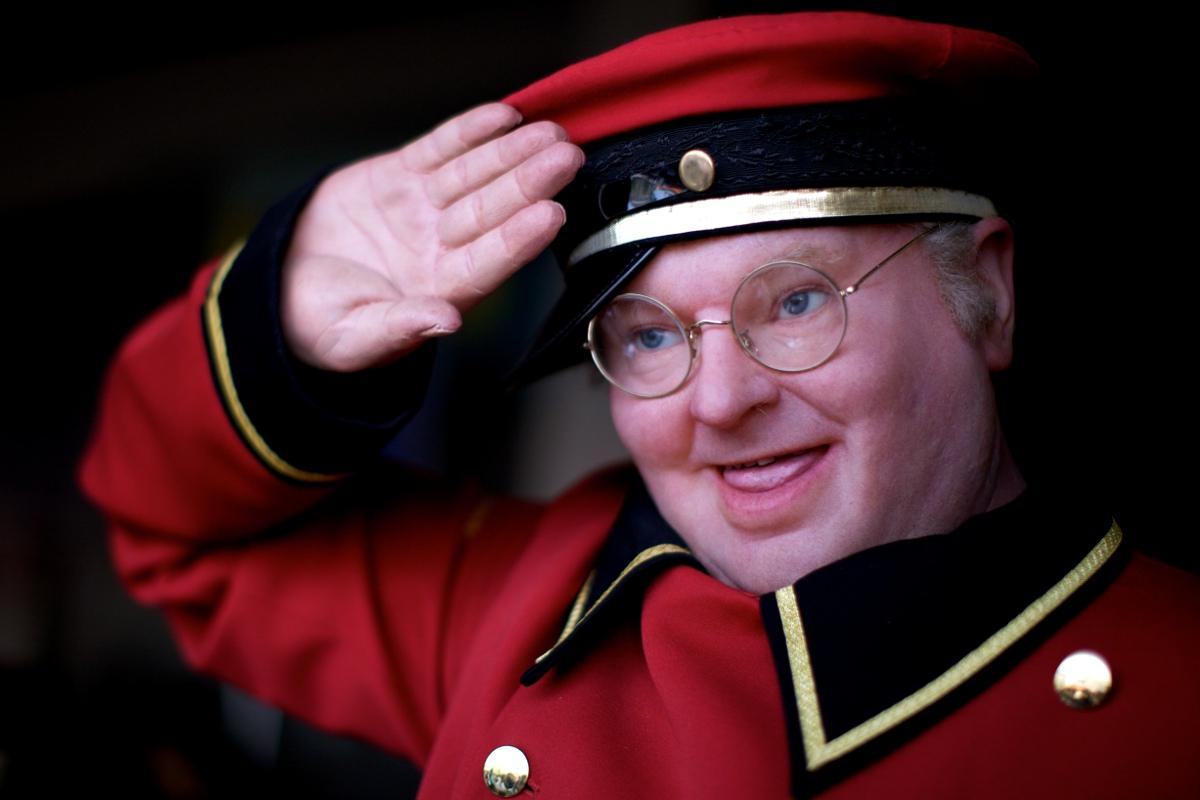 After college, I did the proverbial backpacking-through-Europe trip with my roommate Dave. (We tried like to mad to get our other buddy Keith to join us, but he came up with every lame excuse in the book, despite leading us on all year. And no, we’re not bitter or anything.)

I loved it. It was one of the greatest things I’ve ever done in my life, especially since I doubt I’ll ever have a chance to do anything like it again. When you’ve got a wife, two kids, and a regular job, it’s kind of hard to take five or six weeks off to go hopping around the world.

We started in Paris (I don’t care what anyone says, they are as rude as the stereotype!), then bounced around Italy, Germany, Austria, Amsterdam, Prague (my favorite!), Switzerland, and a few other places before ending up in London for the final week of our vacation.

Dave and I are both huge fans of Patrick McGoohan’s insane-but-awesome TV series The Prisoner. So anything having to do with England or the show, made us totally geek out. Like the time we stayed in an adorable bed and breakfast. We were in the lobby waiting, when the woman called down to us and said, “Your room is ready, Number 6.” If you know the show, Patrick McGoohan played a character called “Number 6.” So that clearly was the highpoint of our trip right there.

I’m also a real big Iron Maiden fan, and loved visiting all the music stores in London. One in particular had all sorts of autographed equipment on the walls, including a drum skin from Maiden’s hysterical drummer Nicko McBrain. I think I talked the salesman (total biker type with crazy wild beard, tattoos and piercings) for like an hour about music and Maiden specifically. 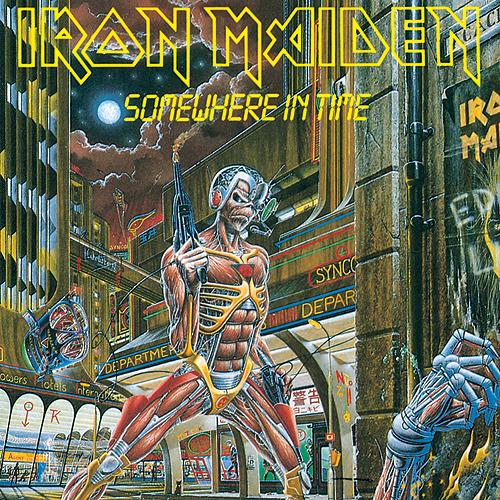 We also had some of the best Indian food I’ve ever eaten in my life while we were in London. Good stuff!

Sometime in the future, I hope to make it back there with my wife and kids. I think they’d love London, as well as some of the other places like Prague and Switzerland. Though when I went with Dave, we were on the super-duper college kid budget. We tried our best to spend as little money as we could, often staying in some really questionable hostels (Amsterdam, anyone?).

If I went back, I’d definitely go in style. I’d stay in some fancy hotels, or maybe even try to rent some holiday homes apartments cottages or something similar. I remember renting  a room in some old woman’s house in Prague, though, which was both fascinating and frightening at the same time. I recall the room decor being chock full of knickknacks. And animal horns. Lots of scary animal horns. Oh, plus the fact that the old lady was always passed out with her head on the kitchen table. Yeah, we quickly learned to expect the unexpected.

Will I ever make it back overseas? I’d like to think so. It’s really eye opening when you realize there’s an entire world out there, beyond these American borders. (No offense to my one Canadian reader.)