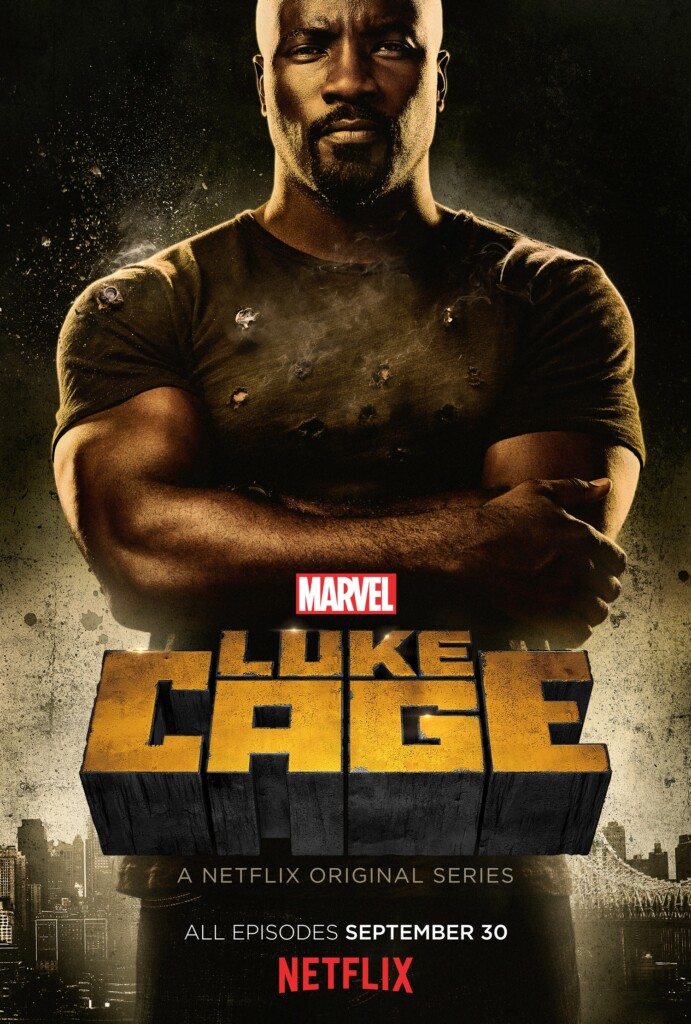 Seriously, when will the Marvel Cinematic Universe get off track? Every movie has been fantastic. I love Marvel’s Agents of S.H.I.E.L.D. And the Marvel deal with Netflix has more than proven itself. Two insanely awesome seasons of Daredevil and a (no pun intended) killer season of Jessica Jones. And now, Marvel and Netflix have unleashed Luke Cage.

I’ll admit I never read too many Power Man and Iron Fist comics as a kid (They were in a team called Heroes for Hire), but I’m definitely familiar with the super strong hero known as Luke Cage. I’m currently halfway through binge watching the series on Netflix with my wife, and we are definitely hooked.

Here’s the word on the street from Netflix:

After a sabotaged experiment leaves him with super strength and unbreakable skin, Luke Cage (Mike Colter) becomes a fugitive trying to rebuild his life in modern day Harlem, New York City. But he is soon pulled out of the shadows and must fight a battle for the heart of his city – forcing him to confront a past he had tried to bury.

Luke Cage is so different from Marvel’s two previous shows on Netflix, yet it also fits seamlessly into that dark underbelly of a world in New York City. Daredevil took place in Hell’s Kitchen, while Luke Cage moves things over to the even more violent streets of Harlem. But it’s the attention to detail and continuity that make Luke Cage work so well.

There’s mention of “The incident,” which is Netflix’s way of of referring to the alien invasion of NYC in Marvel’s Avengers movie. The name Captain America is dropped. Reference to Daredevil’s good deeds are noted. Even Matt Murdock’s “Night Nurse” (played by Rosario Dawson), transitions from Daredevil over to Luke Cage when she enters the mix.

I really loved Mike Colter as Luke Cage in his stint on Jessica Jones and couldn’t wait to learn more about him. There’s a fantastic culture within Luke Cage that goes from illegal gun trades to posh night clubs and settles smack in the middle with the “Switzerland” of Harlem known as Pop’s Barbershop.

Pop’s is where Luke Cage works, sweeping floors. He’s bullet proof and has the ability to punch through walls, yes he spends his days sweeping up hair and his nights cleaning dishes. It’s not Cage’s powers that make him a hero, it’s his heart.

How’d Cage get his powers in the first place? How’d he end up in jail? Was he really a cop at one point? Cage’s past is slowly rolled out in flashbacks, as his current story of taking down the “legitimate” night club owner Cottonmouth and even tougher Diamondback play out. It’s a slow boil that is very clearly leading to Power Man letting it all out.

So far, though, my absolute favorite part has been Cage’s origin. Revealing exactly how he got his powers was fascinating but the one shining hilarious moment for me was after he gets out of prison, he appears to be wearing his comic-inspired Power Man outfit. He’s got the headband, power bands, chain belt and ridiculously bright yellow open button shirt. The entire series is worth watching for that part alone.

I really love the supporting cast too. Misty Knight’s a great love interest/foil for Cage, and he most definitely is going to need the help of Rosario Dawson’s Night Nurse. Even the flashbacks of Cottonmouth show that not everything in Harlem is so black and white. Plus, I just love the fact that the bad guy is political lobbyist Remy from House of Cards!

Cage’s shady past means he needs to stay off the grid. That means he needs to be paid in cash and take whatever jobs he can get. I’m just waiting until the day he decides to open up his Heroes for Hire business with his pal Danny Rand (a.k.a. Iron Fist). Oh, by the way, did I mention that Iron Fist is one of the next Marvel shows coming to Netflix?

Have you seen Marvel’s Luke Cage yet? 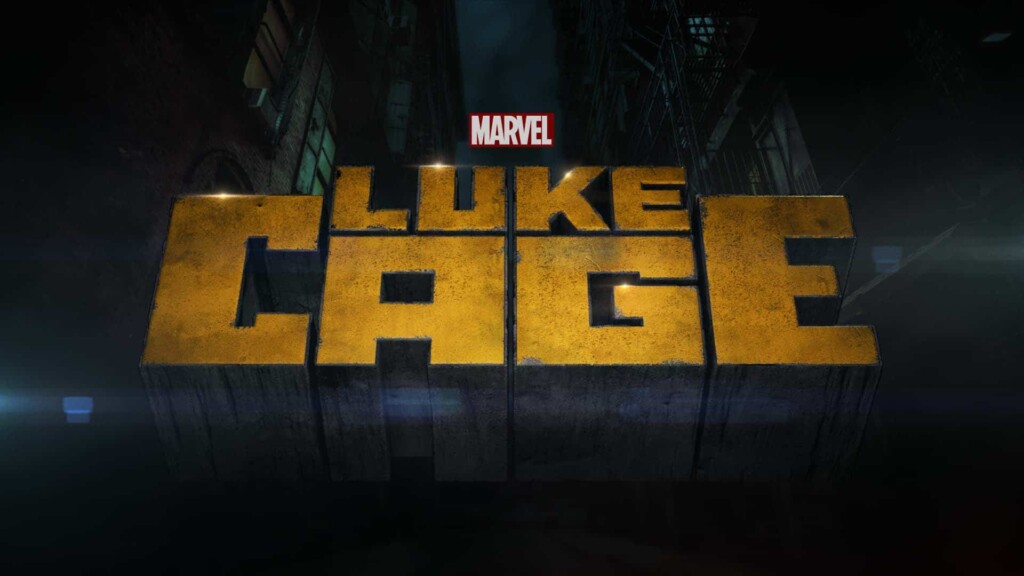 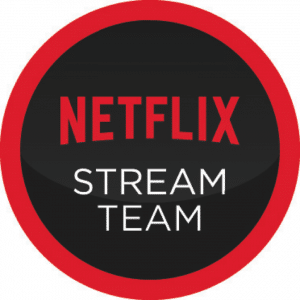