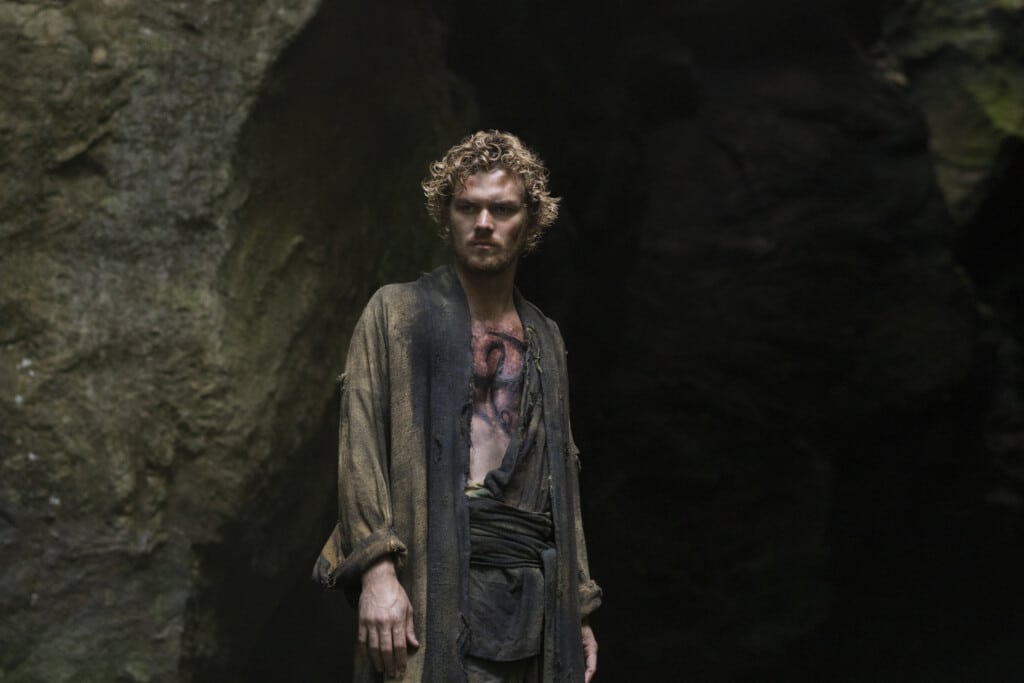 I can give you five golden reasons right off the bat why you need to watch Marvel’s Iron Fist.

Seriously, what was the pitch room at Netflix like the day they heard this one?

So, Bob, um, this on’es based on a comic book but it’s about this rich kid who studies martial arts in a magical place that you can only get to once every 16 or so years and he can harness his Chi to make his fist glow.

Does he have any superpowers?

Well, it becomes a literal Iron Fist. So it’s super duper tough and can punch through like anything.

Doesn’t that seem a bit redundant?

No. See, The Hand are a group of super powerful and super dangerous ninja. And they’re like the arch-enemies of The Iron Fist.

I kid, of course. But in reality, that pretty much sums up Netflix’s original series Iron Fist. Allie and I just finished binge watching it and both really enjoyed it. My wife summed it up best when it ended by saying, “Wow. Who would have ever thought a show about a kung-fu guy with a glowing, powerful fist could be this good?” 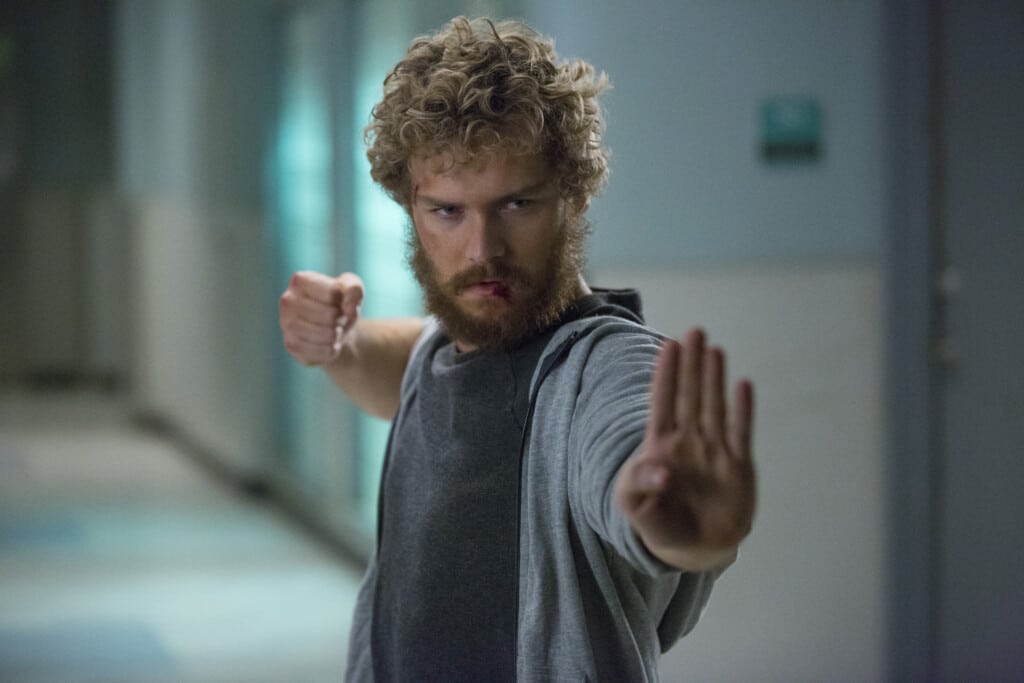 She’s right. It is good. It’s also a bit different from the other Marvel shows Netflix has unleashed on us fanboys over the past few years: Daredevil. Jessica Jones. Luke Cage. And now Iron Fist.

I’d say Iron Fist certainly moves the slowest out of all four series and definitely leans a bit more on the spiritual side. But like its sister Marvel shows, Iron Fist slides in perfectly to the Netflix-created Marvel TV Universe. There are even crossover characters such as Rosario Dawson’s nurse Clare, who always seems to be patching up superheroes. 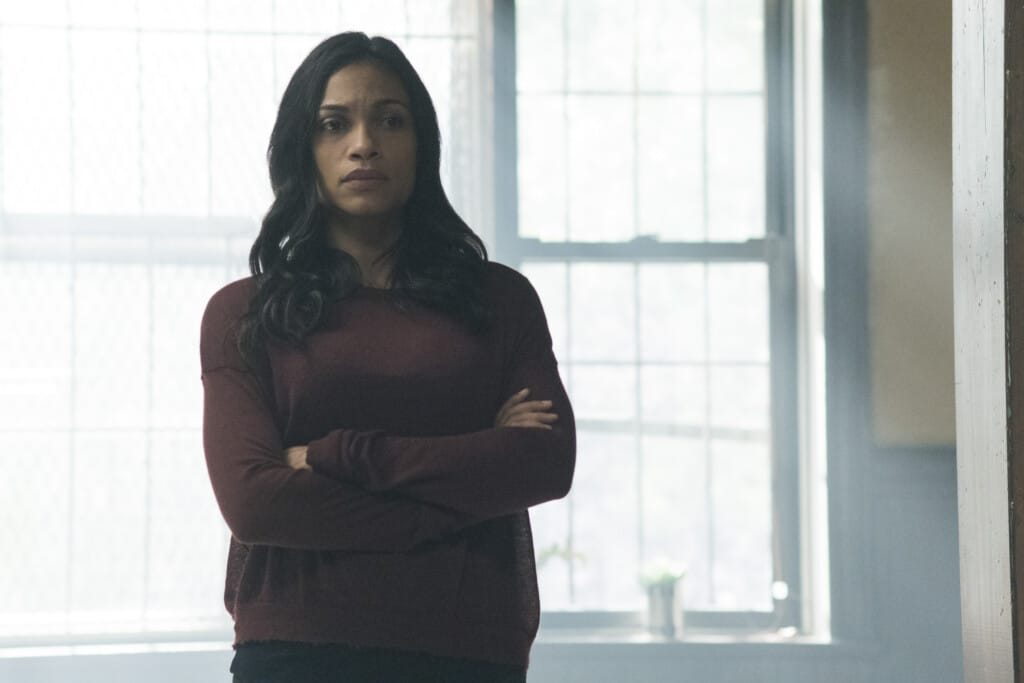 Taking place in Manhattan, the show is set right in the vicinity of ol’ Hornhead and Luke Cage and that’s why the upcoming Defenders series on Netflix is going to be so insanely awesome. Think of it like the Junior Avengers, as all these guys (and gals) will be teaming up in one super show.

Now as for Iron Fist, the basic rundown of the series is this:

Billionaire Danny Rand (Finn Jones) returns to New York City after being missing for years, trying to reconnect with his past and his family legacy. He fights against the criminal element corrupting New York City with his kung-fu mastery and ability to summon the awesome power of the fiery Iron Fist.

To be honest, I never read too many Iron Fist comics. Sure, I knew the martial-arts master Danny Rand from all sorts of guest appearances but I never really read any of his own titles. To me, he was always half of the Heroes for Hire tag team with Luke Cage. Yep, Power Man and Iron Fist are a fun, classic comic combination. And I absolutely cannot wait for them to meet in the Marvel Netflix TV Universe!

I won’t give anything else away about Iron Fist, as the bulk of the 13-episode series is reintroducing Danny to his old world and unraveling the mystery surround his family’s business and their connection with The Hand. Layer upon layer is slowly revealed, as the main storyline is punched up with plenty of eye-popping fight scenes.

If you’re a fan of the Marvel TV Universe, this one’s a must-see. And if you’re looking for something a bit different, you absolutely should jump right into Netflix’s Iron Fist. After all, how many shows do you know that star a guy whose sole superpower is to make his fist glow? 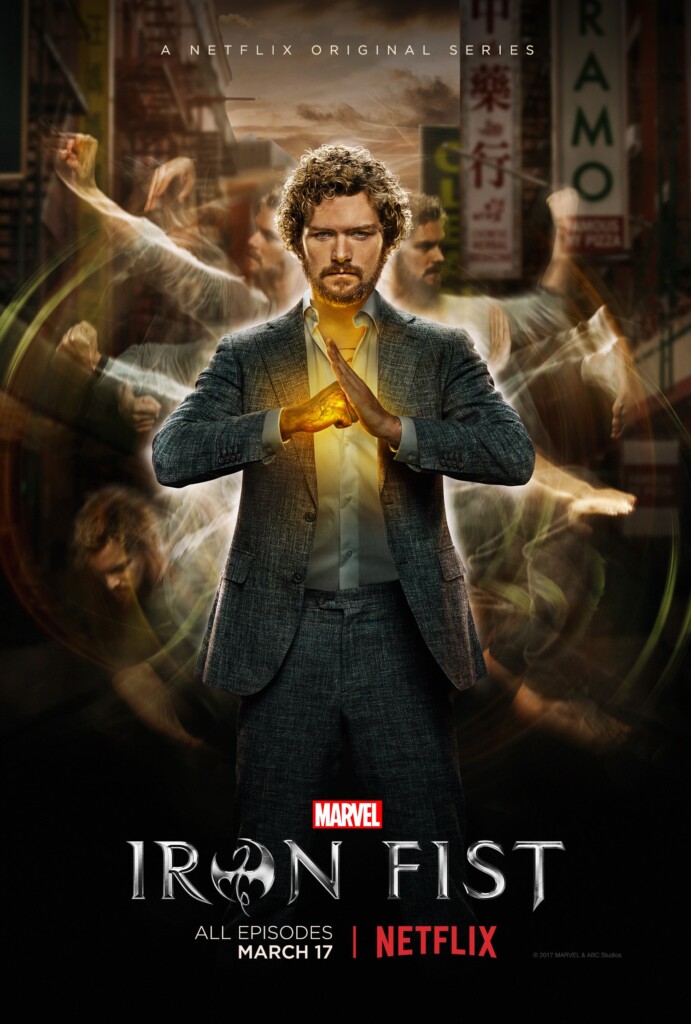 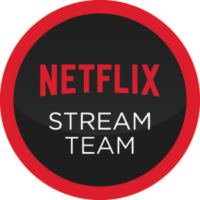