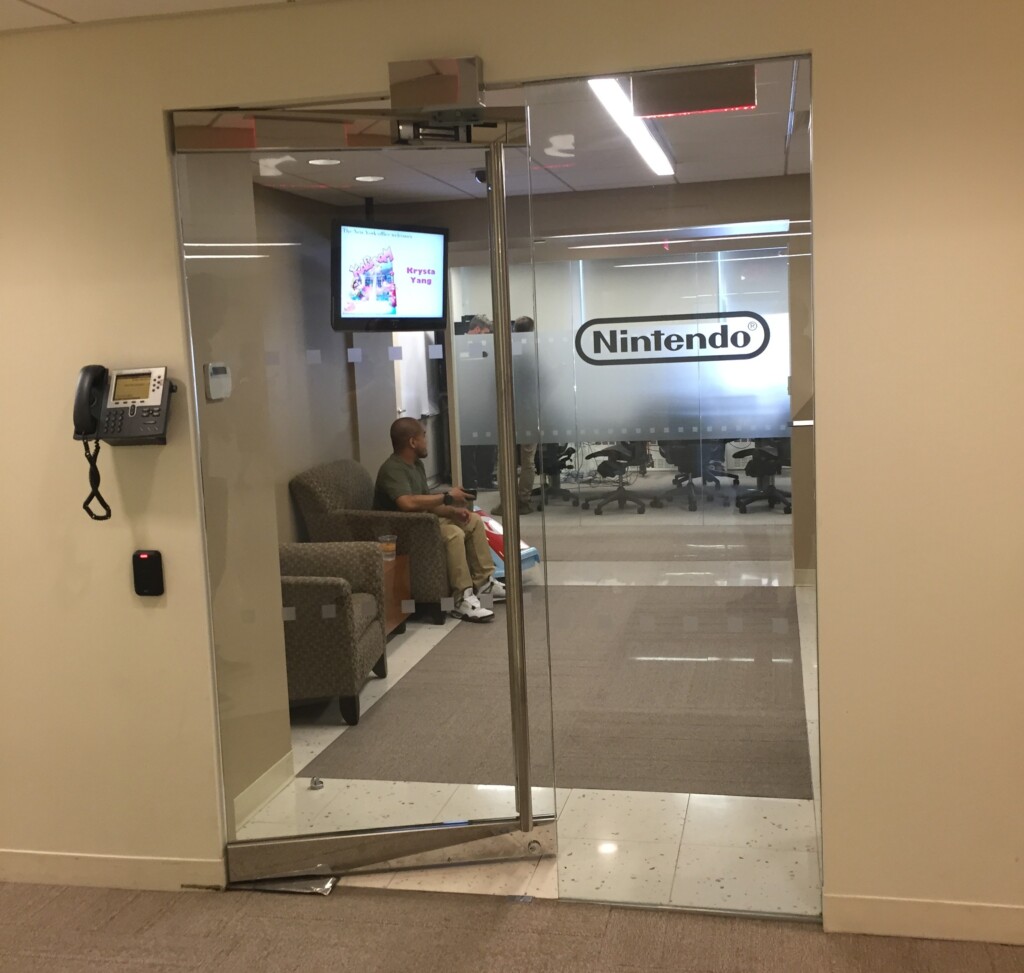 Next to “So how do you make money blogging?,” the biggest question I get asked about Mommy’s Busy, Go Ask Daddy is, “Why do you do it?”

Well, besides just the fact that I love writing and blogging is a fantastic outlet for me to do just that, I also get some insanely incredible perks. I don’t just mean “free stuff.” No. I mean once-in-a-lifetime opportunities. You know, like getting to hang with the Muppets. Or interview Scarlett Johansson. Or get hugged by Frozen’s Kristen Bell. Yeah, small things like that.

Well, recently I got to add another notch in my Coolness Experience Belt. I’ve been working with Nintendo for over a year now (My kids are certified Nintendo Kid Reviewers!), and I finally got to visit the Nintendo offices in Manhattan, NY to preview this year’s upcoming sure-to-be hits. 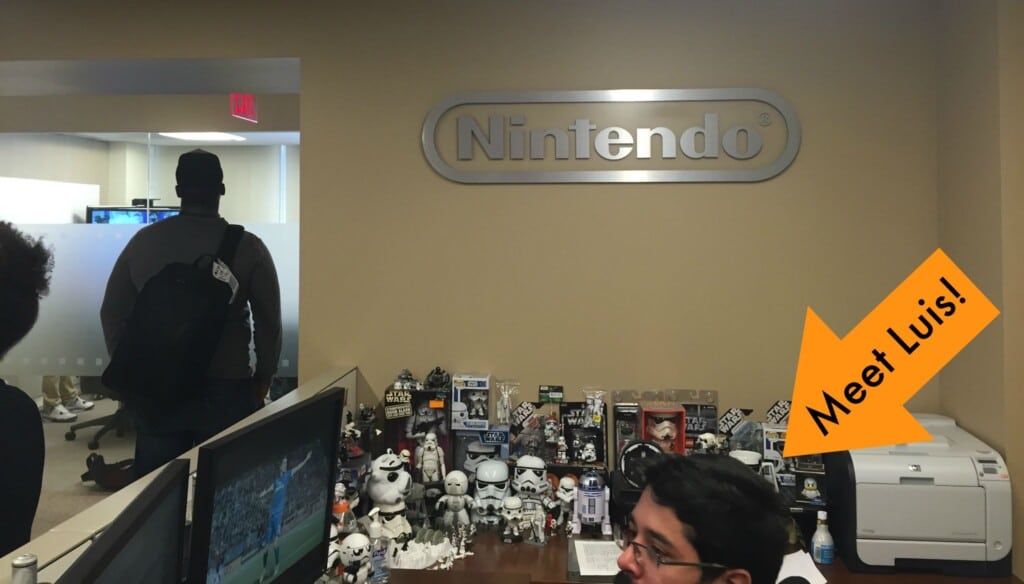 Upon entering the small reception area, I was greeted by the always-smiling Luis Hernandez! I remembered Luis from a previous Nintendo event where we spent a long time geeking out about video games in general. As you can see in the photo above, Luis is something of a Star Wars fan. Could you imagine a Star Wars/Mario crossover one day? 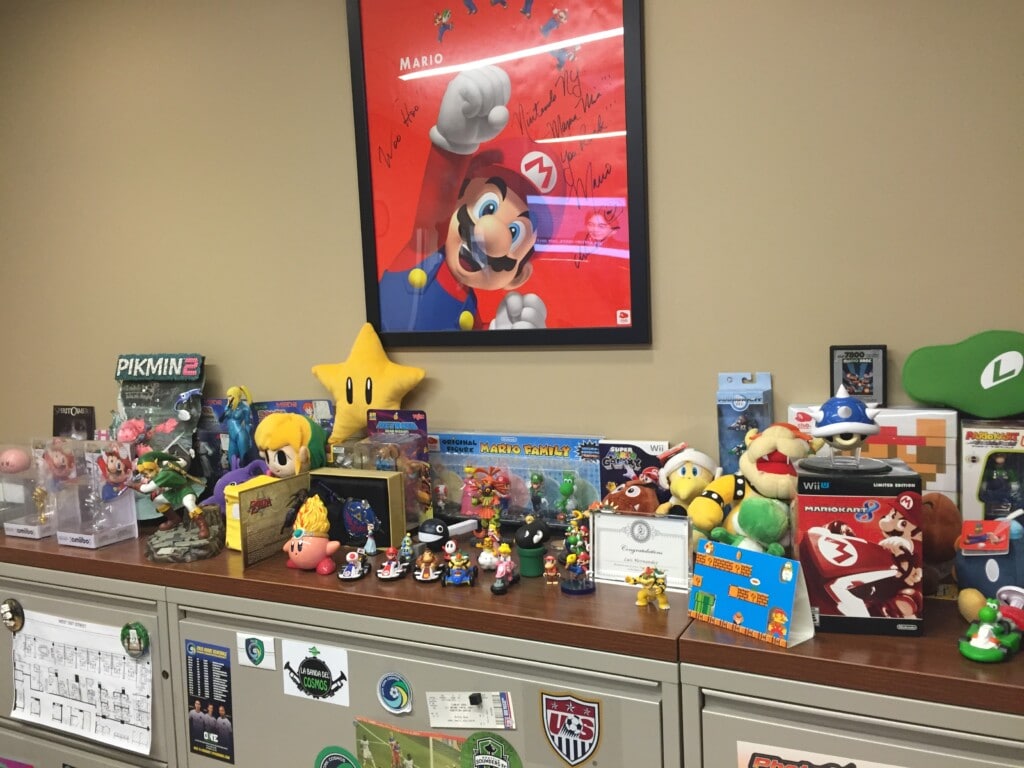 Behind Luis’ desk was a collection of Mario toys that I know my boys would’ve loved for me to have borrowed! 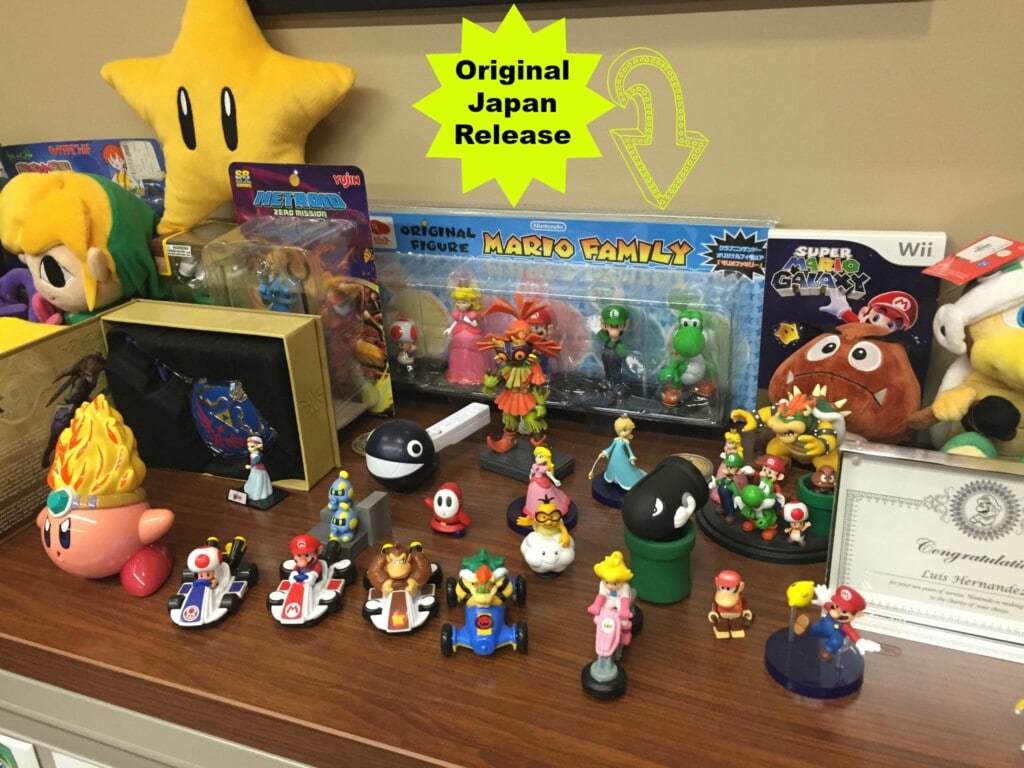 We actually have a number of these, but I really had my eye on that Original Figure Mario Family from Japan!

After waiting just a few minutes, I was called into one of the offices to meet with Nintendo’s Assistant Manager Public Relations David Young. And by “meet,” I really mean “hang out and play video games.”

David was kind enough to show off some of the coolest upcoming titles from Nintendo’s library. Some of the games he showed us were unfinished versions even, so I really felt like I was getting a peek behind the curtain! 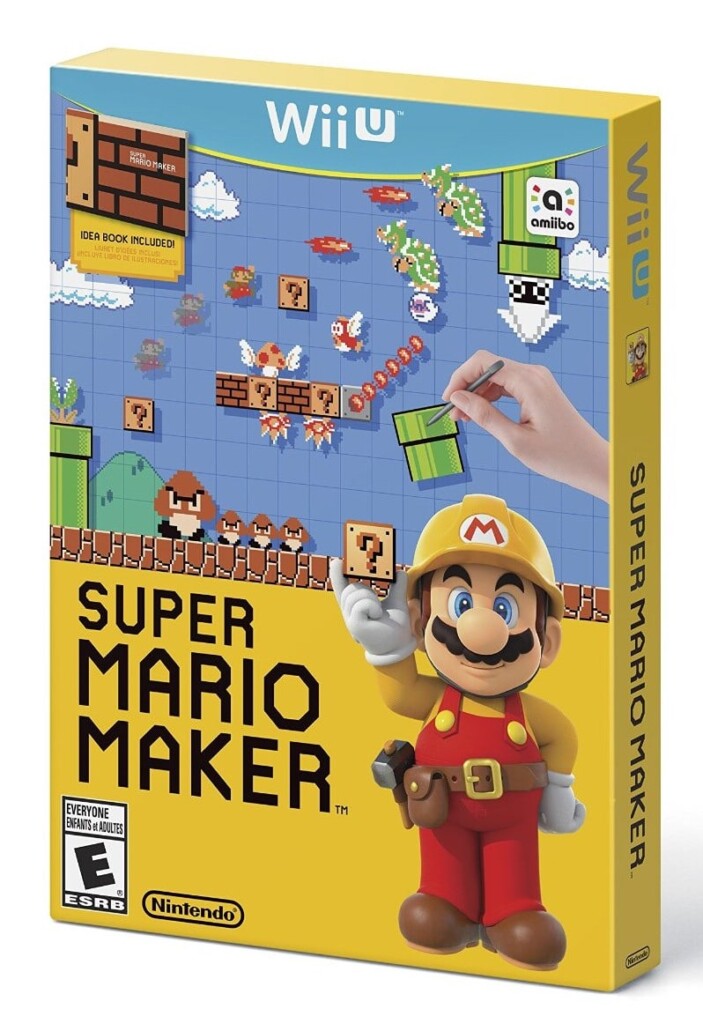 The first (and easily greatest game ever made!) out of the gate was Super Mario Maker. Due out in less than a week (!), this game looks unbelievably amazing. Like really. I can’t explain enough how much fun this game is to watch, use and play. 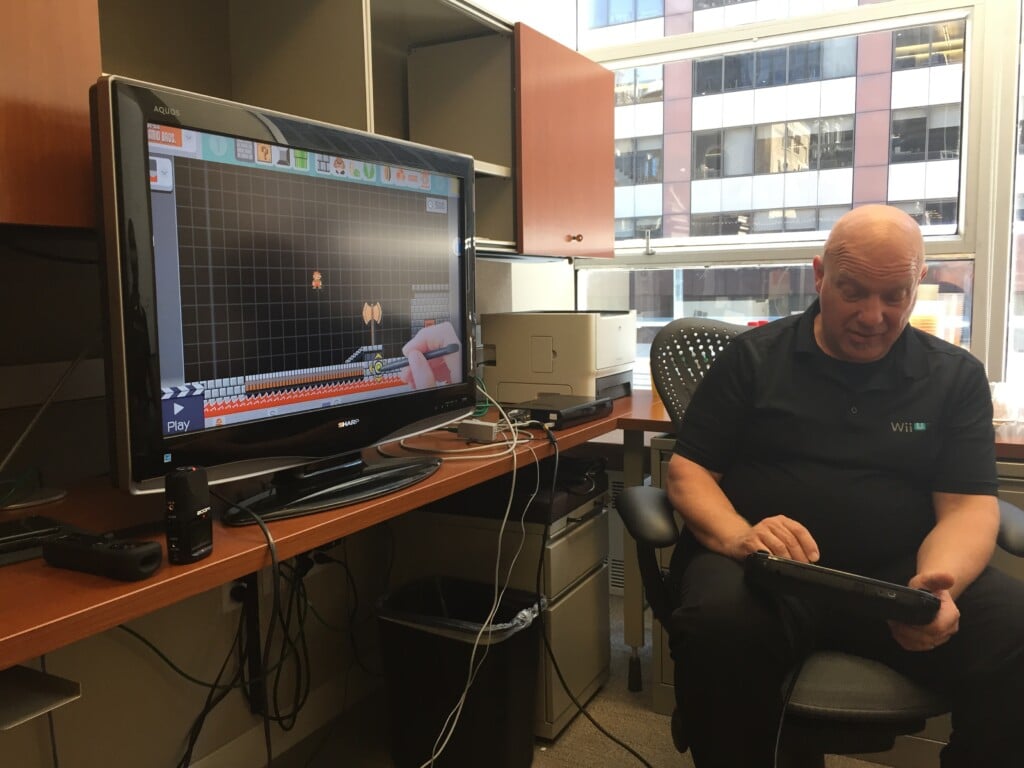 Using a stylus and the game pad, you simply drag and drop all sorts of items from the Super Mario Universe to create your own game levels. Different generations are represented and you can pretty much mix and match almost anything you can think of. I suggested adding some wings to a blooper, and we did!

As you add items to the screen (like a Goomba), you also get adorable sound effects. 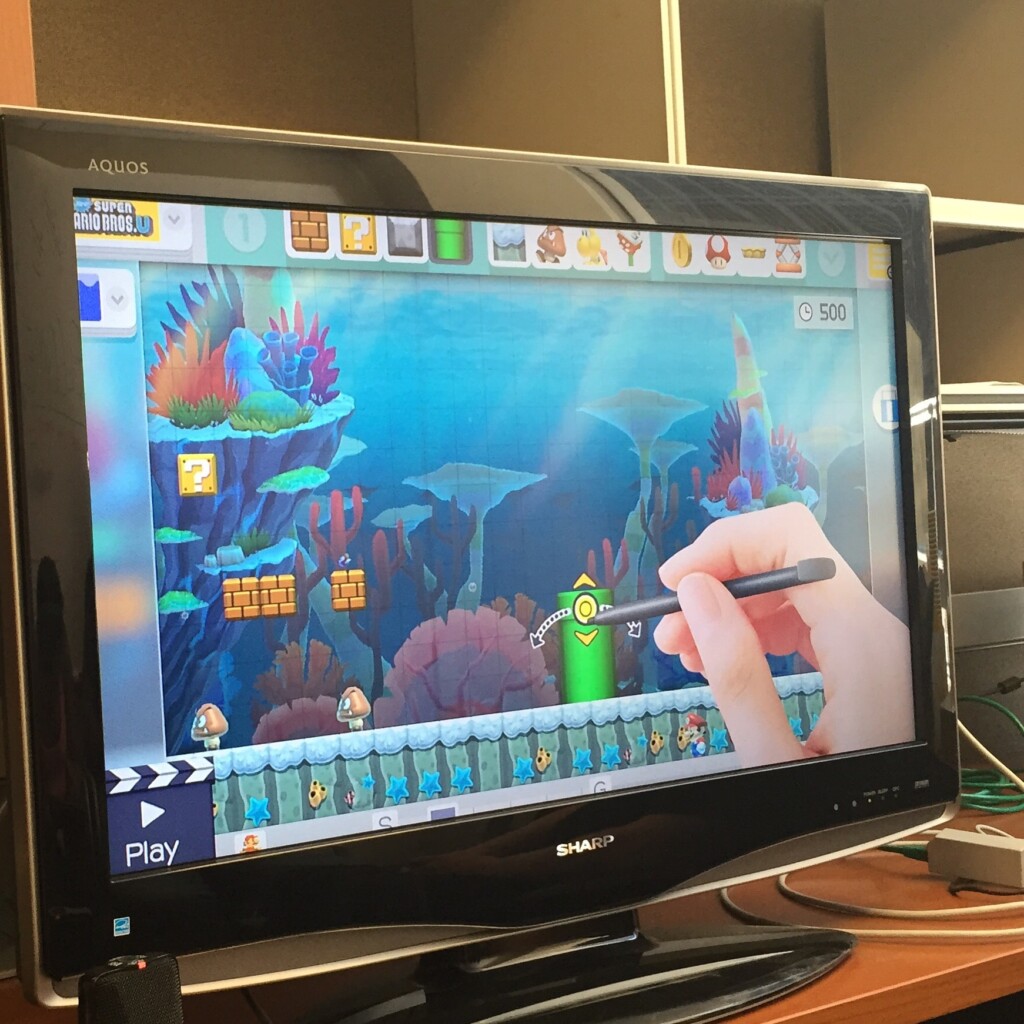 When you’re done with your level, you can share it and have other Wii U players rate it! One thing though… in order to share a level, you first have to beat it! That means you can’t create and share anything that’s unsolvable.

The only bad thing I have to say about Super Mario Maker is that it’s going to cause a lot of fighting in this house when it first shows up, because I think I may be more excited than the kids for this one! 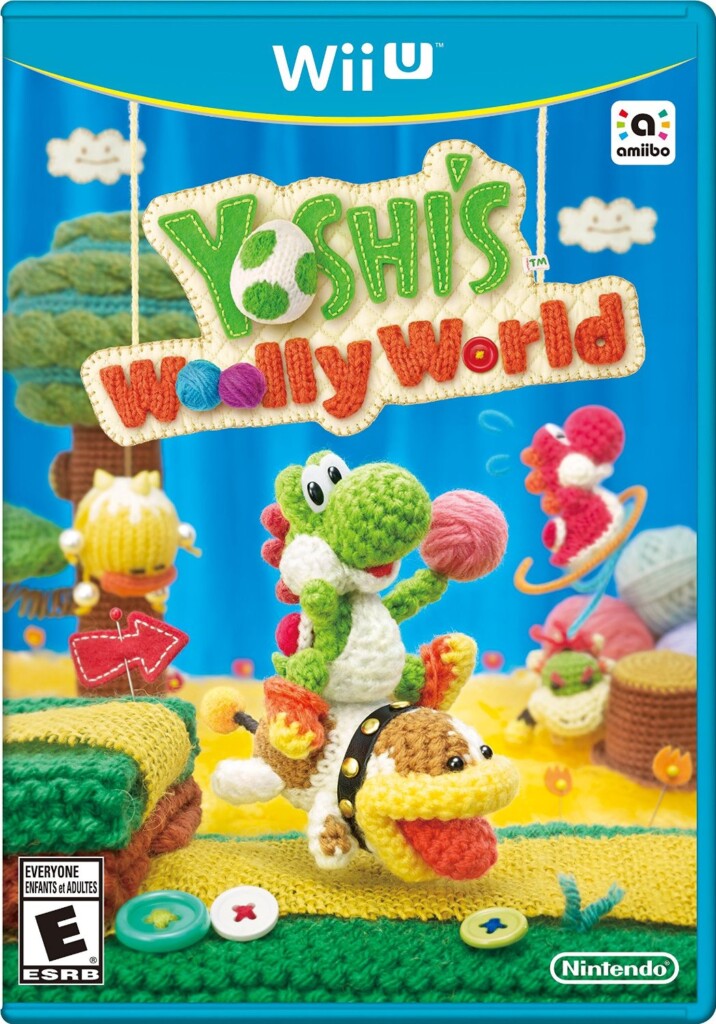 This one’s a real fun side-scrolling adventure starring the colorful Yoshi dinosaurs. You play as Yoshi in a yarn-style world, eating up balls of colorful yarn and then spitting them out to help you attack enemies and swing across big open spaces. 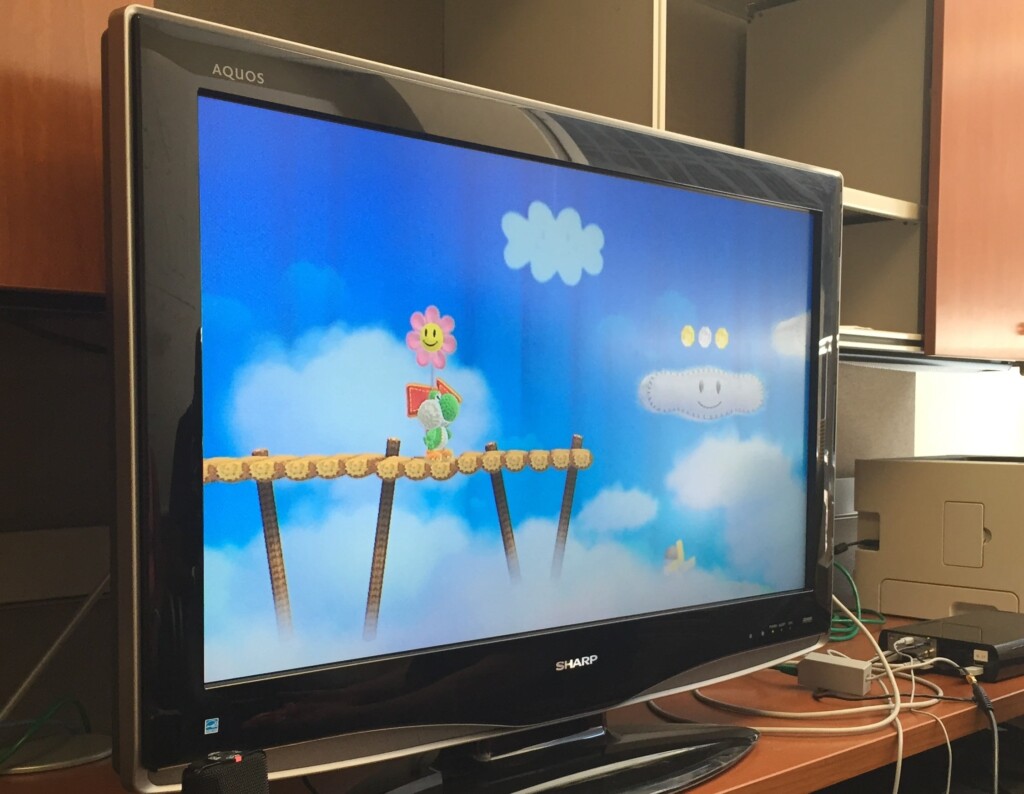 I couldn’t get enough of Yoshi’s Wooly World and it’s actually one title I could see even Allie getting addicted to. Oh, and did I mention the Amiibo figures? 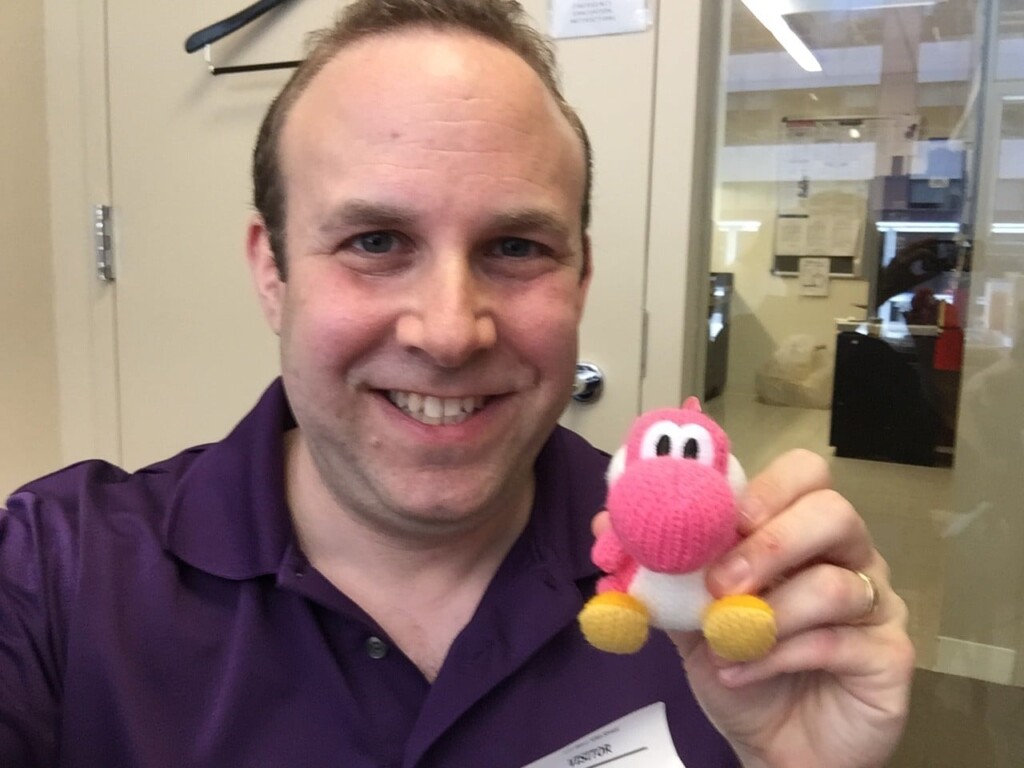 Available in pink, blue and green, these yarn Yoshis are real working amiibos! 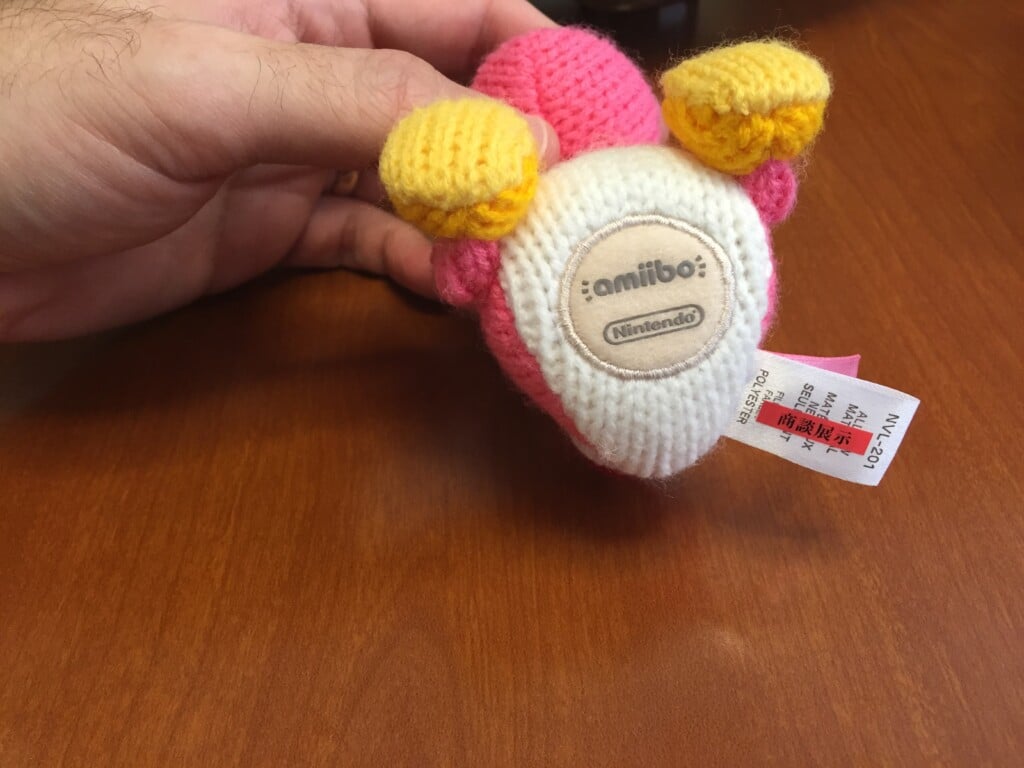 Place the Yoshi yarn amiibo on the game pad just like any other amiibo, and you can unlock various effects. We even tried putting regular amiibos on this game and for some of them it actually worked to create a yarn-like look for Mario and others! 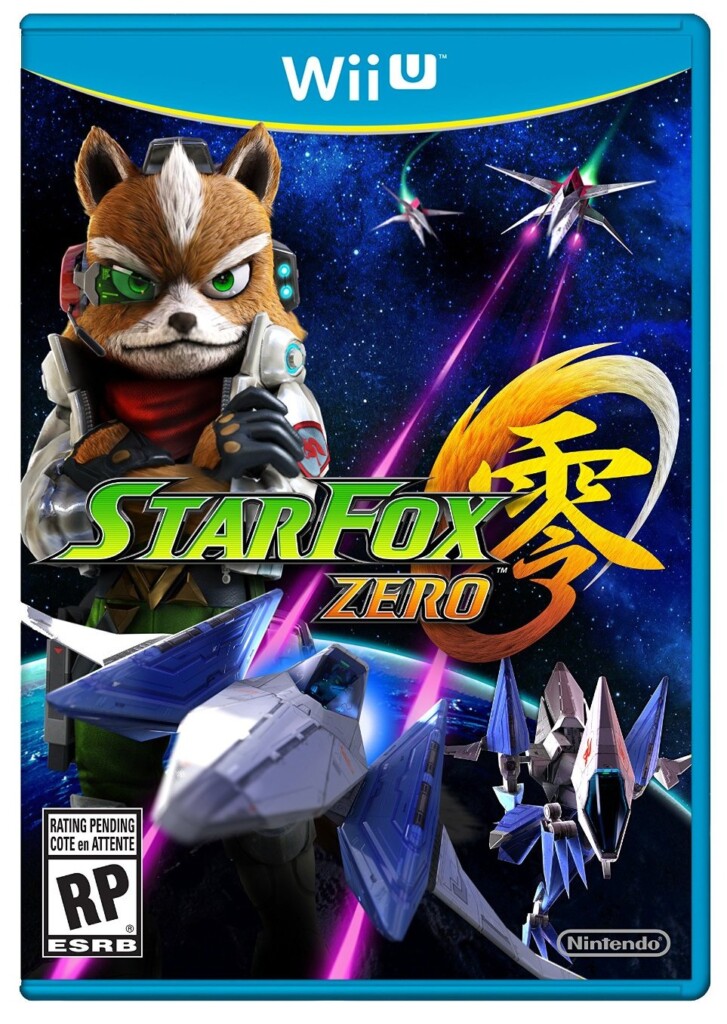 I remember the jet-flying original Star Fox from decades ago. Star Fox Zero, the latest version of the furry flyer really takes things to the extreme. 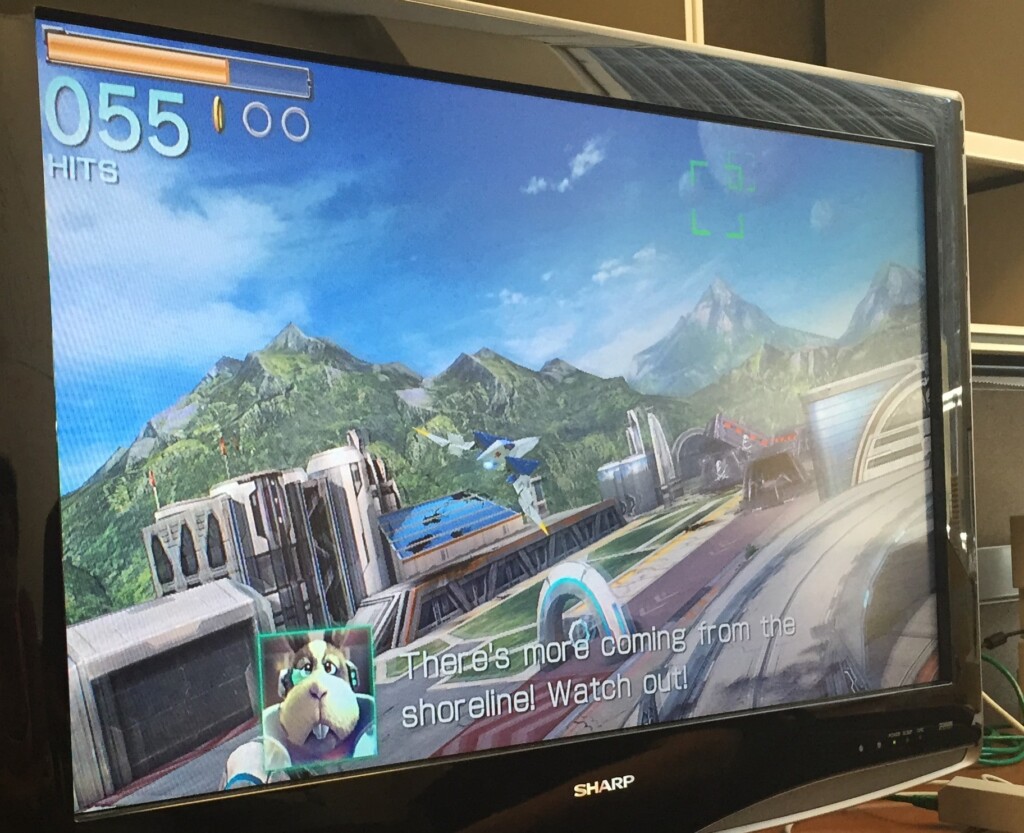 The game pad acts like you’re sitting in the cockpit, looking around as you blast oncoming enemies. It’s a classic flying game with a zillion bells and whistles to make for an intense experience. 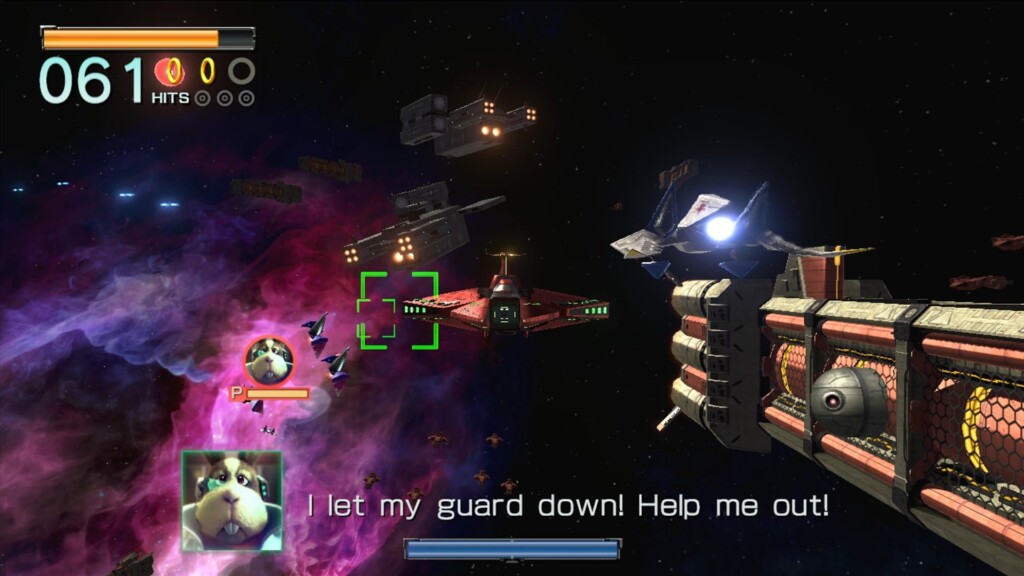 One really cool feature is the transforming vehicle that convert your plane to a walker! 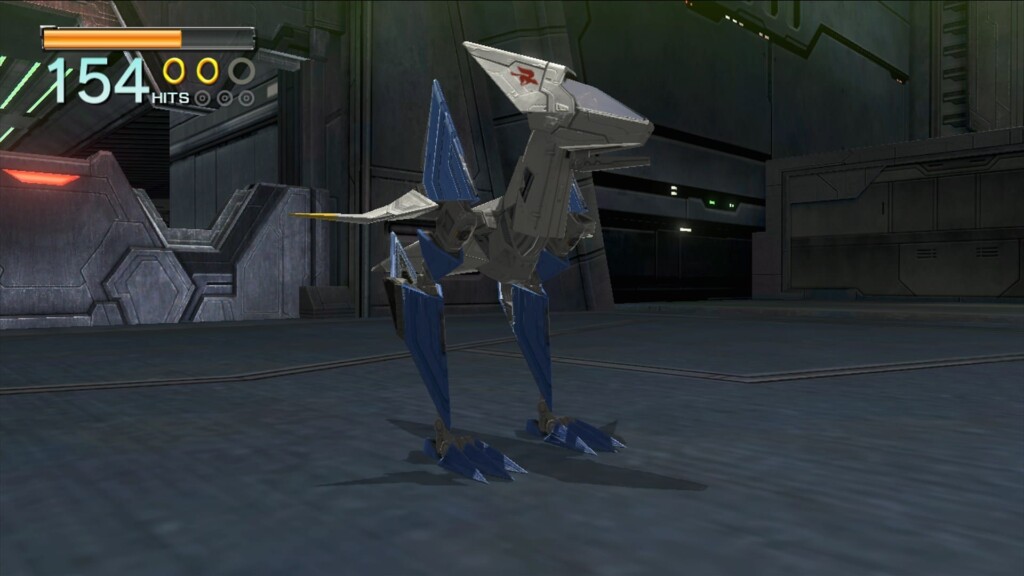 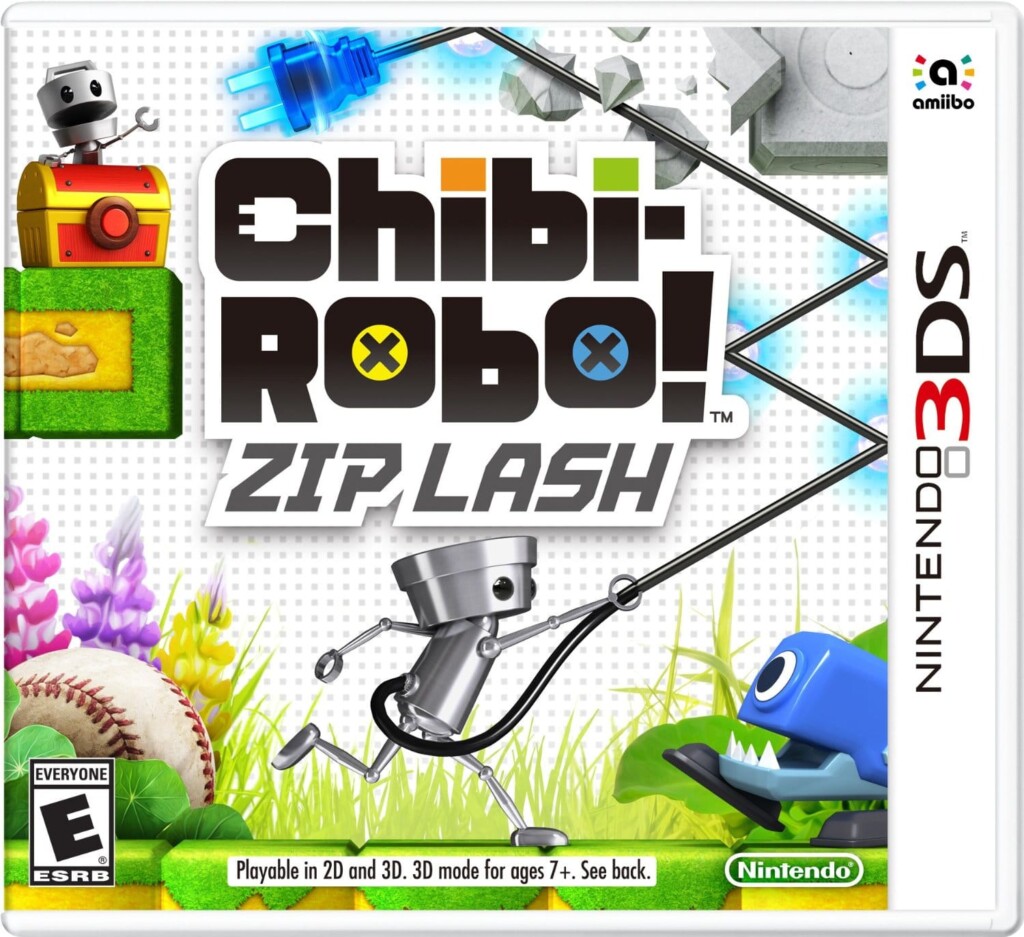 Chibi-Robo! looks to be the sleeper hit of the year, if you ask me. A seemingly basic side-scroller adventure, Chibi-Robo is just about the coolest, toughest and most adorable little robot you’ve ever seen. 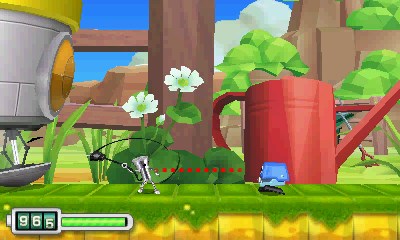 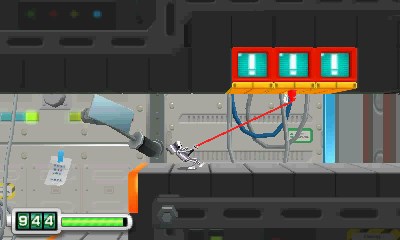 He carries around his plug and swings it for use as a whip (Think Castlevania!) to attack enemies, swing across gaps and grab items seemingly out of reach. 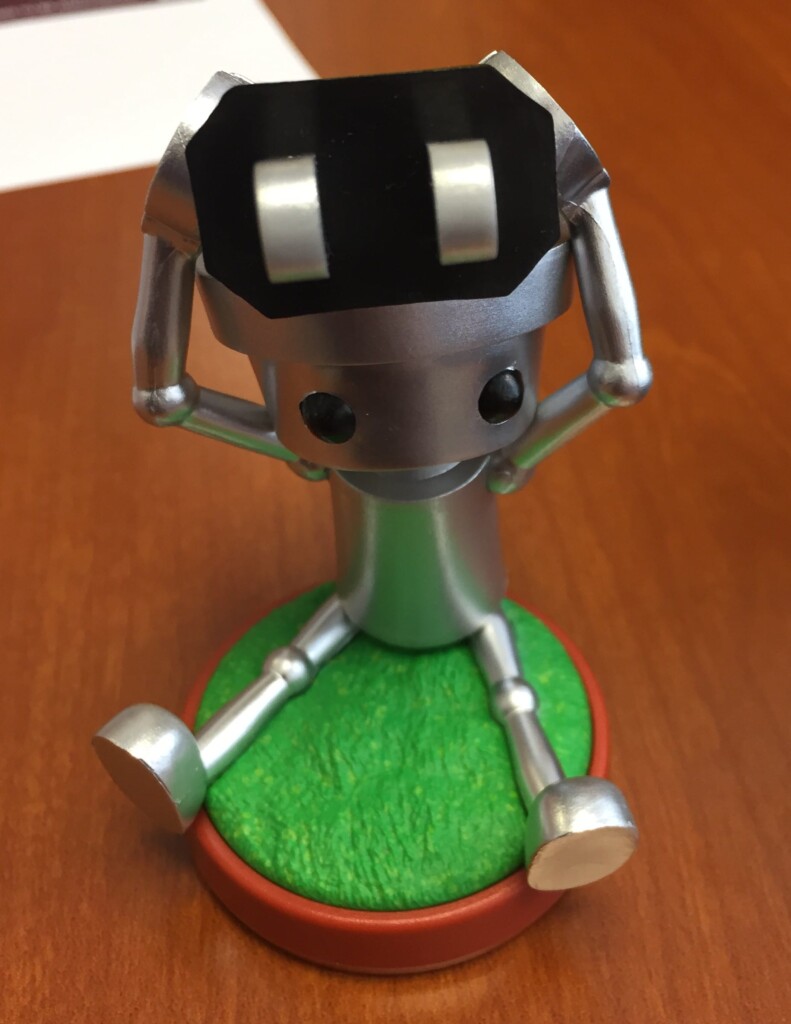 I only played the first level but I was dying for more! And yes, there’s an appropriately adorable Chibi-Robo! amiibo to go with it!

I also got to try my hand at Mario Tennis Ultra Smash (Wii U) and Zelda TriForce Heroes (3DS) both of which are a total blast and great games to play with friends!

I honestly don’t know how Nintendo does it, but they continue to improve upon already-great games and really know how to bring the fun. Look for a slew of hands-on reviews for all these titles in the coming weeks and months! 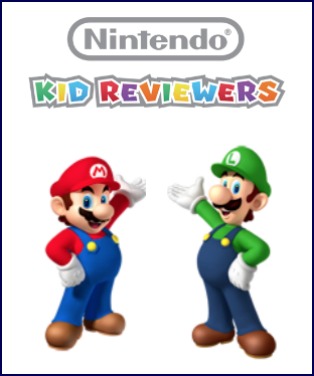 10 thoughts on “My Drool-Inducing Trip to Nintendo HQ”