Disclosure: I have partnered with Life of Dad and Michelin for this promotion.  I have received compensation for my participation, but my first car memories are my own. 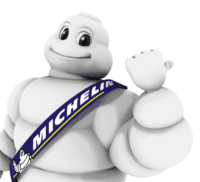 I’ve never been a big car guy. Yes, I like driving and do appreciate a good car. But I’m not a super car buff like my nephew Max, or a member of the Car Collectors Club like my buddy Ethan.

Granted, there were two amazing cars I obsessed over as a kid. A certain orange Dodge Charger (a.k.a. The General Lee from The Dukes of Hazzard), and a black Trans Am with a gold eagle on the hood (just like Burt Reynolds’ car from Smokey and the Bandit.) I dreamed of owning both of those cars all throughout childhood. And uh… I guess even today.

Going back to my first car, though, that’d have to be a grey, four-door Honda Accord. I’m not exactly sure of the year, but it was probably a 1984 or so.

It was the car I learned to drive on (and yes, I passed my driver’s test first time around!), and ultimately brought it up to college at SUNY Binghamton my sophomore year. I may not have owned the car, but my parents let me bring it up to school for a year and that was the ultimate in freedom. 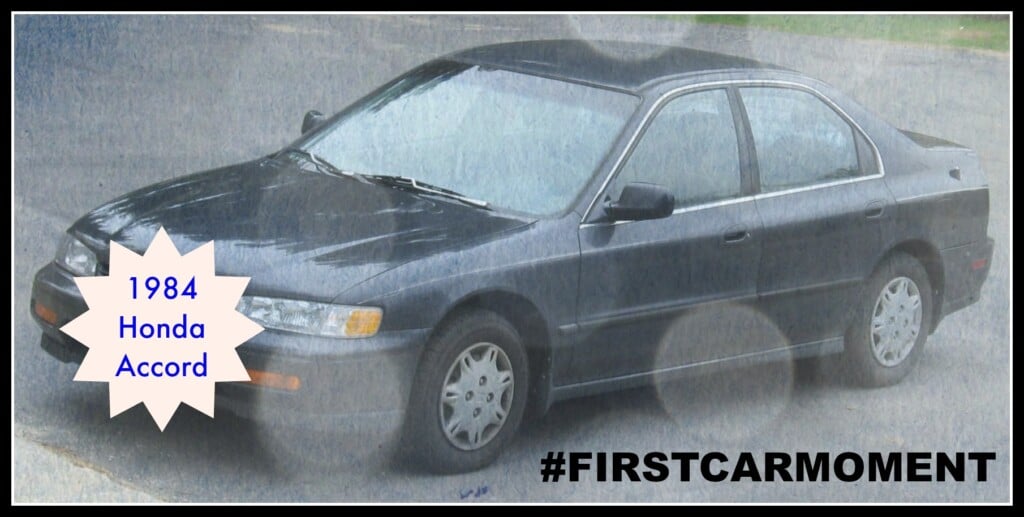 Having a car opened up an entirely new world to me and my roommates. It meant we could actually drive out to the supermarket anytime we wanted. We could head over to the Oakdale Mall to shop or catch a movie. (TMNT III!) It didn’t just help me drive to and from college; it represented complete and utter freedom.

I distinctly remember getting a flat tire one Saturday during college. Actually, it was Allie (my girlfriend at the time). She volunteered at an animal shelter every Saturday and I let her borrow my car. She called me one Saturday to tell me she made it to work but the tire was flat. So I managed to get a ride out there from someone else in our dorm. I must’ve called AAA or someone to come help change the tire and then somehow got it fixed or replaced.

I’ve had a lot of flats over the years since. I’ve never really even thought about tires before to be honest. And it’s something I probably should. There are actually a tremendous amount of accidents every year that can be attribute to tire-related issues.

According to Michelin, the time between Memorial Day and Labor Day is often known as the 100 deadliest days for teen drivers, based on accident data from the National Highway Traffic Safety Administration and National Safety Council.

There are some pretty sobering statistics in terms of car accidents:

With more than 125 years under its inflated belt, Michelin is looking to help raise awareness about road safety. Their #FirstCarMoment campaign is hoping to take part in cutting down on the 264,000 annual car crashes involving inexperienced drivers and tire-related problems.

What was your first car?

4 thoughts on “My #FirstCarMoment Involved a Gray Honda Accord”