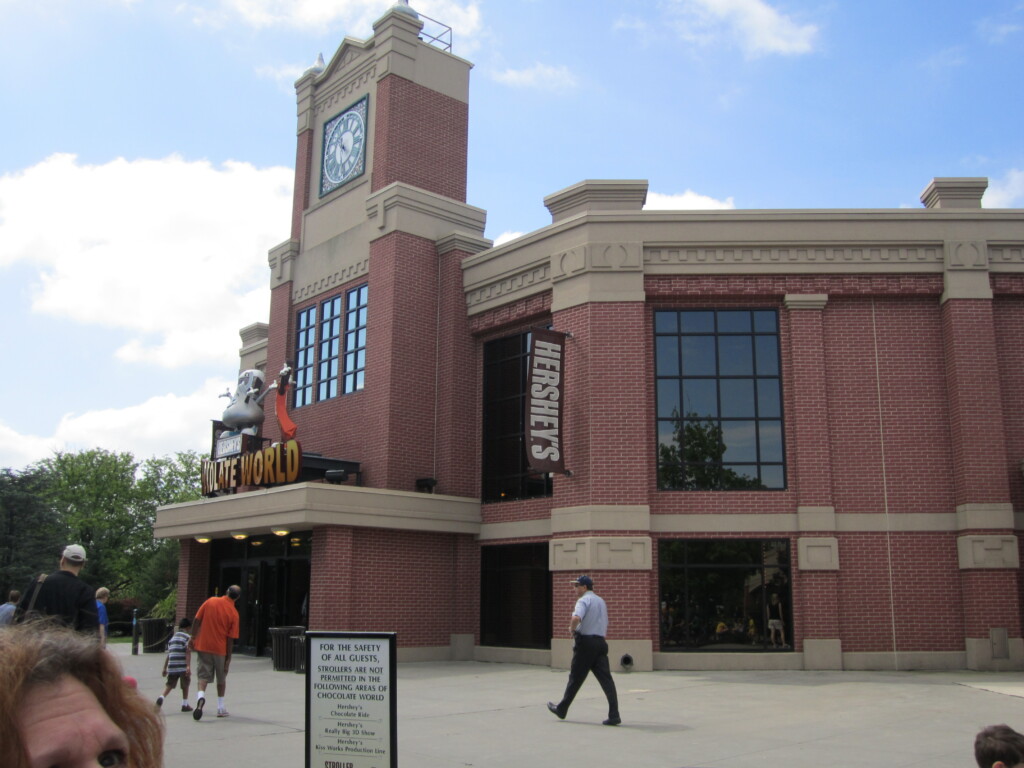 Orbitz just lost a loyal customer. All because of $40.

I’ve been using Orbitz for years. I know most travel aggregator sites like Orbitz, Travelocity and Expedia are all pretty much the same. They generally have the same tools, and more importantly, the same prices, whether it’s airfare, car rentals or hotel rooms.

Even so, I got stuck on Orbitz years ago and stayed with them trip after trip. Too bad that relationship is now over.

It started about a week ago. My wife and I booked two hotel rooms in Pennsylvania for an upcoming trip to Hershey Park! We found a good deal for just $109 per room each night and immediately booked it online.

We hit SUBMIT and then waited. No confirmation email arrived, but I remember Orbitz sometimes taking a bit of time before sending them. So my wife checked our credit card account and saw $2 charged to Orbitz. That must be some sort of holding fee on our card, and the amount should be updated shortly to the correct price. At least that’s what we thought.

The next day, still no confirmation email. Same with the day after. Only now we saw the $2 credited back to our account. Okay, so they’ve been doing something.

We booked the room just to be safe, but I then called Orbitz customer service.

Except, it’s almost impossible to find an Orbitz phone number.

I searched around the site but it wasn’t listed anywhere obvious. I found my way to the Customer Support page, which was nothing more than an annoying FAQ. I think it speaks volumes for a major company when they don’t put their customer service phone number front and center on their site.

After hunting for a bit, I finally found it. So I thought I’d spare you guys the heartache and post it here for you:

So I called. And played the phone directory game until I got to the right spot and then had to wait 5 minutes for an agent to pick up.

I think the 5 minute wait was more productive than the actual call.

After carefully and quite calmly explaining my situation, the agent merely responded with, “I’m sorry, sir, but that $109 rate is no longer available. We only have the $129 rate.”

“Uh, that’s great. I understand that. But I booked the rooms when it was a $109 rate. There was some computer error on YOUR side that screwed up. Your system cost me $40 and I’ll like you to credit my account.”

The agent continued to repeat the same exact story over and over. Eventually she relented and changed her answer slightly. She told me that if there’s an error or if all the $109 rooms sell out while we’re booking, we will get an error message. Basically when we finish booking, it will reset to the homepage and in the upper right corner, a small yellow message will explain the error.

So when there’s an error, with booking a hotel room (which could be hundreds of dollars), the only way you alert your loyal customers is by putting a super tiny alert message in the upper right corner of the homepage? In light yellow font?

There are just so many things wrong with that approach. And I made sure to explain it to the agent. How about a nice big bold RED message alerting us? How about an email that tells us there was some issue?

“I will be sure to pass that on to our technical team so they can take it into consideration.”

I reiterated how upset I was and flat out told her I was never ever using Orbitz again and that I’d be using Expedia from now on.

“That’s your opinion and I understand,” was all she said.

I’d had enough so I stated my case one more time and then hung up.

Allie tried herself the next day, thinking she’d get a different agent and maybe get somewhere.

No dice. Same exact story. Though after 30 minutes on the phone with an agent, he offered up a $15 credit towards a future Orbitz purchase.

Sorry but that’s not cutting it. Why would I want to use Orbitz again after they treated me like this? They wouldn’t refund us the $40. We’re talking $40 here. That’s less than what it costs to take my family to the movies. Yet, Orbitz was willing to lose us over it.

Apparently she got so worked up with the agent that they went all the way up to a $75 credit. Considering we lost $40 on the 2nd reservation, that credit’s really only equal to $35 profit for us. Sorry, but we want our money back.

Though, if they offered a $200 credit, I probably would’ve taken it. Allie, however, said she wouldn’t. She was suddenly more ticked off than I was.

The best part of all this?

I looked on Travelocity to see what hotels they offered. They had the same one we wanted for about $130. So you know what I did next?

Yep, I called the hotel directly. I went old school. No computers. No iPhones. Well, that’s a lie. I used my iPhone to actually call and talk to a human. But no apps or websites or anything.

And the funny thing is, the only rooms he told me they had available were suites. And with our AAA discount, the much nicer suite would run us $121 per night.

Yeah, so now we’re staying in a nicer room and saving a total of about $20 off of Orbitz’s current rates.

The moral of the story? Orbitz can bite my shiny metal ass.

From now on, we’ll use Expedia or Travelocity to hunt down the best hotels… and then we’ll go directly to the hotel itself to book it.

With this post, I hope I save at least one poor soul out there from going through this complete ridiculousness. And if you’re listening, Orbitz, maybe you should put a bit more money into your customer service team to learn how to treat your loyal customers right.

Have you had a bad experience with Orbitz?