Ah, Los Angeles; bright lights, movie stars, talking planes and mermaids. No, I haven’t lost my mind – I’m talking about the LA Premier of Disney’s Planes and a spectacular The Little Mermaid event! Just in case you’re wondering – I’m not Andrew. I don’t even play Andrew on TV.

My name is Kenda and I have the awesome privilege of representing Mommy’s Busy, Go Ask Daddy at the upcoming Planes premier in sunny California. August 4th through August 6th I’ll be hanging out with the finned and famous to bring you sneak peeks, cutting edge interviews and exclusive views of Disney’s newest animated feature Planes, the Diamond Edition of The Little Mermaid and the upcoming Disney film, Frozen. 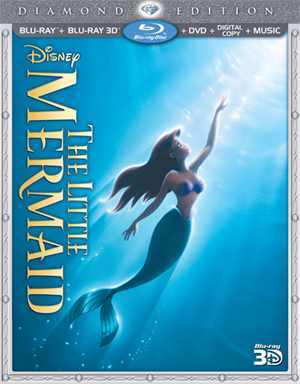 The Little Mermaid hit theaters in 1989 as Disney’s 28th animated feature. The world was instantly in love with Ariel and her dinglehoppers, laughing with the adorable Flounder and singing along with the salty Sebastian. We all wanted to ‘Be Part of Your World’ and couldn’t stop ourselves from shouting ‘Kiss the Girl!”.

I’ll also get to ask the hard hitting questions when I come face-to-face with Jodie Benson, the voice of “Ariel”, Mark Henn, Animator and John Musker and Ron Clements, Writers and Directors. What is Ariel’s favorite sushi restaurant? Inquiring minds want to know.

There will also be a sneak peek of the new line of The Little Mermaid merchandise. If you have your own little mermaids swimming around at home (or you happen to be the fan of the family), you won’t want to miss this. 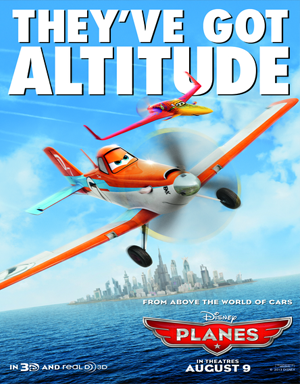 The newest Disney feature film, Planes,  is set to take off on August 9th, but you get an insider look at the night it all begins: the red carpet premier. The film showcases amazing voice talents such as Val Kilmer, Dane Cook, Stacy Keach, Priyanka Chopra, Brad Garrett, Teri Hatcher, John Cleese,  Julia Louis-Dreyfus and more.

Planes takes a look at the life of competitive airplanes as they race for the prize. Dusty, a small-town crop duster, wants to reach that finish line too….but there’s one, little problem. He’s scared of heights. Will Dusty be able to face his fears in time to make his dreams come true? I can’t wait to find out at the premier viewing inside the historic El Capitain Theater! Keep an eye out Monday evening – August 5th – for LIVE updates and photos! (outlets linked below) 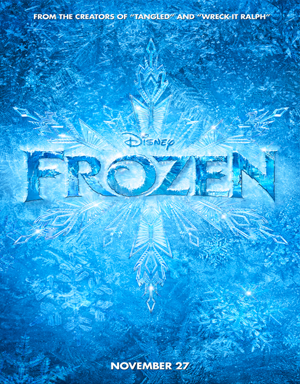 Just when you thought it couldn’t get any better, Disney is preparing to release their 53rd animated feature, Frozen. Taken from the classic Hans Christian Anderson story, The Snow Queen, Frozen tells the story of Anna (Kristen Bell) and Kristoff (Jonathan Groff) as they go on a journey to find Anna’s sister Elsa the Snow Queen (Idina Menzel).

We’ve been invited to catch a glimpse of this frosty film and I’ll be sharing all of the details!

No matter if you wish you could swim with the fishes or fly through the clouds, Mommy’s Busy, Go Ask Daddy will be your source for the inside scoop. Make sure you subscribe, follow on Twitter and keep an eye on Facebook and Instagram  – you don’t want to miss the action…the adventure…the magic. One woman. One dream. Against all odds… trying to grasp the perfect photo of Val Kilmer… ahem… Use #‎DisneyPlanesPremiere and ‪#‎LittleMermaidEvent to join in on the conversation!