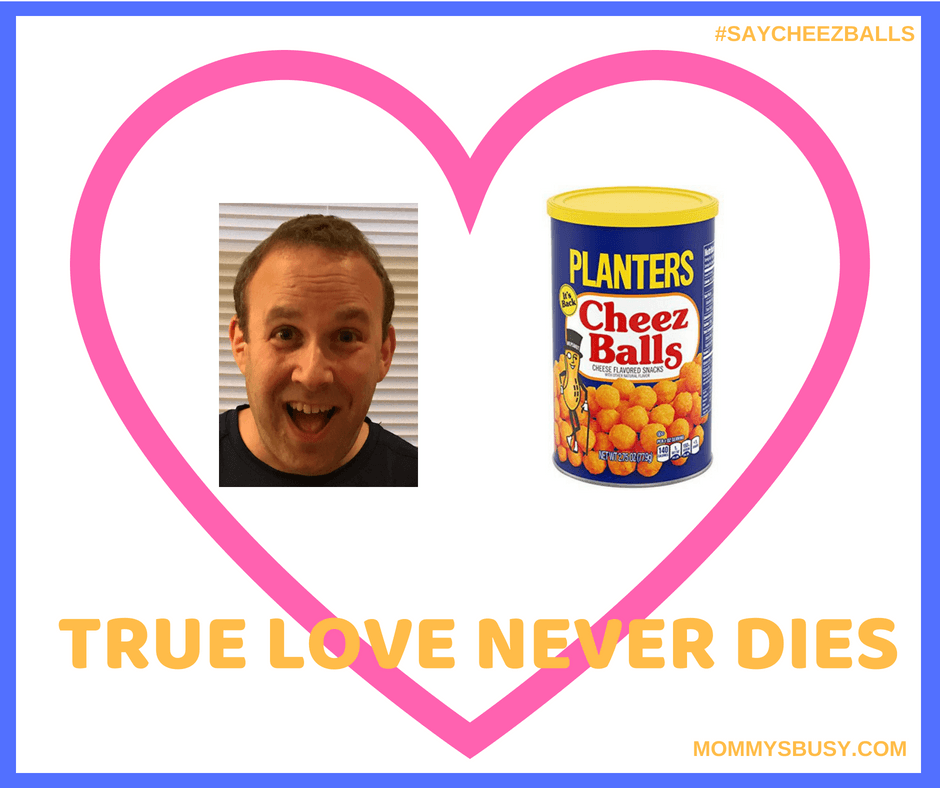 This had better not be a joke. It best not be a trick. And it’s too early for an April Fool’s Joke. So it must be true. Yes indeed, Planters is bringing back the greatest snack of all time: Planters Cheez Balls!

For those of you born after the ’90s, you are in for the most incredible treat. I’m a big fan of cheese balls. Like, my veins bleed orange powder kind of fan. And while some cheese balls are certainly a lot better than others, nothing, as in nothing, compares to Planters Cheez Balls.

What makes them so good I think, is the fact they don’t come in a tub or a bag. Uh uh. They come in a sealable container, that keeps them perfectly crispy! 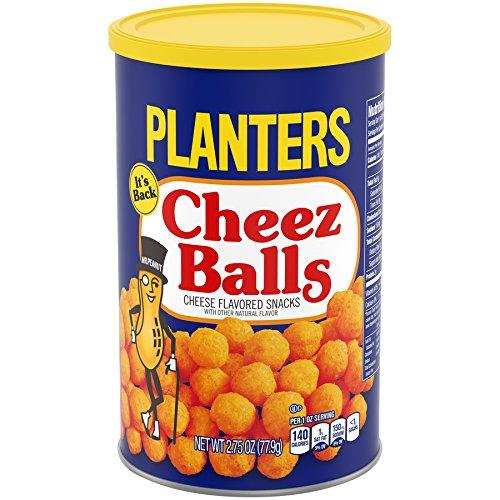 I grew up on these perfect orange spheres in the ’80s and they even played a huge part in my marriage. At college, my girlfriend (and future wife) and I would fight over the last few cheez balls in the container. We’d gift each other containers of Planters Cheez Balls for birthdays and other holidays.

I even gave Allie a super soft puppy stuffed animal for her birthday one year, and yes, she named it Cheez Ball.

For some reason (temporary insanity perhaps?), Planters stopped making Cheez Balls. They just stopped. No warning. No explanation. Just plain old cruelty. And that was the end of the glory days of snack foods.

Yet, recently, Mr. Peanut himself announced the glorious news that, at least for a limited time, Planters was bringing back its orange-tastic Cheez Balls and Cheez Curls. I am seriously contemplating getting a second mortgage on the house so I can purchase every canister produced, just in case they stop making them again.

You craved, I listened. #CheezBalls are back July 1 at select stores and online! Get ‘em while they’re… cheezy. https://t.co/mk5iY4lr03 – Mr. ?? #SayCheezBalls pic.twitter.com/7nw7qhCFdh

Today is July 1, so you better believe I will be on the hunt! In the meantime, you can pre-order a case of these bad boys directly from Amazon! Here’s to a cheesy future for us all!