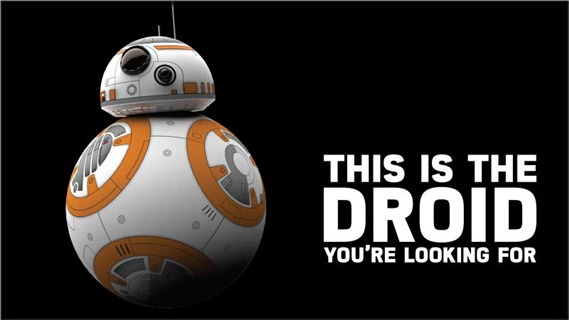 Forget Tosche Station. Don’t worry about any power converters. Uh uh. R2 units may’ve been all the rage a few decades ago for sure, but these days the Astromech on everyone’s lips is BB-8.

Confused? Well, probably not if you’re a huge Star Wars geek like I am!

But if you’re not, it’s okay, I forgive you. Anyways, I’m talking about Star Wars: The Force Awakens. In case you’ve been living in a cave on Tattoine the past few years, that’s the new sure-to-break-a-zillion-and-one-Box-Office-records Star Wars film by J.J. Abrams that’s coming out on December 18.

Taking place a few decades after Return of the Jedi, this new Episode VII sees a new line of droids. The star bot being an adorable little rolling guy named BB-8.

Like a little puppy, BB-8 just rolls all over the place, booping and beeping like a good little droid should. Naturally, there’s a slew of toys already flying off the shelves. The biggest at the moment? That’d be Sphero’s App-Enabled BB-8 Droid. 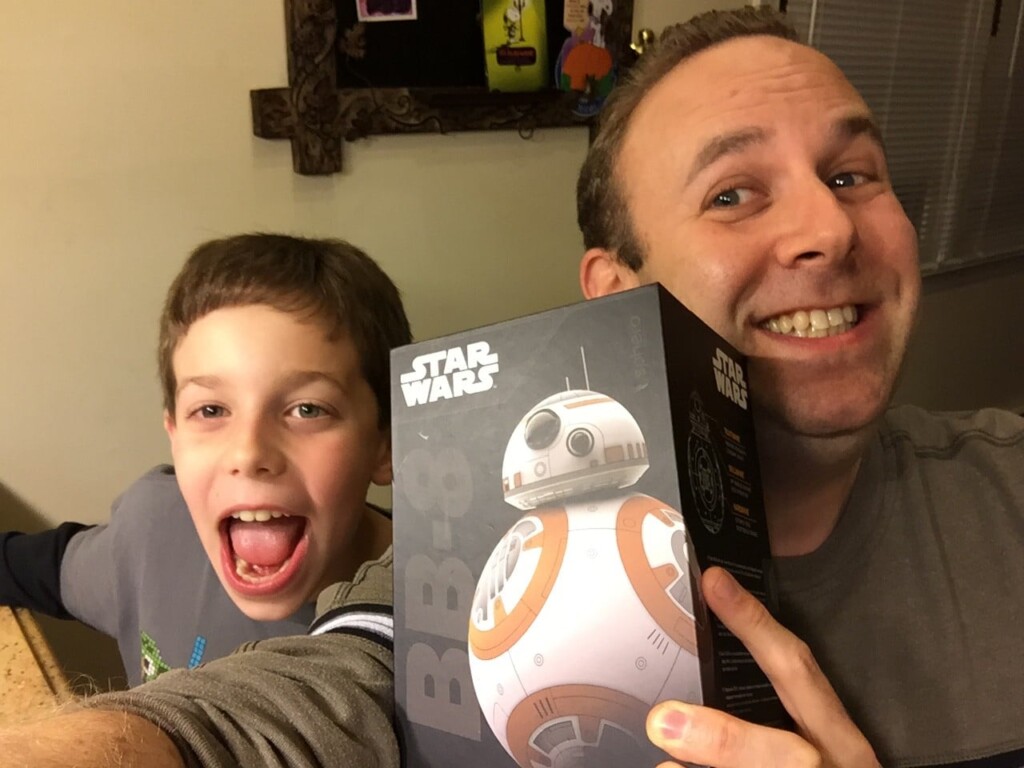 Now this isn’t a simple plastic little toy to toss around. At $150, you better believe it’s a sophisticated piece of machinery that will blow your mind! And you better believe I was as excited (if not moreso) about getting one than my 10-year-old son Ryan.

I took BB-8 for a test drive recently and I’m man enough to admit that I think I’m in love. My wife thinks I’m crazy but every morning, I wake up and shout a “Morning, BB-8” to the little guy. He really has such charisma for a little droid dude. 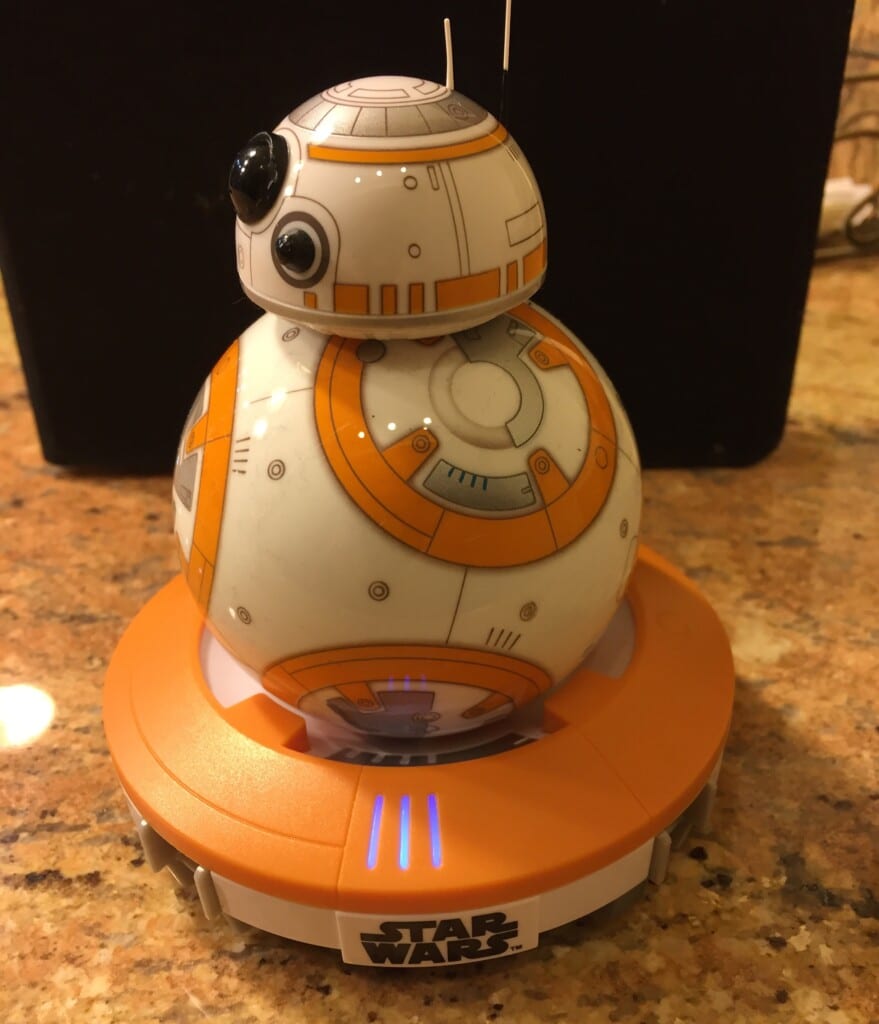 The Sphero BB-8 is already one of the hottest Star Wars: The Force Awakens toys around and it’s sure to be topping loads of wish lists this holiday season. So what is it? What’s it do?

At its core, BB-8, the app-enabled Droid, is a remote-controlled toy. But it’s oh soooo much more than that. First off, you don’t have a remote control. Instead, you use an app on your iPhone or Android device to completely control this Droid.

BB-8’s movements and personality are quite advanced, as they’re based on how you interact with the little guy. You can shout voice commands at him, and he’ll respond with a wide range of expressions. 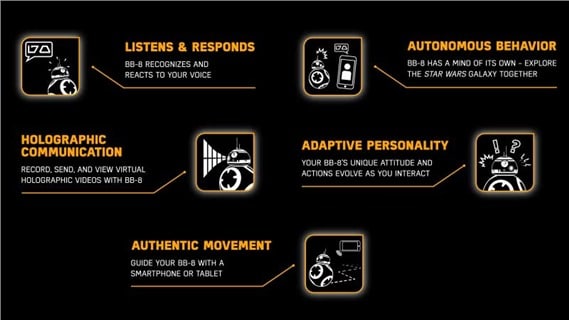 Through the app, you have multiple options available. You can simply “drive” BB-8 around with the controls, let him explore, shout voice commands and even view holographic recordings.

Right out of the box, you’ve gotta love BB-8. Sure he comes with a charging base (USB), but he’s ready to go right out of the box. You just need to turn the base on, download the app and follow the directions! Thankfully, you don’t need to wait hours and hours for an initial charge like most expensive gadgets these days. 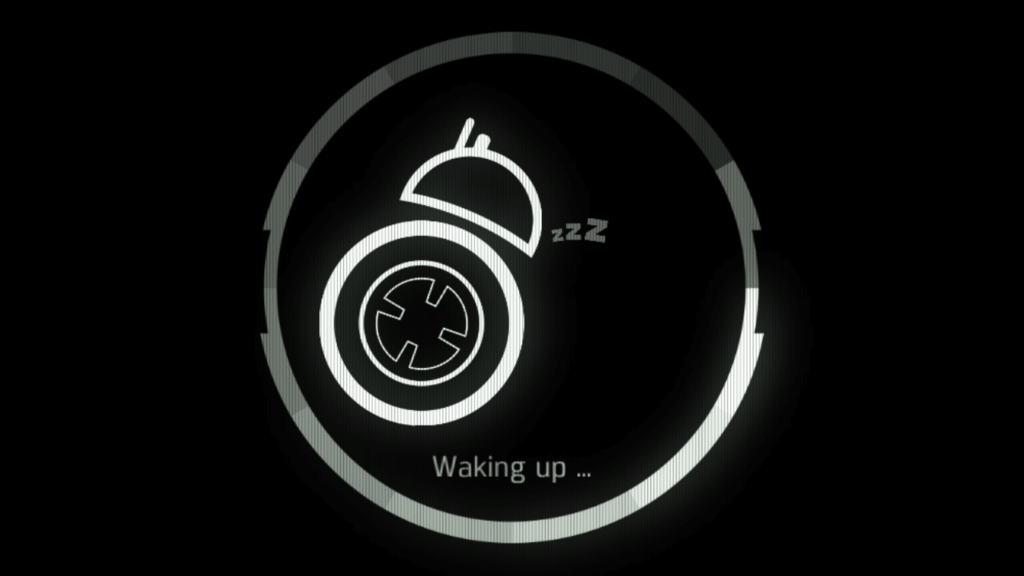 It takes a few seconds for BB-8 to wake up but once he does, you can work your way through the app and let him roam around your kitchen floors, driving your cats insane!

With some simple pre-set commands, you can make BB-8 perform a figure eight or even move in a square. Tell him “It’s a trap” and watch the little bugger tear off to hide.

The absolute coolest thing in the world though, is watching BB-8’s head move. This entire toy is really just two pieces. The main body and a tiny Droid head. Yes, they’re separate pieces. But once you wake him up, the head magically attaches to the body and doesn’t just rotate, but it manages to stay on top as the body moves and rolls all over the place.

Anyways, you can also let him explore completely on his own as he bumps into walls and navigates his way around objects. The app does an amazing job of throwing oodles of data your way so you feel uber-scientific. Take a look at a few quick screen grabs I did of BB-8 in action! 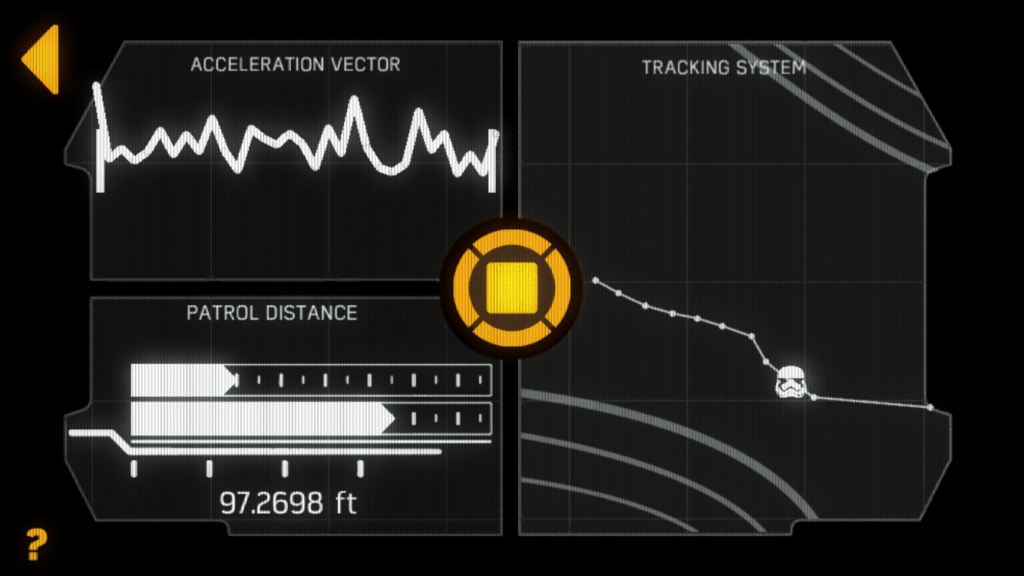 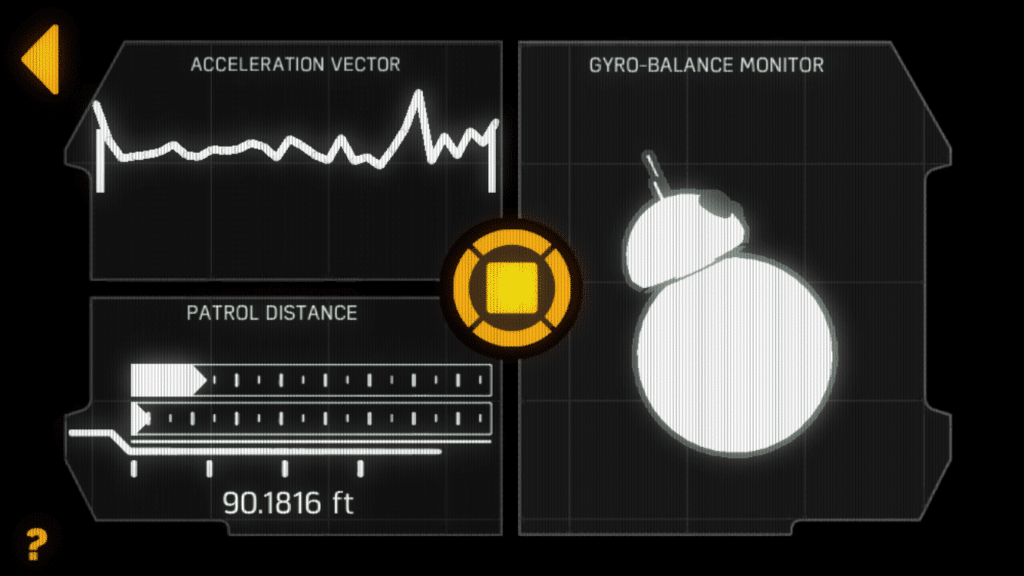 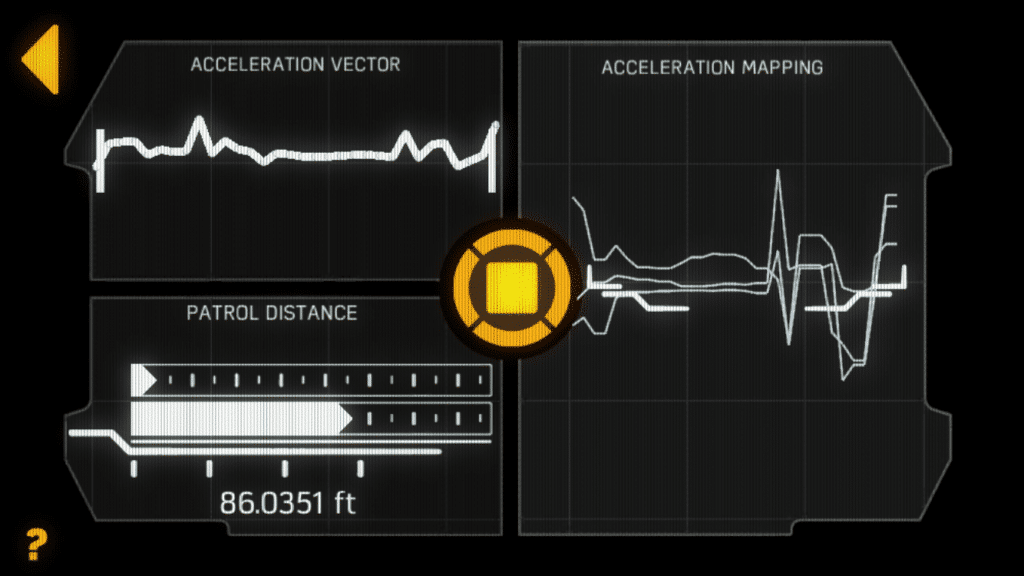 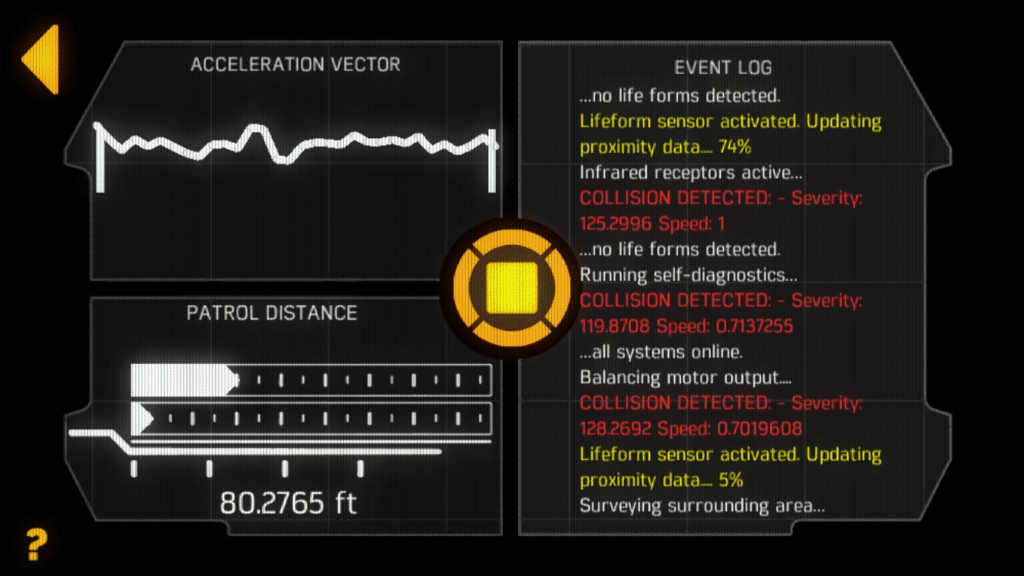 He’s really just too darn cute for his own good. But seeing is believing, so I had Ryan film me and BFF, I mean, BB-8 in action.

I’ve already got my tickets to see Star Wars: The Force Awakens on opening night. And yeah, more tickets to see it opening weekend with the family. But I’m already pretty sure that BB-8 is going to steal the show and become my new favorite.

In the meantime, I’ll keep playing with my Sphero BB-8 and treat him like the adorable, well-mannered Droid that he is!