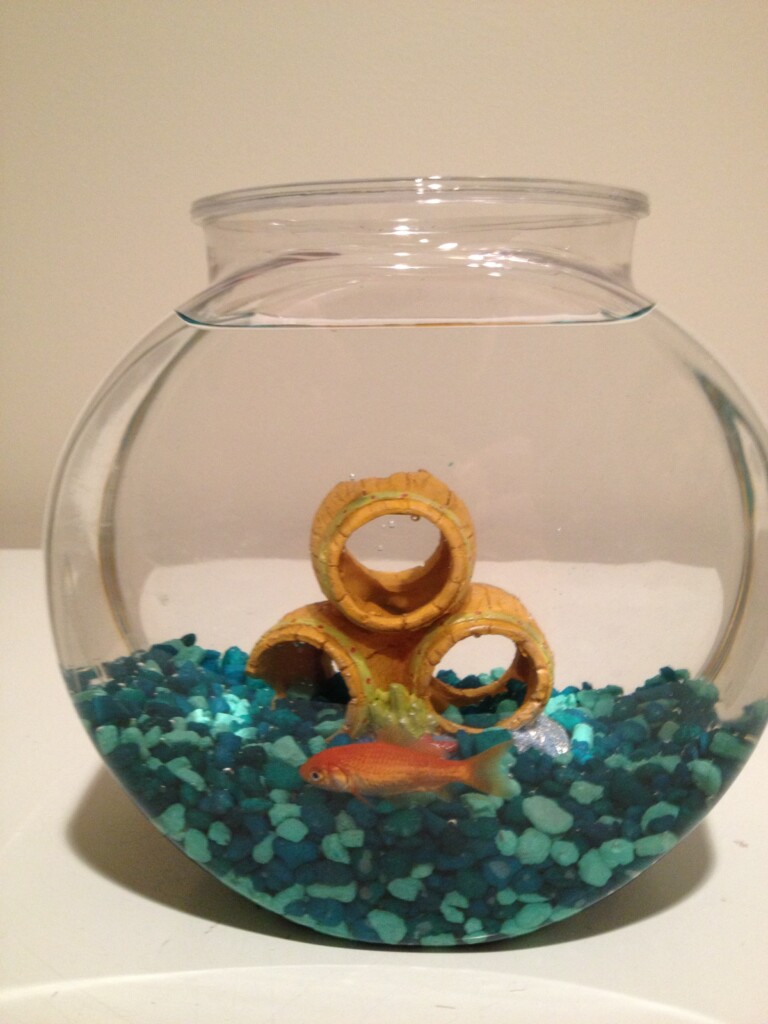 Ryan has been clamoring for a dog for the past two years. Not a day goes by without hearing, “When are we going to get a dog?”

Allie and I are big animal lovers and definitely want a dog (or two) but Jason’s not a big fan. He used to be petrified of them and literally freak out if he was even near one. Size matters not. Could be a monstrous German Shepard or a tiny Dachshund in some obnoxious woman’s purse. He just didn’t like them at all. Nowadays he tolerates them but still isn’t a big fan.

We’ve been waiting a bit on a dog because of Jason’s fears and also because of money. Dogs (or any pet for that matter) can be expensive. At the moment, I’m looking for a permanent full-time job, so we’re saving money any way we can. Adding a dog to the family would certainly be a wonderful addition, just not to our bank account.

So we keep telling Ryan that someday we’ll get a dog. “October? Next October we’ll have a dog?” I don’t know where this kid gets it from but he really cracks me up. He’ll keep coming up with dates and run them by us. He even told us he’s saving up his money and he’ll pay for it. The dog and all its “stuff.” Which all comes to only like $100 according to Ryan.

Anyways, there’s a dog somewhere in the future. Just not now. But yesterday, we all attended a Purim carnival at our temple. For those unfamiliar with this holiday (which would probably be 99% of my non-Jewish readers), it’s basically the Jewish Halloween. No, not with ghosts and skeletons and candy, but with everyone dressing up and having fun.

Purim retells the story of a time back in Persia when the Jews were almost killed thanks to a nasty king’s adviser named Haman. (Boooo!)   The king’s wife was secretly Jewish, Haman’s plot was discovered and thwarted, and the Jews were saved. Haman was hanged for his crimes and to celebrate, Jews made these triangle-shaped cookies called Hamantashan, which looked kind of like the pointy hat Haman used to wear.

There’s usually a Purim carnival to celebrate too. Think of a typical elementary school carnival, only with a smaller budget. Yeah. My kids love it though, so I suck it up every year and we go. This year, we were walking around and I saw they had the ol’ “toss a ping pong ball in a cup and win a live goldfish” game.  I instantly told Allie, “No way!” when we first walked in.

The kids tried a bunch of different games like Plinko, bowling and mini golf. After what seemed like 19 hours (but was probably only 20 minutes), the kids were just about out of their game tickets. But oh, wait. Ryan still had two left. That’s enough for one game. I wonder what game he’ll choose to play.

The next thing I know, I turn around and there’s Allie and Ryan online at… yeah, you totally guessed it… the goldfish game. “He really wanted to play” said Allie as she batted her eyelashes innocently at me. I did what most fathers would do at that point. I told her, “this one’s ALL you” and walked away. 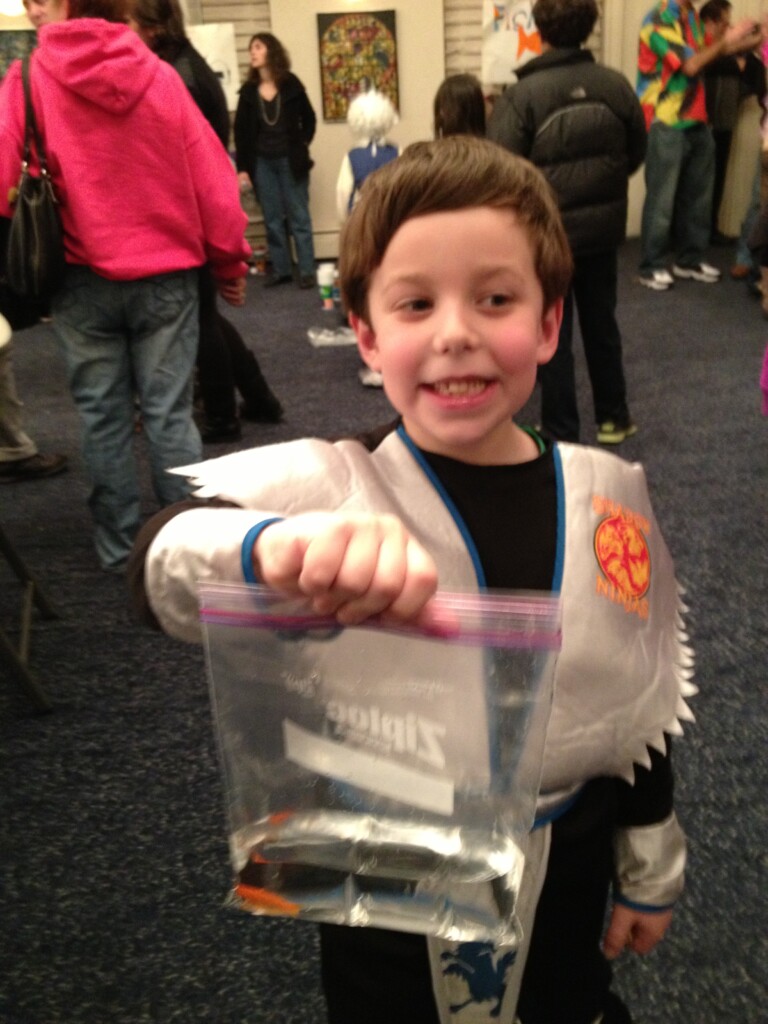 Sure enough, a few minutes later, Ryan comes running over to me with the hugest grin on his face. In his hand is a ziploc bag with some water and a tiny goldfish. Thankfully it was still alive. These things have a tendency to last a good hour or two before floating to the top of the water.

Now we needed to get fish food, a fishbowl and a net. But we had already made plans to go out to dinner so, yeah, we brought Jim with us. Oh, right. Sorry. Ryan decided to call his fish Jim. I have no idea why. 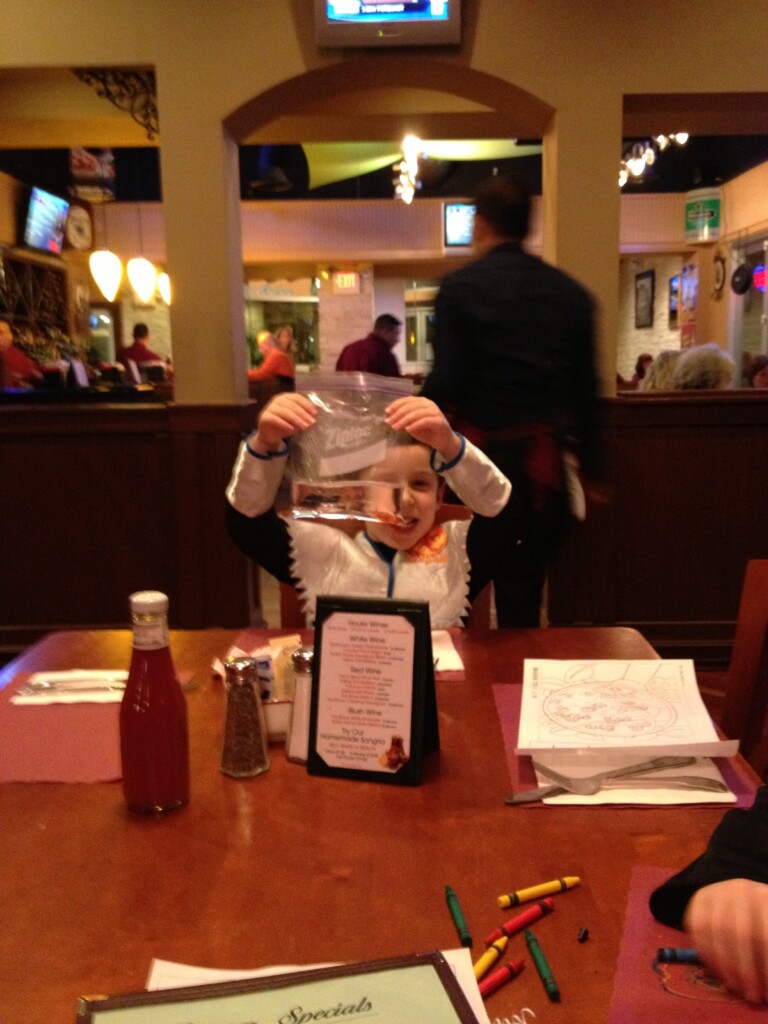 The fish sat (do fish sit?) in its water-filled bag on the table by Ryan as he chowed down on his chicken fingers. I was half tempted to order fish sticks for dinner but thought that’d be a bit too cruel.

After dinner we stopped at ShopRite, which sadly had no fishbowls. So poor Jim had to sit in a regular ol pyrex bowl filled with water. He didn’t seem too happy, as he was constantly swimming around rapidly. We all said good night and prayed he wouldn’t be floating at the top of his bowl in the morning. Neither of us wanted to have to explain all that to Ryan.

Thankfully Jim was pretty much the same the next morning. Allie went out to the pet store during the day and by the time I came home from work, Jim was happy as a clam in his new fish bowl complete with colorful rocks and a neat place to hide. 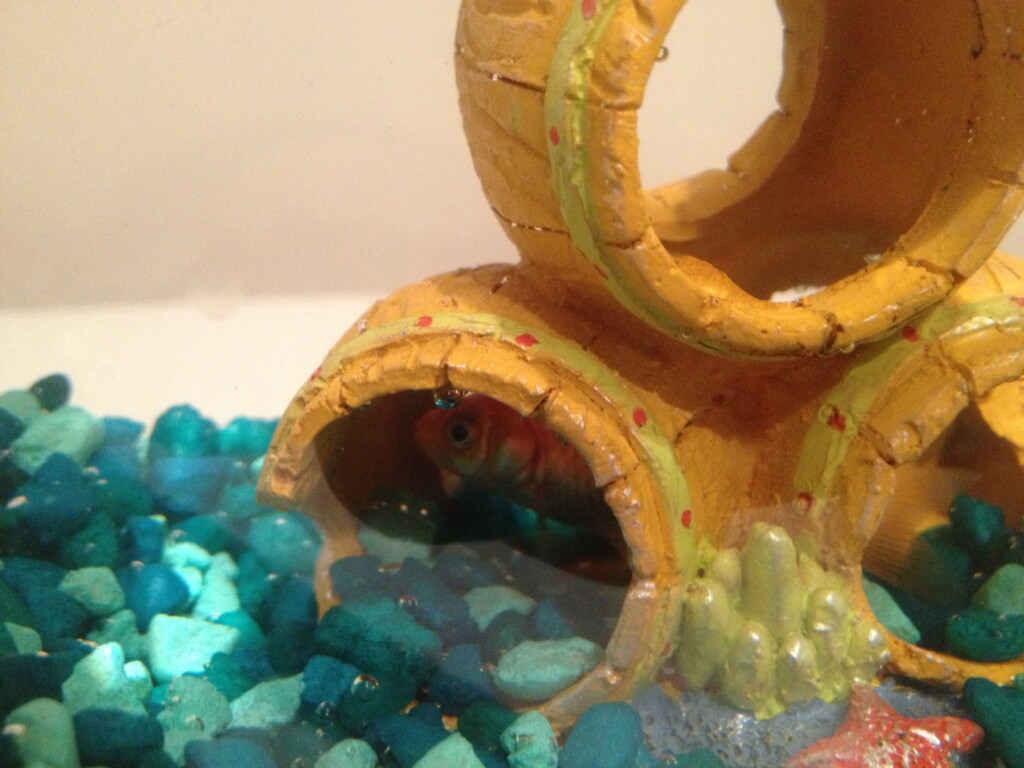 We’ll see how long Jim lasts, as well as how long Ryan lasts at taking care of him. Who knows, a dog may be in our future sooner than I think. 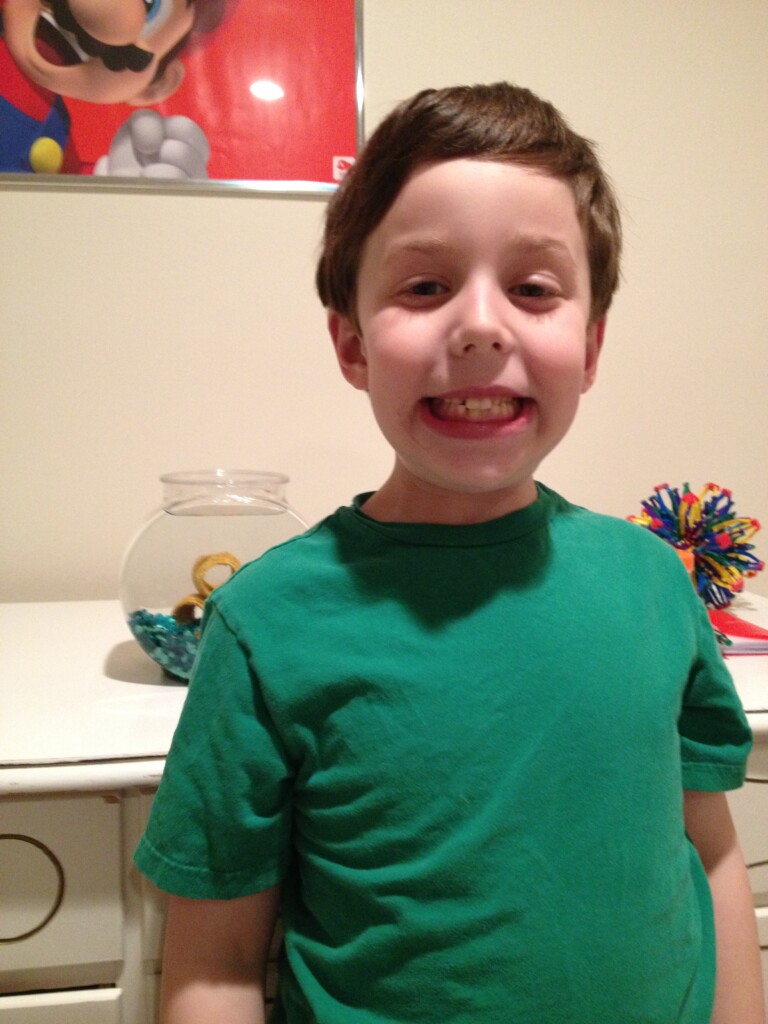 Do you have a pet?

19 thoughts on “The Blog Post Where Ryan Finally Gets a Pet!”